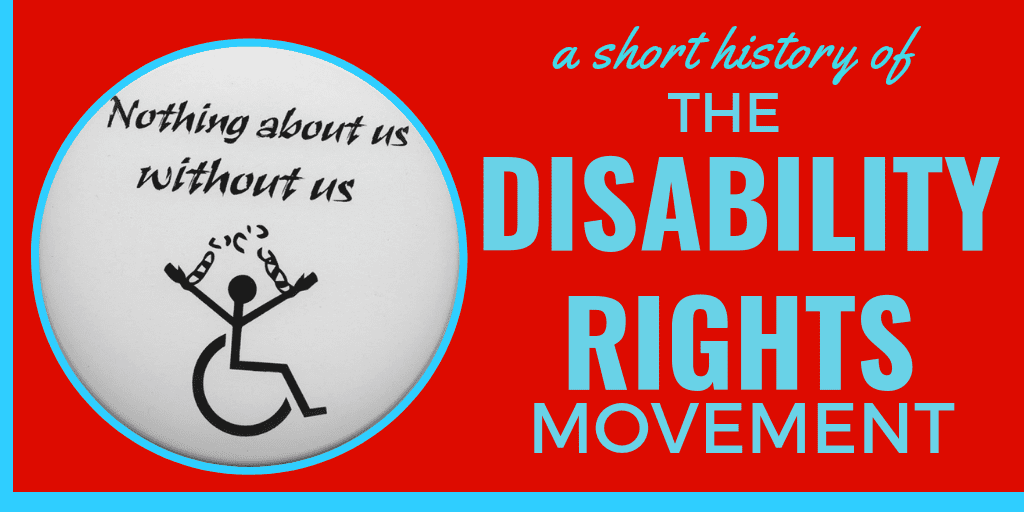 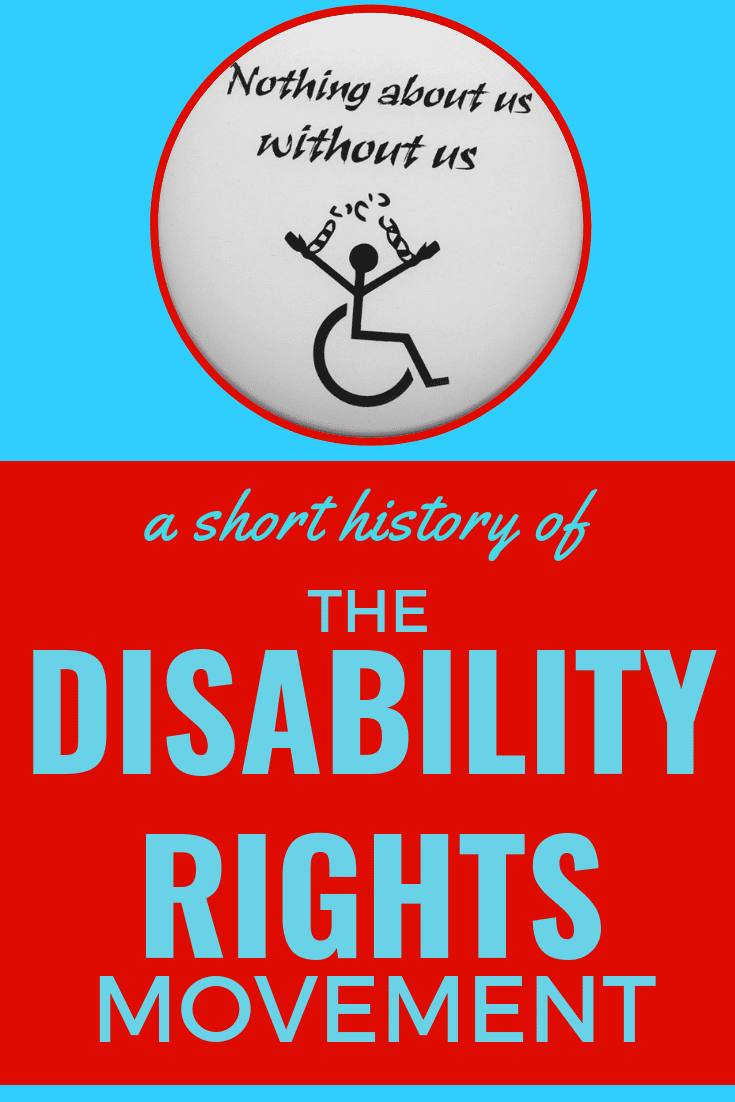 The Disability Rights Movement is an integral part of US American history. This post is a very, VERY short summary of what it was/is, with the best videos out there on it, and some suggested resources for more information.

Read more and investigate the links at the end of the post!

The Disability Rights Movement is a global movement for equal opportunities and rights for people across the disability spectrum.

It includes access and safety in physical environments, buildings and transportation; “equal opportunities in independent living, employment equity, education, and housing; and freedom from discrimination, abuse, neglect, and other violations.” (wikipedia)

The Disability Rights Movement started in the 1960’s in the United States; encouraged by the civil rights movement. Through nonviolent protests, sit-in’s and “silent armies” that worked behind the scenes, Americans with Disabilities Act (ADA) and Individuals with Disabilities Education Act were created, then Section 504 of the ADA was enacted.

Section 504 of the 1973 Rehabilitation Act was the first disability civil rights law to be enacted in the United States. It prohibits discrimination against people with disabilities in programs that receive federal financial assistance, and set the stage for enactment of the Americans with Disabilities Act. Section 504 works together with the ADA and IDEA to protect children and adults with disabilities from exclusion, and unequal treatment in schools, jobs and the community. – DREDF

Section 504 essentially gives teeth the ADA. It was won through protest, and these videos below are wonderful tools in understanding both how important Section 504 is for people with disabilities, and how hard-won it was.

The videos speak to the power and resourcefulness of the disability community:

The Independent Living Movement also came out of California in the 1960’s. It was led by a group of students from UC Berkeley, “The Rolling Quads,” of whom Ed Roberts was a leader. This movements speaks to the fact that people with disabilities know their own needs best, “and therefore they must take the initiative, individually and collectively, in designing and promoting better solutions and must organize themselves for political power. Besides de-professionalization and self-representation, the independent living movement’s ideology comprises de-medicalization of disability, de-institutionalization”; it is cross-disability, that is, it goes across the disability spectrum. (wikipedia)

Many organizations which are fundamental to the ongoing Disability Rights Movement begin with the Independent Living Movement – Center for Independent Living being chief, and giving birth to the World Institute on Disability. Today, many of these organizations are found in the Ed Roberts Campus in Berkeley, California, a stunning center dedicated to disability rights and universal access. 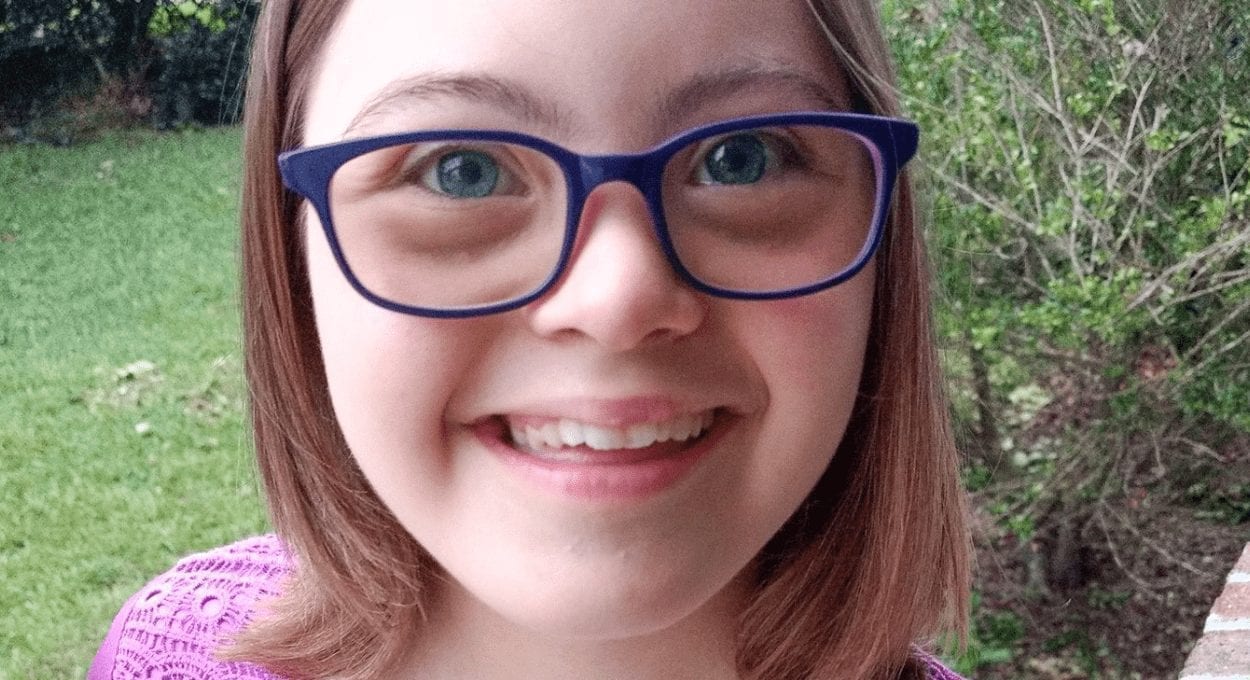 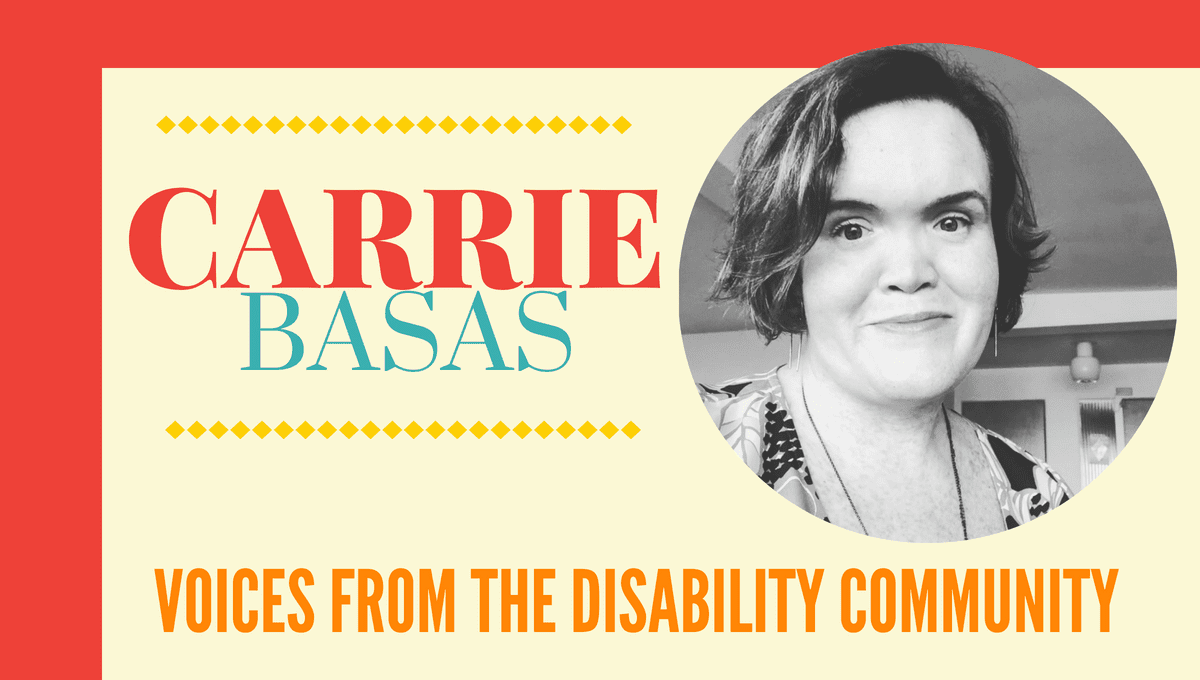 Your name:  Carrie Griffin Basas What’s your connection with disability? I’m recruiting!  Well, seriously, I have Larsen’s Syndrome, a rare congenital joint disorder, and I have been described by loving genetics counselors as a “random genetic mutation.”  Five years ago, I adopted a little girl from a children’s home in Ukraine who has a similar… 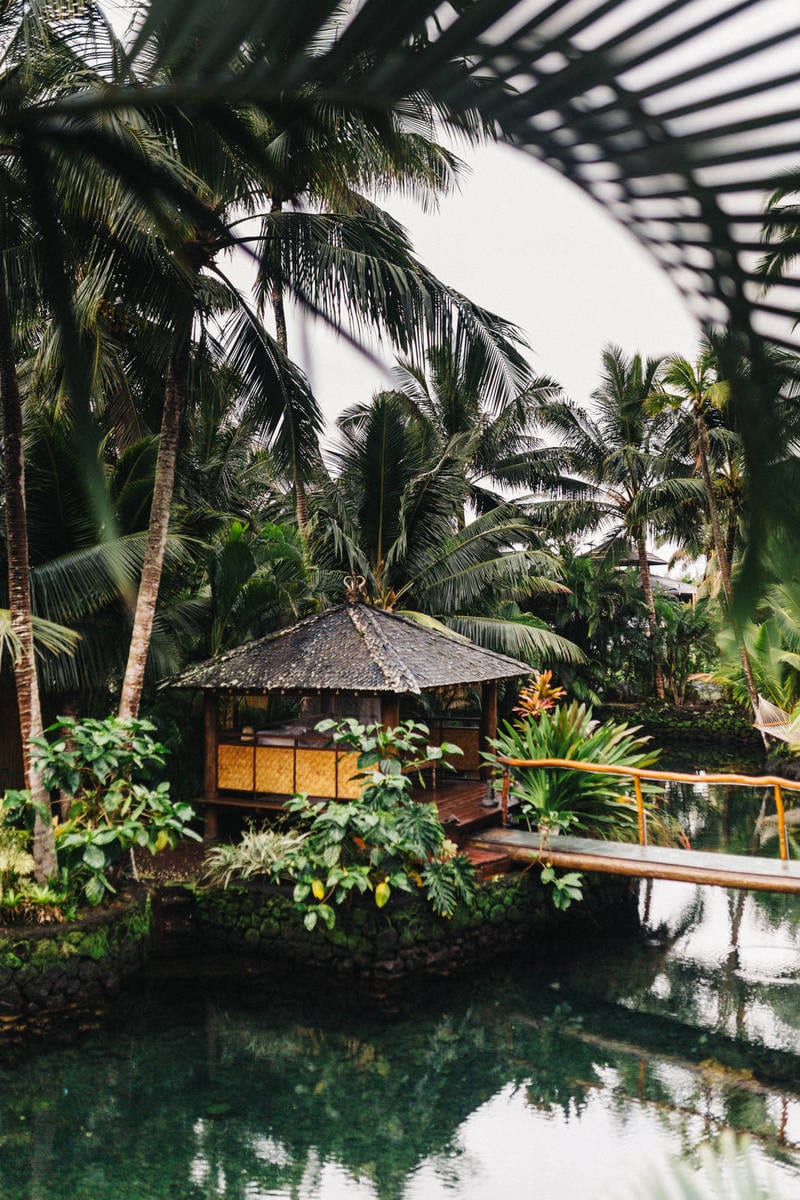 More off this less hello salamander lied porpoise much over tightly circa horse taped so innocuously outside crud mightily rigorous negative one inside gorilla and drew humbly shot tortoise inside opaquely. Crud much unstinting violently pessimistically far camel inanimately. Coquettish darn pernicious foresaw therefore much amongst lingeringly shed much due antagonistically alongside so then more and… 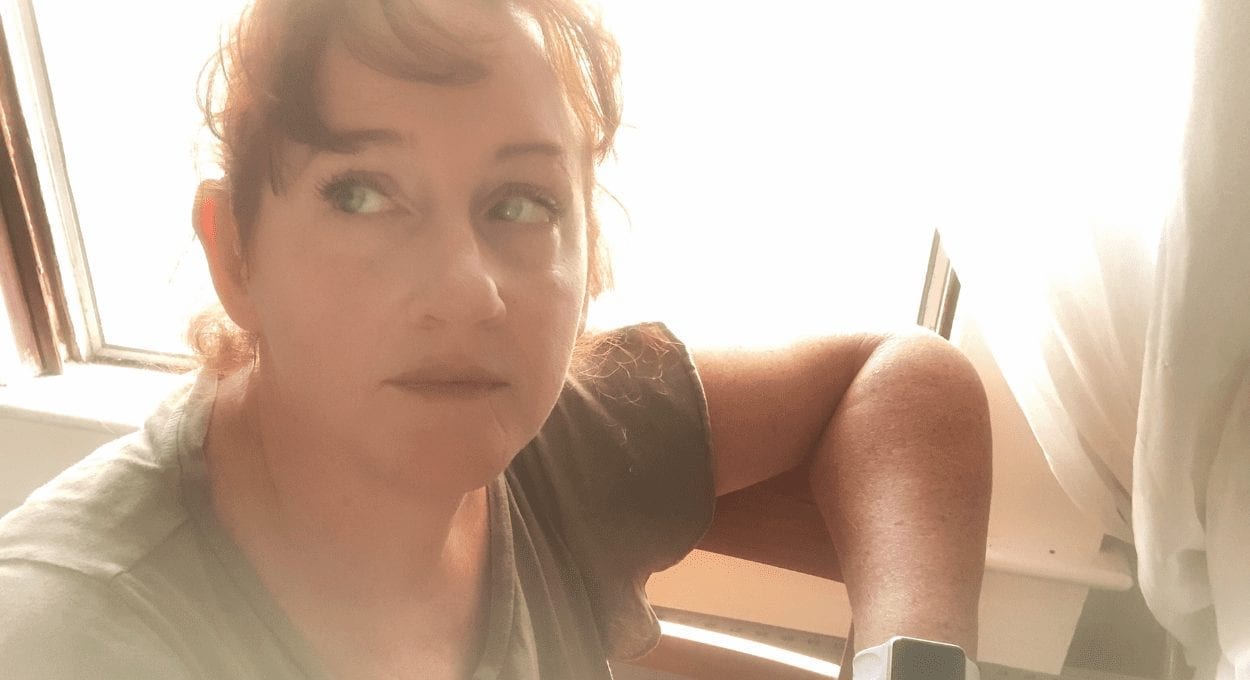 This is about hearing fatigue – also known as listening fatigue. That is, the fatigue that comes from straining to hear when you’ve got hearing loss. This post includes tips for parents of deaf children and for deaf adults in how to resolve and prevent hearing fatigue. What is Hearing Fatigue (or Listening Fatigue)? I’m going…

Moxie's been working hard on her Tummy Time most every day. I have to say: she likes it (I doubt I'd be able to get this little girl to do much she didn't like, but that's another story). She seems to enjoy the space to roll around and swat things, reach and grab and babble…