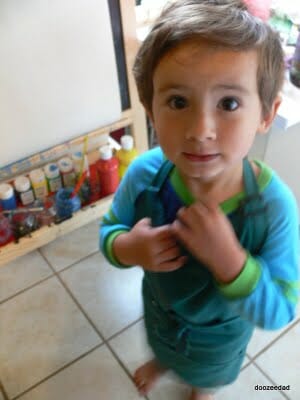 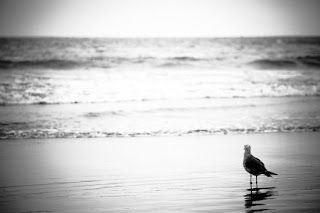 I’ve been wrapped in my off-white world for quite a while.. most of my life, in fact. You know, living abroad, traveling a lot. Making uh, “non-traditional” choices. My save-the-world grad school in the hills of Vermont made perfect sense – just about everyone there was like me! And it was like everything I’d ever been involved in, really – group-oriented, team-based.

My life kept flowing in a similar vein for a long, long time. Tokyo after grad school was filled with friends who thought and moved through the world in a similar (but maybe more sane and healthy) way that I did. Up until I was 29, I was used to things being that way, the way I’d always known.

Then I came here. To the Bay Area. It was like free falling into a brick wall separating isolated, individual worlds. I marveled at the role I thought cars played in all this (~ shuttling forward in our little universe, tuned in only to ourselves, separated from others by this thick shell of metal). I theorized that this celebrity-obsessed culture comes from the fact that we don’t know the neighbours that we used to gossip about before – it all becomes gossip over celebrities since they are a common factor -linking us all through movies and tv.

I rolled by eyes at self-righteous Berkeley types, all crunchy granola splashed with soymilk on the outside and road-raging maniacs on the inside. I thought a lot of things were weird, even more thought-provoking, and a few downright scary.

…and I got my job. My family was happy, especially my grandparents. Stability and security were at last going to be mine! And I started working in this industry – disability – that I’d never really had anything to do with before. That I frankly, didn’t care for much, growing up. It was too close to me, I needed to be separated from it, I wanted my definition of myself to be defined by me and not by my hearing. I wanted to be the person I was struggling to become and “disabled” or “disability” didn’t fit that image.

That’s all here and there… I delved into the subject of disability. Read every book on every type of disability I could get my hands on (but not the clinical ones; I only like ones written by people with disabilities, and I can’t stand the type are all, I am an Inspiration!!). I watched movies, got lucky and was invited to judge for Superfest, the International Disability Film Festival that is the coolest showcase of movies ever. I met people, lots and lots of people, with every sort of disability that you’ve never heard of. That I’d never heard of.

And I was alone in this. I wasn’t part of a team of others doing the same work as I, others who were intimately aware of what I was trying to accomplish, what I was trying to do. This program I was creating – and pouring much of my heart into. I realized after a year or so that no-one that I worked with really knew what I did! One person – one! – had a good idea, but that was it! It was amazing to me, mind-boggling. How could I exist in a system and have this happen?

Then the one person – one! – who had a good idea of what I do left. And now there isn’t anyone. And I’m leaving to have Sprout and be with him, and there are a million and three pieces of my job that are scattered about.

I want to pick up those pieces, put them together, and pass them on. And here is the cincher: I can’t. My boss won’t let me. He doesn’t know what my job really is; he’s just got a vague idea based on a lot of his assumptions about what it is all about.

It’s not like the 6 months that I’m planning to not work are going to break the program… and it’s not like any of this is really going to be important in 100 years. It’s not like I’m going to hit my deathbed and be thinking of this (God, I hope not!). It’s just that – through this all – I have realized that I need to be back in my off-white world. I need to be a part of a team, working with others towards a common goal, and one that everyone understands.

I need to get out of here.

Next →
Love What You Do, Do What You Love
Click here to cancel reply.