Blogger Ellen Stumbo recently asked this question on her blog, delving into the question and stating that people with intellectual disabilities:

offer unconditional love, the kind that has no strings attached, it is pure, strong, real. They radiate joy as they celebrate the simple things in life. They cheer, celebrate, and encourage. They teach us compassion, acceptance, and humility. They remind us to be thankful for the many blessing that we have. They show us, in a profound way, what it means to be whole.

This made me pause.

She goes on to say,

– I was already in pause mode, so this made me stop still. And maybe – just maybe! – with that bit about my daughter existing to show Ellen Stumbo what really matters in life, what it means to be human (etc), my head hit the desk.

“Are People With Disabilities Contributing Members of Society?”

That’s really a huge question and the answer can be worthy of a book. While I’m not going to go there, I did want to flesh out the question a bit and talk about some of the assumptions therein and give it at least a fraction of the  attention it really deserves.

First off – which is all we are going to talk about today – who exactly are we anyway, us people with disabilities?

I have more than one disability; does that make me on par with Stephen Hawking who also has a disability? Or is he made of the same stuff that Lauren Potter of Glee is?

This lumping  of “people with disabilities”? It’s kind of like going to China and they think you are ___________(insert name of latest movie star) and forget if she’s even the same ETHNICITY as you; you are both AMERICAN and that’s enough. It’s like a Chinese person coming to the United States and people here snapping their fingers, wanting to make the person feel comfortable, “hey! I watched a Chinese movie once! It was called “Karate Kid! That old guys was so great – do you know him?!”

Do you see what I’m saying?

Disabilities are not the same.

Lou Gehrig’s disease is to my deafness what being a Bushman in the Kalahari is to a Swede in Stockholm.

Other than ‘oh right! We’re all human!” there isn’t an awful lot in common.

Now I don’t want you to even jumping to that massive (and terribly ubiquitous) conclusion that people within disability sector are the same either. That’s as offensively absurd as someone in India thinking that you are going to sleep with him (immediately too) because you are white and don’cha know, thanks to Hollywood, everyone knows that all white women sleep with guys immediately!

All white women! The same!

I’m the same as my other d/Deaf kin like you are the same as anyone else within your ethnic family. No more, no less. You share some commonalities but you are likely to have your differences too. By the same token, Moxie shares an extra chromosome with others with Down syndrome but she’s her own girl.

Because lumping us all together makes as much sense  as lumping all the white ladies of America together and saying we are all exactly like Alicia Keys. 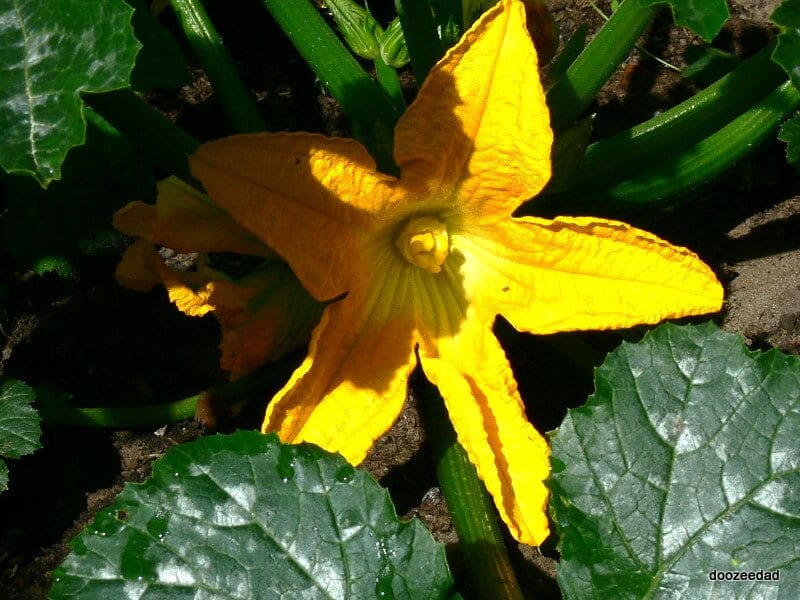 The second post in the weekly Sibling Series, exploring relationships between siblings with disabilities, we have a post written by Patti of A Perfect Lily . Patti, as many of you know, is a passionate blogger. She raises tremendous amounts of money for families wanting to adopt children with Down syndrome from Eastern Europe (thus… 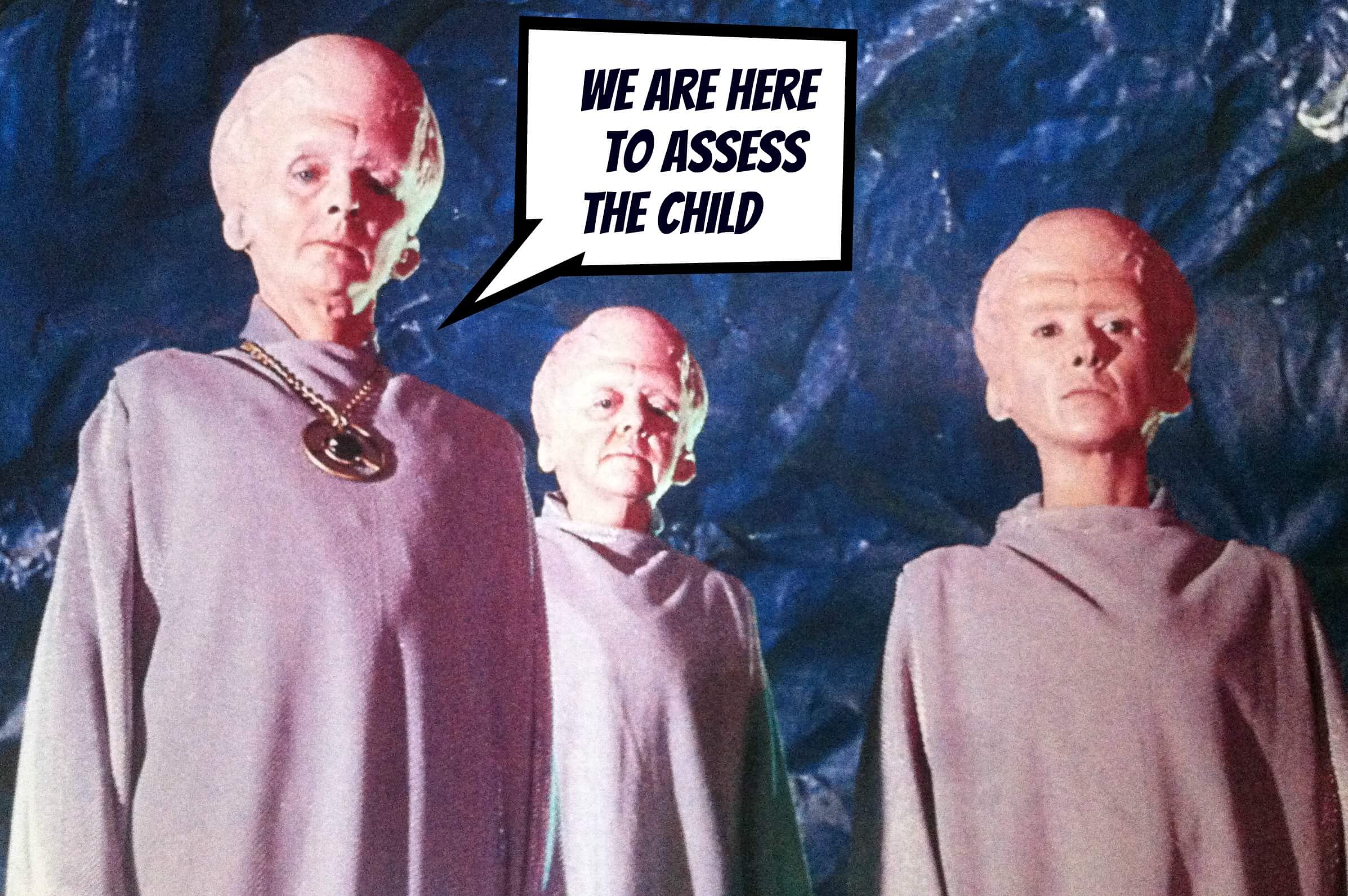 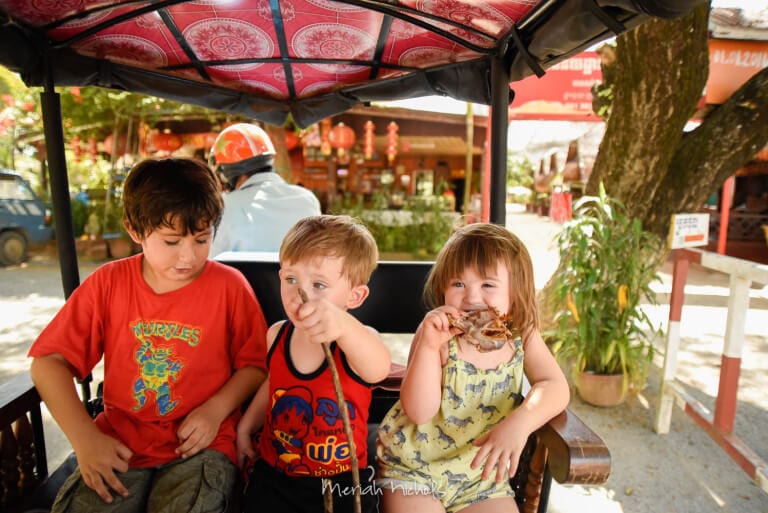 This is a post about traveling with a child with Down syndrome. It includes lots of tips and opinions. There are some affiliate links below – if you buy something using them, it helps me pay for this site but costs you nothing extra. Thanks for your support! In This Post You Will Find:Traveling With…