As you read this post, please be aware that this is a muddle through a thought process that has evolved. The second part to this post is HERE.

There was a couple that visited our local Down syndrome Connection. The woman was pregnant, they had a 2 year old daughter who was also present. They had come as they had just received confirmation via amniocentesis that their 18 or 19-week old son was coming with an extra 21st chromosome: Down syndrome.

It also took us a while to realize that they were there, watching us, using our children as a litmus to decide whether or not they would terminate their child.

As pro-choice as I am, there is something really horrific about thinking that someone might go ahead and choose to end their child’s life because they didn’t like the way that my child was thrusting her tongue.

We were being analyzed while we were on a pedestal.

The pedestal is now where I sit and where lots of others bloggers by and for Down syndrome sit. We sit on it and think about what our words are going to mean to someone reading them. You know, “are they going to want to abort their child because I’ve just written that my 3-year old with Down syndrome isn’t potty trained?” – we know that for those looking for information, every little bit that we put out there can literally mean a life.

So we want our truth to glow.

And we don’t want to perpetuate stereotypes because those are just so…. so old and boring. Spun out and tired and we remember how our own gag reflex was triggered when our babies were really babies and people were spinning the happy-Down syndrome-angel-baloney. Or the special-kids-for-special-moms-malarkey that still makes me involuntarily shudder.

We don’t want the stereotypes and we want to present this glowing truth of our reality – and we do present a glowing truth of our reality! – and then we stumble on some stereotypes right on their little stereotypical heads. Our kids do or say or behave in some stereotypical way that people with Down syndrome are said to. They love hugging. Or they are crazy-good dancers. Or they bolt. Something – they do something that hits us up broadside with a resounding smack and we want to write about it, talk about it, get some feedback, throw that out there, “holy cow! does this happen to you?”  kind of thing, but… it’s hard to be really upfront about things when you know you are on a pedestal.

You know people are going to be judging you because you are supposed to be over and done with the stereotypes.

Obviously, I haven’t met every kid with Down syndrome. I’m just talking about every. single. child with Down syndrome I’ve ever met: they are not always happy but when they are, Oh. My. God. Talk about a mega-watt bulb exploding in your heart from the power of their light!

As Moxie grows, she is growing into some of the few stereotypes for people with Down syndrome that I am aware of.

She will bolt. She gets sensory overload from being around too many people at once. She is incredibly stubborn at times. She is the essence of ‘nurturing’ other times. She dances like nobody’s business.

For those of you that are looking at me on the pedestal right now, asking how I could possibly promote these stereotypes by saying that my daughter does this, what’s so different about what she’s doing and what a typical 3 year old does anyway? All 3 year olds are stubborn, all 3 year olds bolt, all 3 year olds can be nurturing and insanely gifted dancers…. right? But no. It’s not the same. It’s really not the same. The way in which my daughter will be stubborn, the speed and cleverness, the absolute lack of fear with which she will bolt, the spirit behind her tender nurturing… are all firsts for me.

But having an extra chromosome does change things!

What I’m struggling to get at here is that the things I want to know about – the things that make this tribe unique – the things that may seem more stereotypical than not – these are the things that will likely help us appreciate and value this tribe even more. The more we know, the more likely we’ll be able to one day say, “people with Down syndrome tend to have superior emotional-reading-ability; I want that girl on my team” – in the same way that people can say, ‘hey she uses a wheelchair; she’s going to notice things about the terrain that walking folk won’t; I want her outside-the-box point of view” – or even in the same way someone might want to hire a Japanese person because speaking in a stereotypes, they are culturally known to be able to work well in teams, to conform and to have superior gift-wrapping skills. Just sayin’

I think we need to be willing to talk – really talk – about what is different about our kids, what about them makes them unique. It’s so scary to do that though, because we are on a pedestal. We’ll be opening ourselves up wide to criticism within our own community, not to mention opening things up to the larger world out there that sometimes seems to be just looking for a reason to terminate T21 once and for all.

I have a hunch that that is another reason why some parents of older kids don’t write as much and are not as vocal in our online communities. I get the feeling that some of them don’t want to put their truth and reality out there because it may not glow the way the truth from a parent of a newborn does. But everyone  knows that a newborn’s poop smells like milk – and that poop changes – what we don’t seem to allow in this community though is for the natural to happen: for poop to change. For the glow to be real, warts and all.

I’m not sure what you think of this… but this blog is a space to talk. I’d love to hear your thoughts. My hearing aids are on.

Remember: the second part to this post? It is HERE.

You know what really rubs me wrong? Articles written about the “broken” disabled. You knows what makes the rub worse? When it’s written by a parent of a child with a disability and they are supposedly trying to make things better in the world for their child. You know what’s even worse? – When they are Christian…. 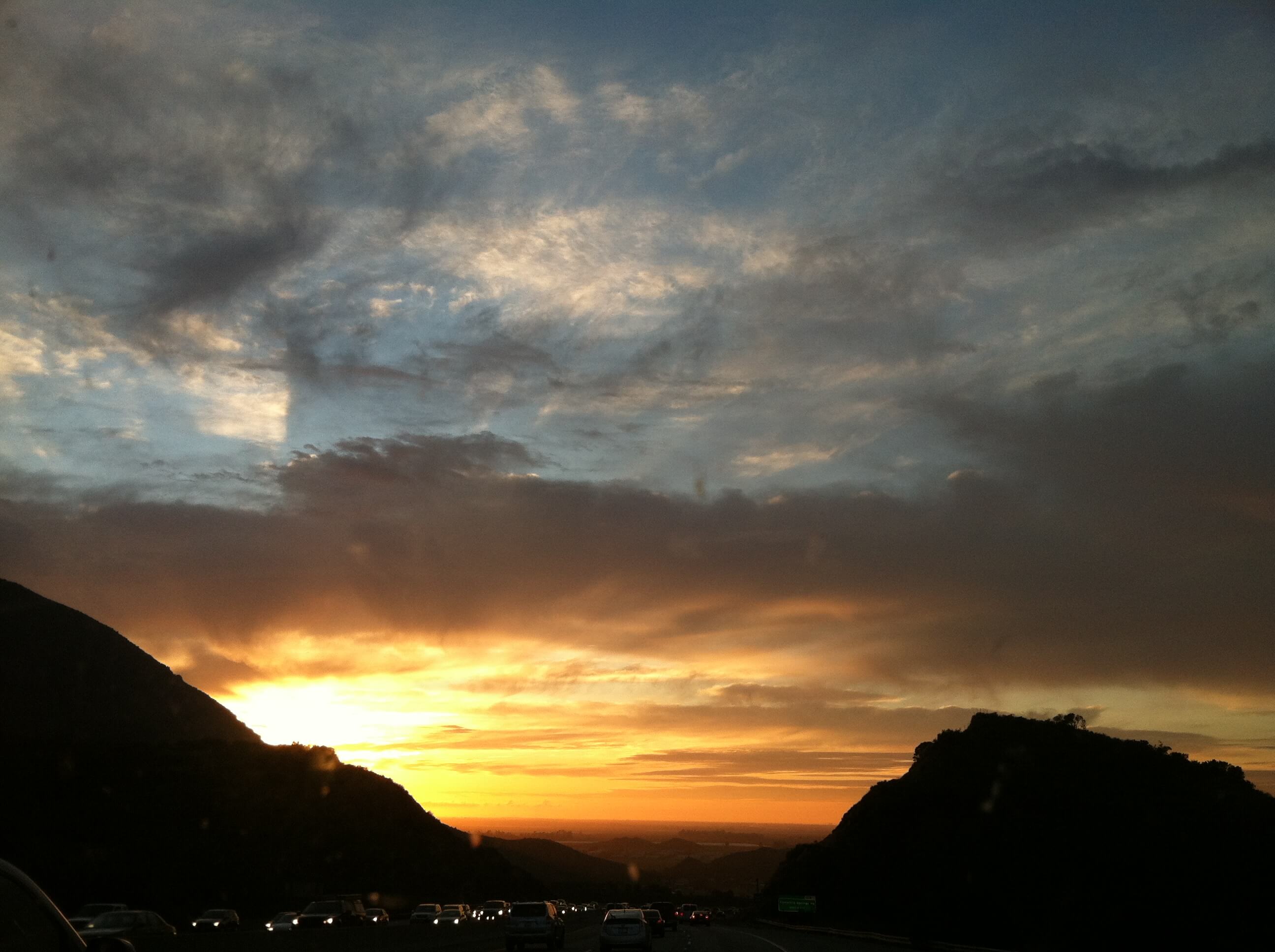 This is what happened: I was notified by a kind soul that she had seen photos of my Moxie on Orkut. I freaked out, wrote a post, reported it to google and the group named "Moxie" was shut down. It is no longer there. This kind soul has since written back to me with the… 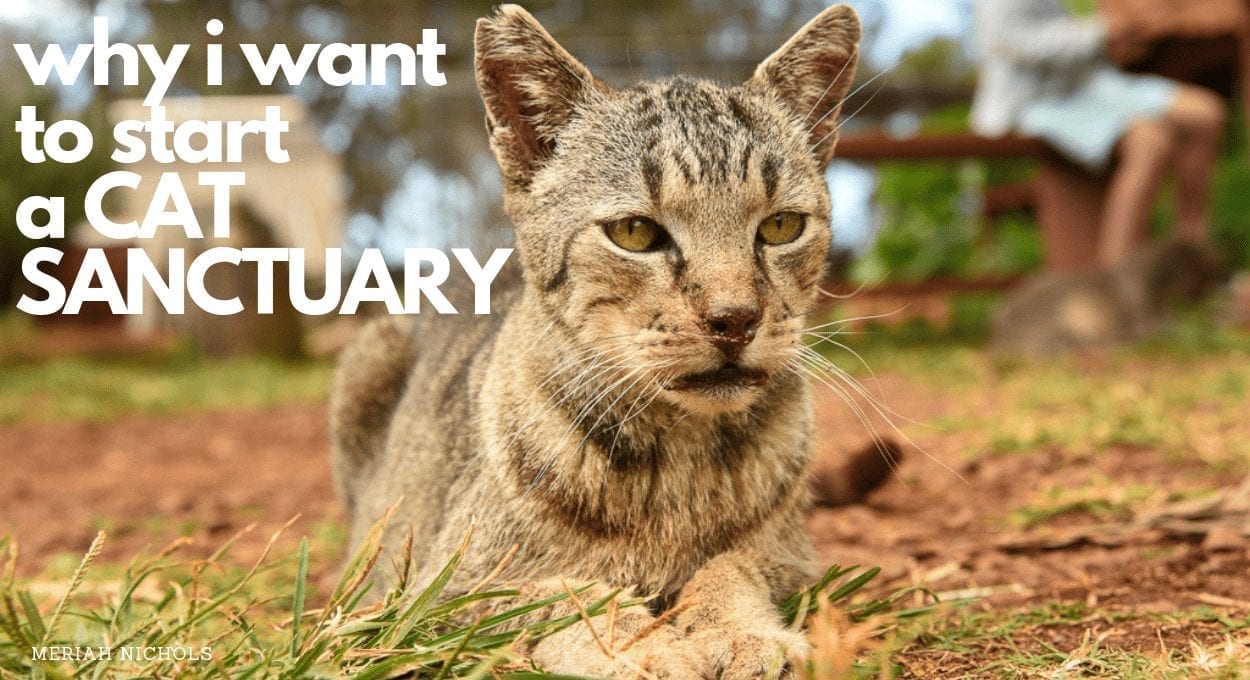 [vc_row][vc_column][vc_message message_box_style=”outline” style=”round”]This is a post about why I want to start a Cat Sanctuary now. There are many photos in this post, which I have described in the alt-tags. This post is not available in PDF, but a version of this will be available in my podcast. There is a vlog at the end…

living with moxie: sometimes what you fear the most to do is the very thing that will set you free – live your one precious life with a little moxie This is continuing the conversation on living with courage – the original post is here, and the part about commitment is here. I’d love it…