Fuck You, Oscars, Choosing an Octopus over the Disability Civil Rights Movement 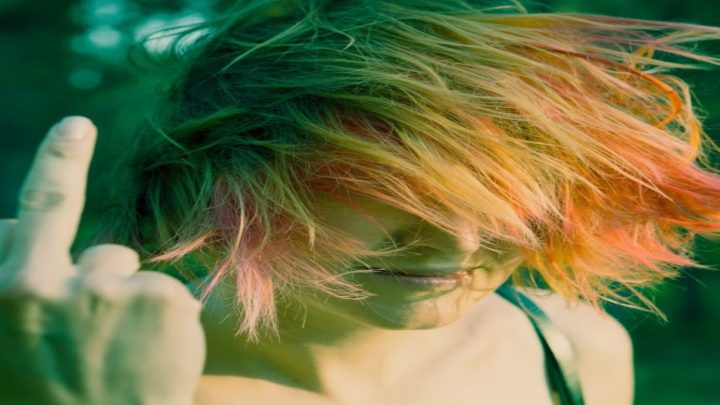 When Halle Berry  won best actress, she lost her shit. She just stood and kind of howled and when finally calm enough to talk, said that the moment was so much more than just her.

And she was right. Winning the first award for Best Actress as a Black Woman was so much more than her.

Crip Camp came out last year and was the first movie any of us have seen in the disability community that is BY us, and FOR us. It’s our history, it’s a representation of US, as a community.

It’s a kick ass documentary that is about SO MUCH MORE than the very fine people who made it and whose stories are central to it. It’s about representation, about exclusion, segregation. It’s about rights, justice, about community. It’s about the collective power of US. It’s about solidarity, perseverance. And back to exclusion, inclusion.

This moment was about more

This was about the history of the Disability Civil Rights in the United States.

And so, for this awards ceremony, they had ramps set up.

They had Marlee Matlin, the presenter who is one of us (- which felt weird, to be honest – like, an award to disabled people needs to be presented by… a disabled person?). I had gotten a bad taste in my mouth from touting Paul Racci as an emblem of “inclusion” (- to be clear, he’s a hearing man who played a deaf role) and a gnarly feeling that they were going to get it wrong, but I just didn’t expect them to get it THIS WRONG.

It’s not about humans vs octopi, it’s about Hollywood’s systemic exclusion of disabled people

And I agree with Alice. I do. We’ve gone far and we have more work ahead.

I just need to rage cry and punch something first.

More Tweets from this:

my gf put into words why I’m upset that the octopus movie won, specifically–it feels like the humanity of the octopus is recognized before the humanity of disabled people. and that hurts, in this year where we’re told even more than usual that our lives don’t matter #OscarsDISs

I believe that even though #CripCampAtTheOscars didn’t get the Oscar , it won because the disability movement story is out there #AcademyAwards

Anyway, ignoring the award show for the rest of the evening. Go watch @CripCampFilm. It show us the amazing human beings who are the reason my kid and I, among millions of others, were both able to access education. & transportation. & jobs. #OscarsDISs

Also pretty insulting that they feel it’s the only category worthy of having ASL interpretation. 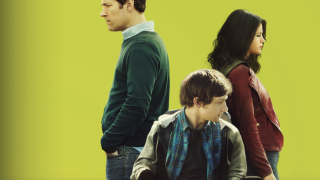 ← Previous
Test Your Disability Knowledge! Watch "The Fundamentals of Caring" 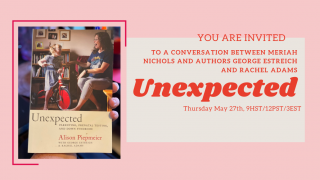 Next →
Join Us: A Conversation with Authors of "Unexpected"
Click here to cancel reply.