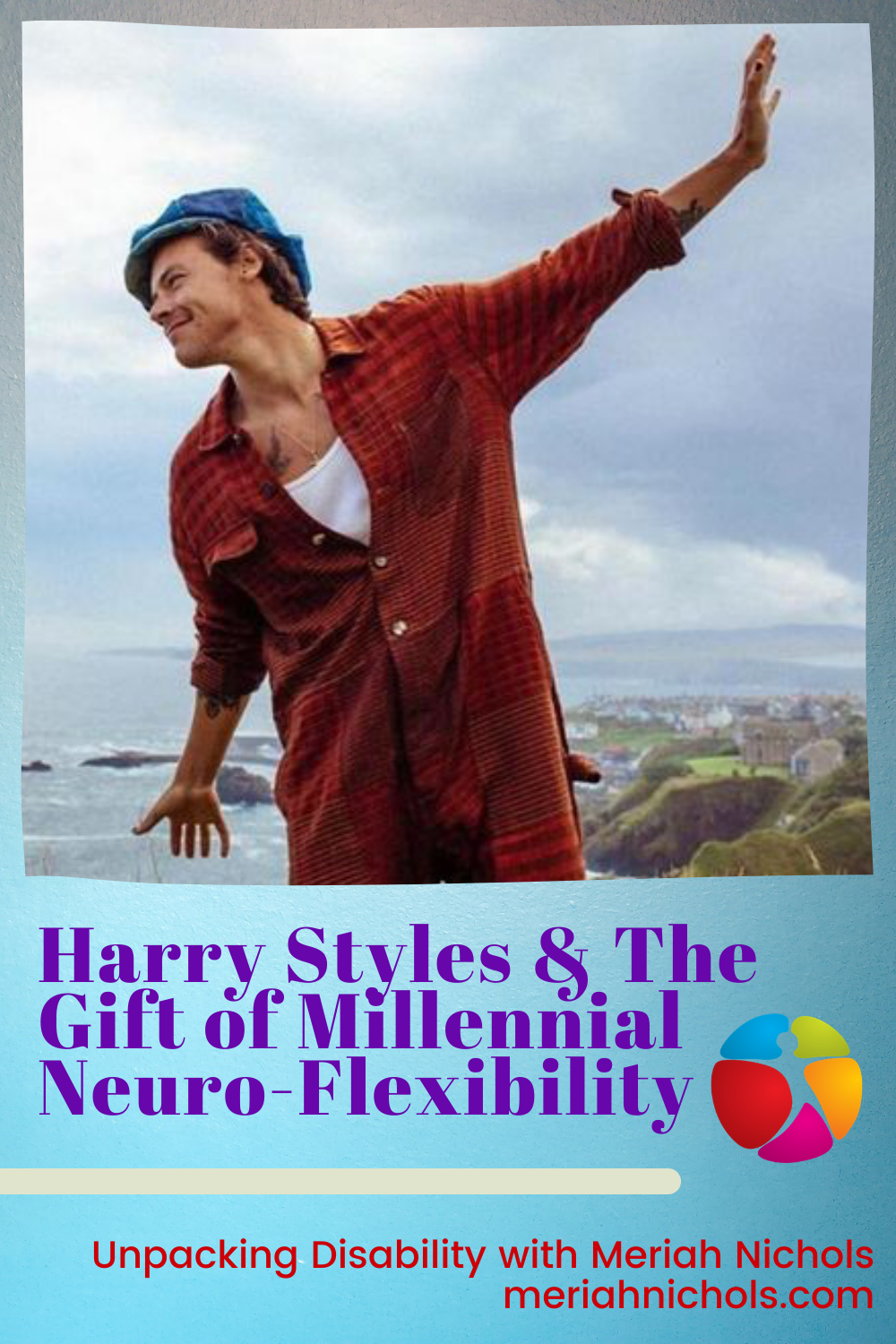 This is an opinion post about the joy of Harry Styles, and the neuro-flexibility that the gen z generation seem to have.

This post was originally written as “millennial” but then I realized that I was actually talking about Generation Z, not millennials!

I fell in love with Harry Styles when I watched his video for “Adore You” – here it is:

I loved that he sang this sublime little song about adoration, and paired it with a video about his friendship with a fish, and return to joy. With some dancing on a mountain thrown in!

I mean, is it not so true that we need more of this in the world? Friendship with others – all others, including our non-human friends, returning to joy, and hey, so. much. more. dancing. ?!! So, there I went, splat into the world of Harry Styles Fandom.

Harry Styles’ hit, “Watermelon Sugar” was also a delight, more along conventional lines, but I was struck by how at ease he and his generation seem to be with their bodies, with sexuality, with gender and norms. Like, not in a “look at me, I’m so sexy” kind of Gen X way, or “hey, see, we’re really freeeeeee” kind of Boomer-way, but like in a playful, “life can be really fun” way.

And I dig that.

“Neuro-flexibility” attempts to describe this flexible mentality that people from the millennial generation seem to have in their approach to what defines or makes up a person. Gen Z (and everyone who has come after them) seem to move with ease through new definitions of gender, sexuality and self. They wrap their consciousness seamlessly through these new lenses of living, from pronoun and gender identification to ways of presenting one’s physicality.

They just don’t seem to be so agonizingly angsty like us Gen-X’ers! Which makes sense, given that a lot of Gen z are actually the children of people from Generation X.

And I see them being far more accepting to changing the world with regard to disability.

Culture is created. It is not static; it shifts to fit us; we are the ones who make it. Not some nebulous “other”; it’s us.

What I see with the Gen Z Mind (as represented in Harry Styles!) is that it all doesn’t have to be such a Big Deal (capital “B”, capital “D”), we don’t have to be angry to see change, we can have fun in the making our world.

Gen Z make me feel like we can celebrate the shifts in our consciousness and play with expressions of identity and not be so rigid in our claims to space. We can say, ‘hey! I’m deaf” and it’s a-okay, we can smile about it, have the video captioned, I belong here, too. They make me feel like we can say the same thing for any other type of disability, it’s good, and the culture we are creating has room for us all. 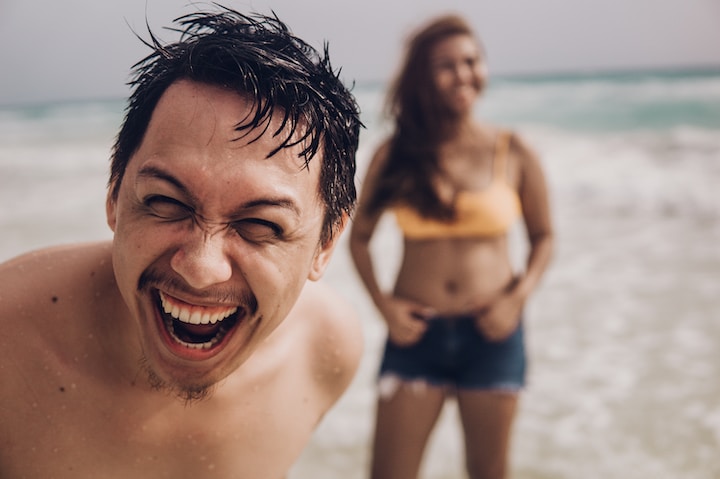 Photo by Deedee Geli on Unsplash

The More I Interact with Gen Z, the More Hope I Have For Our Future

Billie Eilish is another Gen Z musician that I think is awesome.

She spins a loop with her timeless voice of gorgeousness, her baggy clothes, devotion to her family, her playfulness. Billie also has Tourette’s.

Alexandria Ocasio-Cortez, ‘The Squad” in Congress, Greta Thunberg – these are just a few Gen Z who give me hope for our future, to be honest. We really do need fresh perspectives. We need people with neuro-flexibility at the helm, spearheading new ways of looking at old problems and issues.

We need our culture to shift.

I think these guys are capable of really doing it.

Hi, started working with children and adults with learning disabilities and I'm always looking for resources.