To my friends, it looks like 2017 sucked for me. Breakup of a 10-year marriage, right?! Leaving the Lost Coast. Grieving the death of my brother, Dana.

Added to that, my closest friends don’t live close to me, so I didn’t have much support that was near, and I certainly don’t have a lot of money to cushion it all with.

Then, the implosion of my marriage was in most ways a blessing, it was more like childbirth than anything: something so hard and painful, but giving way to something fresh and new. I was in a bad place. I’m not anymore.

Not having a ton of support around me means that everything that my friends did for me became all the more precious and dear, like bright stars in a dark sky. LaNita helped me pack and move and deal with all The Hard Physical Stuff. Meredith was my steady online cheerleader. Katie, Nieves, Stefanie, Terre, Cindy and so many more gave me their ears and hearts. And my online community – WOW! I am so, so incredibly and mind-blowingly lucky and grateful.

Leaving the Lost Coast…. is hard. Was hard. And we left so suddenly, I still feel like so much had not been said, or people hugged goodbye, it was a bandaid ripped off too soon.

The only thing that does not suck about that is that in closing doors (however suddenly), new ones open, and we’re always moving forward in life, with the business of living and experiencing.

I chose “intolerant” as my word to focus on for 2017. I didn’t want to get more of what I tolerated (but didn’t like, wasn’t comfortable with, etc).

I wanted to be stronger, more courageous, less willing to take shit.

Looking back over the year, I think it’s safe to say that I succeeded with my word beyond my wildest dreams. I’ve also enjoyed new successes and challenges, both writing and parenting-related. Some of the highlights:

Great Things from My Kids!

2017 on a personal level felt like more of a Year of Clarification than anything.

It forced me to focus and realize what my values and priorities are. It made me fight for my healthcare, for disability rights, it had me rise in solidarity with other women. It made me define for myself what a marriage and partnership should be, what I needed mental health to look like, what spaces and places were best for me and my kids to live and thrive in.

This is why 2017 did not suck. The course of 2017 had me so focused on clarifying my self and my life that I’m entering the new year with a sharpness and clarity that I haven’t felt in years. Because of this clarity, I feel strong. I feel empowered. I feel sharp and ready for action. 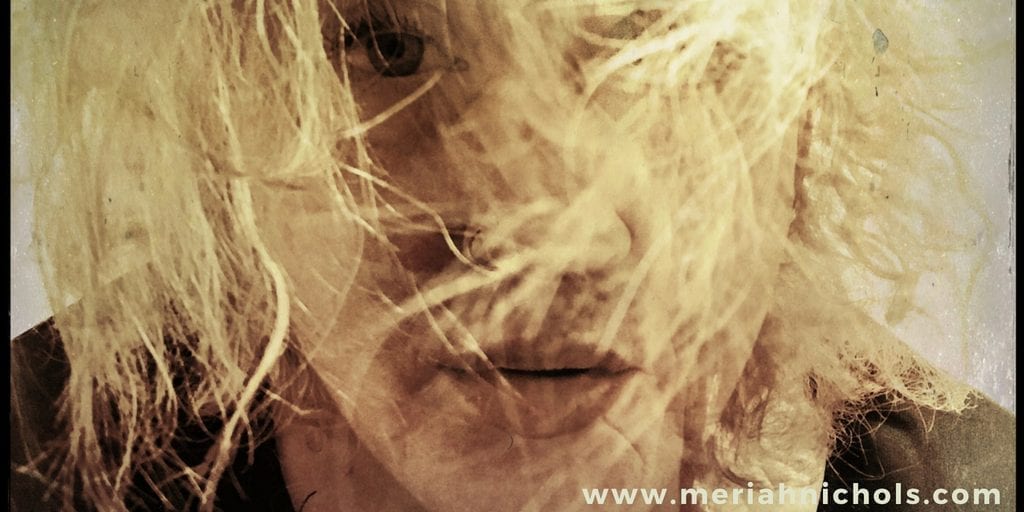 ← Previous
Gaslighting: What it Is & How to Tell if You Are Being Gaslit 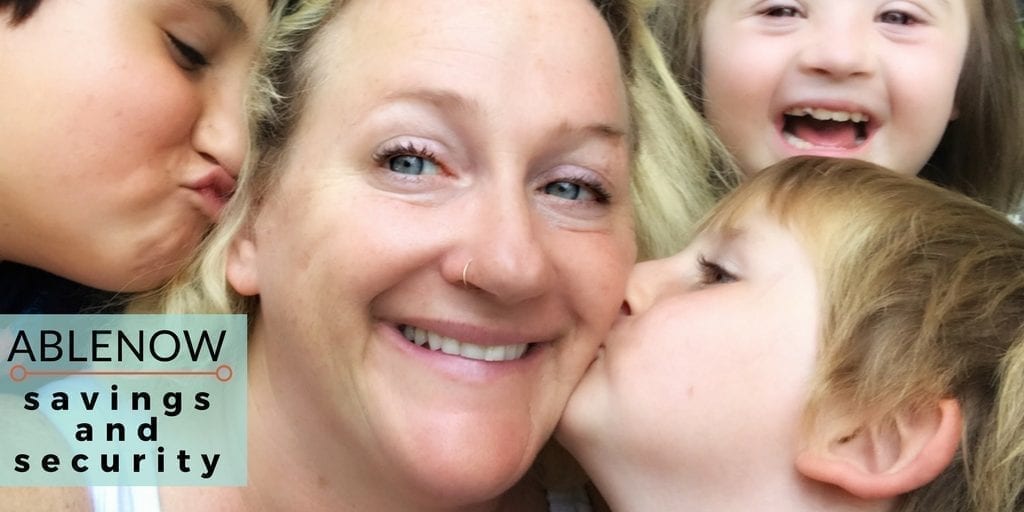 Next →
ABLEnow: A Game Changer for People with Disabilities
Click here to cancel reply.