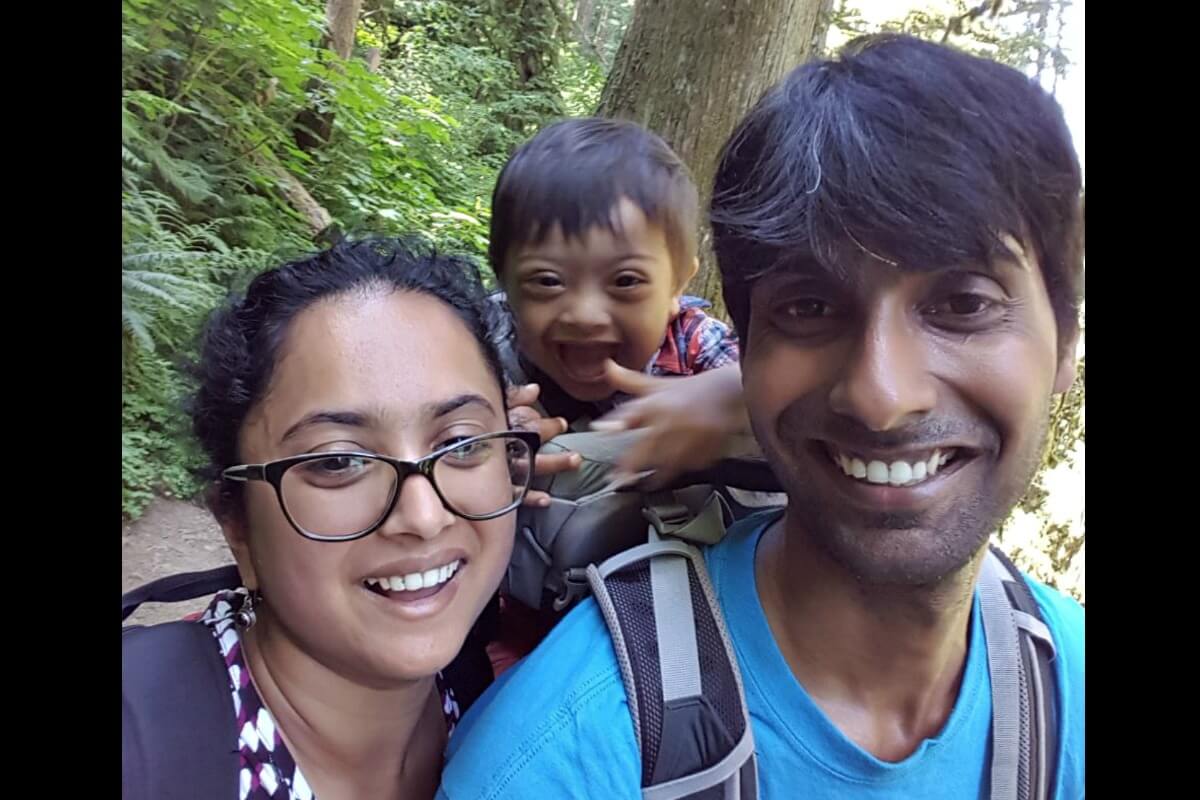 I came to US on a student visa for graduate school nine years ago. I found a job as a research assistant to pay my tuition and living expenses. My only connection to Medicaid was the line item on my paycheck for Social Security and Medicare taxes.  I wonder if the new GOP tax plan bill would have made any difference had it been around then.

I occasionally grumbled about paying them, especially when finances were tight. I found a job after graduation, and made enough money that I stopped thinking about the Medicare tax.

I never thought in a million years Medicaid would matter to me.

I did not even know what Medicaid actually was till two years ago, since I was not eligible for any of the social security nets as visa-holder. I was working full time, earning a good salary to take care of my needs. I was planning to return to my home country, India, in a few years, to raise my kids in the culture I was raised in, among my family that lives in India.

But then two years ago, my son was born and diagnosed with Down syndrome at birth. When he came, we did not know anything about Down syndrome or disability, but knew immediately that we could not give him a good life in India. India has so many people that the race for survival is brutal and all-consuming, and there is little respect or resources for people who cannot run at the break-neck speeds needed to survive and succeed.

We decided to stay in the US, and make it our home, for our son’s sake, who deserved the dignity of life that is fundamental to American values.

We began paperwork to become permanent residents of the USA, and our son began to receive Early Intervention services which would give him the supports he needed to learn to eat, walk, talk and other skills that are learned effortlessly by typically-developing babies. I learned that Early Intervention was paid for by Medicaid, and enabled by Individuals with Disabilities Education Act (IDEA) Part C.

My son started going to daycare, where they were amazing in making accommodations for him. I learned that I had the Americans with Disability Act (ADA) to thank for that. As he nears preschool age, I am grateful for IDEA Part B that guarantees him a free and appropriate education at his neighborhood school, with Medicaid paying for the supports that he will need to be included.

In the minute of my son’s birth, we went from being the model minority with the highest household income in the US, to the caregivers of a child who in two years has racked up millions of dollars in medical bills (which we paid using our medical insurance that does covers pre-existing conditions), and thousands of dollars in therapy services (paid for by Medicaid).

I am deeply dismayed that a country whose lawmakers passed acts like ADA and IDEA, with the vision to provide a life of dignity and opportunity for people with disabilities is now having a debate about cutting essential services that they need to live and thrive.

I am amazed by the strength and persistence of the disability community that is rising up and fiercely protesting to preserve their rights, and that of my child. I am joining their protest, and adding my voice to the thousands of voices demanding no cuts and no caps to Medicaid.

I do this for my child, and for you, every last citizen of this great country. If you think  you are a hard-working person who can pay for your family’s needs, remember that your needs can go beyond your imagination and means in a split second.

Which is why you need me to protest for you, and I need you to join the protest. is a happy mom to a mischievous toddler who has Down Syndrome, and was accidentally named after Texas.  She has lived in Upstate New York for the past 9 years, when she came here from India for Grad school.