Traveling With a Child with Down Syndrome 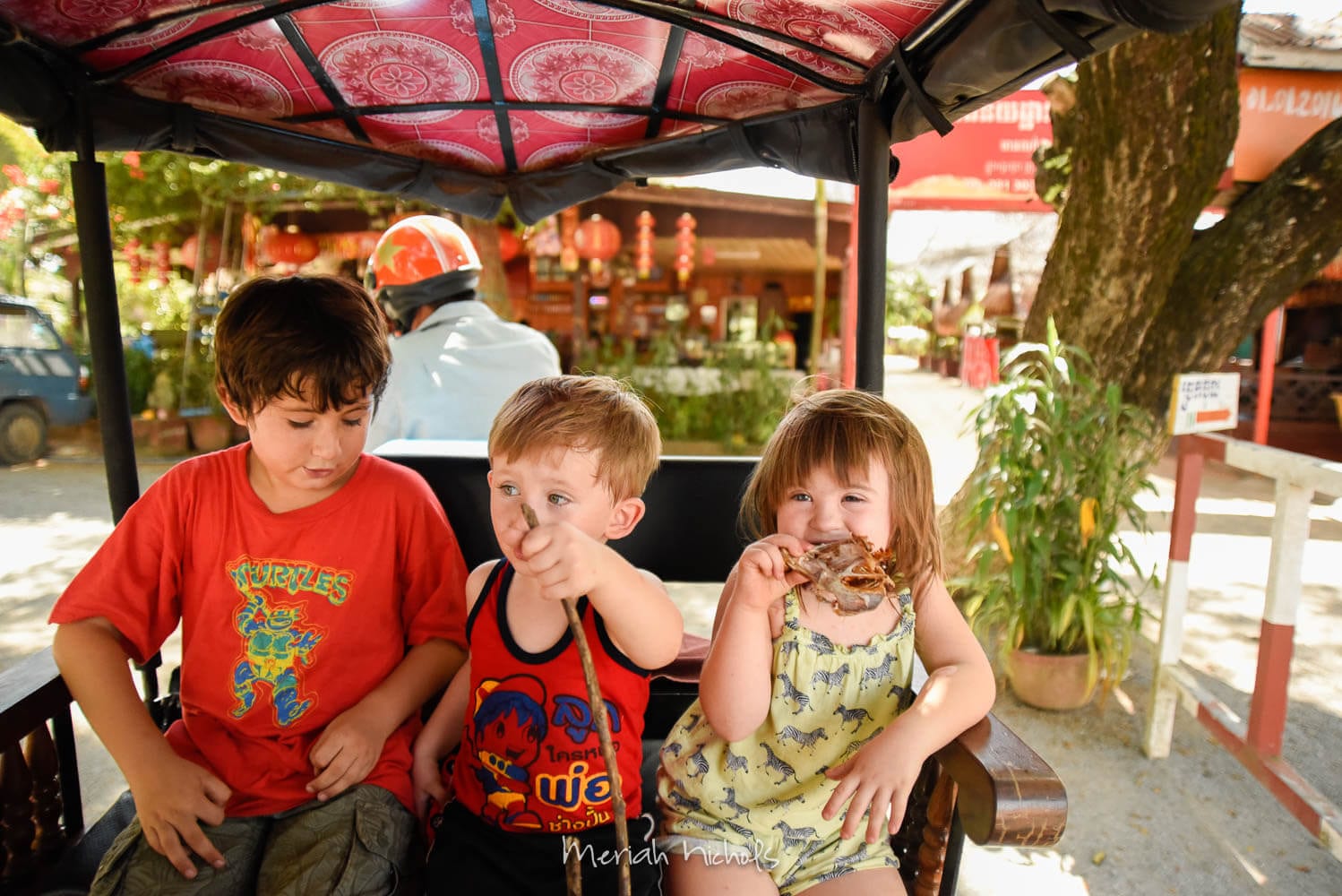 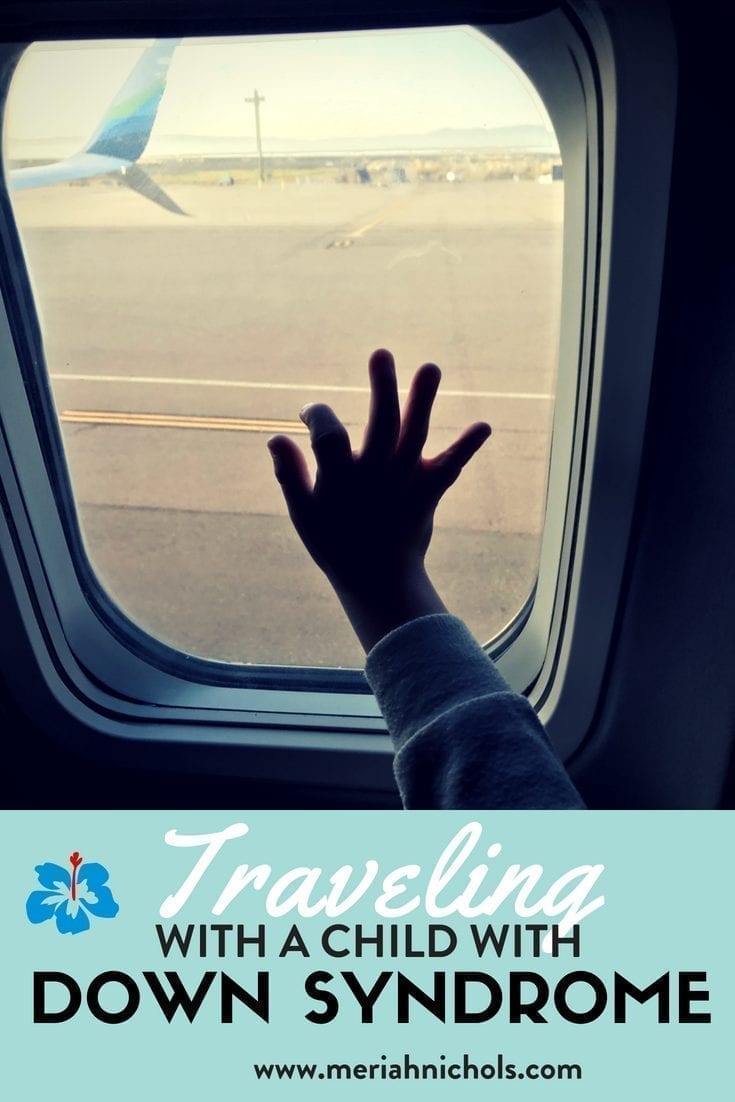 This is a post about traveling with a child with Down syndrome. It includes lots of tips and opinions.

There are some affiliate links below – if you buy something using them, it helps me pay for this site but costs you nothing extra. Thanks for your support!

Traveling With a Child With Down Syndrome

People seem to think that all of their dreams need to be tossed if their child has Down syndrome (and I don’t know why I’m talking about this like it’s everyone except me, because before I had Moxie and got to know her, I did too!). Of course, that’s pretty ridiculous to me now, almost 8 years into raising her.

Like all kids, a child with Down syndrome has the potential to totally bend your world.. or not. Depends on you, really.

I Travel with My Daughter with Down Syndrome!

I’m a single mom and I’m a third culture kid – I was raised outside the United States. Traveling is in my blood, and I always find a way to make it happen.

I first started traveling with Moxie, my daughter with Down syndrome, when she was a baby. We travelled by plane and bus in Mexico.

Our next trip was again to Mexico, only this time, we were driving there from California and camping on the beaches.

We went back and forth to Mexico like that until we left to travel the Pan-American highway in search of our “forever home” in which we could also build an Inn that would be working on hospitality (farm-to-table) training and more for people with disabilities.

Well, that plan was aborted after my brother Dana bought a farm on the Lost Coast of California. We hightailed it back north from Mexico and Moxie has been raised off the grid in an extremely small, extremely rural community.

She is raised pretty much free-range.

Things To Consider While Traveling with a Child with Down Syndrome

Down syndrome can be an enormous deal or not, that’s your call really, but it is something. It is a syndrome. It does affect your child, and that does affect things like travel.

How exactly it affects each person who has that extra chromosome is different, but some similarities that affect travel seem to be:

Some people with Down syndrome also have weaker immune systems, but that has not been our experience, so I will stick with what I know for sure to be true in traveling and free-range living with our daughter.

In talking about some of the issues we’ve faced in traveling with a child with Down Ssndrome, I’m going to work through each point I listed above:

Hands down, this is the biggest issue. It’s scary, because as only another parent of a child with a disability that includes bolting knows, your child just tears off at lightening speed and you often aren’t even aware of it until they are out of sight.

It’s different from typically developing children running off, which is explained wonderfully in Supporting Positive Behavior in Children and Teens with Down Syndrome (which is the best book I ever read regarding issues I have with Moxie, well worth the money).

While the book explains bolting and gives great techniques for curbing it, I have long used carriers, leashes, child trackers and the stroller for Moxie.

I tried a lot of carriers, but I’m not going to waste time on anything other than what really worked for me:

Carriers are what I needed when we were traveling hard-to-access areas or areas in which there were a lot of people.

First I used the ubiquitous “animal harness” leash – the one with the stuffed animal on her back, with a clip to a leash.

When she was around 4 years old, she was capable of breaking out of the clip, and as we were in Mexico at the time, we stopped by a belt maker’s shop and had a leash custom made. It was a belt for her that attached to a sturdy leash for us. You can probably macgiver something similar for yourself.

I used the Guardian Angel tracker, which was fine. You could do this beeping thing to find out where you child was. It was a pain in the butt to keep on Moxie though; I was always trying to figure out how to attach it to her in a way she wouldn’t remove. I think these options look a lot better (especially the necklace):

I’ve used a ton of different brands and types of strollers, and in the end, I won’t recommend anything for travel except the BOB (and the City Select Double, if you are going on urban adventures and have more than one child to put in the stroller).

BOB Revolution: Get the single if you have one child, double for two. Moxie is 7 years old and I still use it, and plan to until she’s 10 years old, or stops bolting, whichever comes first.

Here’s the link to the BOB Revolution Dualie at Target; here it is for Amazon. Don’t forget the snack tray; it makes escaping difficult for the kids (sans seat belts), and it keeps things tidier for eating.

I need to be really clear: don’t mess with the jogger or Ironman or any other (cheaper) model of the BOB; there is a reason they are cheaper! They are not as maneuverable.

The BOB Revolution will do ANYTHING. Those bubbas can go way past the recommended 50 lb weight limits, have tires that are fit for bikes, suspension systems and frames of steel or something.

If you can’t afford it new, look at funding, or search Craigslist.

For us travelers, the stroller has an additional feature that’s worth it’s weight in gold: gate check on flights. That means that you can carry the kids (and the bags) on the stroller right to the airplane gate, and when you disembark, the stroller is there, waiting for you.

Techniques for dealing with this are discussed in the Supporting Positive Behaviors. What we’ve done until now though is simply pick her up and put her in the stroller.

This is a big deal if you are with a child who simply refuses to eat certain things. My first born (Micah) is a major foodie; everything is fun for him. Moxie looks up to Micah, so that’s a win for us. She will however, sometimes refuse to try something.

I work with what I can – keep her food divided for her, give her the rice or noodles she craves. She likes choices, so things work better for me if I say, for example, do you want SPICY grasshoppers or NOT SPICY grasshoppers? Since she learns best by following my example, I also happily and with gusto dive into anything I really want her try and eat. Competition can also work with her, “who is going to try this tasty food FIRST? Moxie or Mack?!”

Moxie’s almost 8 years old and has recently had a verbal explosion. She’s speaking quite a lot now. But prior to this, I’ve had to rely on ASL, her nonverbal communication (expression, gestures, etc), intuition and so forth.

It hasn’t been easy.

When we travel, I do have her devices stocked with her favorite shows and apps to try and prevent her being upset over being bored or what-have-you. I also have her headphones, so it doesn’t get too loud for others (she loves blasting Shimmer and Shine!).

My experience in traveling with a child with Down syndrome has been great. My daughter is a first rate traveler. Still there are thinks I take precaution in doing.

I make sure I sit next to her at all times.  I keep her occupied on the plane if I want to prevent her from running down the aisles and taking joy-rides to the bathrooms (which she loves on account of how entertaining they are!). I also make sure I have a handle on her bolting, and that she’s in eye shot of me at all times.

She’s fun to travel with: she’s energetic, curious, lively, and friendly. I love experiencing the world with her and her brothers, and get a kick out of her perspectives (check out some of her photography here).

I learn more about her and her strengths while traveling (I never thought she’d be so good at boogie boarding, for example), and she learns more about the world.

My advice is: if you are a traveler, DON’T STOP traveling just because you have a kid with Down syndrome.

Traveling with a child with Down syndrome does not fundamentally change the experience of traveling itself – it just changes aspect of preparation.

Maybe you can hold off on traveling if you’ve never been into it, but by all means, don’t stop just because of an extra chromosome.  Just take a few extra precautions like I’ve mentioned in this post, and go for it! 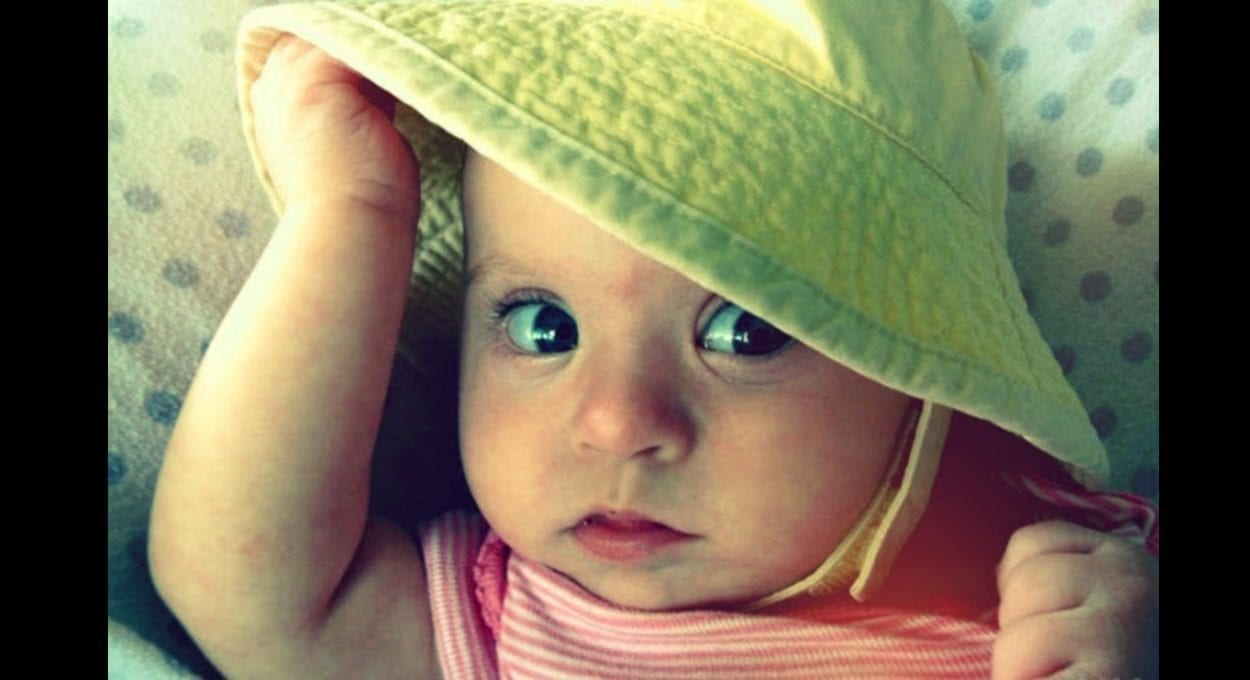 Next →
What to Say When You Hear My Daughter Has Down Syndrome
Click here to cancel reply.

Have Disability, Will Travel | Meriah Nichols