I’ve been dying to tell you guys, but nervous to jinx anything, so I waited until we were not only out of escrow, but have actually moved into our new home.

And let me just repeat that:

The kids and I are going from a yurt to a bedroom to another bedroom to a 2-room cottage to a FIVE ROOM, DOUBLE STORIED HOUSE.

It’s been a huge transition.

First, goodbye to the little cottage that we’ve been renting

This cottage has been good to us

When we first arrived back in Hawai’i, with all of the trauma of Dana’s death and the divorce on our heels. we were all pretty shaken, shocked.

My credit was also in bad shape.

Living off the grid, operating almost entirely with cash, did very little to make things solid. Added to that, all of my husband’s credit mistakes were joint, in my name.

I couldn’t pull my credit score to rent a place for two reasons:

I found a furnished place in a good location that was for rent that did not require a credit check.

In and of itself, that was no small feat in this town. But the landlord did not want to rent to me because I was coming with 3 young children.

Caught with school having already started, with complete uncertainty about where we were going to live, I woke up in the wee hours of one morning and wrote the landlord a letter that changed her mind.

She ended up saying that we could stay as long as we wanted. 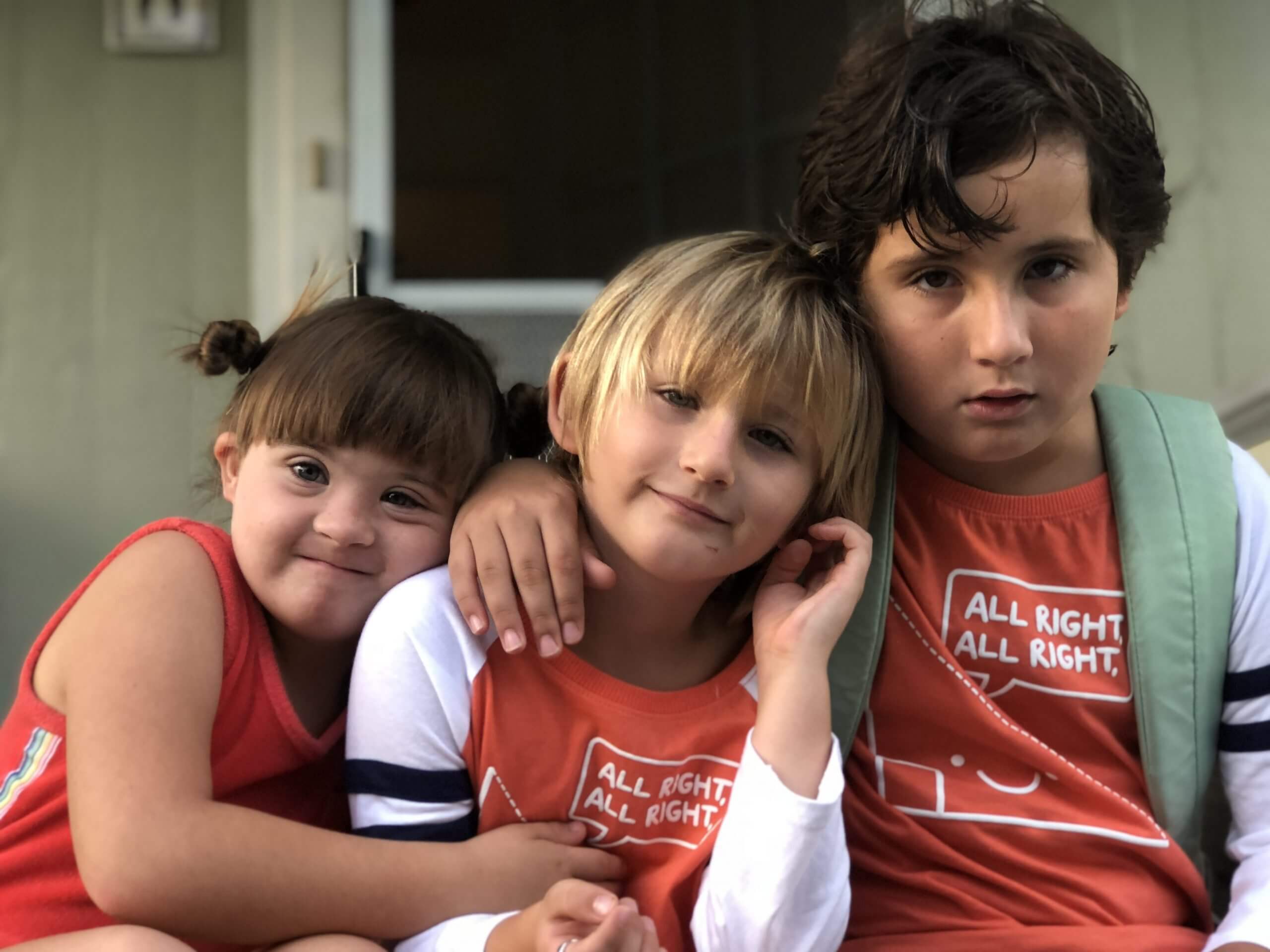 I intended to only stay for a couple of months, because a friend of my friend’s (from high school) was selling her house and I wanted to buy it.

I thought it would only take a couple of months to clean up my credit to the point in which it was high enough to qualify for a mortgage.

Was I ever wrong!! It took me nearly TWO YEARS of solid, consistent work – monitoring my credit score, disputing inaccuracies, paying off anything that was on the chart, regardless of who accrued it.

I wiped out the rest of my student loans, but even when I was officially COMPLETELY and TOTALLY DEBT FREE, it took 5 more months to have my credit score catch up to the point in which I qualified for a mortgage.

That’s one of the biggest things that I learned: you do not need to have a lot of money to buy a house (- I know I don’t, and the mortgage lender will agree with me), but you DO need good credit, and good credit takes time.

So, that’s the story.

And this is where we are now: 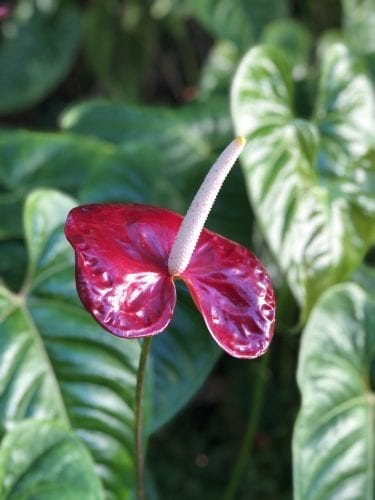 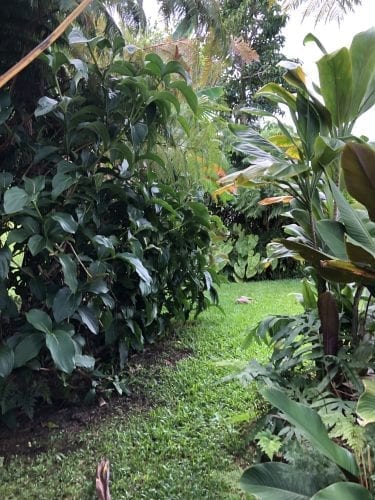 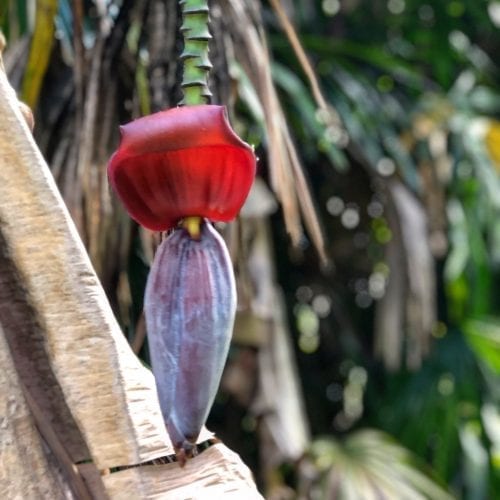 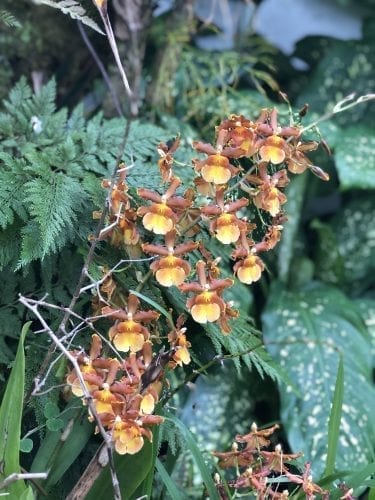 big purple orchid about to bloom 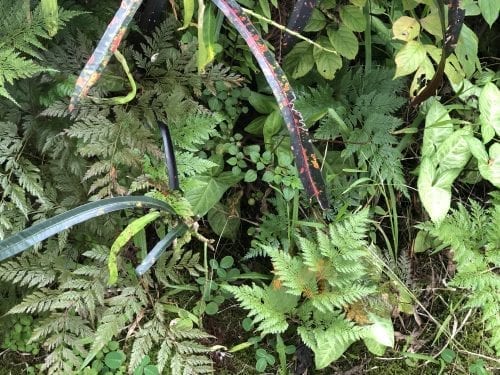 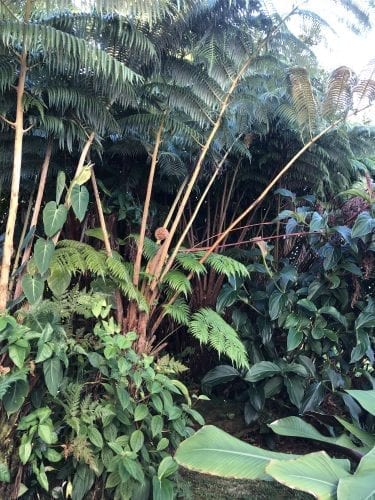 cash on hand is tough.

You can build up good credit also through relationships.

If I would not trust myself with my money or someone with my same capabilities ...

[and too many people have that trust taken away from them or are not worthy of that trust].