If I Had Known Then What I Know Now 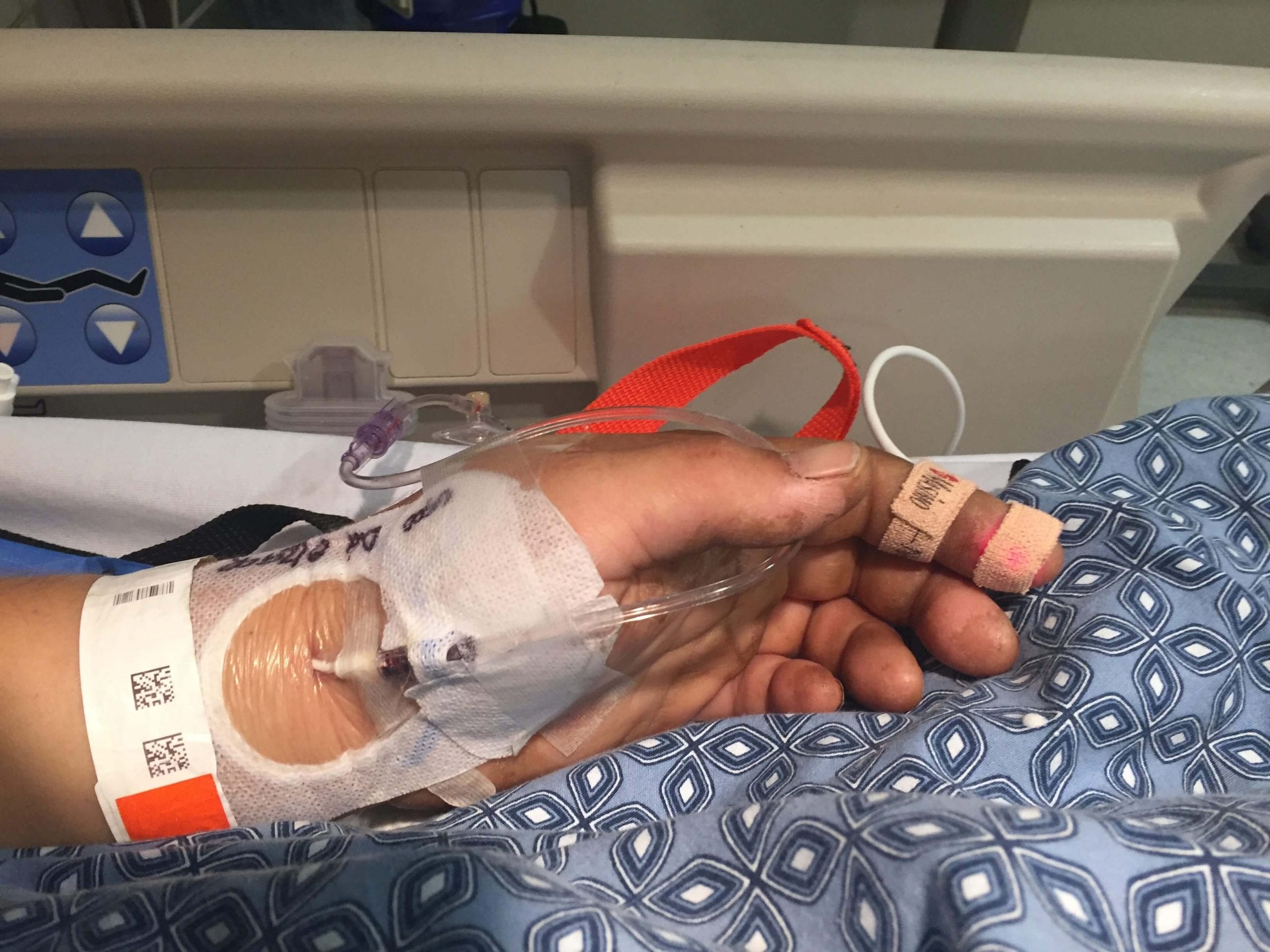 I am astonished at how aimless I remain, Dana.

I’ve been waking up even earlier than my usual 5 in the morning, often at even 3:30. I get my coffee, my laptop, candles lit. Meditate.

I get online, ready and raring to work, and then… I lose focus.

I see your leg and how it was ripped open in half, gouged by the bullets and then by surgery. I think of the gunshots on TV and how being shot is never really shown, you don’t ever see what it really looks like, when your beloved brother is on a fucking hospital bed, pumped with air and compressors and his leg is literally ripped open, as is his chest, and you still think he’s going to make it and you celebrate every fucking little thing, like his rectum surgery.

This time last year, I was about to leave Redding because I was SO SURE you were going to make it, and because Mikey wouldn’t come and stay with me at the hospital because he “was working” and it was harvest and he was “busy.” All of this is in quotes now because who the fuck knows. I am so angry, Dana.

And I can’t stop seeing your leg in my mind’s eye and I know I need to pivot and think about something else, but it’s so, so hard when I’m full of this anger and sorrow.

If I had known you wouldn’t make it, I would have begged Mikey come and take care of the kids in the hotel so that I focus on you, 100%. I would have held your hand as long as I could have. Hands that have held mine for as long as I’ve been alive. I would have grabbed on, and held.

I would have played every song that I thought might make you smile through your coma. I would have blasted our cheesy favorites and Hot Blooded and everything in between, disapproving hospital nurses be damned.

I would have joined Mom in sitting up all night with you in the hospital.

If I had known you wouldn’t make it, I wouldn’t have made those jokes about your feet or the leg compressors, trying to make your kids less scared of what was going on with you. I would have cried and made sure that we all stayed with you, one of us, for every second of every day that we possibly could.

Hail Mary, full of Grace, the Lord is with Thee

Trust in the beauty and purpose of the universe is something I’ve always believed and worked hard at aligning myself with, you know that Dana.

Even as I sit here and type this out, I remember so many times in this very room where you’d sit next to me and we’d talk about this stuff.

I’ve never been angry with God for taking you – but maybe I’m angry with you for going.

Blessed art thou amongst women, and blessed is the fruit of thy womb, Jesus.

Maybe I am really angry with you for going.

Maybe I am really angry at some choices you made along the road of your life.

Angry at the trajectories that lined up.

Angry that they resulted in your leaving.

Holy Mary, mother of God, pray for us sinners. Now, until the day of our death, amen.

If I had known you weren’t going to make it, I would have done more, been better.

I would have been perfect.

I would have arranged the world and restructured the universe to have had things been different.

I would not have lied and told you that it would be okay – that you could go if you really wanted or needed to, that we would be all right.

Because I don’t know how I’ll ever be really all right again in a world that has shifted so hard for me.

I really miss you, Dana. 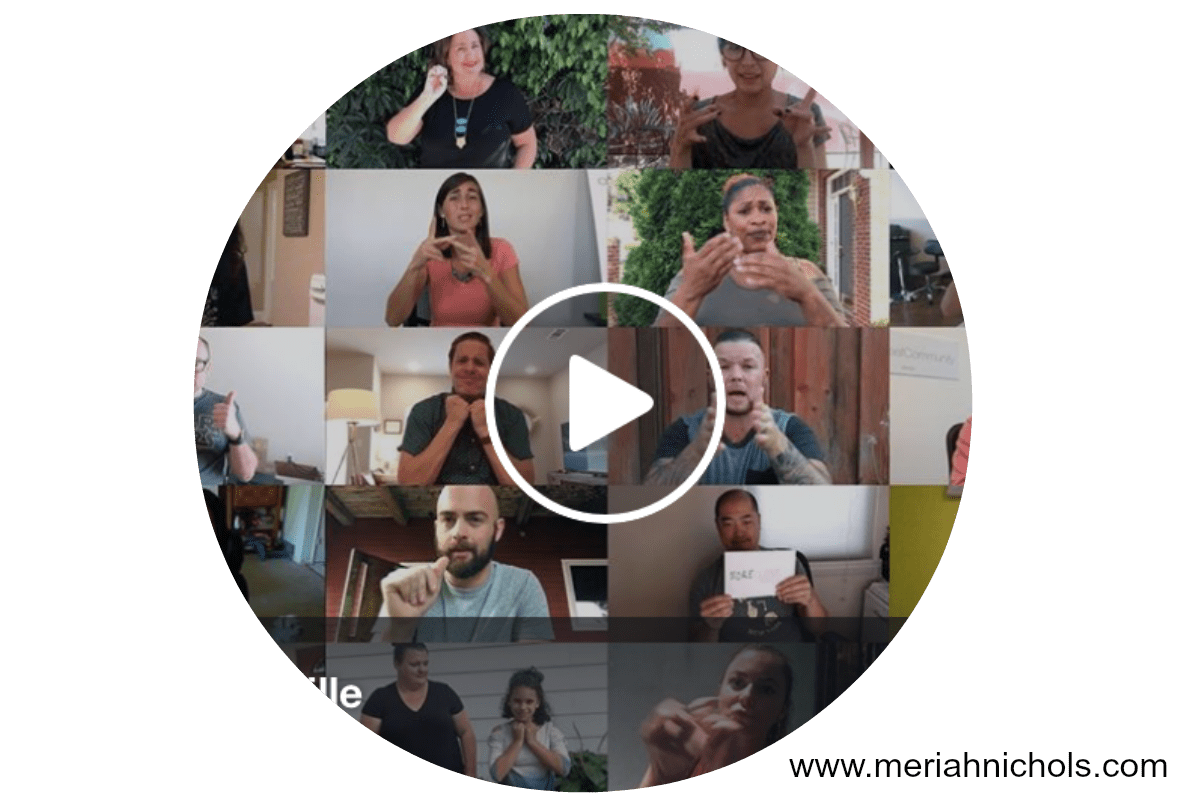 ← Previous
The Deaf Response to Charlottesville

Next →
This is What My Patrons Are Getting This Month
Click here to cancel reply.

Oh man. You are a good sister. He knows that. Keep being good to good you. He's with you. Your words are beautiful and cutting. I love you.