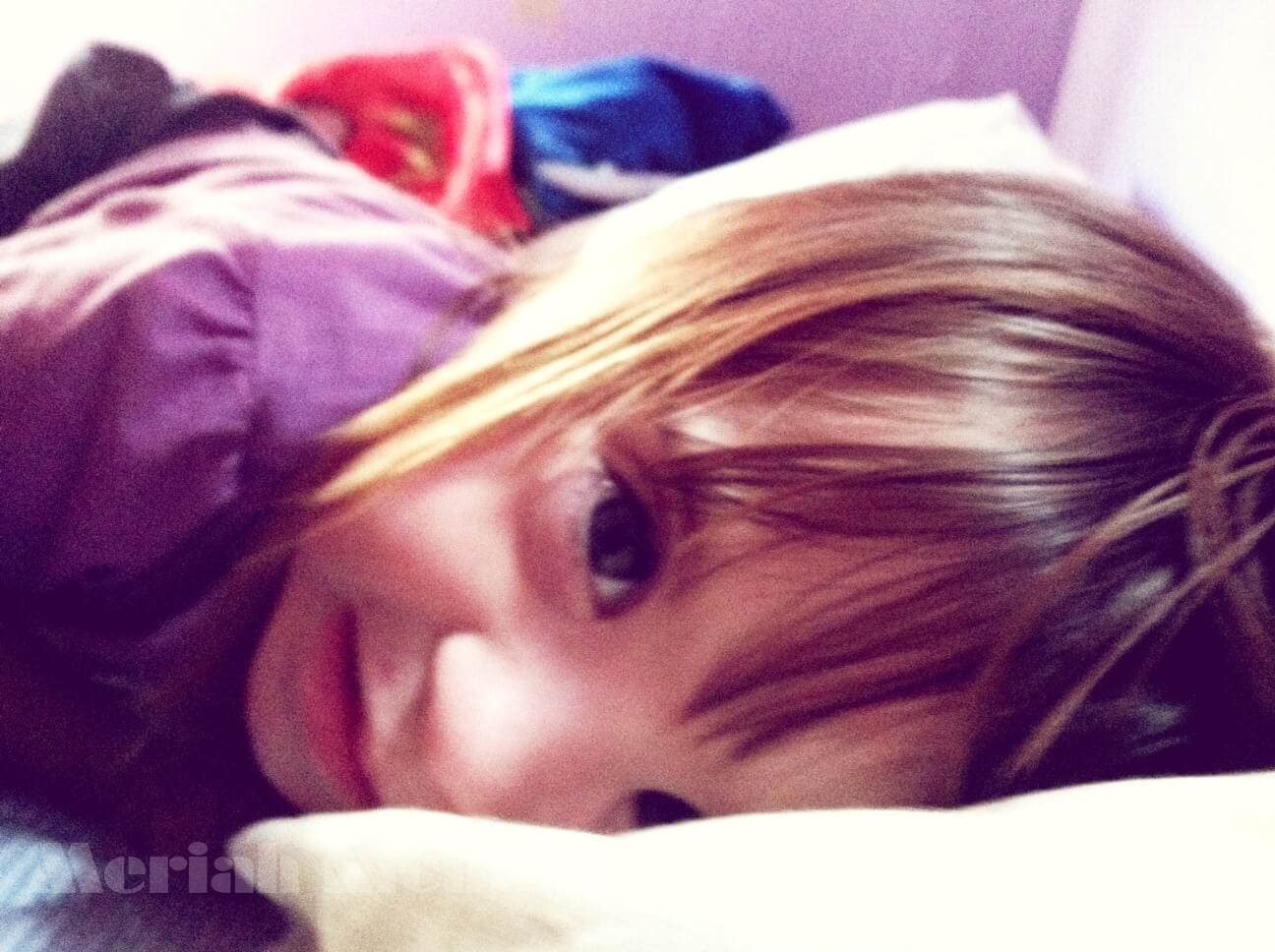 I think my story in and of itself is a plump one.

Take your pick, but most of the facets are individually pieces that people will write long about – from the early years on the rural sheep farm to the car accident. My parents becoming Baha’i’s, then moving to the Fiji Islands. Growing up white “kaivalangi”, deaf, attending a Chinese Catholic school for years. Moving to Hawai’i, sent to Japan alone at age 15 to go to a Japanese high school. College at 16. Rural Taiwan, then Japanese prep school (in Japan) at 17. Back to college in Hawai’i, graduation and starting off as an elementary school teacher in Macau (- then a Portuguese colony in China) at age 20.

That’s all just the tip of the iceberg.

I feel the greatest story of my life was the choice to have Moxie.

This choice slammed me up against the grill of my beliefs, expectations, hopes, fears. It pushed me through the door of radical change and demanded that I re-evaluate my life and everything that I was living by and for.

It brings out the parts in us that we wish didn’t have, that we are not proud of, don’t particularly want others to see.

Prejudice is our crown of shame, and when we wear it, consciously or not, we can feel the weight of it.

I’d see parents with their offspring with Down syndrome at parks, in public and I’d pity the parent. I wanted no part of the “special.”

I wasn’t proud of my feelings and I would never have said them aloud. They were simply too ugly, too ignorant and I knew it even then.

Choosing to have Moxie freed me in a way I’m still trying to fully comprehend.

It released me from the shackles of constantly trying to be like other families, trying to live a typical life (and who was I kidding anyway?! I’ve never had a typical life!). Freed me from matching my clothes in any way other than what was most pleasing to my own self. It told me to wear the bright red lipstick, go camp on the beach in Mexico for a month with my babies, plant tulips because they are pretty and purple carrots because, hey! Purple carrots!

My Great Story – my greatest story so far – was about facing my fear and prejudice and allowing this little girl into my life and heart, and allowing my mind to open to those that are radically different from me.

And now that I have her, I know how uniquely precious she is. I am learning about how her Tribe thinks, acts, ways in which we are all united and ways in which we can savour our differences.

I know how alike a diva she can be, how we  laugh at the way she might flip out if we so much as touch her plate when she is engaged in eating, or how she imperially insists on independently doing her own everything. We shake our heads ruefully and laugh, “oh man… Princess Moxie!“

This is the thing that I can’t get out of my head over Robert “Ethan” Saylor: he was likely the same way as my Moxie. He probably flipped out if someone touched his plate – or his arm – when he was doing something. Perhaps something like sitting in a theatre, watching a movie, enjoying a snack.

I can’t get this out of my head because unless and until we truly start to root out prejudice from our minds and hearts, this type of event can happen – a young man or woman can be killed over a movie ticket.

Killed over a movie ticket. Or rather, killed over the prejudice that tempered a moment.

More that you can do:

This is important as they have stated that “there are no concrete action steps at this time. It’s a little bit early for us. We’re trying to assess the situation and see how much community tension there is.”

You can use these form letters to send:

To the U.S. Department of Justice –

or by mail sent to

According to a press release from  the State’s Attorney for Frederick county, Robert Ethan Saylor died as a  result of three individuals’ actions on January 12, 2013 in Frederick,  Maryland. His death was and remains classified a HOMICIDE.

Robert Ethan Saylor was a healthy, 26-year-old man, who also had Down syndrome.

However, the above press release also states that Robert Ethan Saylor  was “…compromised by his Down’s syndrome…” and concludes that no  criminal charges are necessary in Mr. Saylor’s death.

I believe  that the above decision speaks to a continuing bias in society to see  Down syndrome as a disease, those with Down syndrome as lesser humans  and not deserving of the same respect warranted to those without Down  syndrome. I strongly believe, and do not stand alone, that it is a  violation of basic human rights to view Mr. Saylor’s death as somehow  due to his genetic makeup when his death has been classified a HOMICIDE.

I’m contacting you today to ask you to launch an independent inquiry  into the death of Mr. Saylor. I am asking you to prove to me that your  department believes in the humanity and equality of everyone, including  those with intellectual and developmental disabilities.

And again, the change.org petition:

You are acting for Robert “Ethan” Saylor, acting for justice, acting against prejudice.

You are helping to make your own story great. 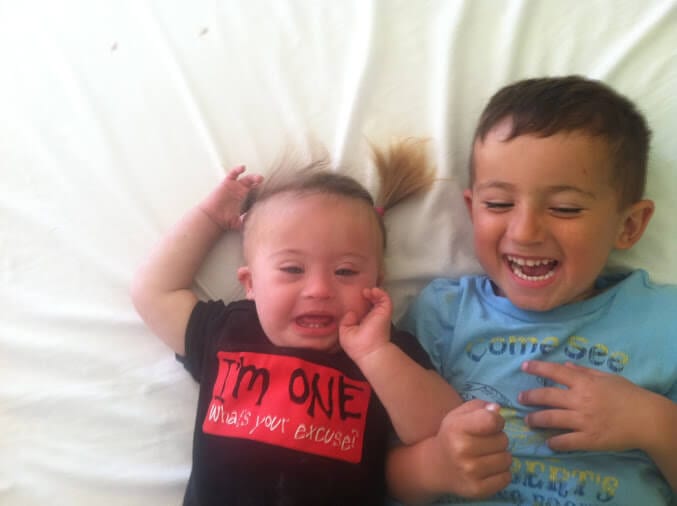 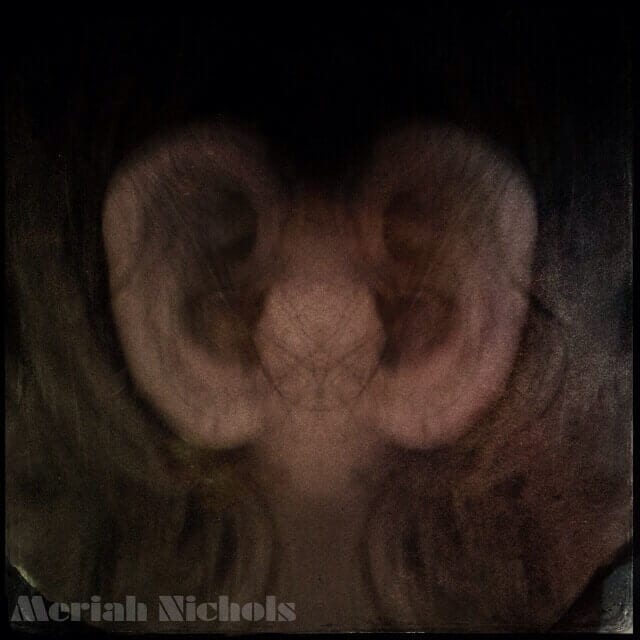 [names have been changed, but that’s it. this is a copy/paste of an email exchange] Hi “Jane”, “Mary” of the IDSC said that you are all ready for me, re: captioning for the town hall on Tuesday. Great! So what do I need to do? Thanks, Meriah   Hi Meriah: Any chance you could call…

My friend Meredith is teaching a class over on Clickin’ Moms – check it out – it’s more than interesting; it’s fascinating. I don’t want to talk much about it since that would be giving it away and I think you should just sign up since it’s worth it – but the major thing she…

Getting to Know You Your name: Susan Henderson What’s your connection with disability? I’m a person with a disability — a below the knee amputee, and I work at a disability civil rights organization. My life has always been filled with disability. I am amazed when I meet people who say that they don’t know…

“Beyond proclamations of pride, deaf and disabled people have been uncovering or formulating sets of alternative values derived from within the deaf and disabled experience. . . . They declare that they prize not self-sufficiency but self-determination, not independence but …interdependence, not functional separateness but personal connection, not physical autonomy but human community.” Paul Longmore….

If you want to hear me reading this, just click the link below. I woke up the other night at 2 in the morning, that kind of “awake” that meant getting back to sleep would be pretty much impossible. My head was clear, thoughts racing, heart pounding. And it was all about my daughter, Moxie….