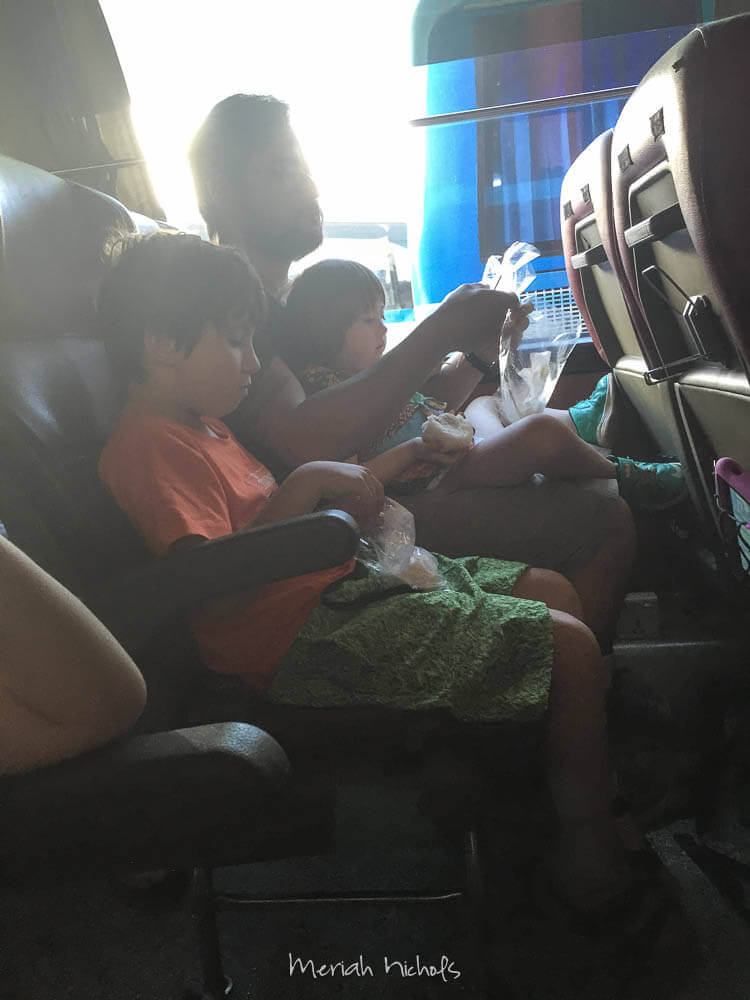 Recently, I had the chance to read My Heart Can’t Even Believe It: A Story of Science, Love, and Down Syndrome by Amy Silverman.

My Heart Can’t Even Believe It falls into the “really good” category for me. Why? First, it takes a slightly different approach than many such memoirs. Amy Silverman is a journalist by trade, and it’s clear that she’s a research junkie—something I can appreciate and understand well! For the book, she documents her dive down several rabbit holes, trying to learn answers to questions that interest her about Down syndrome.

Many of these questions are science-based—for example, she very much wants to learn why people with Down syndrome rarely have curly hair, so she consults with some of the country’s top genetic experts to get an answer. (Spoiler alert: No one can give her a definitive answer on that one, but she learned some really interesting facts along the way.)

I could really relate to that quest. I was at least the third generation in my dad’s family to have curly blond ringlets as a child, and my first son inherited them, too. Both of my babies were born bald, but when we found out Sam had Down syndrome, one of the first things my husband and I both thought about was the hair. Sam looked so much like his big brother—really, almost a carbon copy except with almond-shaped eyes and smaller ears—but what would his hair be like? “I want him to have your curls to flip Down syndrome the bird!” my husband declared. It wasn’t so much the aesthetics of the curls as the fact that if Sam inherited the curls, it was, in our minds, some sort of odd proof that Down syndrome wouldn’t define him. (Spoiler alert: He has the fine, straight hair characteristic of people with Down syndrome. Second spoiler alert: Down syndrome doesn’t define him anyway.)

My Heart Can’t Even Believe Itwas full of such little quests for knowledge, and that appealed to me as someone interested in little-known tidbits of information.

And, too, I just really enjoyed the author’s voice. She’s very relatable and matter-of-fact, which I appreciated. She uses the dreaded R-word, which might turn off some readers, but she carefully examines the power of the word and how it got that way—and how language is fluid and that word might later morph meanings again.

Pick up a copy. It’s a fast, enjoyable read, and particularly if your child with Down syndrome is young, it’s a lot of fun to read about the author’s daughter, Sophie, who is now a teenager.

Cathleen Small is the author of dozens of nonfiction books for children, grades three through twelve.
She is also the mother of two unique and amazing sons—one of whom happens to have Down syndrome.
When she’s not busy writing to earn a living, she blogs for fun at foursmalls.com.