I couldn’t believe it.

A friend  messaged me on facebook, asking me what on earth was going on with Noah’s Dad and the IDSC (- The International Down syndrome Coalition). I had no idea, but after only a few quick minutes of scoping around, found out.

In a nutshell, The IDSC changed their logo – they just removed their tagline, “All Life is Precious”. That’s it. No changes to their Mission Statement, no changes in their website or what they stand for: just a logo change.

Logos change! And taglines aren’t usually part of a logo – and if they are, then they are usually the part that goes when a logo gets streamlined!

Noah’s Dad is  desperate for attention

When Rick Smith, aka “Noah’s Dad” heard of the logo change, he decided that because the IDSC removed “All Life is Precious” from their logo, they were suddenly PRO ABORTION!

Let me repeat this: the IDSC changes its logo – not the Mission! – and Rick Smith is screaming that they are pro-abortion from his paid-pulpit of Facebook.

But that’s not all – when the community and the IDSC tried to reason with him, he slashed at them, started deleting comments and then actually blocked people from his page.

I have a hard time actually wrapping my head around his type of extremism and I know that I shouldn’t even be writing about this, it’s SEO fuel for his fodder and all, but it’s like,

Rick Smith putting the time and energy into this, using the clout he has to slander an organization that has only shown love and pro-action toward people with Down syndrome is a crying shame and seriously makes me question whether anything he has ever done was actually for Down syndrome or for himself. 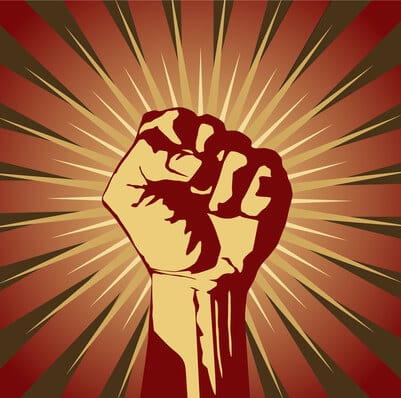 The recent HuffPo article on the Robert Saylor case really pissed me off. Did you read it? Robert Ethan Saylor, Disabled Man Who Died In Custody, Had Heart Problem. Let me get this straight: a young black man in BART station in Oakland (the very one in which my husband works, I might add) gets… 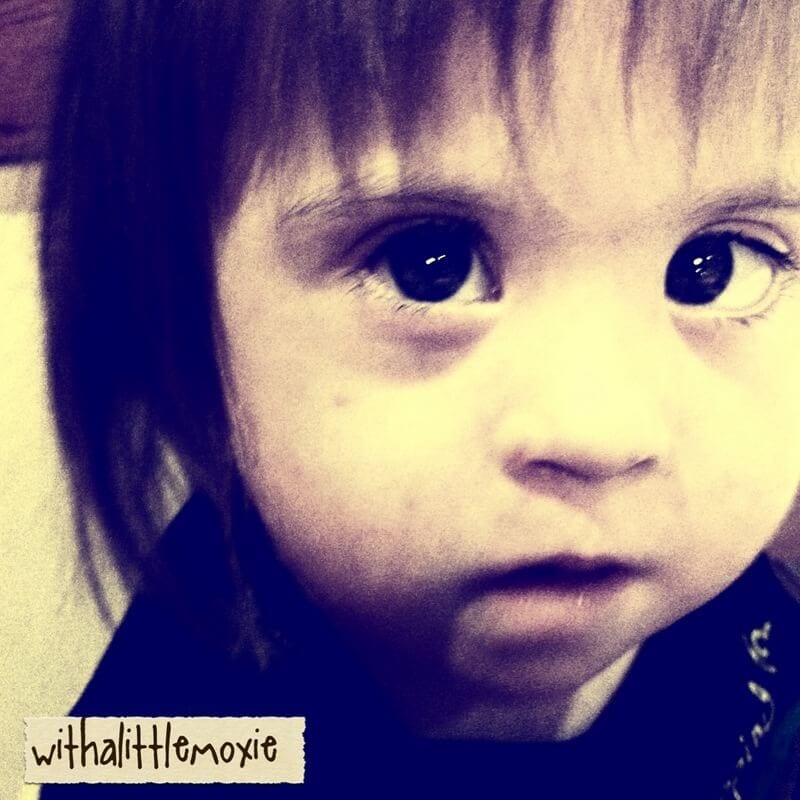 Today is October 1st, the beginning of Down syndrome Awareness Month and the start of our Month with Moxie, celebrating the gift of an extra chromosome and a life lived with moxie – with courage, verve and vigor.   I made a little book of photos and quotes I've posted here on the blog or… 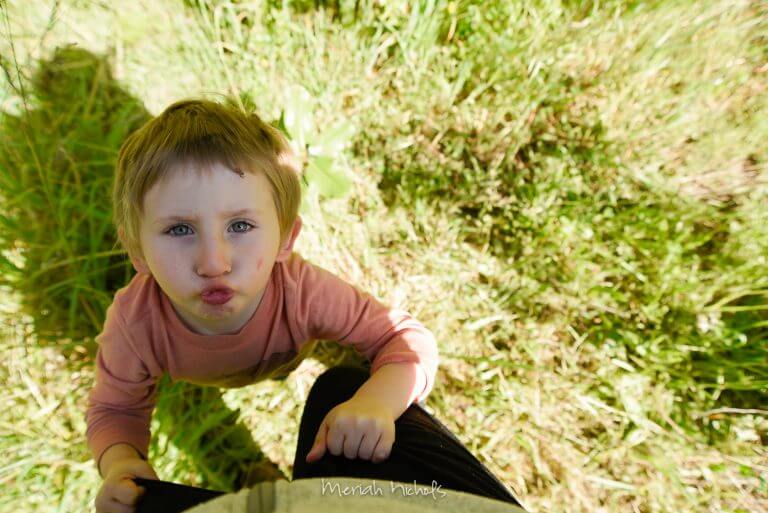 This week from our hill on the Lost Coast. Mostly kid-stuff. Come on over and hang out for a few minutes with us.

If I had a dollar bill for every time someone said something to me along the lines of, “you know, I’ve never thought of you as ‘disabled’, Meriah, you just seem so NORMAL!’, well, I wouldn’t have a mountain of money piled up to my chin,but I’m sure it’d reach my knees (- I”m tall)….

I suck. Moxie's 6 month mark came and went. My little Precious Plum has been with us in this here world for more than half a year.  Yay! Better late than never, I thought I'd catch you up on some stats as a sort of celebration: She is almost 14lbs and is over 20…