The hands of people can tell you many things. The hands of those with Down syndrome are no different.

Beyond the insight provided from palm reading, noticing a person’s hands can tell you a bit of their story: dirt under the fingernails of someone who works in the garden; calloused palms of someone who pulls ropes on a ship; soft hands from typing on a keyboard all day in an office (like mine). For people with Down syndrome, their hands can even suggest their diagnosis pre- or post-natally–but their hands say a lot more than that.

Prenatally, one of the soft markers for Down syndrome is a shortened pinky finger, which may curve inward, termed clinodactyly. This is a “soft marker” because such a finding by ultrasound is not definitive for any chromosomal condition, but taken with others can suggest an increased likelihood for Down syndrome.

Postnatally, a common characteristic pointed out to parents is the single palmer crease. With most people, they have two major lines across their palms. With some people with Down syndrome, they can have a single line across their palms. It was explained to me that this happens possibly due to the hypotonality that most individuals with Down syndrome have, so that in the womb, as they move their hands, they open and close them in a more 90-degree way, than the curving in of others, resulting in a single crease.

Unfortunately, this characteristic has historically been termed a “simian crease” or a “simian line” due to other primates having a single line that runs across their palms. I’ve had more than one father say they wanted to punch the medical team member for associating “simian” with their newborn baby. I would hope “single palmer crease” replaces “simian crease” as “intellectual disabilities” has replaced the “r-word.”

What their hands do

But aside from a short pinky and a single crease, there is so much more that the hands of people with Down syndrome can tell us.

I had this thought this past Sunday while observing my daughter’s hands at church.

Following along and singing the words of hymns were the result of years of inclusive schooling and work at home teaching Juliet to read. Those fine motor moves–holding a pencil and twirling it–was the result of hours and hours of occupational therapy. As Juliet sang and prayed aloud, I also thought how the first way she communicated with us was using her hands for sign language. 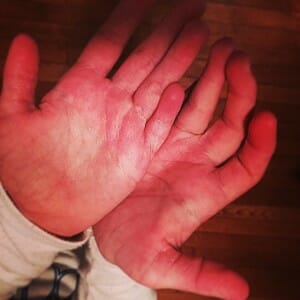 What do you see?

When Juliet was born, and her pediatrician talked about the single palmer crease and small pinky fingers associated with Down syndrome, that became my focus. But, now, 10 years since her birth, I notice those characteristics less. Instead, I marvel at all the things her small, soft hands can do.

But, given time, the fullness of your child returns. The diagnosis just becomes another part of her, but not the defining part of her, and you again marvel at all that your child can and will do.

My daughter’s hands told us about her having Down syndrome. They tell us so much more than that now.

Mark W. Leach is an attorney in Louisville Kentucky who serves as the bioethics specialist for the National Center for Prenatal & Postnatal Down Syndrome Resources. This post appeared originally at his blog: http://www.downsyndromeprenataltesting.com/. 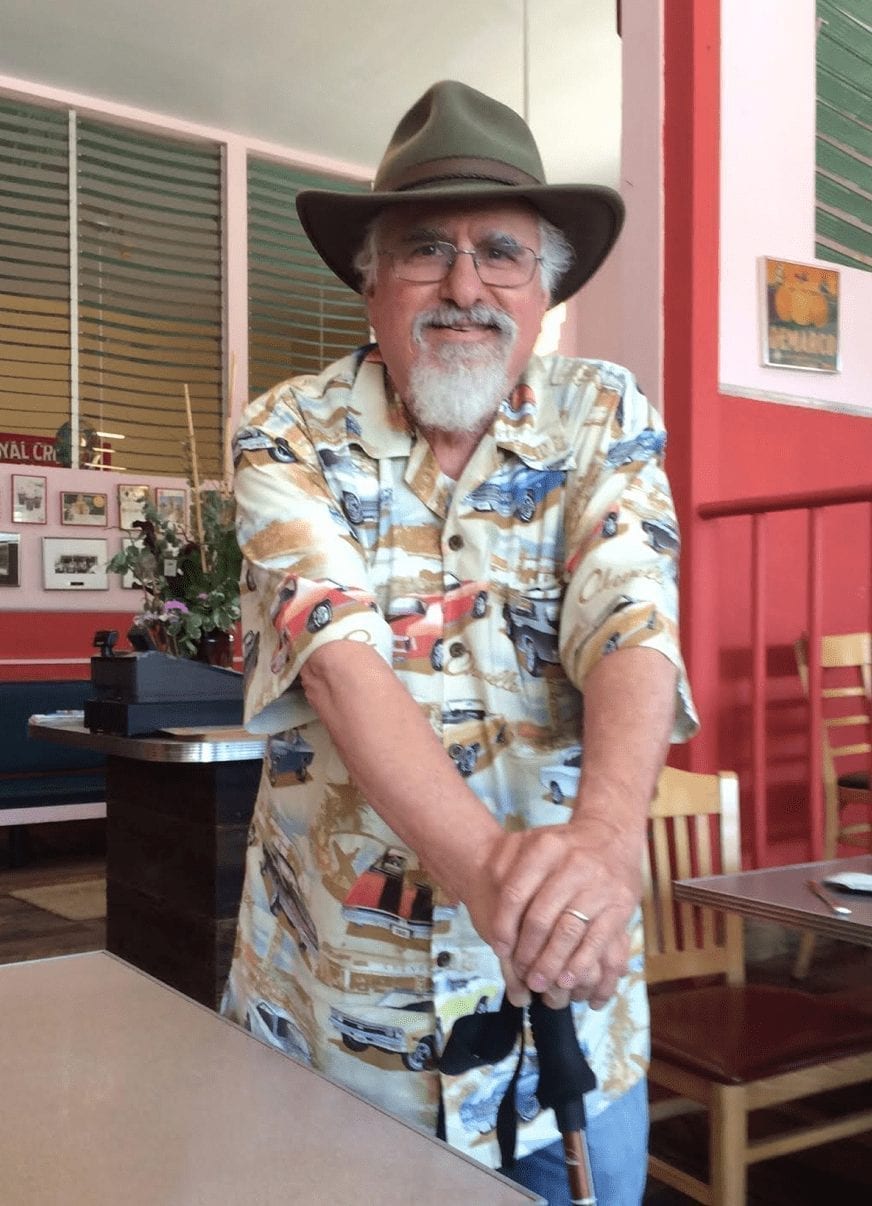 Ken Stein: activist, photographer, administrator, historian, husband and father. Get to know him. 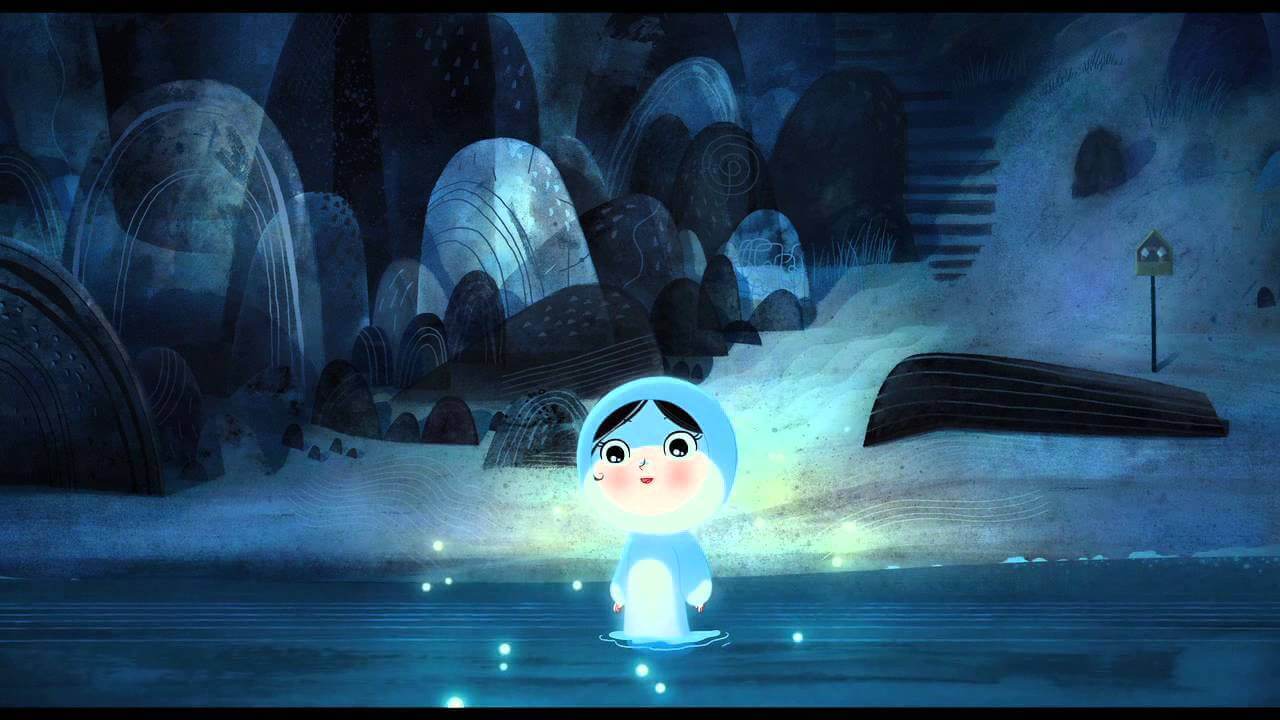 The movie, Song of the Sea, found it’s way to our Kindle Fire. Don’t ask me how; I have no idea – it’s not the type of movie that I am more prone to purchasing. It’s not rounded enough for my Pixar-iefied, Disney-bred taste. It’s an Irish movie, I believe, and while it’s for kids,…

Today is Spring Equinox. It’s Persian Naw Ruz and Baha’i New Year – it’s the end of the month-long Baha’i annual Fast. Today is a day of celebration across cultural and religious lines, no more so than in the Down syndrome community. For those of us who love someone with a little extra, it really… 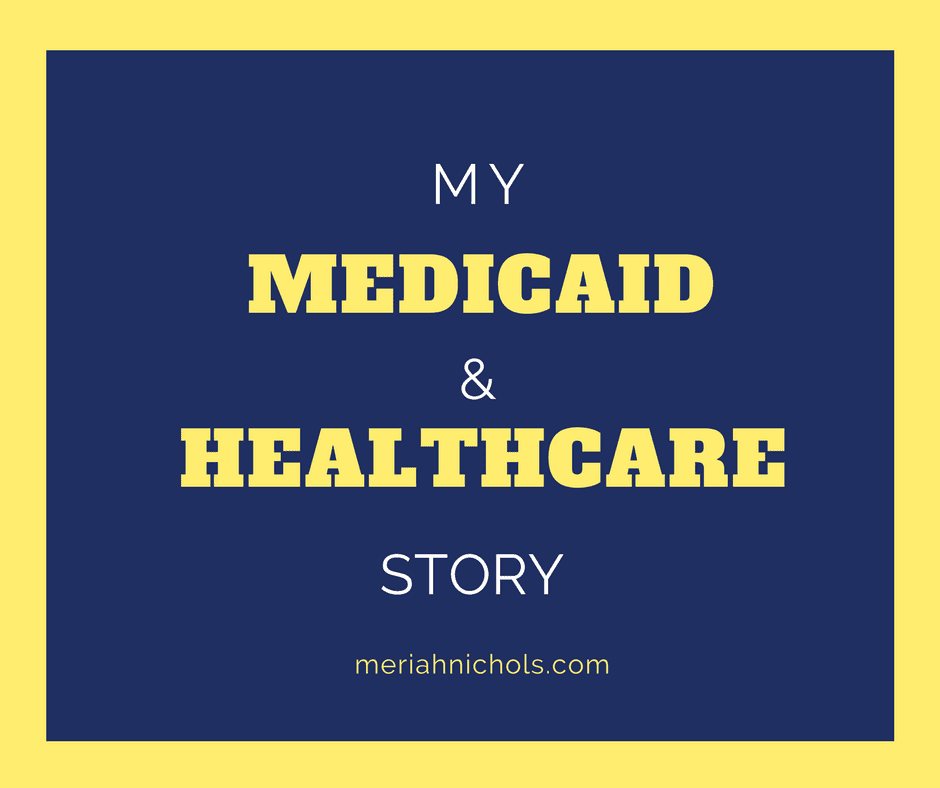 [vc_row][vc_column][vc_column_text]I didn’t want to tell this story. I hate talking about this stuff – not least because it’s triggering – and not less because it feels humiliating. So why am I telling it? I’m telling it because I think that sometimes, the stories that I am most uncomfortable sharing end up being the ones that…

Sooooooo…. the World Down Syndrome Day Committee changed their campaign from “Odd Socks” to um, “Lots of Socks”. I am frankly perplexed and mystified by this committee’s connection between socks and Down syndrome. I mean, really.   What does a a cloth foot garment have in common with the presence of an extra chromosome?  … 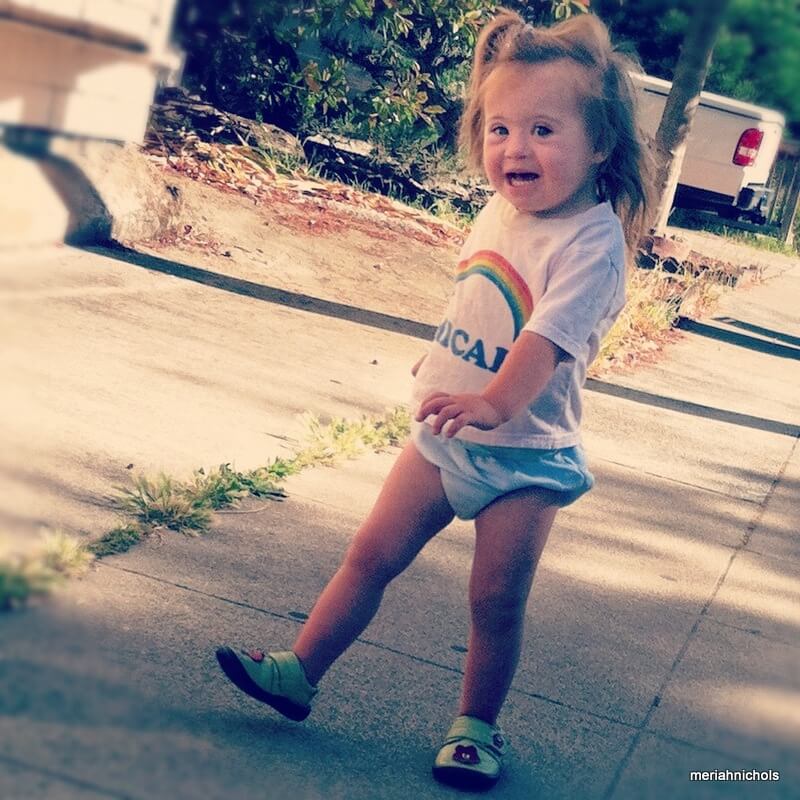