Rare Birds: Children with Down Syndrome 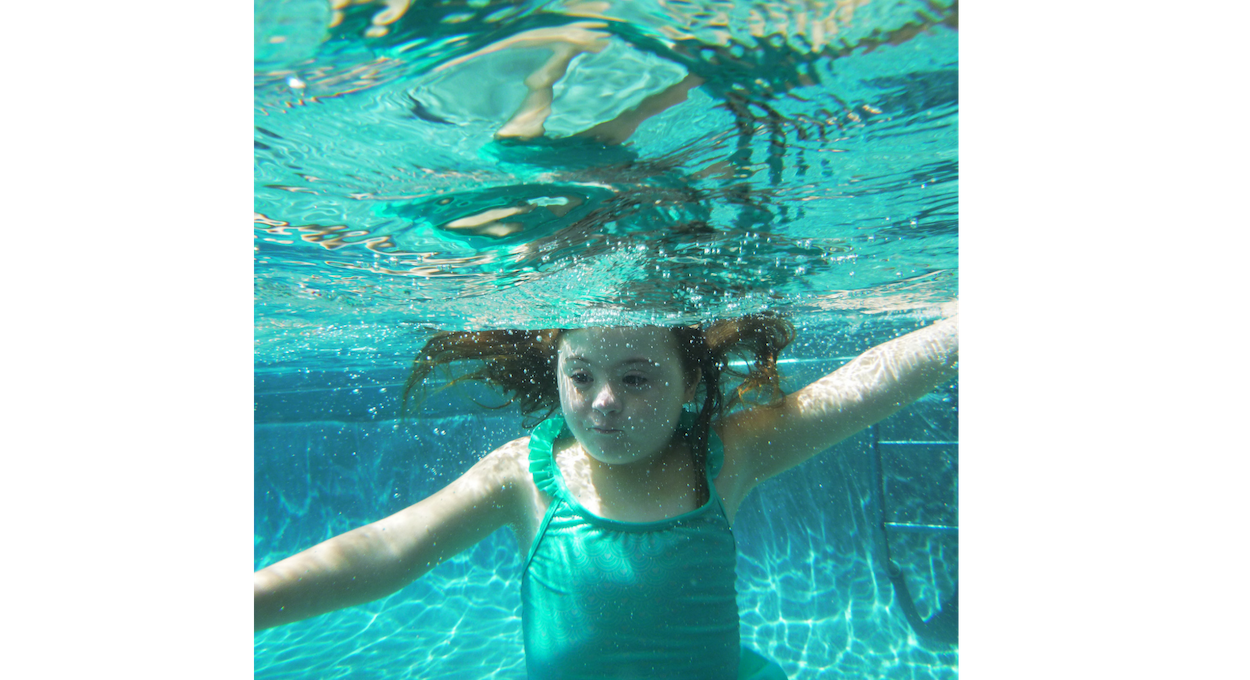 We’ve been traveling around Maui and Lana’i for the past 10 days, and I have noticed something with regard to Moxie.

I’ve noticed that while there are a few people who look at her with pity or take a step back, the vast majority of people that we interact with seem to be eager to connect with her.

They reach out. They want to touch her hair, know her name. They smile at her, sometimes first with some trepidation but then after a few moments, with full warmth.

I think it’s partially her own charisma, her fearless pulling of people into her sphere.

I think it’s partially that she’s a rare bird, this beautiful person from a tribe that is becoming more celebrated.

The reality is that people with Down syndrome are becoming rare birds.

I wonder what it’s going to be like for our kids when they grow up and a whole legion of children who have grown up in inclusive classrooms are out there, thinking that Down syndrome is not a big deal.

I wonder too, how many people with Down syndrome there actually will be, what with prenatal testing and abortion rates.

I wonder how rare Moxie will really be, and how it will feel to be a part of her tribe.