The spider webs sparkled in the early morning mist.

Wave after wave of web glittered with dew, hundreds upon thousands of webs, clinging to the wild fennel and grasses that lined the walking path.

Their beauty was astonishing.

It struck me that I had walked that path a dozen times before, but had never seen a web, because there had never been dew to catch on the silk and show it’s presence.

The webs had been there all along. They hadn’t left, they hadn’t suddenly emerged either. They were always there.

I just couldn’t see them.

I am convinced this is the same as it must be with the spiritual world of those who have passed on. They are like those webs that were always there, hidden from eye only by dint of temporary visibility, but in the right conditions, become blazingly clear. 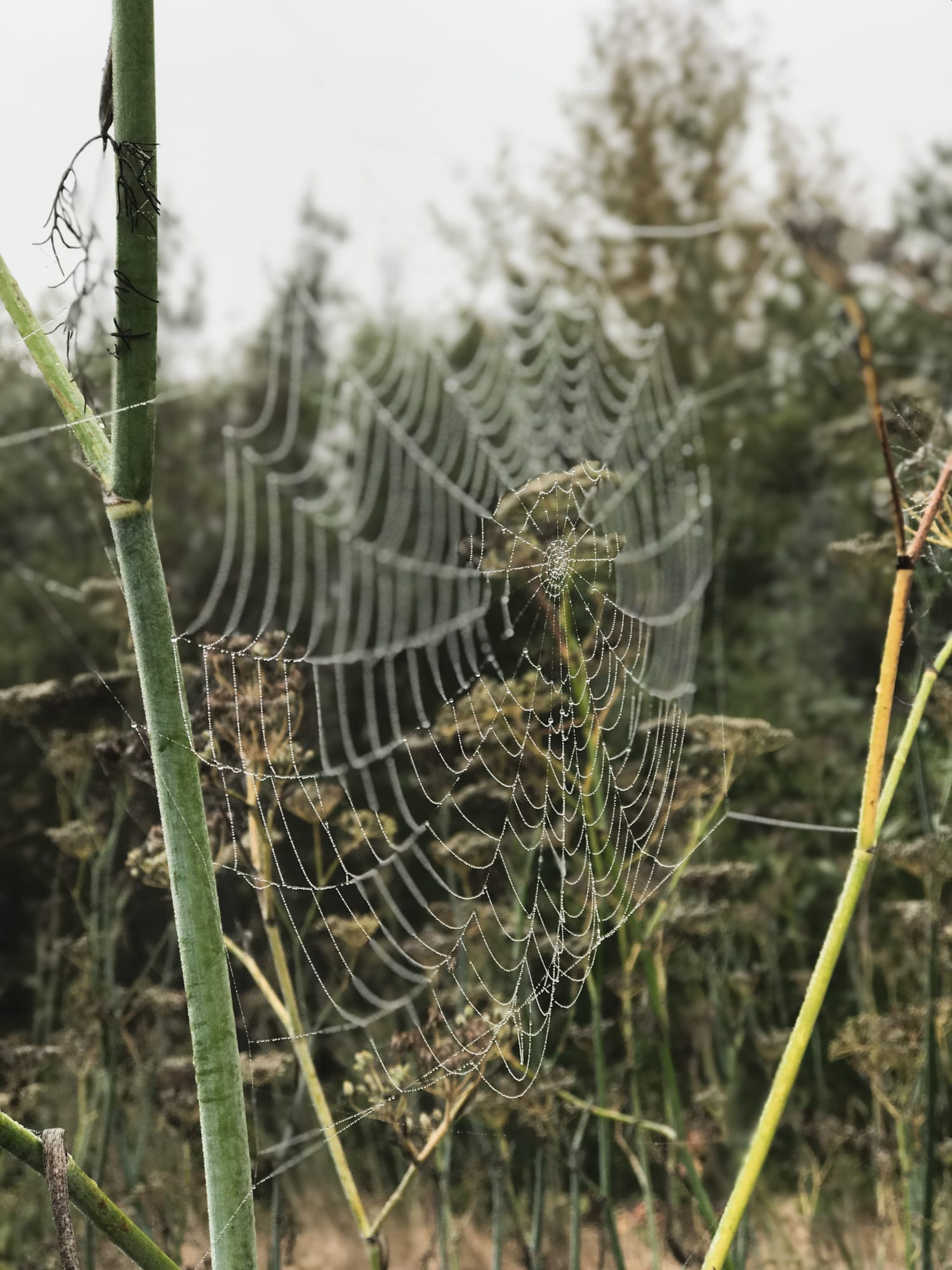 It is easier to deal with the absence of Dana’s physical presence now, because I can feel him so clearly at certain times. It’s as if the spiritual conditions that I need to have aligned come together and then BAM, it’s like he’s walking next to me as I stride forth.

It’s easier to deal with the absence of Dana’s physical presence now because he’s shown me so clearly through everything that has happened with the divorce that he’s with me, he’s helping. All of those nudges that I have felt, those little whispers in my heart and head – those are from Dana, who has a connection with the greater part of my spirit, the part that I may not be consciously aware of. He has a connection with the part that dreams in action and sees the sparkle of a spider’s web regardless of dew.

I find that the more that I lean in to the spiritual nudges and the heart whispers, the stronger the sense of them become and the more clear the world grows.

It is so clear now, the world has never held greater clarity for me, nor have I ever felt stronger.

They are a great metaphor for the invisible world of the spirit, yes. But I think they are metaphors for even more.

We live this life with intention – or we let life live us.

The intention with which we live is invisible, but we feel it in our every thought and movement. It’s like those spider webs, only visible when the conditions are aligned, when the dew is on them and they sparkle.

But it was there all along.

I want to live a life that I personally create, and not feel driven by situations and circumstances. I want to feel the power of my own intention and let that unfold into a physical reality.

I want to remember that those silken strands are always there, whether or not I see them with my eyes, just as my brother is with me still. 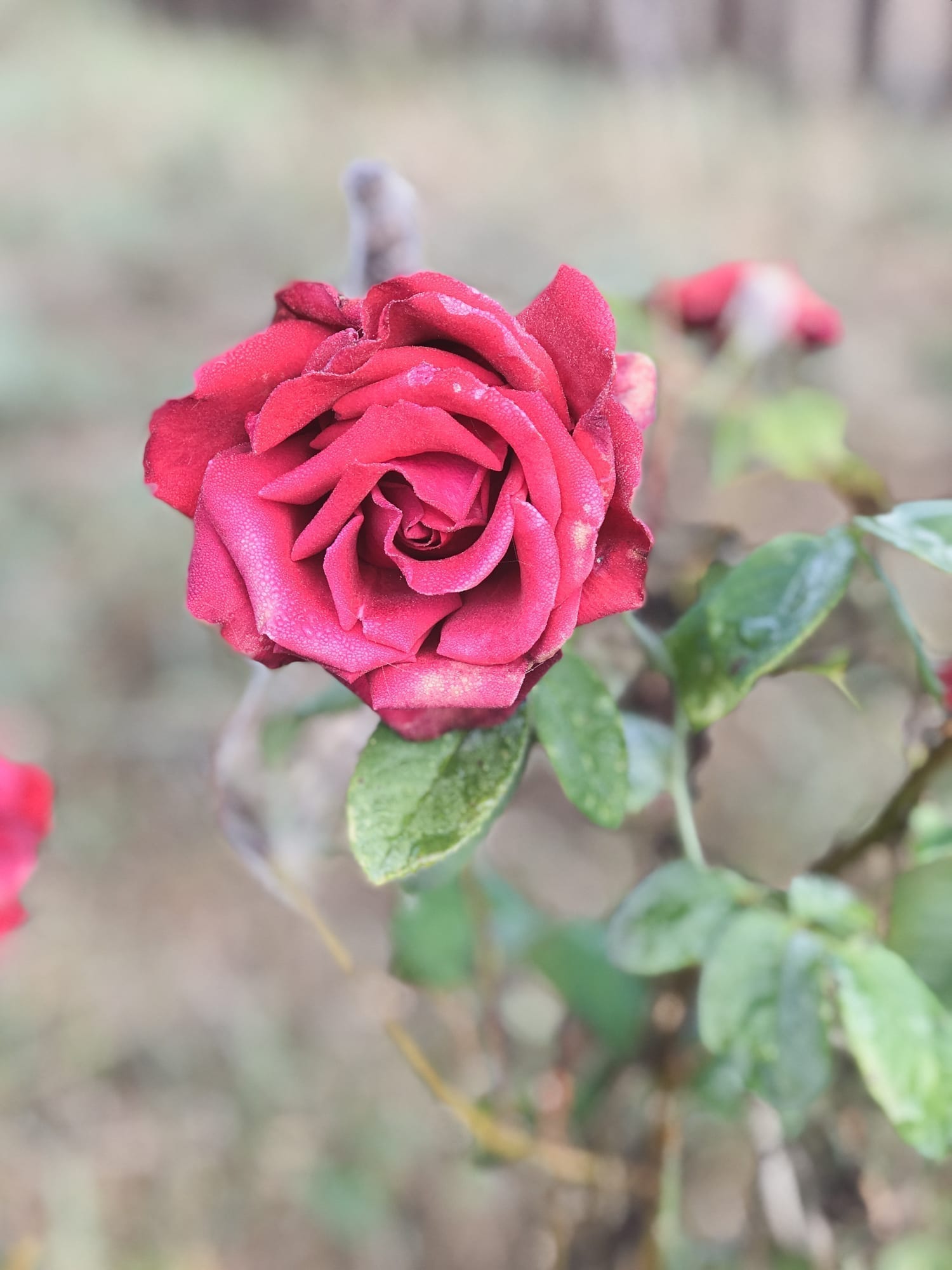 You are in my thoughts and in my heart. I think about you all the time- a perfect stranger, I know! You are strong. You have been through some of the hardest shit a person can ever go through, but you are here. Sharing your story has helped me tremendously and I know I’m not alone. Power on, Mariah. You got this.