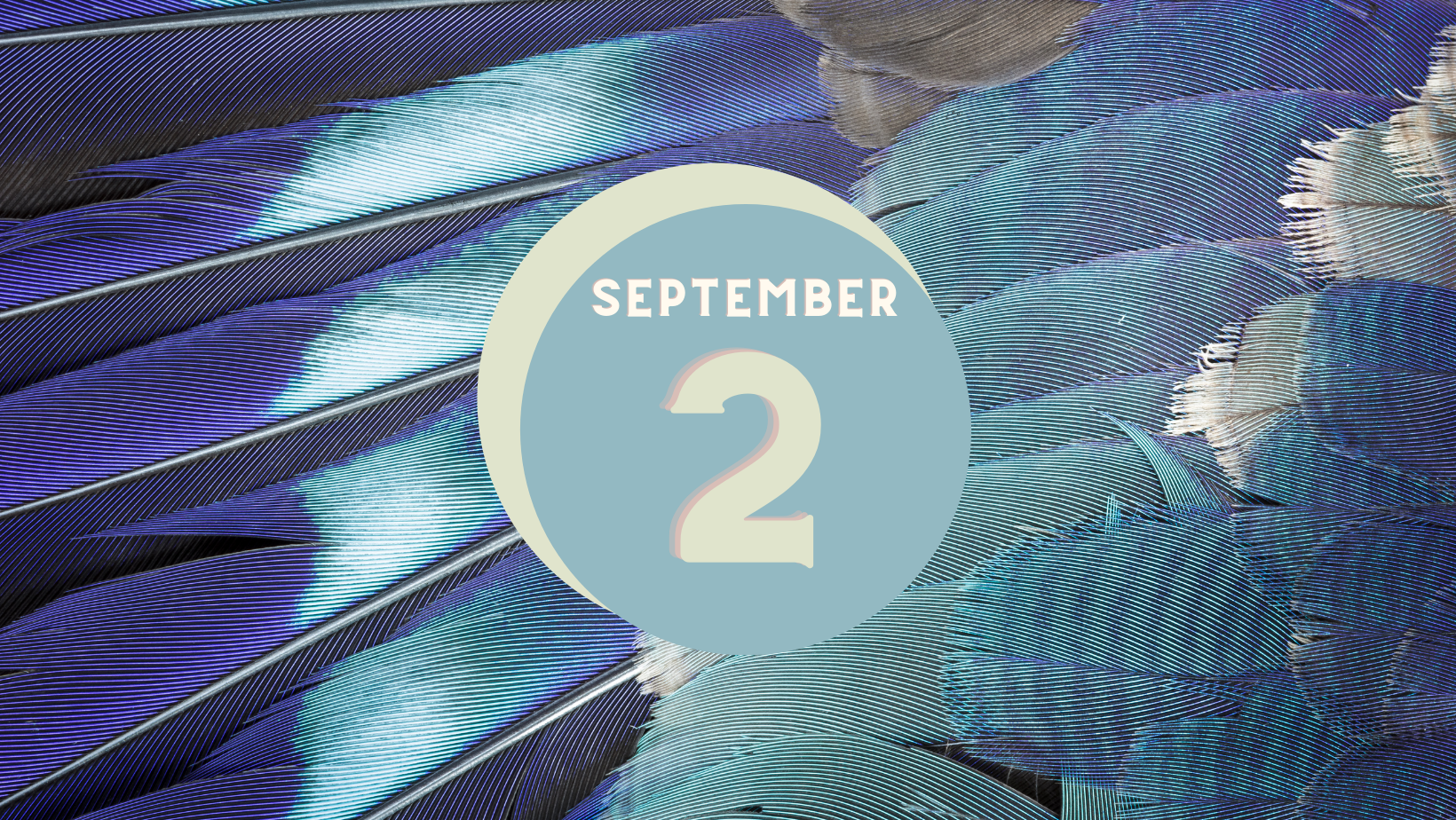 You can hear me read this by clicking below, or subscribing to the podcast at the end of this post.

I went through the windshield of a car when I was 4 years old. An event of great magnitude, it shaped my life and yet it was one of silence.

I am sure that in the moment, at the time, it was a tornado of twists and energy, but the thing that I have learned about events that fundamentally change your life is that they do not come with fanfare. The suspenseful music that movies have with them is absent. We do not have warning that our lives will never, ever be the same again.

There was something in the space of quiet around his eyes and his face that seemed to transcend this world.

I didn’t know if I was taking these photos for him or for me at that point.

I looked at my brother. I held his hand. I knew he was in some space that I couldn’t reach, I knew that is why I couldn’t feel him.

I remember checking under his pillow that the music was still playing (it wasn’t; I turned it back on), and I remember telling Dana that if he needed to go, he could, we would be okay.

I was blatantly lying.

But at the time, looking at my golden brother’s face, so familiar and yet so distant in that there and then, I meant it. I swear, I truly meant it.

We had been told that Dana had no brain activity, that his life was being completely held together by life support.

Dana’s daughter Yu Han and my mom were calling everyone. Dana’s sons were coming to Redding with their families. Jeanie, Dana’s first wife was there, and Toni, Dana’s second wife and her family were driving up from San Diego.

Toni and Dana had been living separately for a couple of years at that point. She was diagnosed with schizophrenia shortly after their marriage and had been admitted into a mental institution. It was the combination of her madness and the delicate balance that allowed her to live outside of the institution that kept Dana from outright saying he wanted a divorce.

He didn’t want to hurt her.

Later that night, my husband finally came. He stayed in the hotel room with the kids so that I could be with Dana all I wanted.

That night I got to go back to the hospital and sit with my brother. Through the sounds of the ICU, the beeps and light flashes, the comings and goings of staff, the constant physical administrations they gave to him, I felt that silence. I felt that stillness that harkens to something much bigger than myself. A part of me wondered if he had gone already, quietly, softly, without any of us noticing.

September 4th, 2016 My mom reached out to me while I was sitting in the hot tub on the morning of September 4th, staring at the rust-red wall in front of me without seeing anything. My mom said that the doctors had done another test on Dana and they declared him brain dead.  I was… 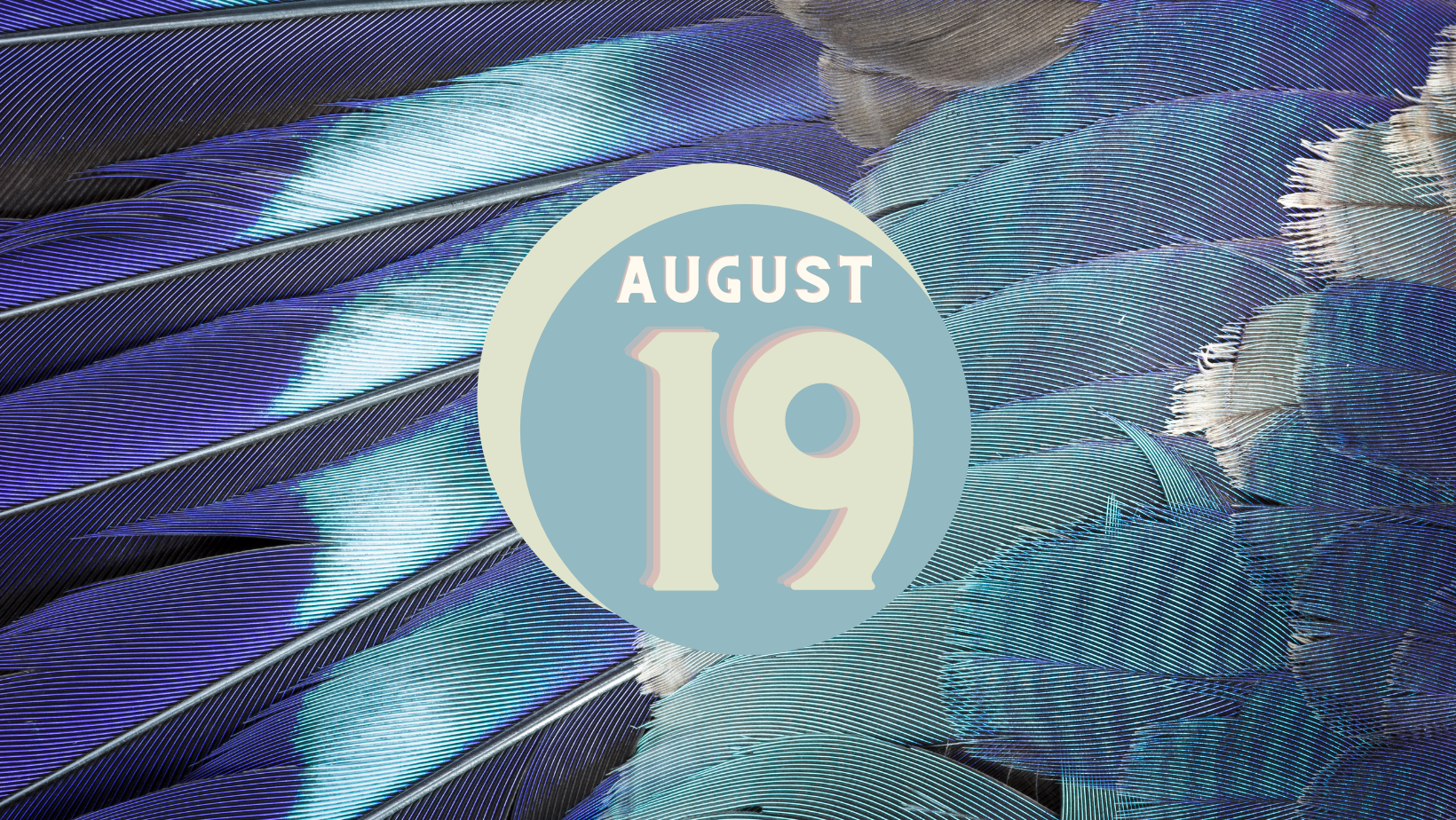 August 19, 2016 On this day I could only see Dana once, for a few brief minutes. He had sepsis, and was in danger of losing his hands and feet. This was made more real and serious to me by a friend of a friend, a mother, who had recently had her hands and feet… 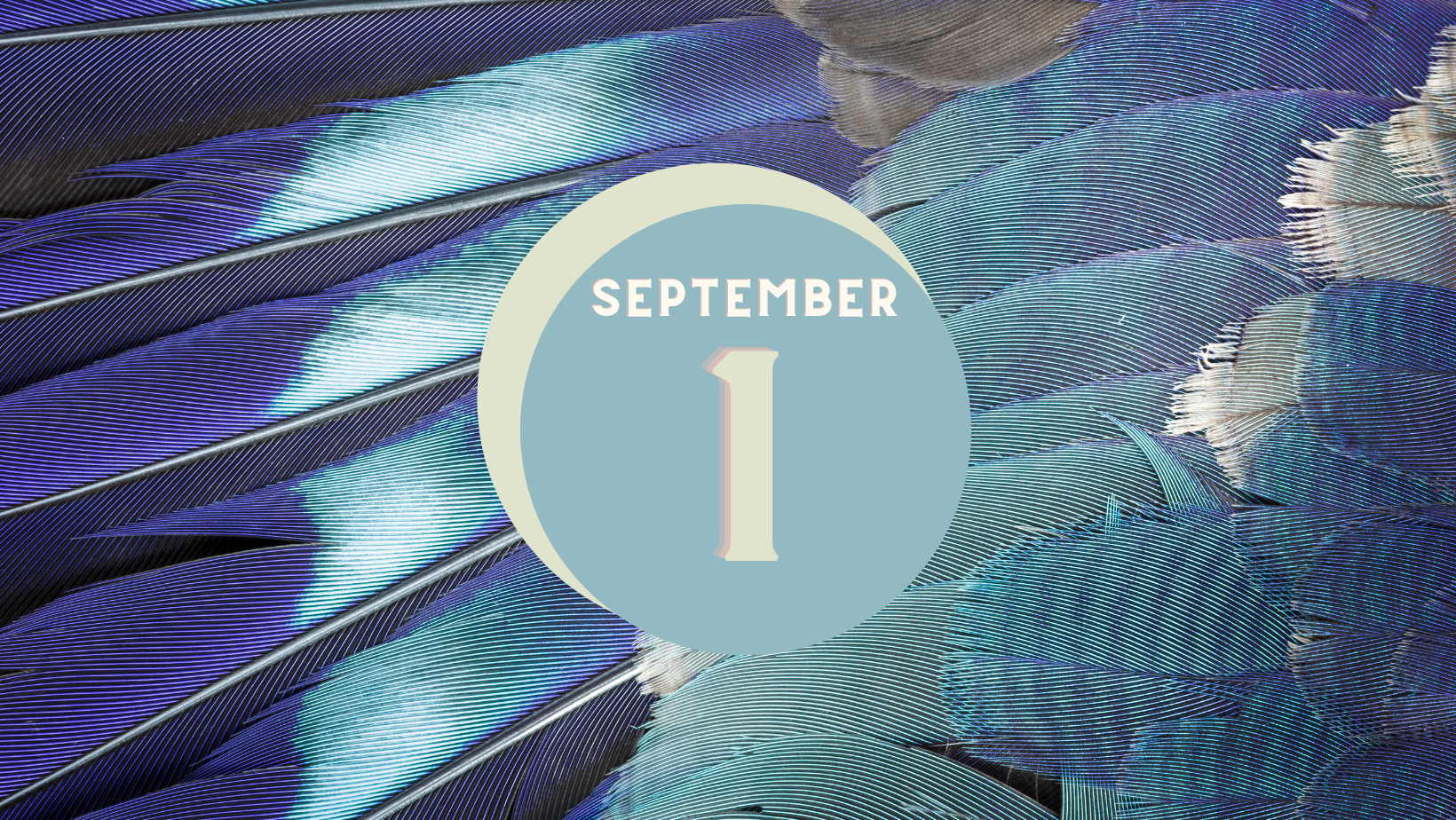 September 1st, 2016 We headed straight for the ICU as morning came on September 1st.  That was a double BOB stroller, incredibly large and incredibly useful. I put all of their snacks, devices, games, clothing changes in that thing and never had to worry about needing to carry them if they fell asleep. The waiting…

Well. It turns out that Dana had been really into this one particular TED talk not so long ago. It was called, “Dying to Be Me” – Dana absolutely loved it and made his daughter Yu Han watch it. I put it on and watched it today in his room: (it’s captioned through corrected YouTube… 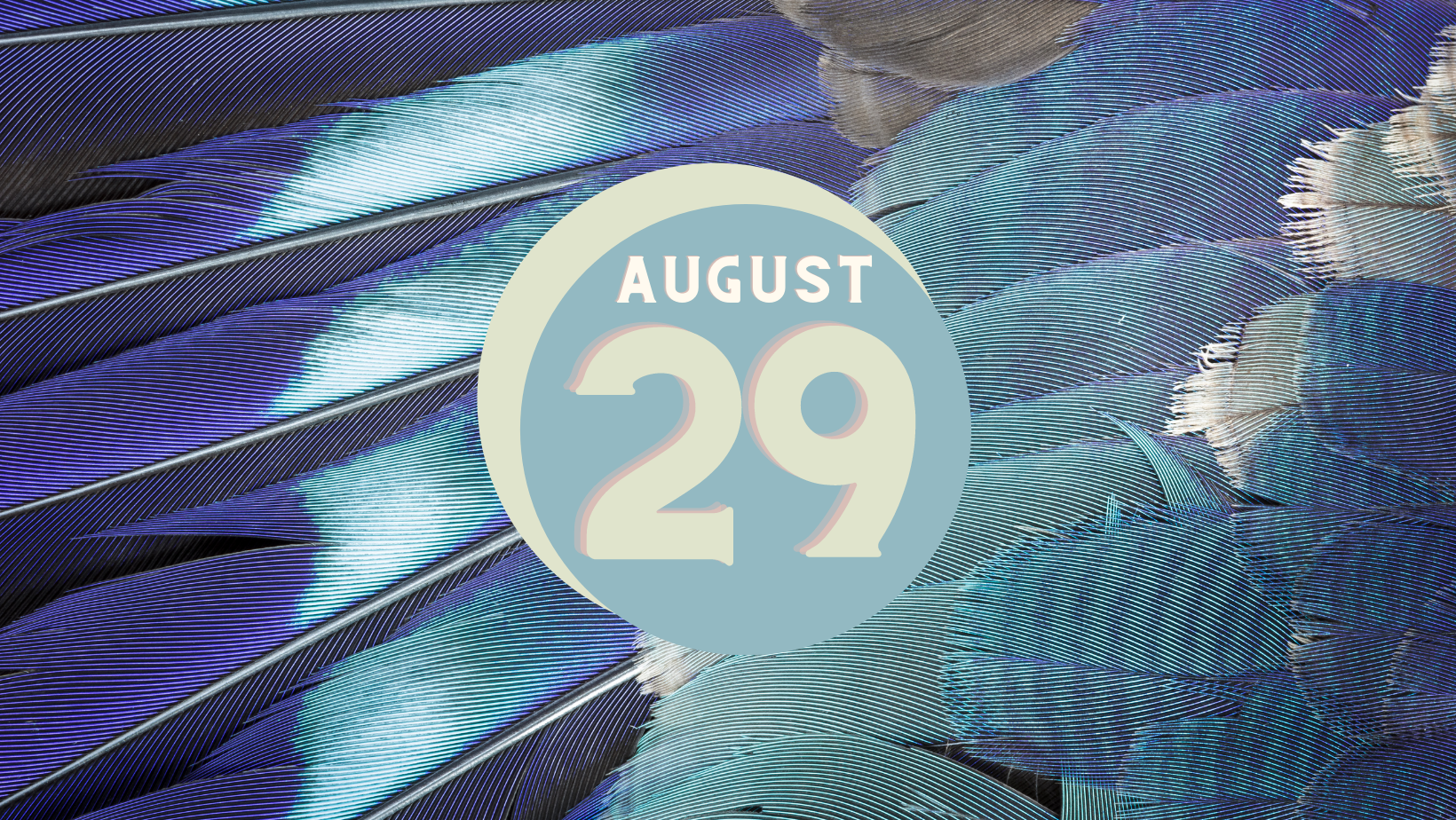 August 29, 2016 There was a lot that I loved about the Lost Coast, and the little school there was one of them. I called it “The Best School Ever” on my blog, and I meant it. There was so much that was great about it.  I was positive that Dana was going to wake… 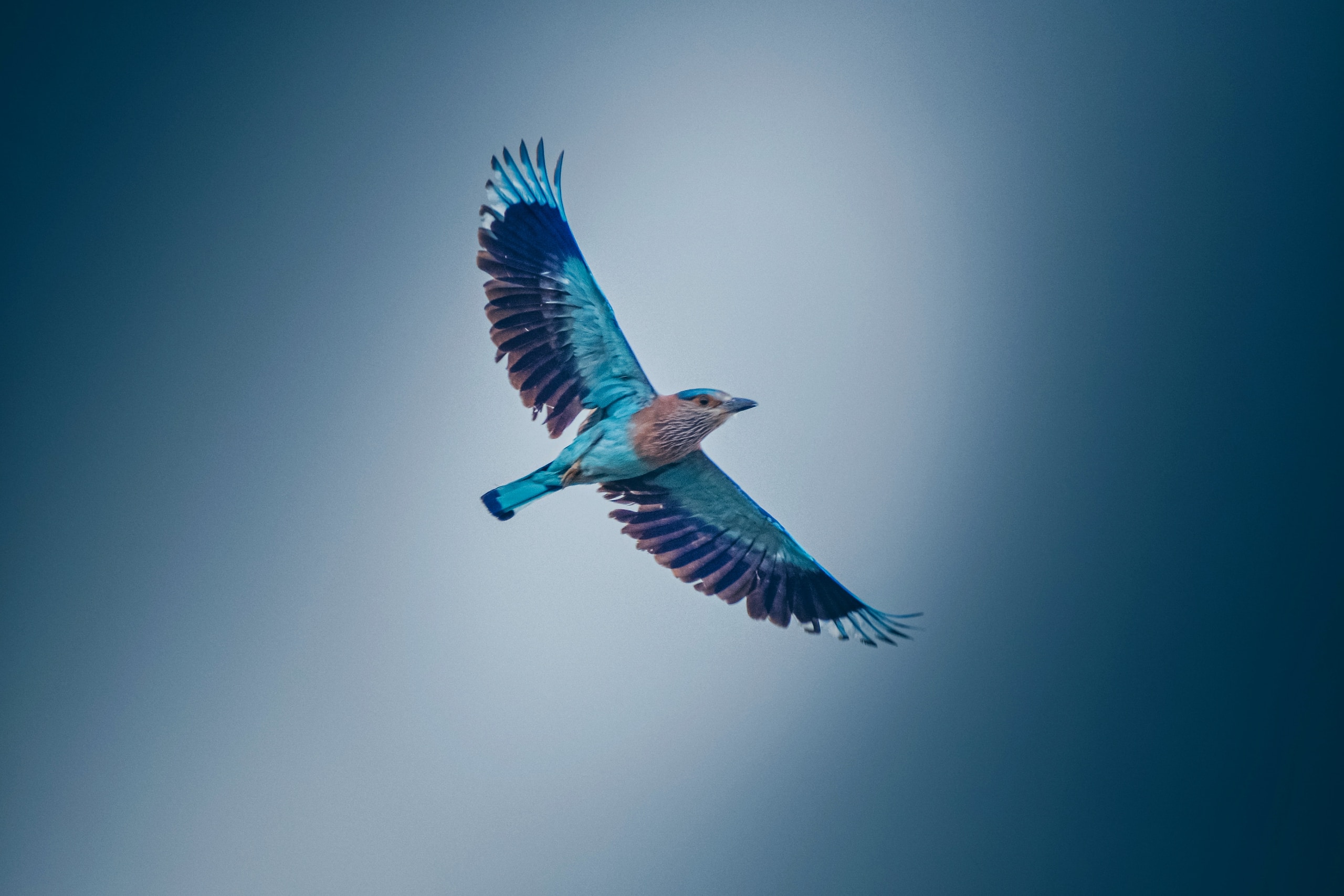 Last year, triggered by a facebook memory, I started to write out each day of the 3 weeks that my brother Dana was in a coma. I started on August 13 – the day that he was shot. As each day unfolded, I sat pre-dawn of each morning and pulled up the memories from that…