This is about the vibrant, engaging, powerful new video series that is a guide to practical sex education for people with intellectual disabilities and developmental disabilities. I have a daughter with Down syndrome.

Having been raised with disabilities myself and been part of the extremely high percentage of deaf children and youth who are sexually abused, my biggest fear in bringing my daughter into the world was that she would be abused.

Nine years into my parenting journey and this remains a fear of mine.

That is why I was over-the-moon-happy about this new video series that I saw online.

This practical sex education program  teaches everything related to sex. It goes far and away from “good touch, bad touch” types of series. This free video series is excellent. It’s snappy, on-point.

What the Series Covers

Even controlling relationships and the balance of power is covered, which I think is so important.

The hosts are diverse, representing different disabilities as well as races. All videos are beautifully captioned, and produced in short 2-minute max bursts.

The videos felt empowering to me, they felt respectful, kind. They also delivered their truths cleanly and succinctly.

These videos are so well done that I wanted to learn more about how they were produced and created. I interviewed Cara Liebowitz, whose brainchild they were, at the end of this post.

You can read all about how they came to be, and with lots of glorious links to more resources and information.

But first, here is a video:

The video above is the concluding video of the series, and the images below are linked to the discussion guides.

The link to the full series playlist is here.

The sex education program discussion guides for people with intellectual and developmental disabilities are available in 3 formats:

This series is the brainchild of Cara Liebowitz (whom I featured as an original Cool Cat back in 2013)!

I really like and admire Cara, and I like her sensibilities, her natural barometer for what is solid or not.

Here is an interview in which Cara answers some questions about how the series came to be, and offers us more information about the production and creation of the series. 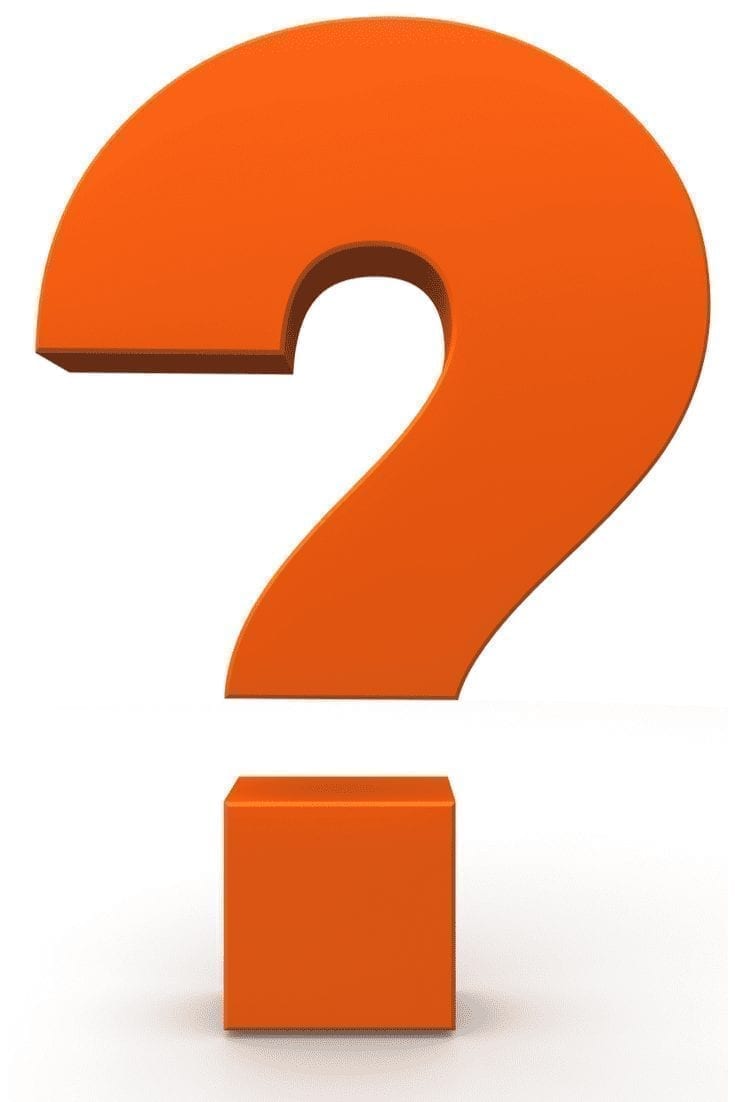 Whose brainchild was this video series on sex education for people with intellectual disabilities?

It was actually my brainchild!
The WITH Foundation focuses on healthcare for people with I/DD and so I was trying to think of a project that could fit that focus.  Sex ed was one of the first topics that came to my mind for a number of reasons.
Joe Shapiro’s excellent NPR series on sexual abuse of people with intellectual disabilities had recently come out.  I have a lot of friends with intellectual and developmental disabilities that don’t get the traditional sex ed that nondisabled students get, from schools, parents, etc.
And on the other side of things, I know a lot of people who work in special ed, particularly at the middle school/high school level, who are continually trying to figure out how to talk to their students about basic things like “masturbation is private” and “you have to wear deodorant”.
It was something that was on my mind and very, very needed.

What was the impetus behind creating the series?

It was just so needed.
As I did research for the grant application, I realized there’s very, very little out there in the way of sex ed that is targeted directly at people with I/DD themselves.
There are some great resources out there, but they’re all books or curricula aimed at parents or teachers, like “here’s how to teach sex ed to people with I/DD”.  I wanted to take out that middleman and go directly to the source.
And the great thing about the videos (and the discussion guide) is that they’re free and available online.
People with  can look at them whenever they want, at home, at school, at a library, as many times as they want.
Initially we were envisioning one long video broken up into chapters, but I ended up really liking the short video series idea.
And in looking at other long form video projects that Rooted in Rights has done over the years – like Bottom Dollars – we realized an accompanying discussion guide could be really useful too.

We had a whole team of really excellent people who helped write the script for the sex education information.
Alie Kriofske Maniella, she’s an expert in sex ed and has been doing research on sex ed and people with I/DD for a long time, was our lead content expert.  She worked really closely with the folks at Rooted in Rights to outline the script, and then once we had our cast, to refine the script to fit each cast member’s particular strengths.
I provided input on the script as needed, but really it was all them.
It honestly made me realize how little I know about these topics.
Then we had two consultants, Sara Luterman and Savannah Logsdon-Breakstone, write the discussion guide.  And then after the discussion guide was written, we had three people with I/DD, Liz Weintraub, Micah Fialka-Feldman, and Noor Pervez, who reviewed the guide and pointed out where things could be clearer or where more explanation was needed.
You know the saying it takes a village?  It very much took a village to do this project.

Who produced this sex education program for people with intellectual disabilities?

Was this sex education project financed by any particular fund or a source that is worth mentioning?

Who are the stars and the narrators in this practical sex education series?

Oh my god, we had such an amazing cast.
When I first saw the draft videos and the way the cast came together and the way they interacted with each other, I was literally squealing with joy.
Our cast was ChrisTiana ObeySumner, Eric Matthes, Dorian Taylor, Ivanaova Smith, and Ky Ly, and we had ChrisTiana do the voiceover work.

Where to Find the Videos

The videos are available at https://www.youtube.com/watch?v=wZ6T8wrqjAE&list=PLuEvYNNQ-dHeVhbyeJHx9s8oqsvBk621v (playlist).

Discussion Guide for the Video Series

It’s really important that people who watch the videos and read the discussion guide fill out the evaluation form, so we can judge the success of the project. 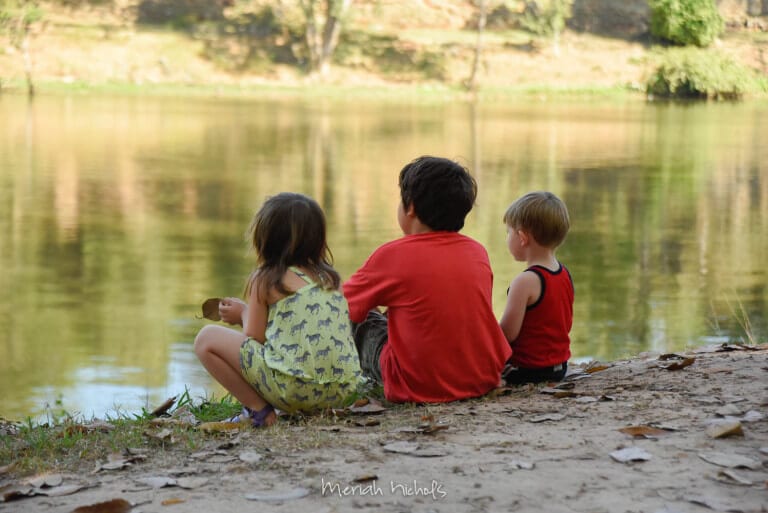 Mr. Chi took us to the loveliest spot we’ve been to at Angkor Wat 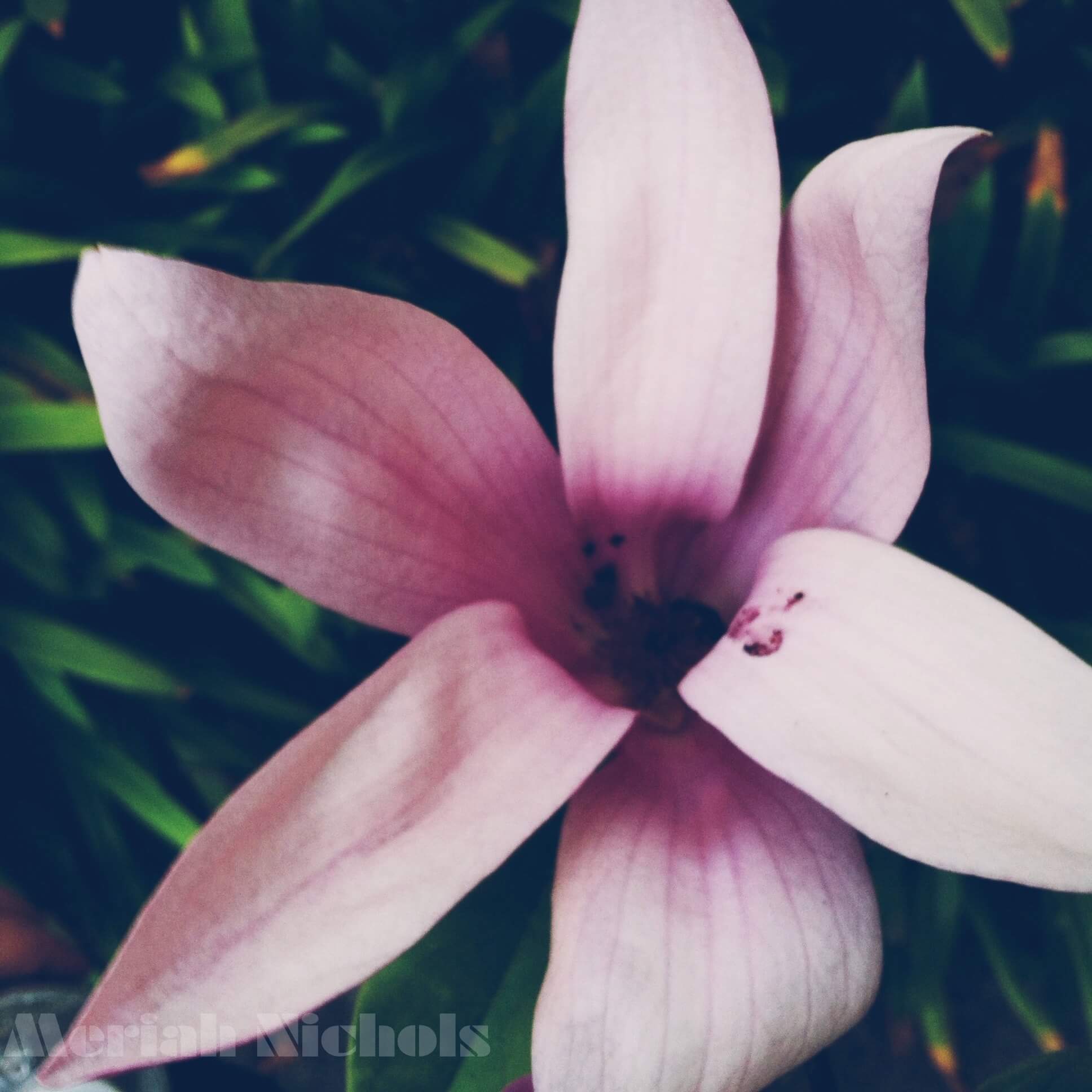 I met Pauline years ago when I was working with my friend Tony Candela on starting up the Alliance of Professionals with Disabilities, in partnership with folks from the Silicon Valley. Pauline was part of that venture. I liked working with her – she’s pragmatic, skilled, articulate and intelligent. And very interesting. Long time readers…

When I found out that I was pregnant with a baby with Down syndrome, I barely made it home before the howls came. The howls that had me on my knees that felt like they made their way up from my soul, out through my mouth. Each tear that came with them felt laced with… 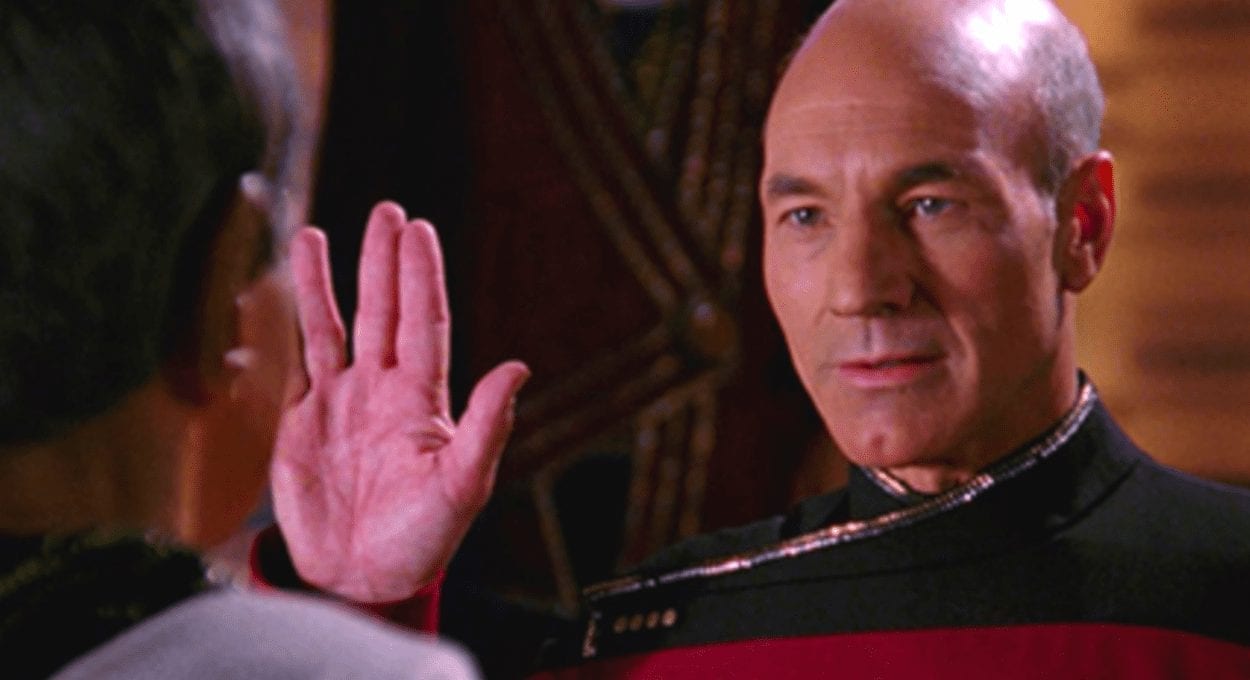 10 dumb things the hearing say to the deaf… plus the bonus braille menu!

When I was pregnant with Moxie, I heard that “Down syndrome kids are just angels“, heard an awful lot about this “happy”, eternally “angelic” disposition that are the supposed trademark of those with an extra chromosome, right along with the ubiquitous (and to me, smotheringly condescending) piece about “special babies for special mothers.” Having a…