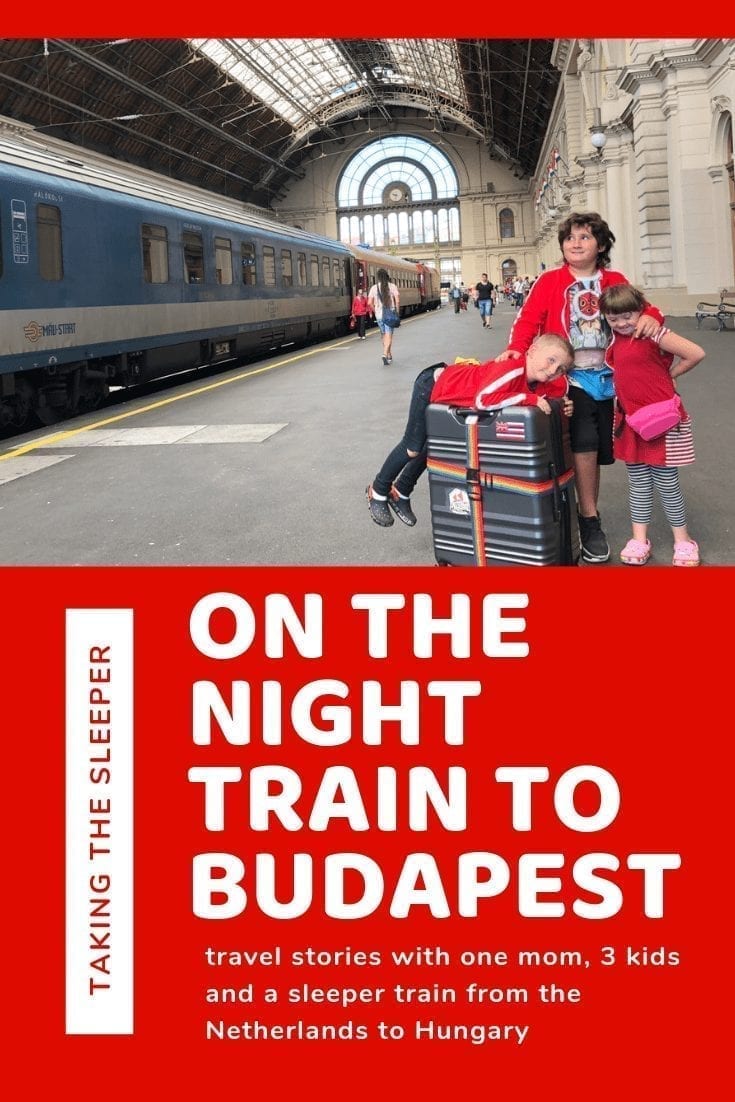 This is a travel post about taking the sleeper train in Europe (from Utrecht in the Netherlands to Budapest, Hungary)

There was a change in plan.

My mom, whom we were going to meet at Nijmegen, Netherlands after her conference was finished, had to delay her departure from the US. That meant that the kids and I are going to be traveling by ourselves until she heads over.

With that, I thought it might be a great time to go to Budapest. So I went to Amsterdam to get the Eurail tickets sorted out and got everything for Budapest squared away.

We went to (what was quickly becoming our beloved) little local grocery store in Bunnik to stock up on some food for the trip. 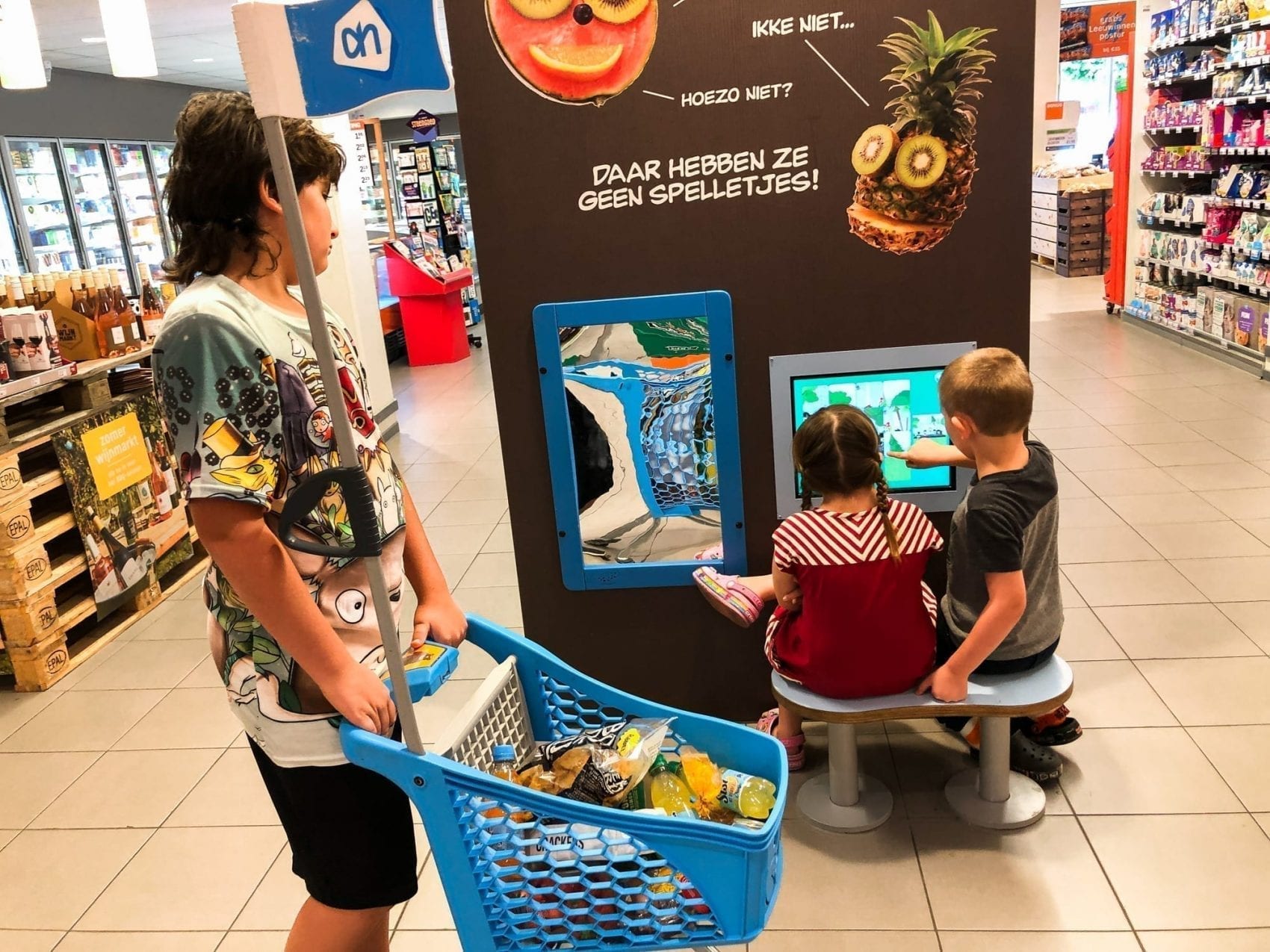 Ran back to our Air B’n’B, finished packing the all-important Snack Basket 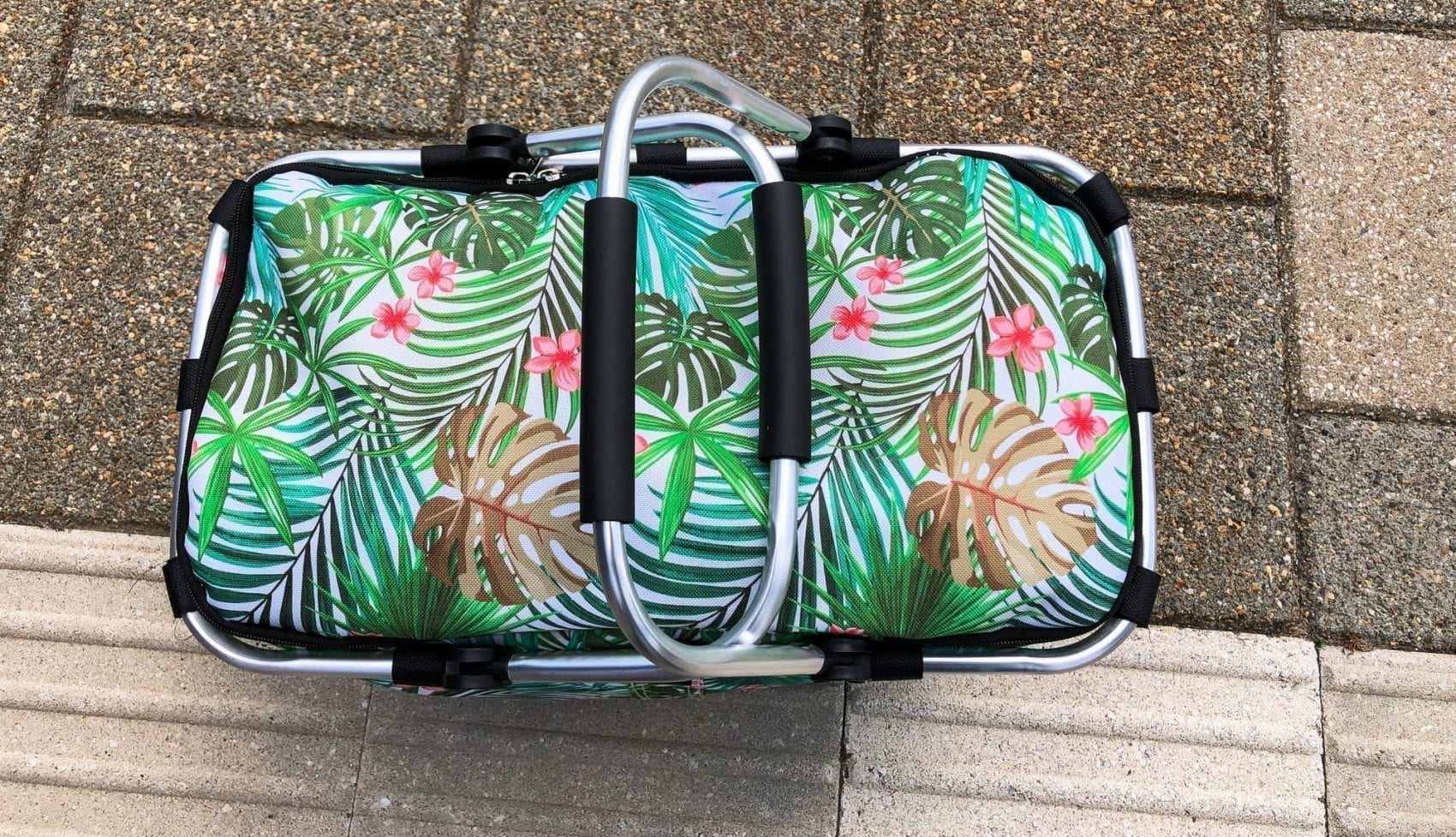 Then we ran (like, literally: RAN) to the train station to catch our local train to Utrecht. 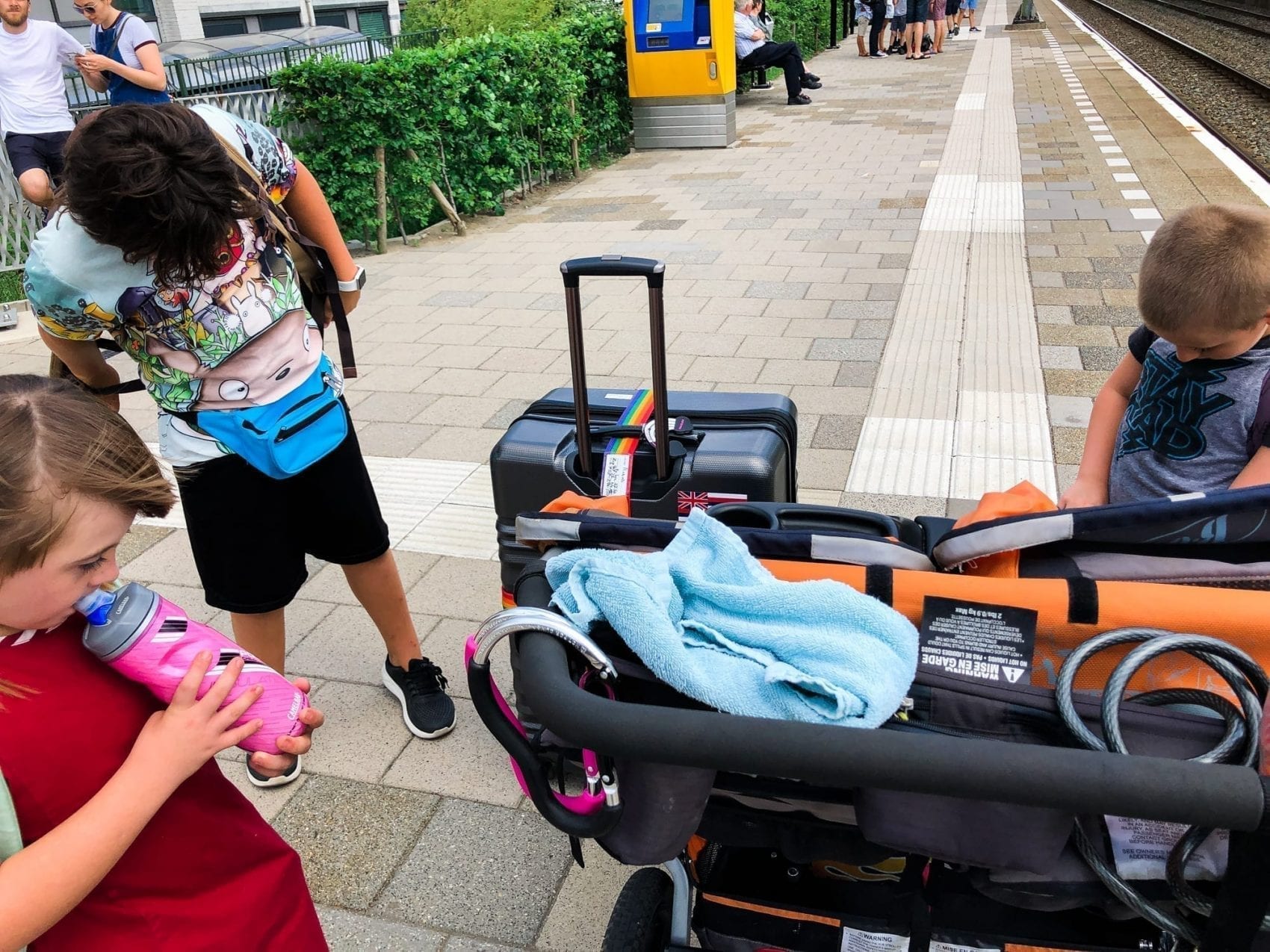 Looking at this photo makes me smile because you can barely sort of see this young couple in the back of Micah. They started making out after I took the photo, and I was laughing at them a little in my head, “oh, get a hotel room!”

When the train came, they disentangled themselves from each other and both the guy and the girl raced over to us and just lifted our stuff up and helped us in the train. They were SO SWEET!

We started chatting and they taught the kids how to say “thank you”, “hello” and “please” in Dutch, then before we knew it, we were at Utrecht and they helped us off, waved cheerfully and went on their happy way.

I love the Dutch 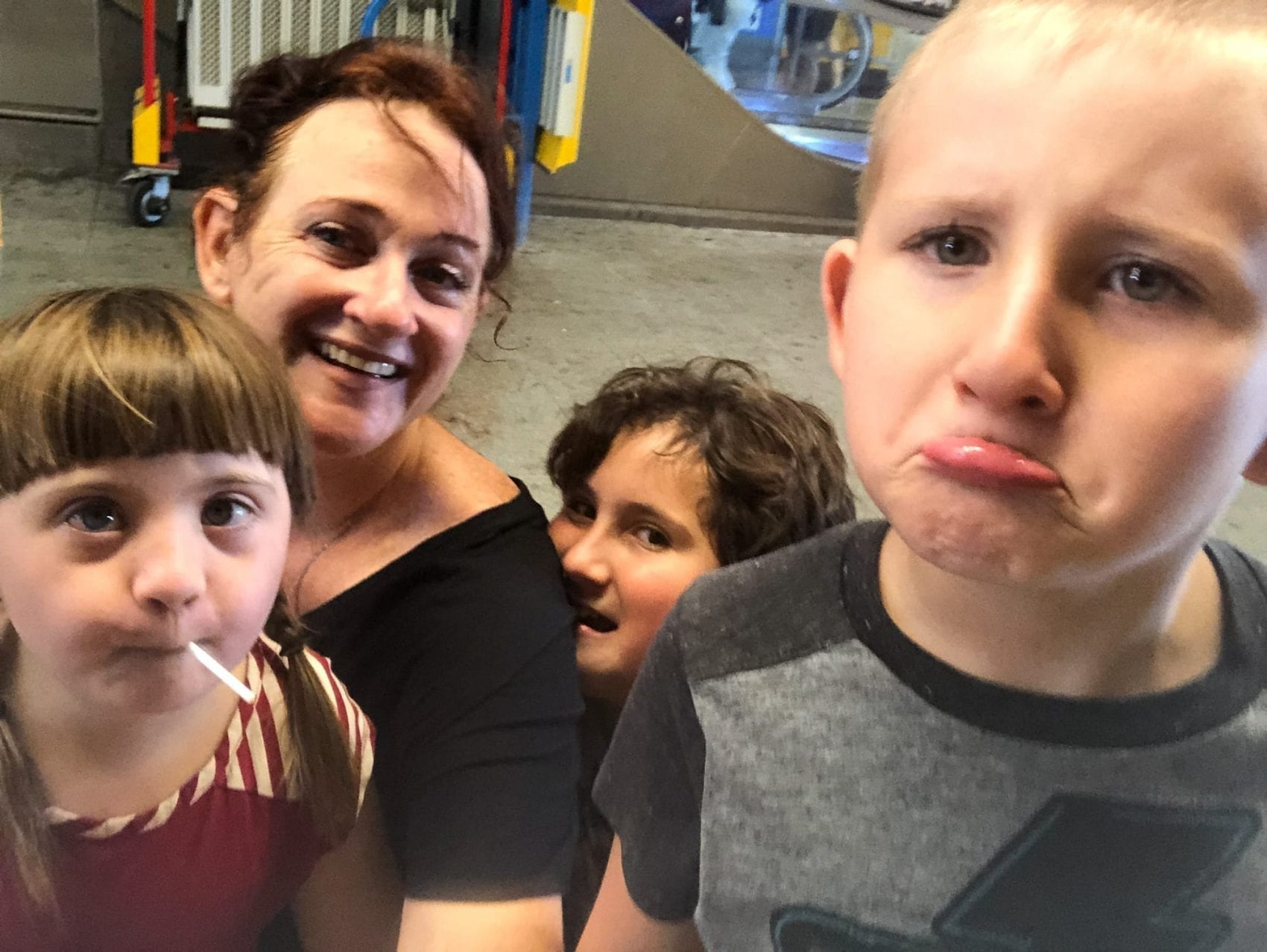 Utrecht to Budapest, by Way of the Night Sleeper Train

We had three transfers on the way to Budapest, the first of course being in Utrecht.

From there, we transferred in Dusseldorf (Germany) and Munich.

“Munich” in German is not “Munich” – it’s this other long word which I don’t remember.

As our train pulled up to something long-Munich-looking, I gathered up my kids, the bags, the stroller, the suitcase, and prepared to get off for another transfer. I wasn’t in a huge rush (like I had been at Utrecht and Dusseldorf) because we were supposed to have an hour layover in Munich.

So we went over the vending machines, got some German sugar to keep us up (- it was 10:30pm and I needed us to be on our toes until the 11:30pm boarding!), and kind of wandered over to the information desk to ask where the platform was for boarding this night train to Budapest.

The ticket guy was all, “oh, you are at the wrong station – you need to be at Munich-something-something-really-long”

I turned that party right around and we hauled ass to the train platform to catch this train to the Munich-something-something-long-name which was FIVE STATIONS AWAY.

Meanwhile, I’m trying to stay really calm and “hey! this is fun, kids!” so Micah doesn’t freak out because this is just the kind of thing that will set him off.

We got to the hella-long-station-name (the RIGHT ONE this time!) and I ran downstairs (“ran” being a relative term for this middle-aged woman with 3 little kids, all carrying huge backpacks with an enormous stroller and a wheeled suitcase) to find the information desk to find out what platform we were supposed to be on.

The information desk was closed.

So then I was frantically (but with that calm facade for my kids, right?!) trying to find it on the monitor display – FOUND IT!! – but where the fuck was PLATFORM 12????? I couldn’t see it anywhere!

I ran (relative term, remember) over to a group of guys that looked like they worked there (something about their uniforms). I asked them where the platform was and one of the guys looked at my ticket while I all but jumped up and down in impatience for him to HURRY UP and this other guy was giving my kids candy and smiling at them in delight. The first guy finally looked up and was like, “I don’t know where this is…” but then added, “maybe go upstairs and look.”

I found the elevator and rushed us all in, squeezing, and holding my breath – we had TEN MINUTES to get on that train before it left.

The seconds stretched as the elevator moved slowly up, and I thought of how happy I was to be doing this rush in Europe, in the something-something-long-Munich-name-station and not in say, Oakland, where the elevator would be reeking of piss if it worked at all, and I’d be slugging up those Oakland train stairs with all of the bags and the kids. Go, access, Europe! I love you, working elevators!

The doors opened to this totally different world – one with huge trains resting on a multitude of platforms.

The Night Train to Budapest: A Sleeper

I used to read Agatha Christie’s books when I was a kid.

Or, more accurately, I devoured Agatha Christie’s books when I was a kid, I gulped her books down in voracious single swallows and reached for more.

I adored Hercule Poirot, got to like Miss Marple (because I was desperate) and avidly dreamed about intricately fashioned art-deco worlds in which sleeping on the train was a way to get somewhere in Europe. 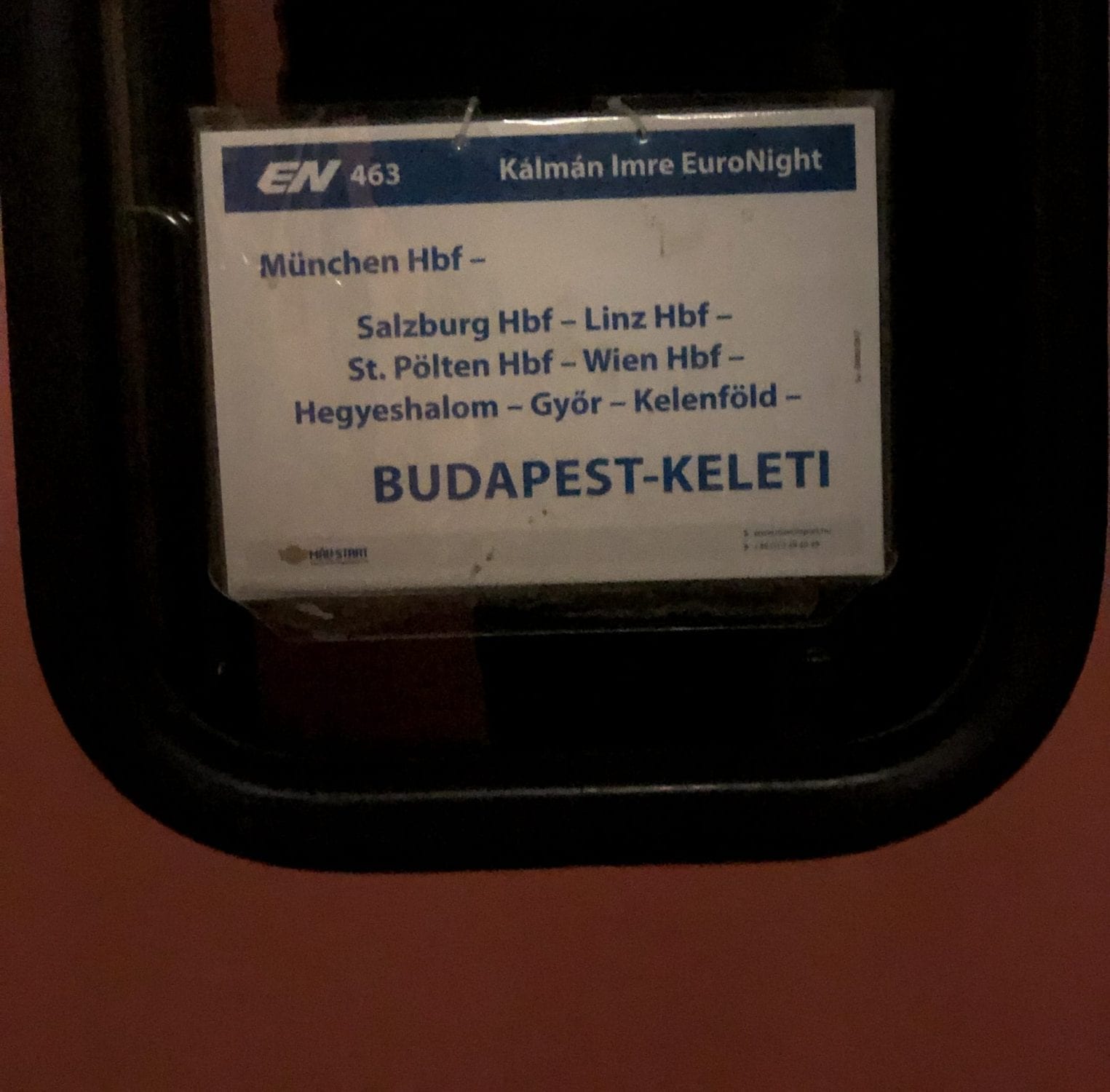 just look at all those dots over the ‘o”s!!

The kind (but stern, unsmiling and professional) Eurail lady in Amsterdam had gotten us a car to ourselves. There were six bunk beds once we figured out how to pull them down, and absolutely no room on the floor for the stroller and suitcase!Channeling Captain Marvel, I hoisted that stroller up to one of the top bunks, the suitcase on a lower one, and we settled in.

Sleeping on a European Sleeper Train

I was in heaven.

My kids were totally laughing at me, saying I was like a kid in a candy shop. But it’s the truth: I was SO FREAKING HAPPY to be in that moment, in that space, to be with these little people that I love so much, doing something as rad as riding a sleeper train to Budapest!

We all slept deeply and well, the rocking of the train lulling us back to sleep whenever we’d chance to wake up.

Waking up with the sun, we had a great breakfast from our Snack Basket full of lovely Dutch things, and watched the Hungarian countryside pass by. 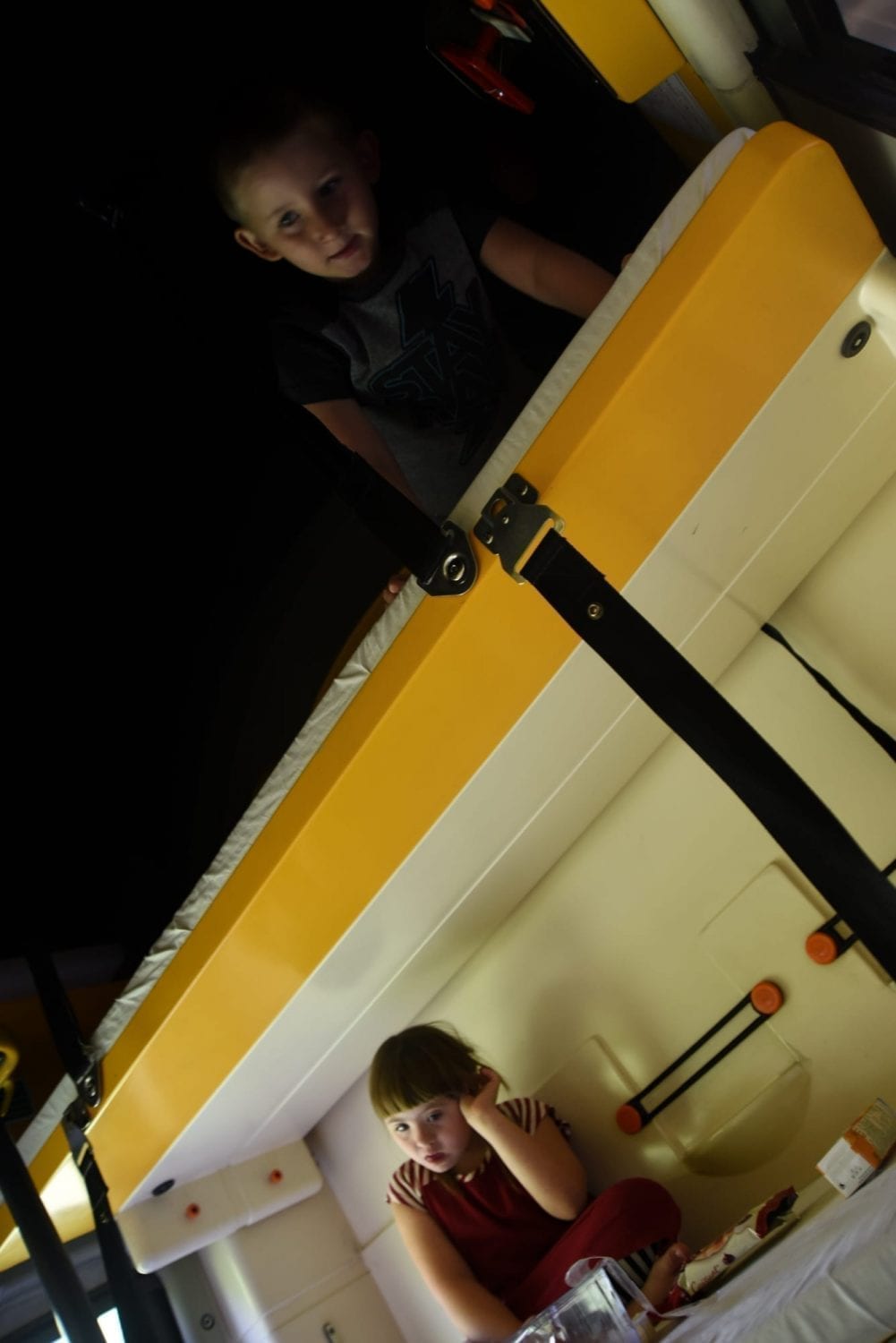 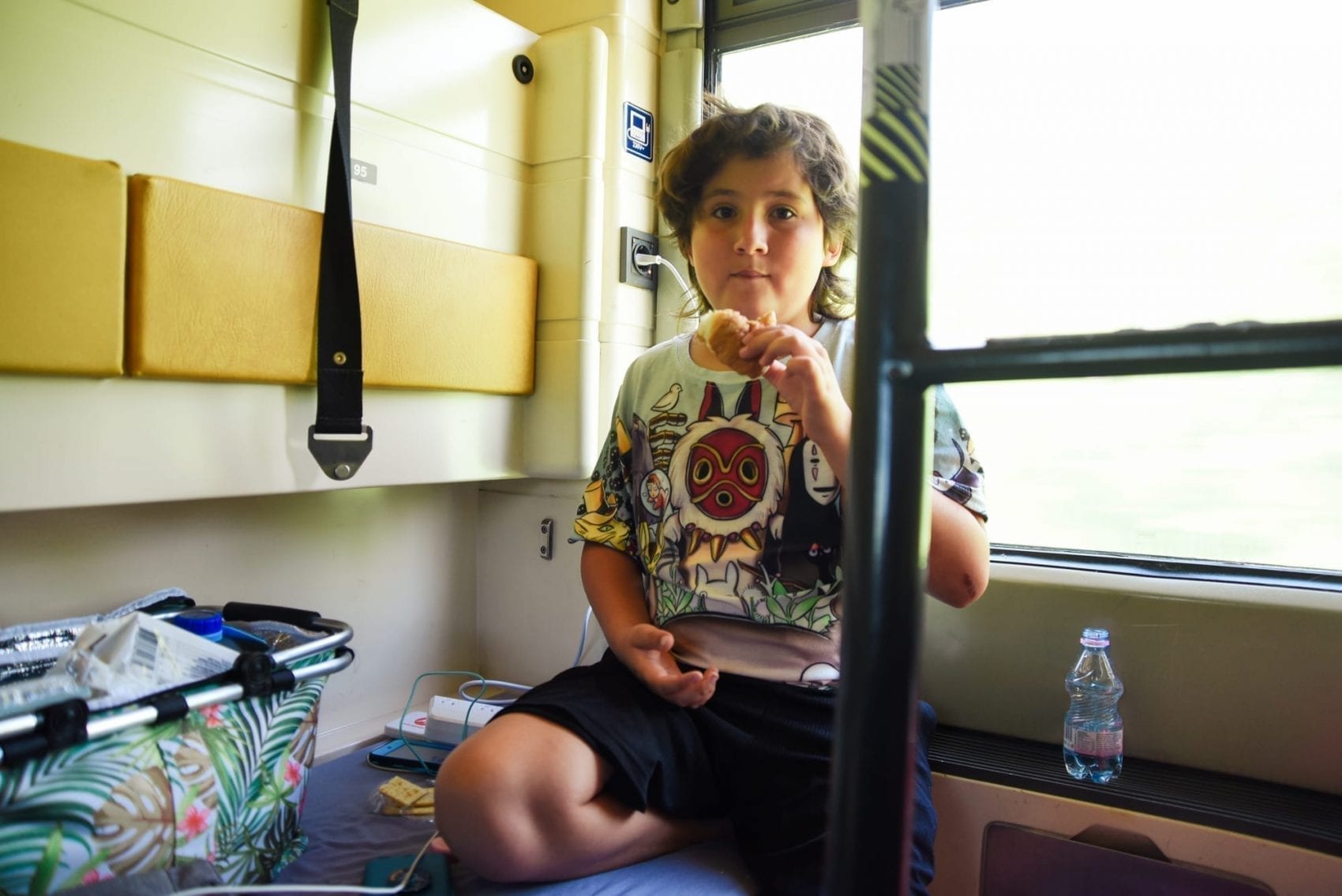 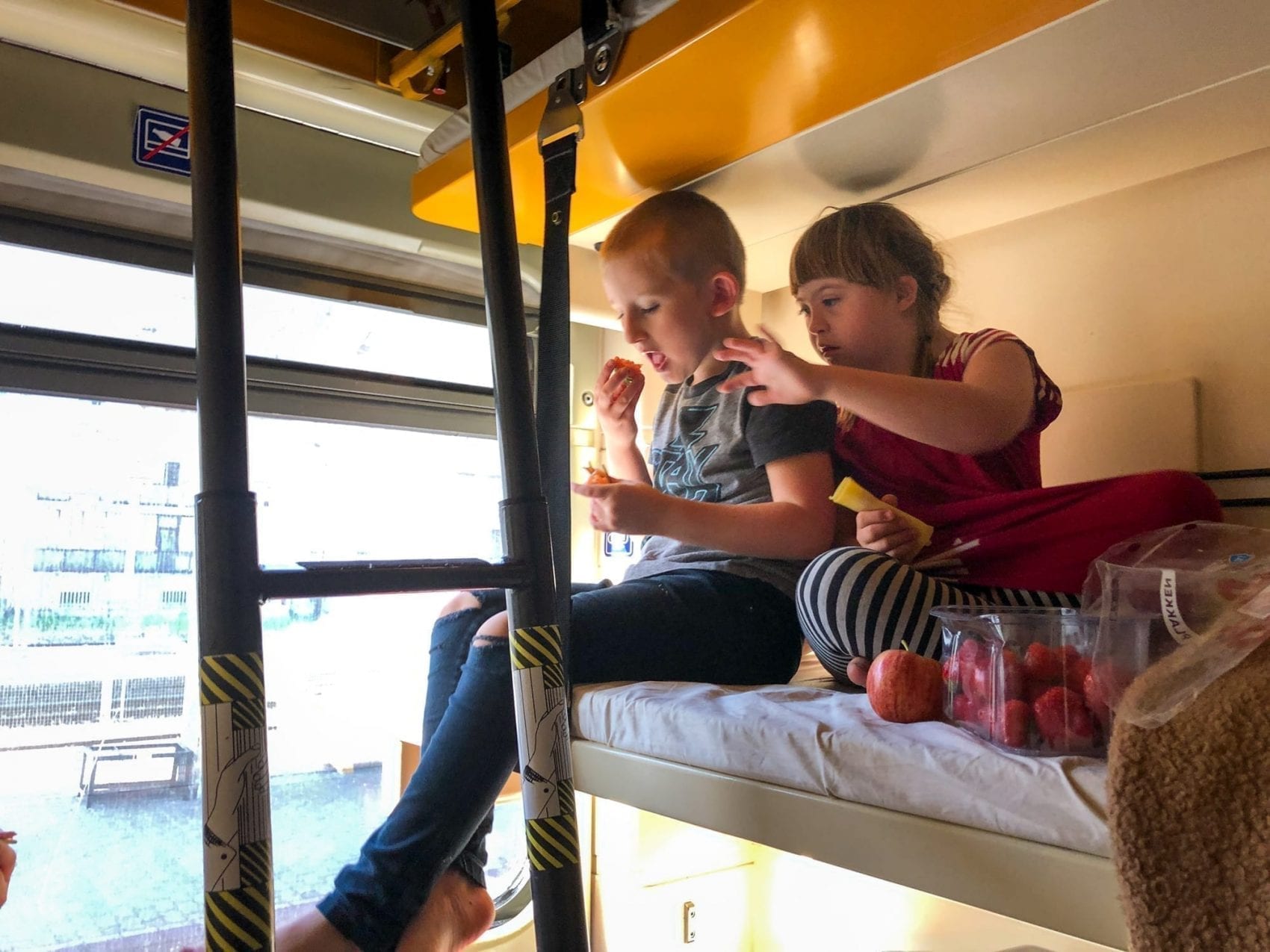 The mustachioed train conductor (Hercule!!) came by to tell us to get ready, and also to collect our “bed clothes” (- the blankets).

Europe by Rail: The Definitive Guide

Munich in German = Muenchen [because of the spelling reform, the umlaut is no longer there and you write ae; ue; oe].

And what a here and now experience on the Budapest rail.

Hegyeshalom!! That city is like a greeting and embrace.