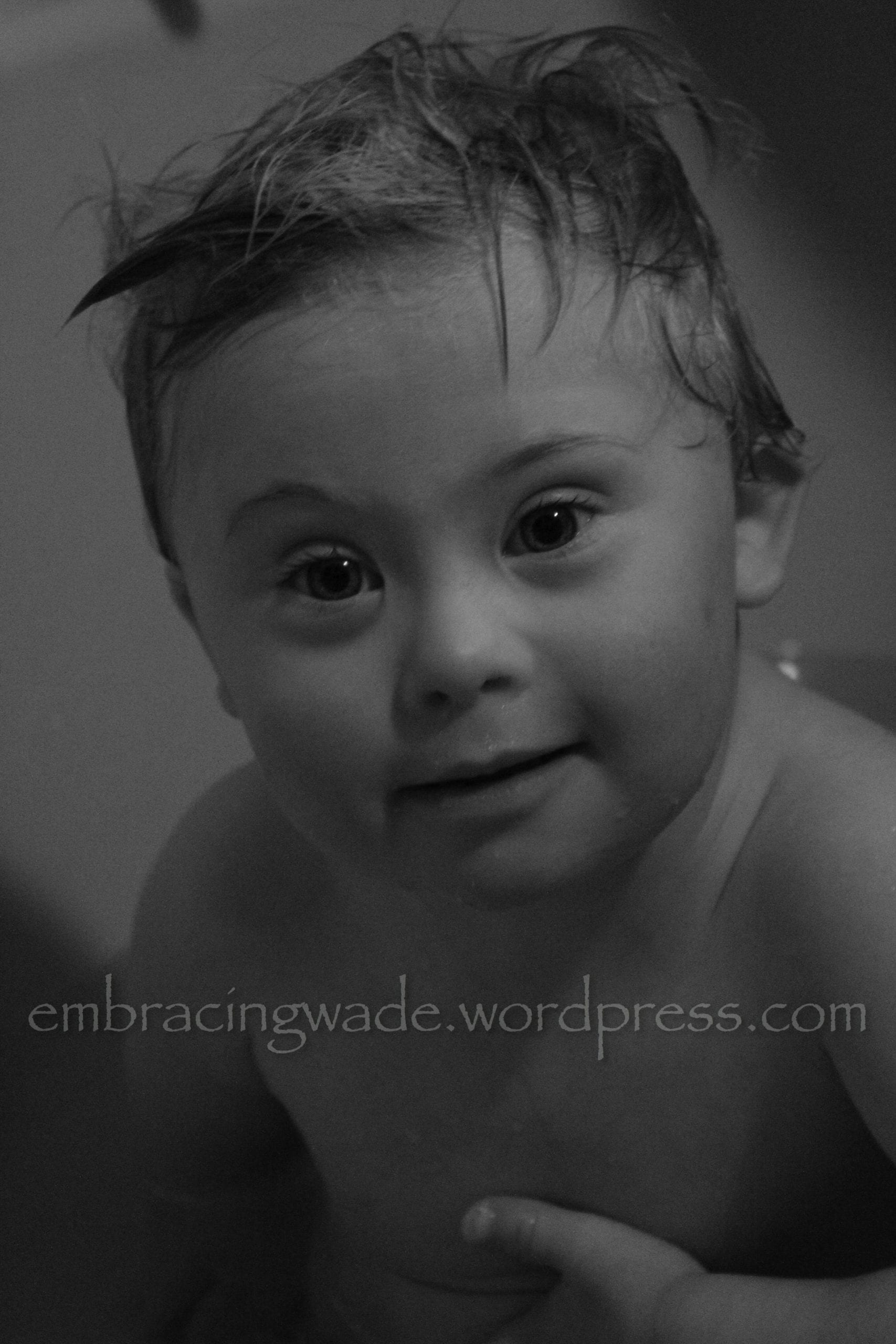 I was listening to a story recently of a woman who became pregnant with her first child when she was just 16. My mouth sat open wide as she explained how hard she had to fight to keep her baby, being a “good Catholic girl” in the 1960s.

It was the norm back then. Young mothers pulled out of society and whisked ‘away’ somewhere to either have a termination or disappear for a while until the baby was born only to be forcibly removed and given up for adoption. These sorts of practices were commonplace and considered to be ‘for the best’. This woman had all sorts of so-called experts in her ear, from the local priest, the doctors, family and friends weighing in on what was best for her, the baby and ‘good taste’ apparently.

Society has realised over the past 50-60 years that it’s not the end of the world if a young mother has a baby, actually. We know that tearing children from their mothers and raising them in foster homes or boarding houses away from them is not the recipe for a well-rounded upbringing.

We know that so we don’t do it anymore.

In the story, the woman recalled how her son was called a “bastard” purely for being born to an unwed mother. She talked about how little support she had and how hard it was back then. This woman was a trail blazer, refusing to be told what was best for her and being a part of change that would bring us to the better place we live in now.
No one looks back at those times and considers it ‘Best Practice’. No one looks at the damage done to young mothers and their children as a result of forced separation and uses that to advise young mothers today.

We know it is better to support parents through challenges rather than demonising them for their choices. We know that when we stop telling children they are ‘worthless bastards’ who should never have been born, they grow up having more pride, confidence and control over their lives.

….so why are we still doing it with Down syndrome?

A Down syndrome Diagnosis

When parents receive a prenatal Down syndrome diagnosis, the information and advice given by many health professionals is wildly outdated and skewed heavily on the side of Doom and Gloom.

When parents get their results they are told all about the physical, developmental and health conditions that MAY come with the extra chromosome. They are given the worst case scenario even though it probably won’t be their reality…just in case it is.

It is important that doctors tell parents about the increased chance of medical conditions and the likelihood of intellectual disability. It would be negligent not to. Parents need to know what may over the horizon for their child medically and be best placed to intervene or treat it.

The problem is, health professionals are not giving the other side too. I have heard people in the medical world describe how it is considered to be ‘painting too rosy a picture’ or ‘romanticising’ Down syndrome if they tell parents about the potential positives or about the support services available before they have decided whether to continue with the pregnancy.

As though it is ‘for the best’ if people don’t get their hopes up about what their child may be capable of before they make a decision.

Potential difficulty and heartache?….think long and hard about it even if it might not happen.

Potential happiness?…..best not to think about it in case it doesn’t happen.

If it is prudent to give parents the worst case scenario about health and development, it should be equally prudent to give the information about what help and support they can access. It’s not biased to give positivity and hope as well.

Why do parents have to wait until after they have decided to keep their baby before they are allowed to discover that the vast majority of families love and cherish their kids and wouldn’t change them for the world. To learn that early intervention principles, health advances and inclusion means that the kids born today will have longer and healthier lives than those born 50 years ago? To learn that different doesn’t necessarily mean bad and people with Down syndrome can and do live happy, meaningful lives.

The positive and negative information should go hand in hand…not handed out separately after parents have chosen their path.

Yes, by all means, tell parents that if their child has Down syndrome, it may take longer to reach developmental milestones and speech may be difficult….but also tell them that there is early intervention available and with regular physio and speech therapy, their child will develop and learn. Tell them about the state based Down syndrome organisations that are there to support them. Tell them about funding packages, respite, support groups, therapies and help lines.

Yes, tell parents that Down syndrome brings a higher chance of congenital heart problems….but also tell them that many issues resolve themselves or the surgery has an extremely high success rate with kids going on to flourish afterwards.

Tell them that some children have many complex health issues….but also tell them that many have no health problems at all. Tell them that everyone with Down syndrome is different and unique and not everything on the long list of ‘maybes’ will apply to them.

Yes, tell parents that their child will have some degree of intellectual disability and may face challenges….but also tell them about how much we are learning about how the brain can learn and make new connections. Tell them that there is a new family of incredibly supportive parents out there who can help them see how amazing our kids are and show them what is possible. Tell them that Down syndrome won’t define who their child is.

Yes, tell them that their child has Down syndrome….but don’t use the stereotypes from the 1960s as examples. Parents need current up-to-date information to understand what Down syndrome is today. Tell them about the army of pioneering parents who fought to keep their children at home and out of institutions.

Tell them about the parents who demanded their children be taught in mainstream schools or receive therapies that would improve their development.

Tell them that in the 1980s, the life expectancy for people with Down syndrome was 25. Today it is over 60.

Tell them how much has changed since the 60s and is continuing to change.

But tell them before they have made a decision….not after.

Don’t withhold this equally important aspect in a sealed envelope only to be handed over once a parent has decided to proceed. It’s not up to health professionals or the media or anyone else to decide what information is ‘for the best’. Parents should be respected enough to have all the facts in order to make decisions for themselves.

It’s not ok to tell parents that their child will never walk, talk or learn anything. Mainly because we know it is not true for the vast majority of people with Down syndrome but also because it’s not ok to set parents on this path with dangerously low expectations of what their kids are capable of. No one can guarantee any child’s future but they have a much better shot at a bright one if people invest in and nurture their talents instead of expecting absolutely nothing from them from the day they are born.

A lovely couple came over to chat with Wade and I recently and tell me about their son who is 26 and has Down syndrome too. The man said the most beautiful thing to me…

“People always talk about how bad the world has become. They’re wrong. The world is a much better place for the kids now, much better than when my son was a child.” 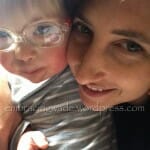 BIO:  Leticia Hodson is a writer from Melbourne, Australia.  She writes at her blog Embracing Wade about the lessons learned from raising her son Wade who has Down syndrome.  She also advocates for change as well as showing how very very normal her life is at her Facebook page too.

What sort of world do we want to live in and who do we want in it? A recent documentary about Down’s syndrome and the ethics of pregnancy screening, fronted by Sally Phillips, explores that question and more. 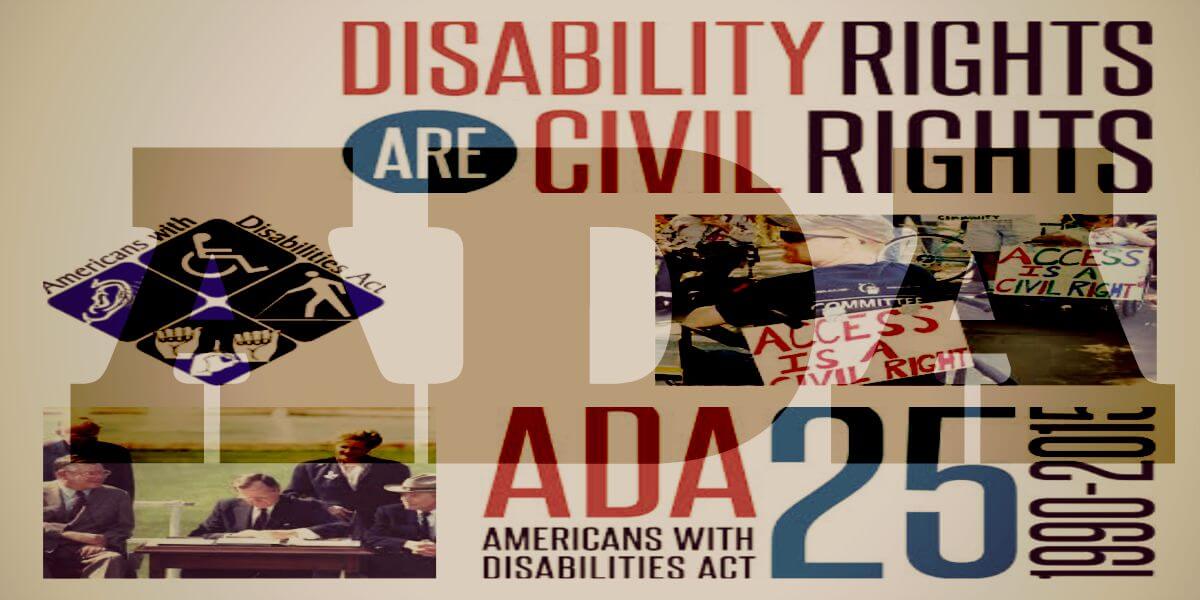 In the spring of 1977, I took a quarter off from college, quit my job, and with my best friend bought a 1966 VW camper van to explore the United States. Before we left we spent a warm April day (California was in a drought and Jerry Brown was governor, how odd!) practicing the manual… 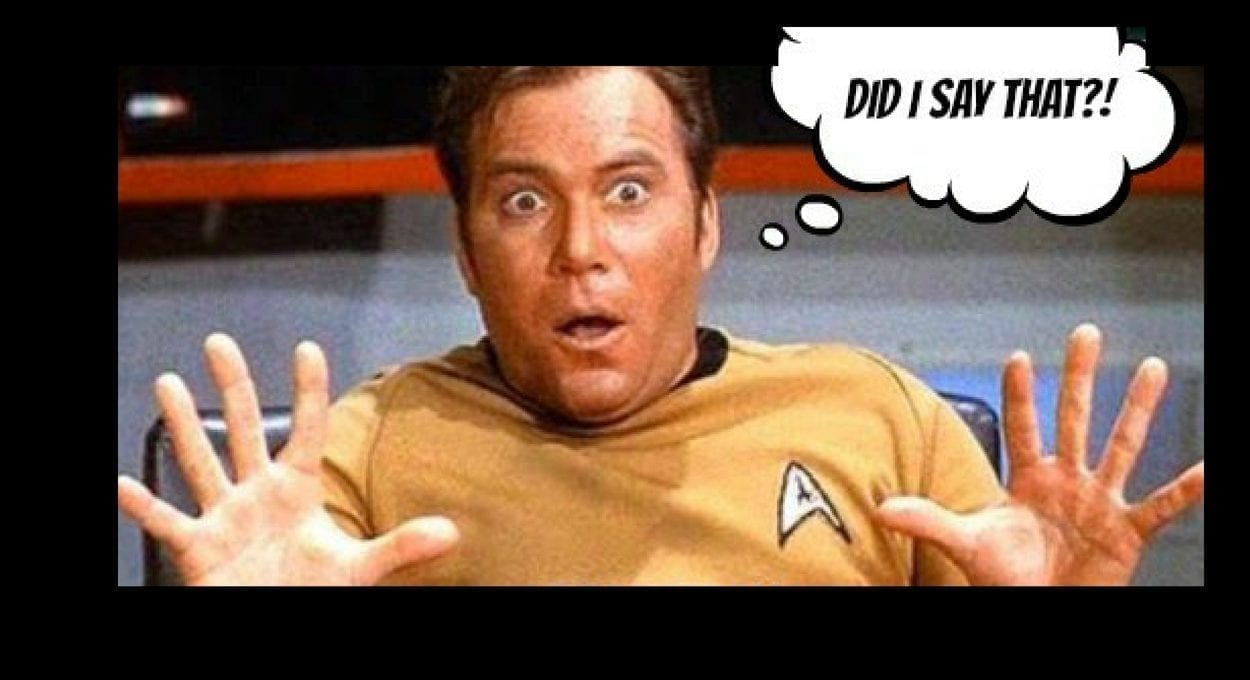 A post for when you want to say the right thing because you are a disability ally. 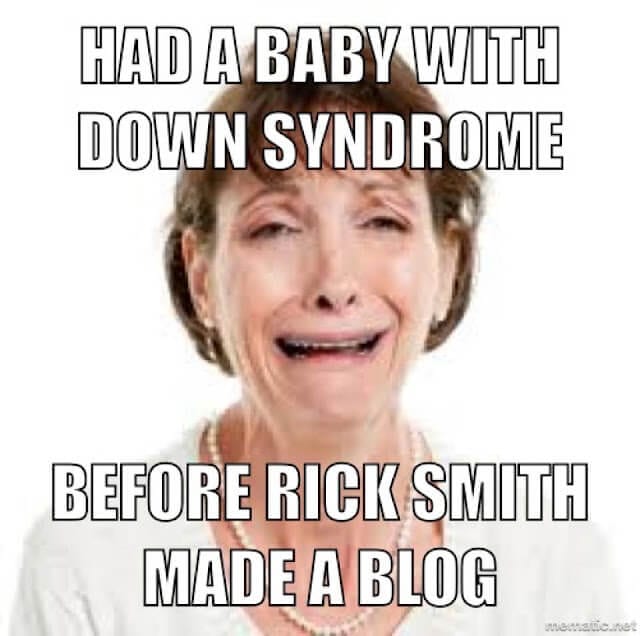 “Noah’s Dad” is a guy named Rick Smith. Rick Smith is evidently studying to be a pastor and is married to a pediatrician. About a year ago, they welcomed their first child into the world, a bonny boy whom they named Noah. With absolutely no previous experience in disability rights/advocacy or even parenting, Rick became…

[vc_row][vc_column][vc_column_text]Disclosure: There are some affiliate links below, but these are all products I highly recommend. I won’t put anything on this page that I haven’t verified and/or personally watched. Please read my disclosure page for more info.[/vc_column_text][vc_separator color=”turquoise” border_width=”6″][vc_column_text]Yoga practice in the United States is exploding, and yoga for kids with special needs & disabilities, while not yet…

[vc_row][vc_column][vc_column_text]One of the more rampant stereotypes about people with Down syndrome is that they are always happy. Don’t ask why that sticks in the face of a screaming child with Down syndrome – even when someone actually sees my child in a rage, they have been known to comment (with a chuckle) about how “those”…