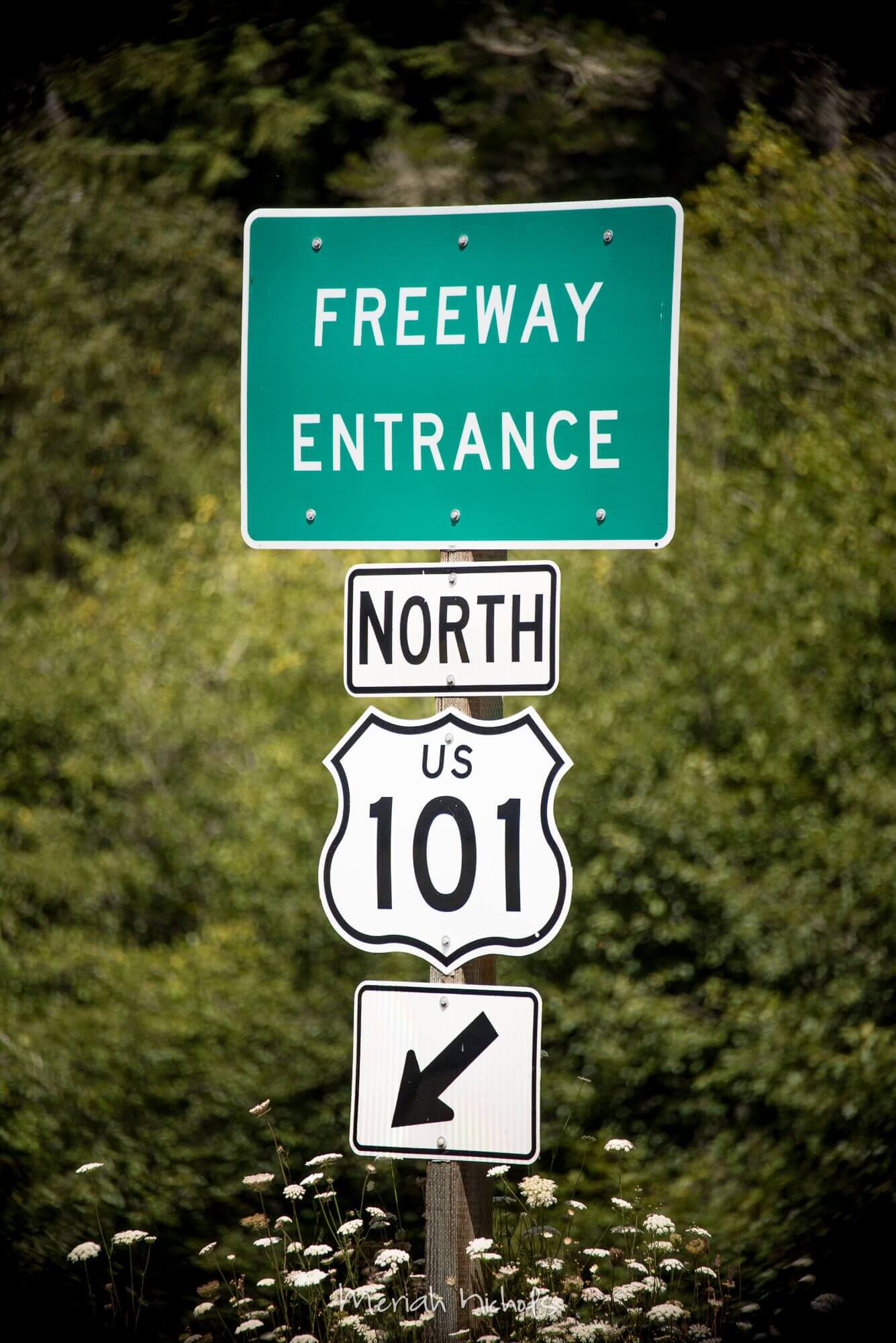 The Lost Coast has been our home now for a few years. We didn’t take a trip here or a vacation; we drove up that steep hill in our camper, ran out of gas and moved into the yurt.

But travel is often synonymous with adventure, and nothing in my life has been as huge an adventure as living here has been. It’s been hard – no doubt about the fact that it has kicked my ass (winter off the grid in Humboldt County with an outhouse is no joke!). It’s been breathtaking, gut-movingly lovely. It has reached in and clasped my heart and held it tight.

I’ve been asked how we came to be living here – a good post (with lots of photos!) to start with is this: 6 Months on the Lost Coast.

In a nutshell though, it was serendipity that brought us here. We had sold/given away nearly everything we had in the San Francisco Bay Area, quit our jobs and were trying to figure out where our “forever home” would be.

We were going to travel down the Pan American Highway to find it. We lost money, Mikey taking care of the kids (while I worked online) didn’t work out well, my beloved brother Dana bought a farm in Northern California and asked us if we wanted to come up and work on it.

The idea of being close to him again was enormously appealing.

And then Dana was shot and killed last year in a senseless armed robbery, in which he was the victim.

Those stories are linked here.

So, serendipity brought us, and serendipity might take us. Life is an adventure, isn’t it?

If you are looking for a post on just what or where the Lost Coast is, this one is a good introduction.

Being able to see my children running free and strong on the hill has been the gift of a lifetime.

In terms of disability, the Lost Coast has been a natural fit, and a gift in many ways.

For Moxie, our daughter who has Down syndrome, there couldn’t be a better community. Down syndrome is the disability that this community is most familiar with, and there is great acceptance. The school is so small that integration is the only way possible.

For myself, fewer people means fewer voices and rhythms that I need to accustom myself to. An outhouse can help with depression (I wrote about it here). Beauty that wraps me up and sings to me each day, soothing my mind and heart. My thing right now is, “I can live without a dishwasher, vacuum cleaner, the ability to stream Netflix or use a hair dryer, but I can’t live without beauty.”

I’ve always thought that disability and travel are a natural fit (- both go outside the box – I wrote about it here). I think that living off the grid and/or an alternative life also go well with disability. Both require you to think in different ways, they really push you in different directions.

So, yeah. Not being able to hear if a bear is approaching sucks. But that’s what I have my dog Blue for: to bark and act crazy so I’ll know. That’s called an “accommodation” in the city, but out here in the country, it’s just called “life”.

Here are all of my posts on the Lost Coast 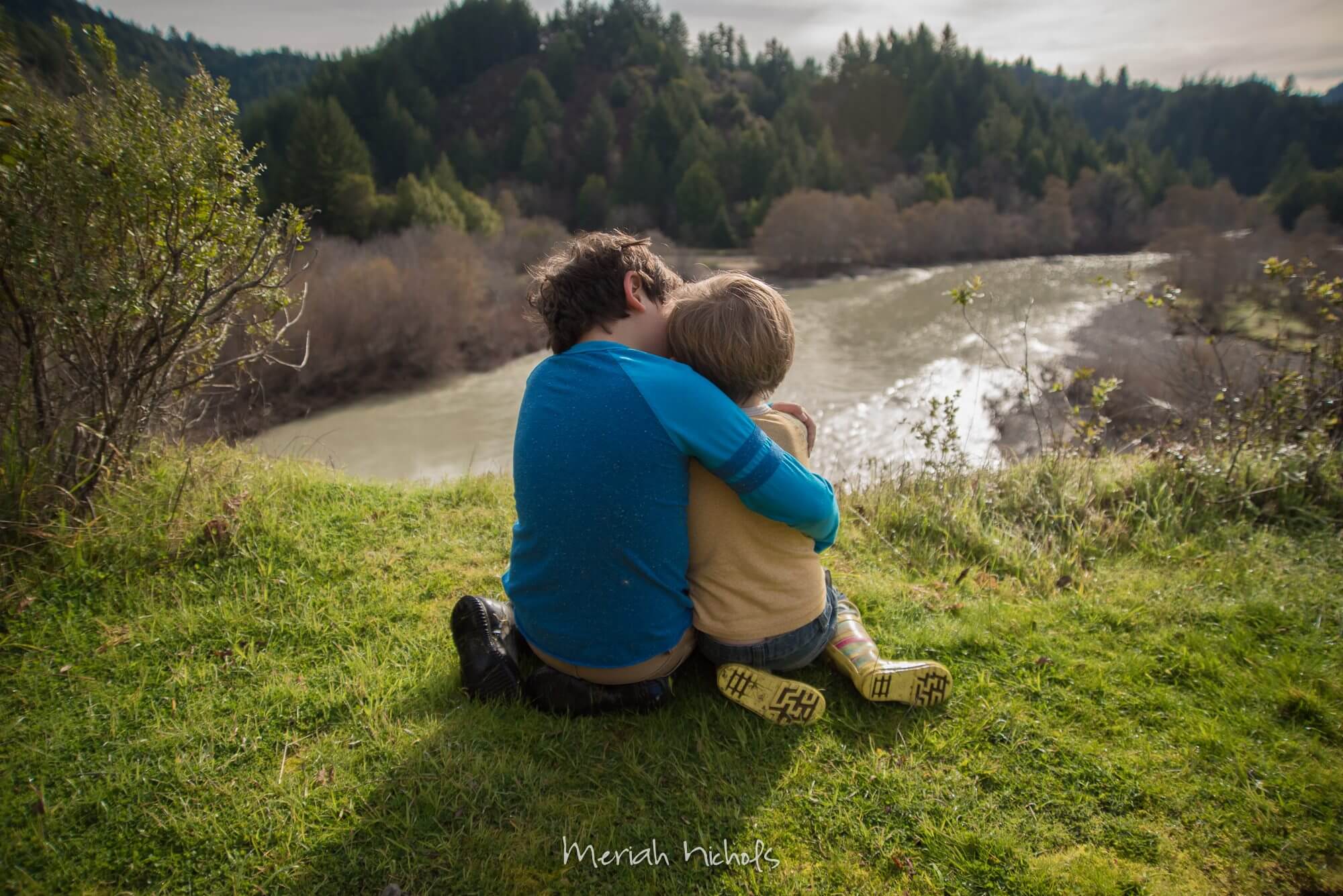 Bike Rides & Home Study: This Week on the Lost Coast

Simple things from this week on the Lost Coast 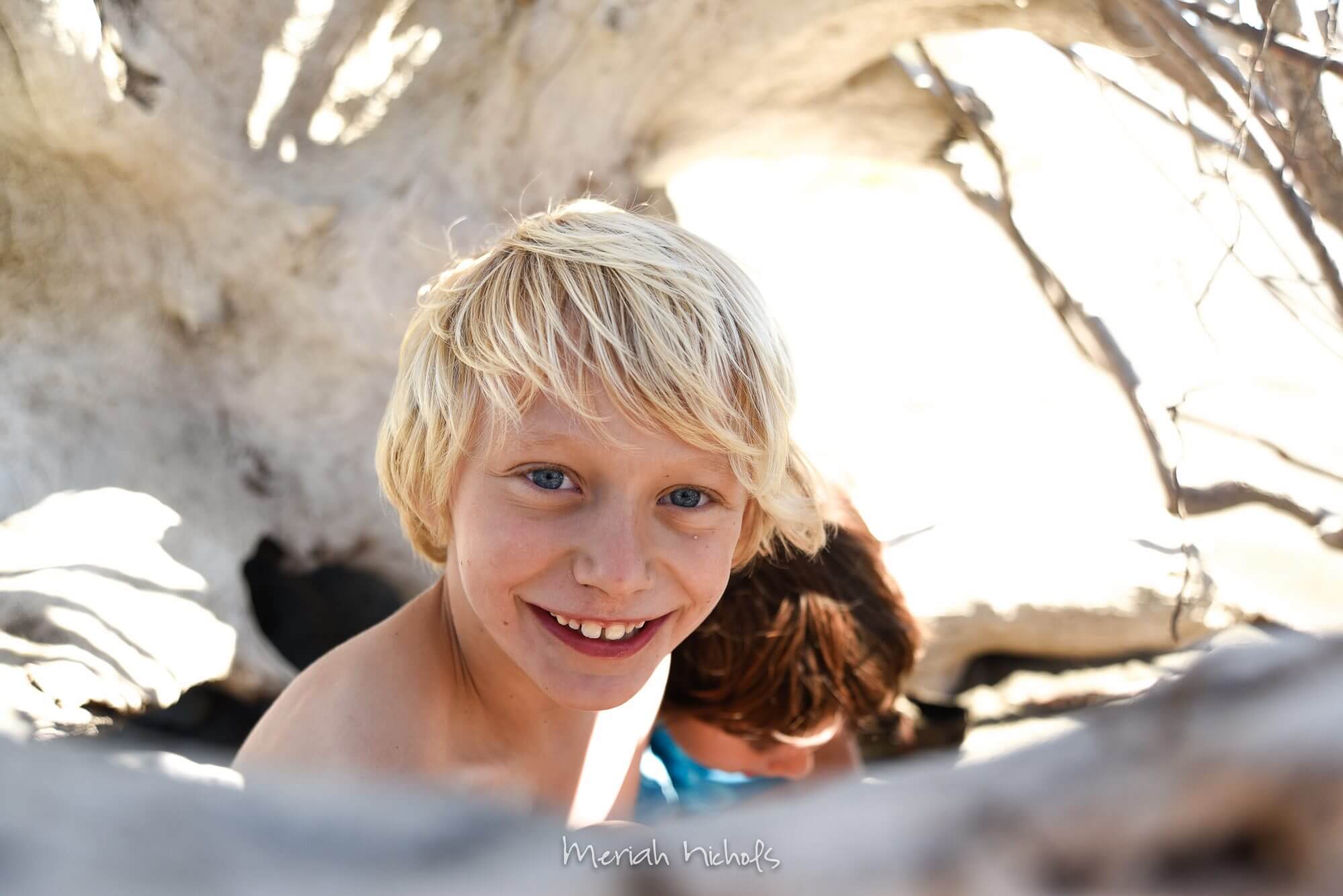 The Kid Whisperer and her lovely clan came back! 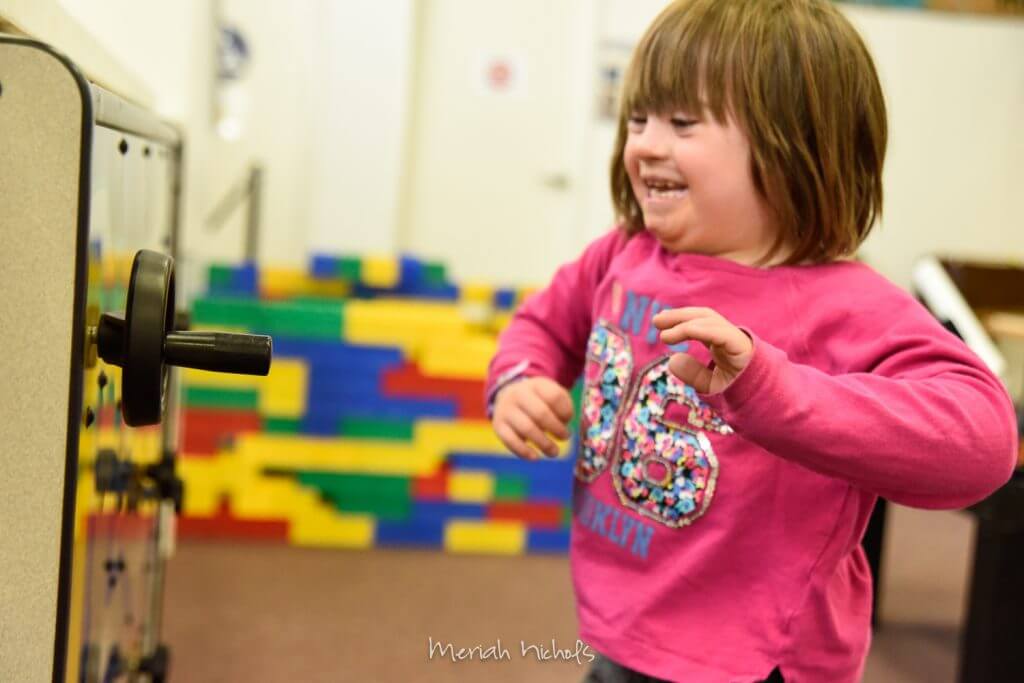 Hocus Pocus (This Week on the Lost Coast) 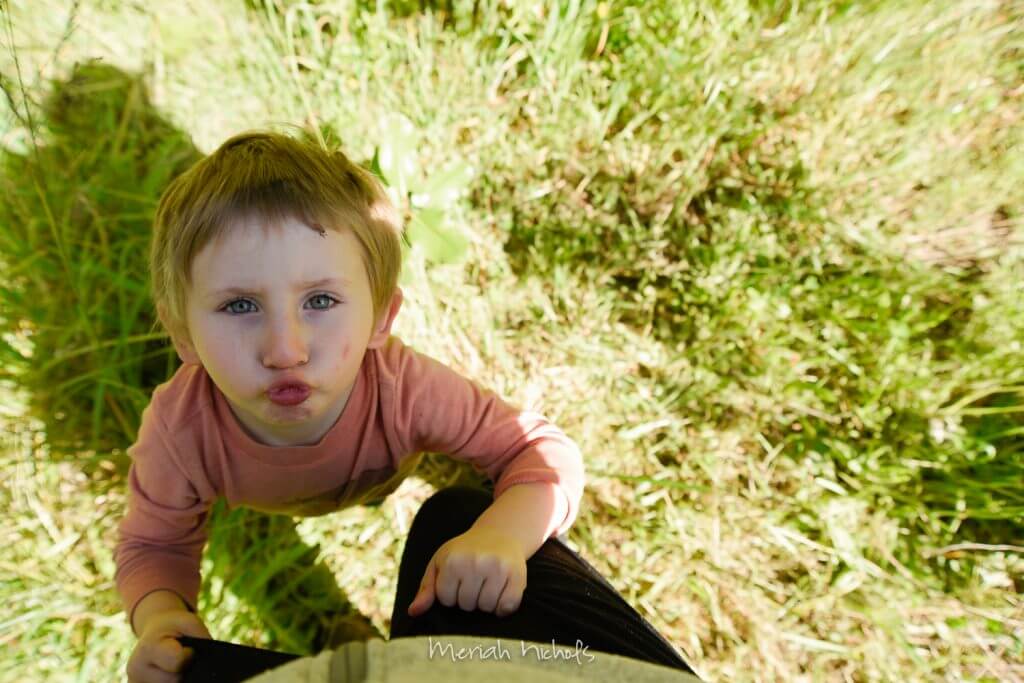 Kids (- This Week on the Lost Coast)

This week from our hill on the Lost Coast. Mostly kid-stuff. Come on over and hang out for a few minutes with us. 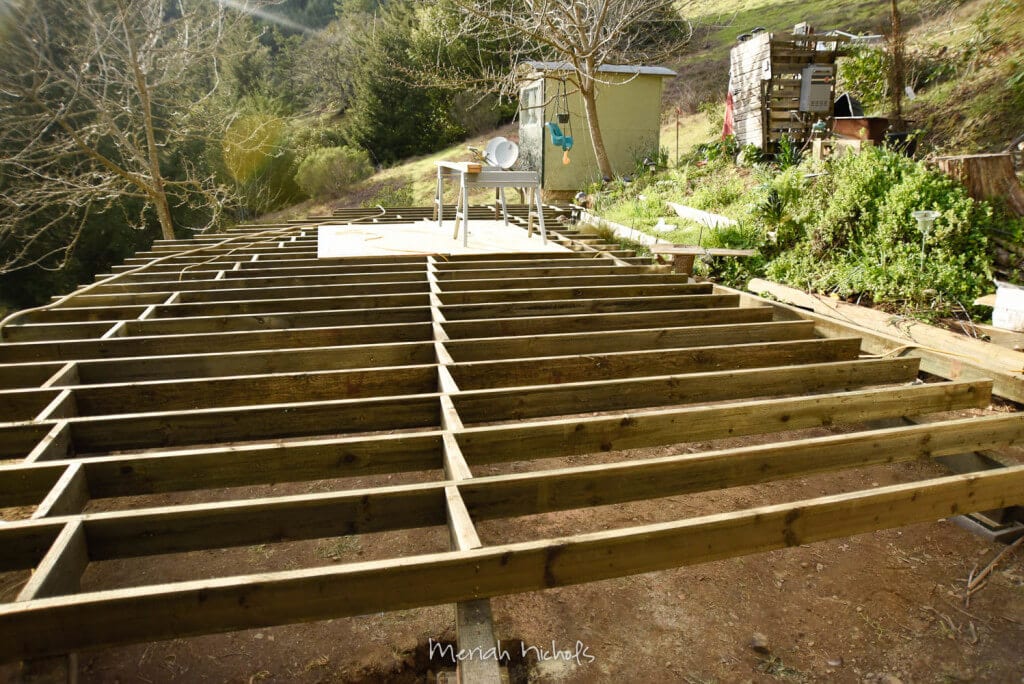 Great tidings today from our yurt: THE DECK IS FINALLY GETTING BUILT! Yes! Taking advantage of a break in the rain, my brother sent up a crew of guys to hammer it on out Nothing about construction up here is easy. I mean, you take the normal hard stuff related to construction and times it … 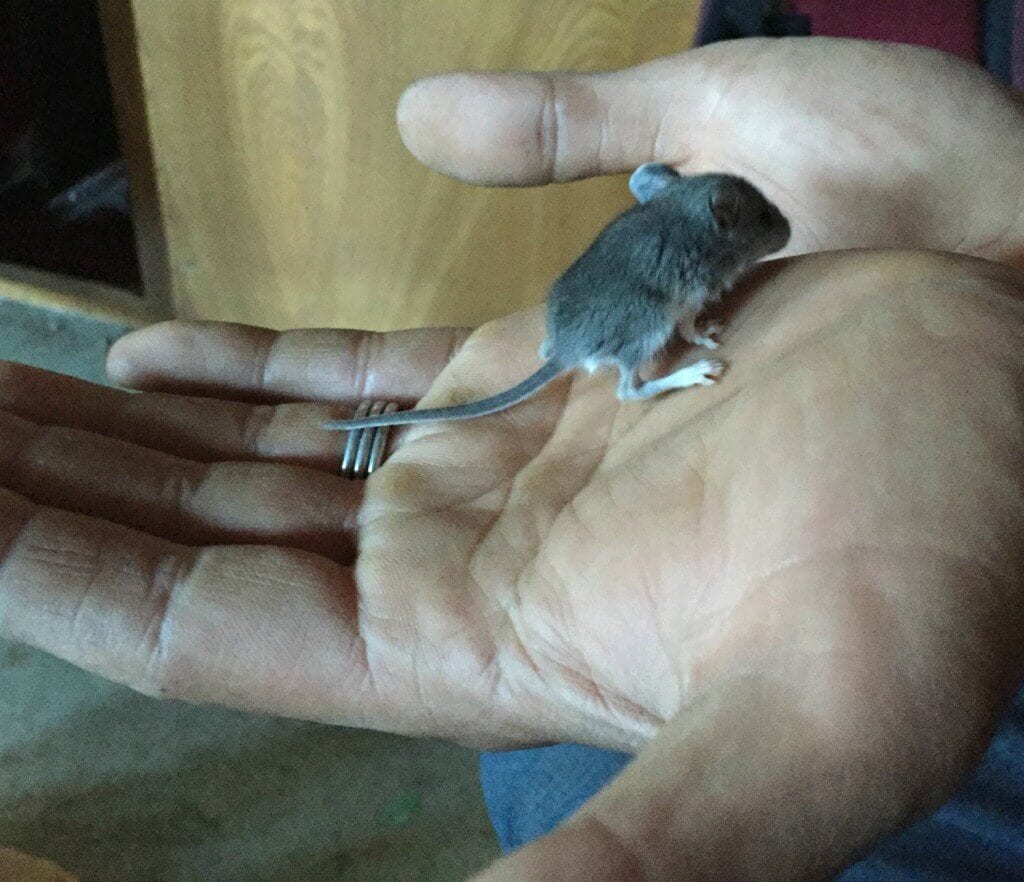 I was set to call this post something like, “Mice: Round 3”. I was only going to write about MICE and the whole saga that’s developed up here in Yurtlandia. It roughly went like this: We arrived. Mice were everywhere. 2. We set up poison traps. Mice died everywhere. 3. We got other animals. 4. … 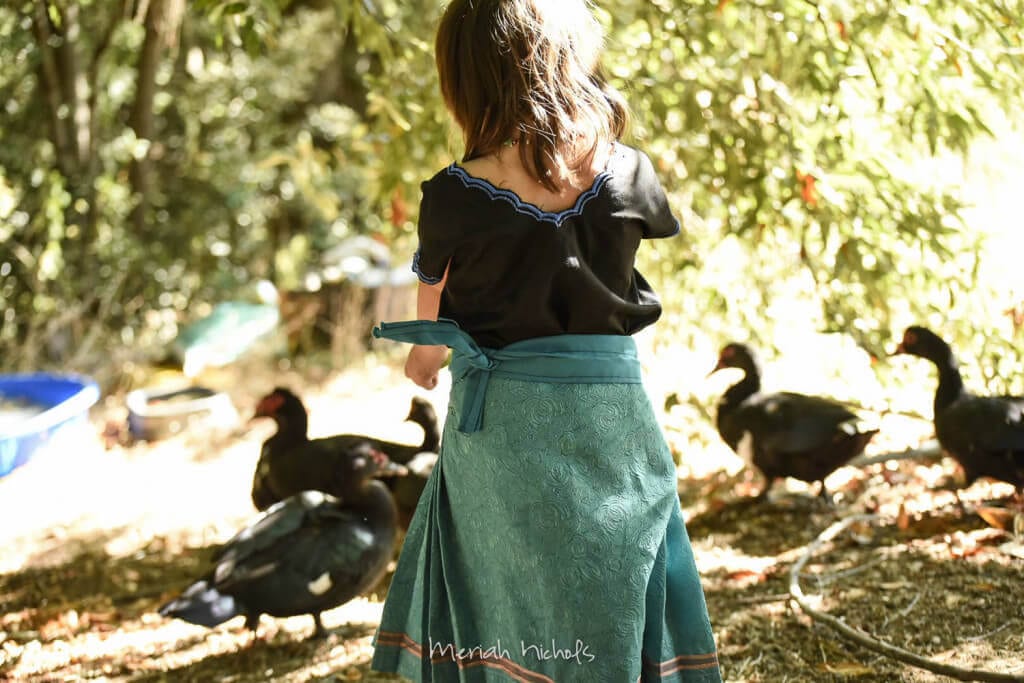 “Hey, you guys want some ducks?”, Ken asked. “My friends lives in town and is getting in trouble with his, so he’s wondering if he can give some to you.” Hmm. Mikey and I talked it over, I mean, ducks. We never really thought about them, but why not, right? We like duck meat, after … 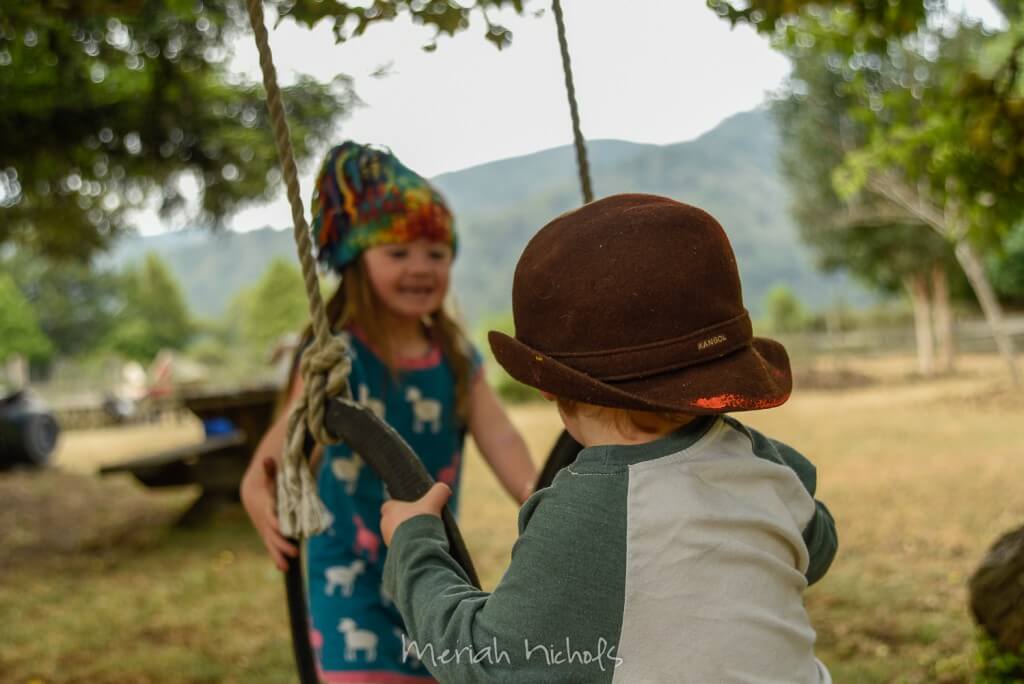 We came back from Mexico in March and we’re leaving again in November. That means that this month – July – is our “hump month”. It’s like Wednesday is in a working week. Hump Month just draaaaaaaaaaaaaaaaaags for me, like molasses in winter. It’s hot. It’s slow. It’s hot. I miss Mikey. We ALL miss … 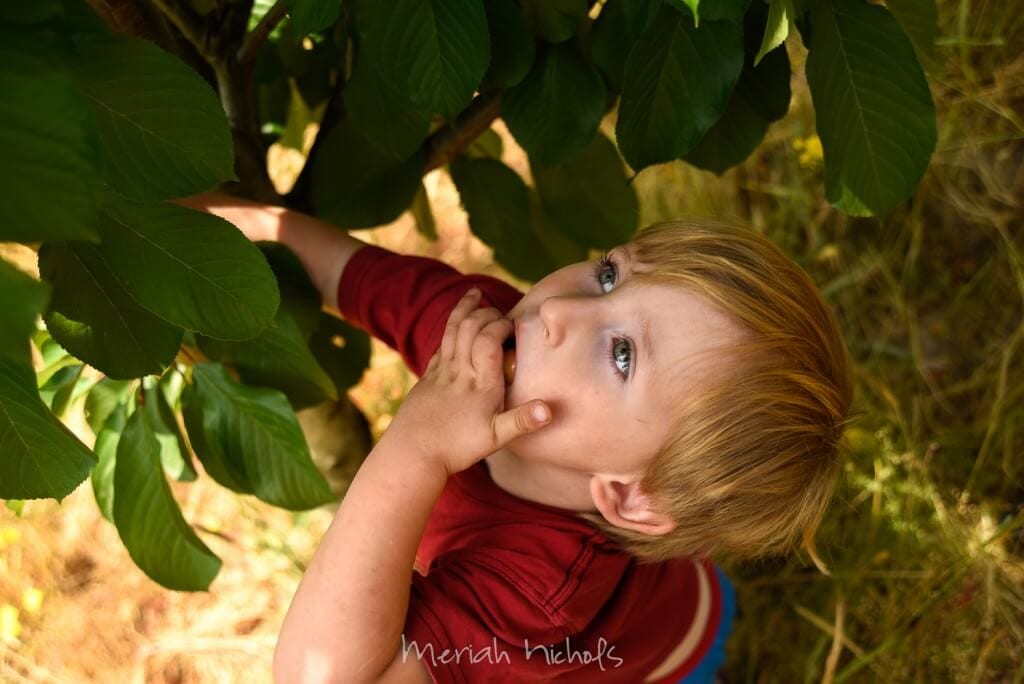 Tomorrow I’m going to be getting on an airplane with Katherine and we are taking our annual MomCation to Atlanta, Georgia. Yep. Because we are total nerds, our idea of a good time is going to present on Deaf Identity at the Society for Disability Studies – hang out and attend lots of cool lectures … 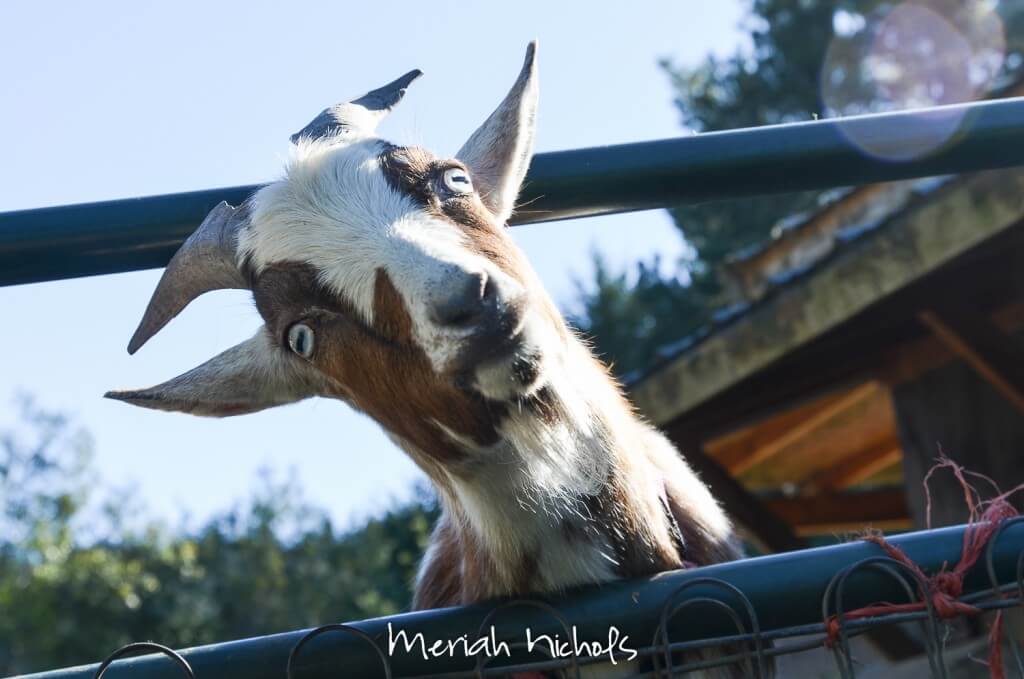 Random: I was brushing Micah’s hair on  the morning of School Photo Day, trying my best to create a less “mad scientist” look for him when he turned to me and said, “you know, you love my creativity so I don’t think you should be brushing my hair, Mommy.” – huh? “Yeah, my hair is attached …