The Misfits Who Rock and Rolled: A Review of Crip Camp

This review is available in a downloadable PDF for my patrons, linked here.

It’s also at the end of this post for people who benefit from access to PDF’. If you want to hear me reading this, just click the link below.

Crip Camp is a documentary currently on Netflix.

As I serve on the DREDF board with Jim LeBrecht (one of the directors of Crip Camp) as well as with Judy Heumann, and Ann Freeman (I’m totally name dropping here, sorry), PLUS with Corbett O’Toole being one of my beloved mentors, I was on high alert and WAITING FOR THIS FILM.

Crip Camp: In a Nutshell

The story is simple: a group of disabled teenagers go to a free wheeling camp on the East Coast

They gain each other.

They move forward and basically change the world.

The story is deep and true.

It resonates through every fiber in me: the story of connection and friendship, of independence and interdependence. Of struggle, perseverance, of belief, faith.

The story of justice and dignity.

Disability rights – even the fundamental right to live in this world – are a daily struggle for legions of us with disabilities.

Sometimes it’s as big as what is currently happening with healthcare rationing because of a global pandemic; more often it’s the daily struggle of elements of access and inclusion. Those paper cuts of small battles, happening time and again and resulting in deeply scarred selves.

Those stories of our fights and of the larger fight that is the framework that we work with to this day has not been told in a mainstream way yet.

“Crip Camp” is the first of its kind; the the first major film to tell the story of how the 504 sit-in happened, and how the disabled activists got the Americans with Disabilities Act (ADA) passed.

When you think of the millions of people that the ADA impacts, added to the laws like IDEA that affect every child with a disability (and every parent and teacher that work within that law), it’s HUGE. Huge!

This is a fundamental aspect of the history of the American Civil Rights movement.

Crip Camp: on a Personal Note

I know so many people in this documentary.

I had no idea that many of them were involved with the 504 sit in (among others, Joe Quinn!! That one guy who was always in the Berkeley BART Station!). Denise Sherer Jacobson?! And Neil Jacobson, going way back with Judy Heumann?!

I know these people personally, and I had NO IDEA that so many of them went to this camp together. Heck, I didn’t even know about Camp Jened.

The interconnectedness of these power houses of disability rights and action just… blows me away.

On a personal level, I am profoundly touched by this documentary.

I think this song, Midnight Radio, kind of speaks for what compels me so strongly to it:

This is about the misfits who rock and roll.

Crip Camp is about the people who were always seen as misfits, sheltered or incapable. It’s about, as Midnight Radio says, the “losers,” who hold on, and come into themselves and their shining light.

It’s about the trailblazers, the people who are willing to forge a new way and temper themselves through the fire of political perseverance and sheer will.

I loved Crip Camp in and of itself.

I would have been fine if it just had a focus on physical access and wheelchair users.

But learning about the Deaf involvement in the 504 sit in thrilled me and pulled me closer.

I felt that definite tingle of, “MY PEOPLE DID IT TOO!”

Cross disability alliance is clearly one of the power sources for the larger disability community; giving space to listen to each other, include one another, and tap into the gifts that we all have is one of the powerful lessons that Crip Camp brought home to me.

That segment of history is about happenstance, seizing a moment, about unity.

Truly listening to one another, with the heart as well as the senses.

It’s about honesty and humor.

And back to unity: it’s so much about unity, and the power and strength of unity, across our respective disability spectrums.

About connecting through our shared paper cuts, battle wounds, misfitism – and holding on.

There are links below to books that are by people that are featured in Crip Camp – Denise Sherer Jacobson, Corbett O’Toole and Judith Heumann.

I also have the video/link of the conversation that the Longmore Institute produced with people with Crip Camp.

Lastly, I have the video review that Squirmy & Grubs made, and I will be including links to other reviews by disabled writers as I come upon them.

Click to be led to YouTube – it’s like a podcast, video only with ASL interpreters. A conversation with Judy Heumann and Corbett O’Toole about Crip Camp

Andrew Pulrang‘s review is so great that if I hadn’t already written this review, I would not have written one! He says it all, and so articulately. It’s on Forbes and it’s linked here: Crip Camp is For Everyone.

Please note: it does cost me time and money to produce these PDF’s, so I truly appreciate it if you become a patron (- even $1/month) and download the PDF’s (and MP3’s, when I have them) that way.

However, I will always keep these as a free option, for those of you who have disabilities that need that access, and who may not be able to afford becoming my patron at this point.

You can become my patron by clicking here. 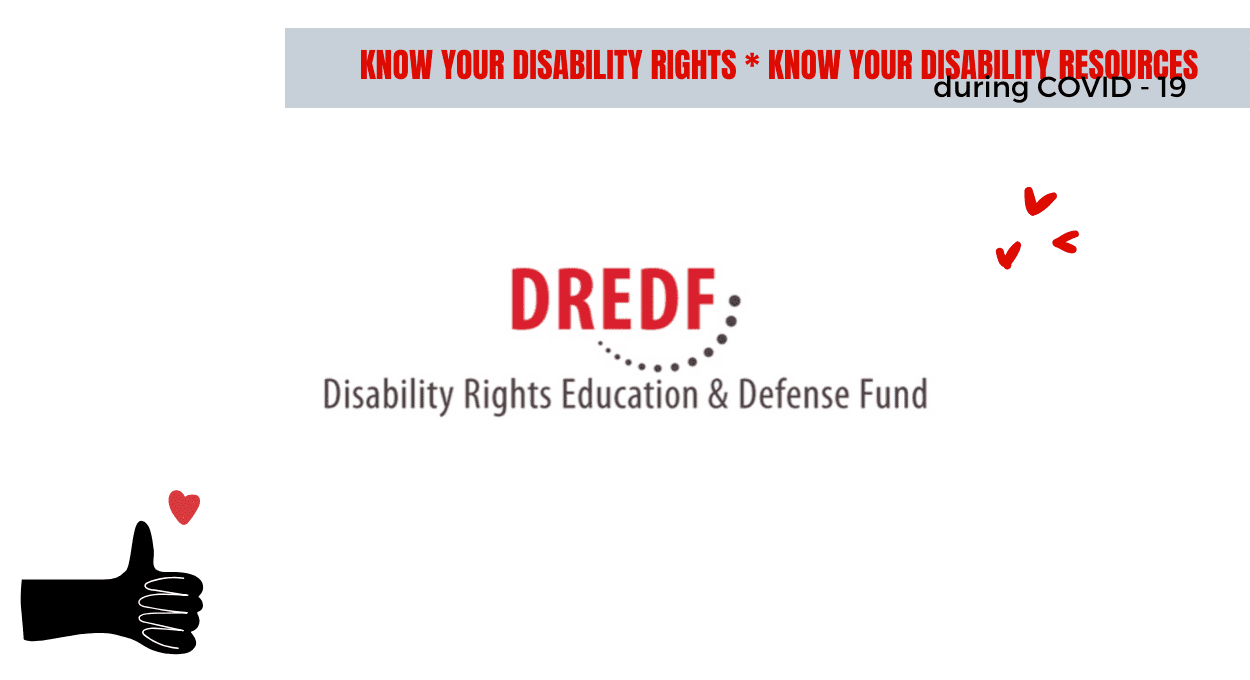 Next →
MORE Fun & Highly Educational Stuff For Kids With Disabilities (and without!) to Do Inside
Click here to cancel reply.