In Defense of the Posts on Pixar’s “Inside Out”…

My friend Jisun wrote a post on a new movie by Pixar called Inside Out.

I haven’t seen the movie yet, but that doesn’t matter in this post at all. What does matter is what she is talking about in her post – did you read it? No? Here it is: Dear Pixar: Inside Out and Papercut Deaths – come back when you are done (I’ll wait).

It’s about the choices that a company like Pixar makes. It’s about how that particular scene could have been played differently. It’s about THINKING before you write jokes that (even minutely) mock those an intellectual disability in an enormously popular movie that will reside in the growing collective culture that our children will build.

Mark wrote a follow up post to Jisun’s, reminding us of the use of “mongo” and “moron” in Toy Story 3, used in direct context to someone having an intellectual disability like Down syndrome. (Check that post out too – it’s good) Jisun’s post is getting a lot of traction now, and by “traction,” I mean, “people jumping on her for being the word police”

Which is just stupid. Jumping on her for her post,because her post – which you did read, right? – isn’t about that At.All.

It’s not about saying the perfect PC thing all the time.

It is about being thoughtful with choices.

Particularly if you are a company like Pixar that will actually influence how children will grow up thinking. 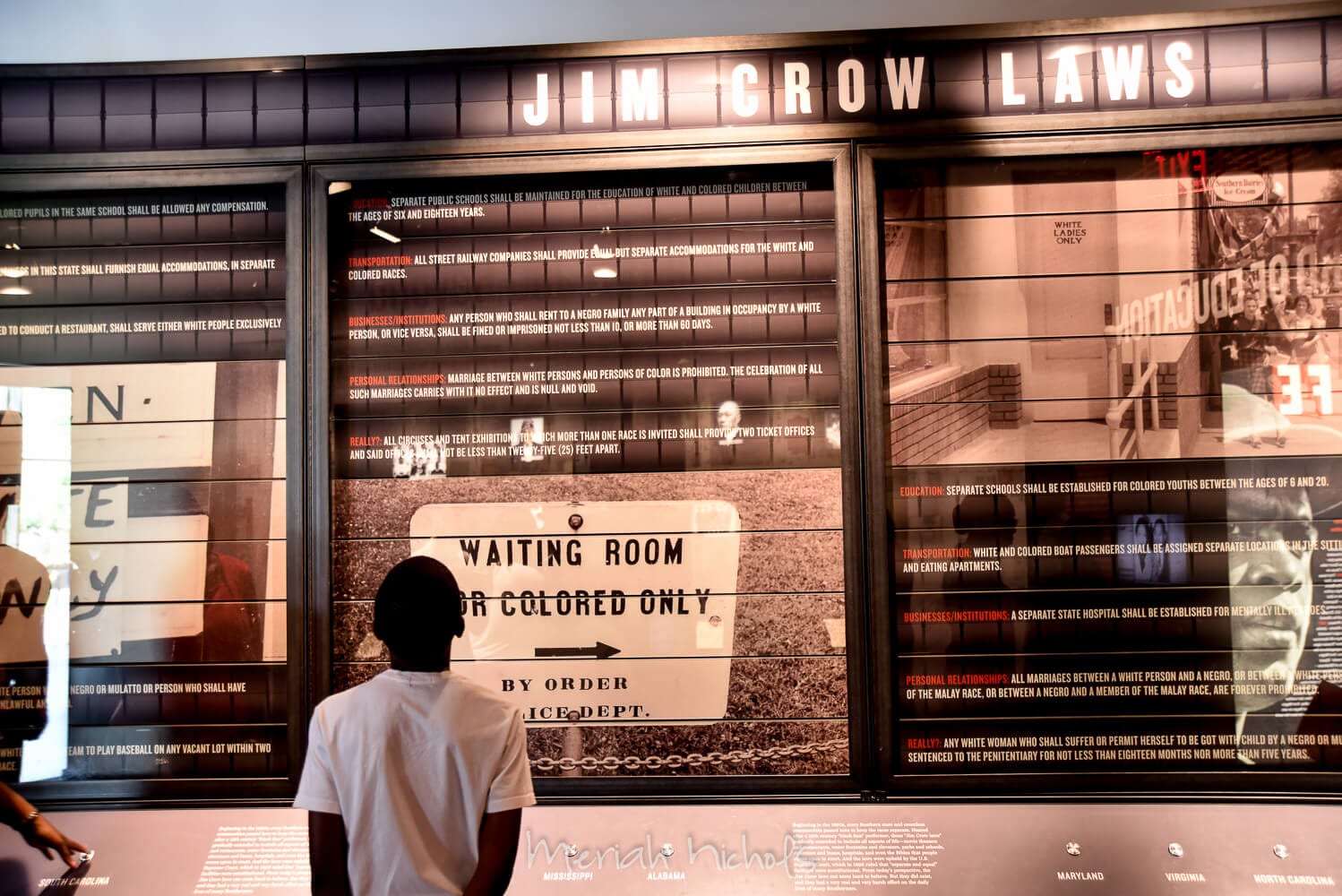 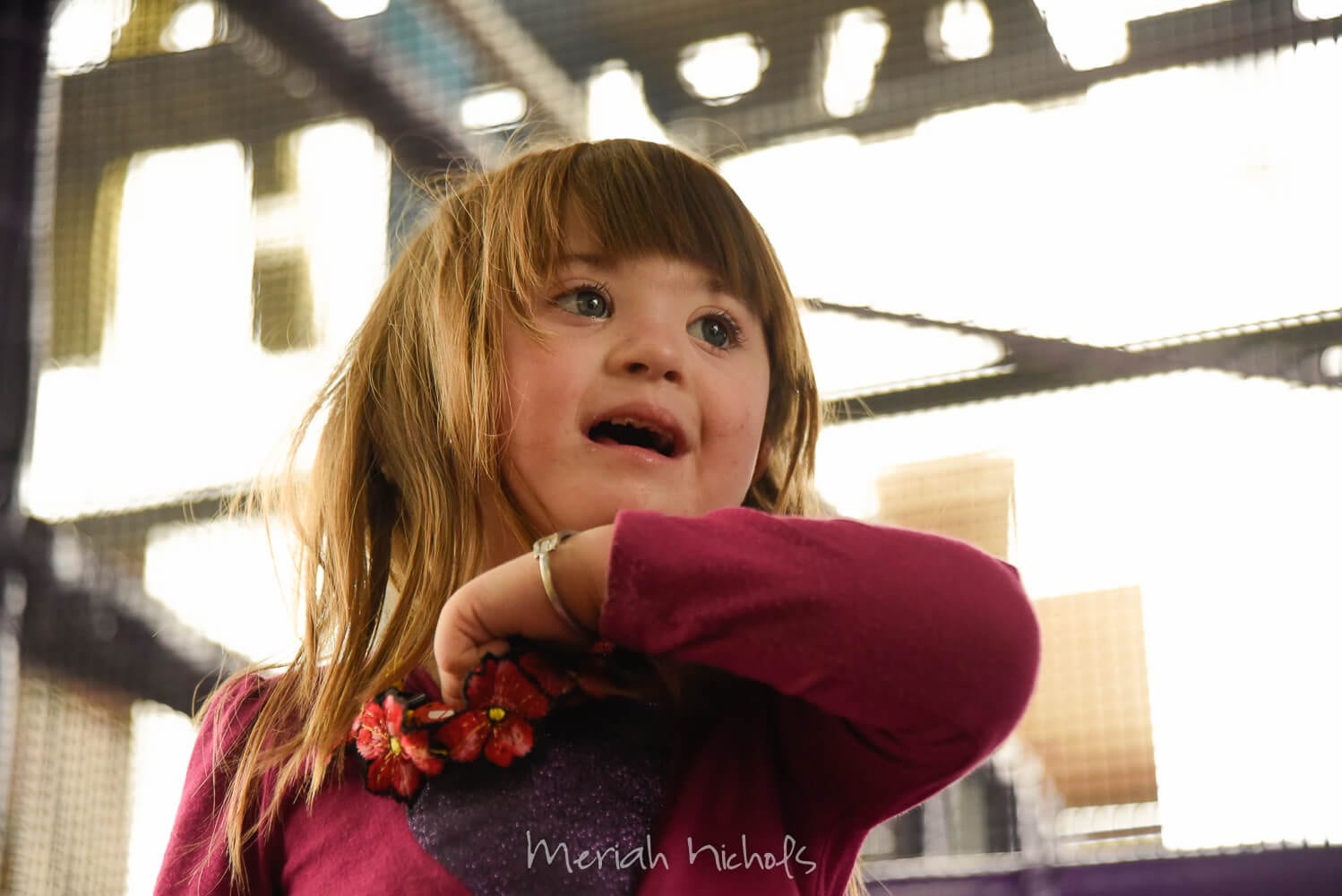 Next →
The Forgotten Color in the Rainbow
Click here to cancel reply.

What I don't understand are people who fight for the right to free speech to say anything they want, but want to quash my right to stand up and say ouch!

Thank you for writing this. I also related to Jisun's framing of the issue as paper cuts. I think this is the piece that people without disabilities or without someone in their life who have a disability don't get. It's not always the IN YOUR FACE acts of discrimination and mocking that get you. It's the build up of the little things, the things they may not notice. I hate to admit this, but I didn't even catch the things said in Toy Story when I originally saw it, Sadly, I probably even laughed. That was BC (before Carter), before I developed the ability to pick up even the slightest hit of mocking, of the otherness of having a disability.

Why are you concerned with mocking when you have openly participated in cyber bullying on Facebook yourself?

All of the posts have really got me thinking about word use. It's important!

As we say these days, no choice is necessary if our children and equal and free.

Once again, turning one issue into another issue without adding any substantive value.