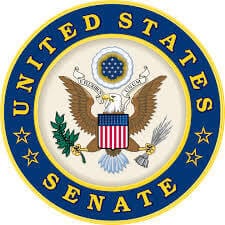 A new proposal by a state senator seeks to make it criminal to abort a fetus on the basis of its disability or gender. Since women rarely abort in the United States on the basis of gender, it appears (as David Perry aptly stated), as if gender is simply a smokescreen for the real Trojan horse on the pro-life war on abortion: disability.

Fetuses with disabilities which can be detected in-utero such as Down syndrome, dwarfism, limb differences and spina bifida are regularly aborted. Women are encouraged to engage in pre-natal testing and to make a termination choice if/when their fetus is found to have a disability. I know that I was, when my daughter Moxie was discovered in-utero to have Down syndrome.

Choosing to terminate a pregnancy because the infant is found to have a disability is disturbing to both people with disabilities and those who feel that abortion is repugnant. As a person with a disability, I find the idea of aborting a baby because of their disability distressing, but as a mother it is comprehensible.

Our country is not kind to people with disabilities.

Access is far from equal. The disabled are on the lowest rungs of the social hierarchy. Health care is not standard nor is it free, and this, connected with government assistance means that people with disabilities must choose between a health care safety net and its resulting life of living below the poverty line, or risking it all and dying.

Education should be equal, with the passing of Individuals with Disabilities Education Act, yet the actual implementation of the law is another story. Inclusion in schools and classrooms is often a battle, fought and lost. Children with disabilities, both visible and not, grow up with substandard educations. Added to that, they are most at risk to be physically, sexually, mentally and emotionally abused.

Abortion, within that context, is understandable.

But banning abortion on the basis of disability to end the practice of selective abortion is akin to putting sticks in a river to change the course of its flow. It does not solve the problem.

And I don’t think the root of the problem here is abortion. It is the oppression of people with disabilities in the United States of America. It is the lack of equal access, education, employment and opportunities. It is the existence of healthcare and earning laws that keep us subject to a life lived in poverty.

If a mother lived in a society that valued disability, she would be likely want to keep her child with a disability.

If she had no fear that her child would be abused, discriminated against and would face a life of suffering, chances are she would keep the child.

Senate Bill 334 begins with a noble premise: that all lives are valuable, that abortion on the basis of gender or the presence of a disability is not something that should happen. But the way in which it seeks to change this does not address the root of the problem. Indeed, should the root be addressed, it is doubtful that the bill would be relevant at all. 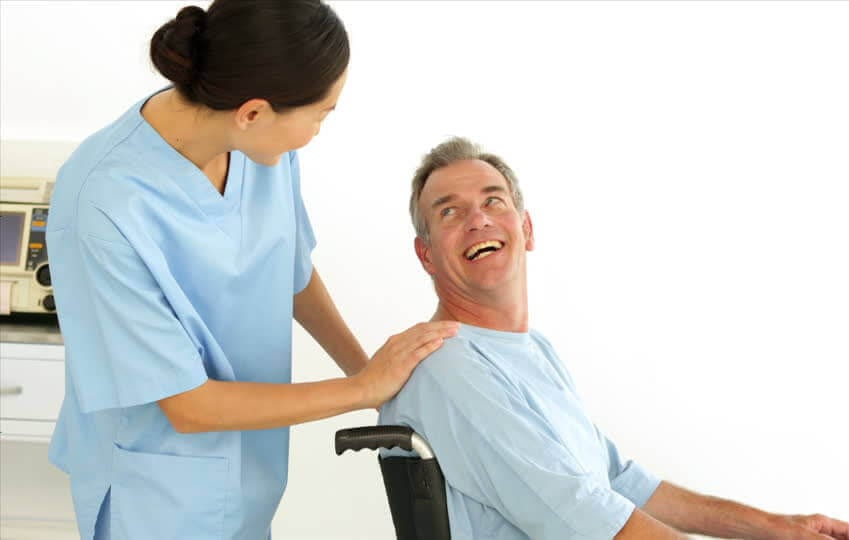 ← Previous
“I don’t think of you as having a disability!” 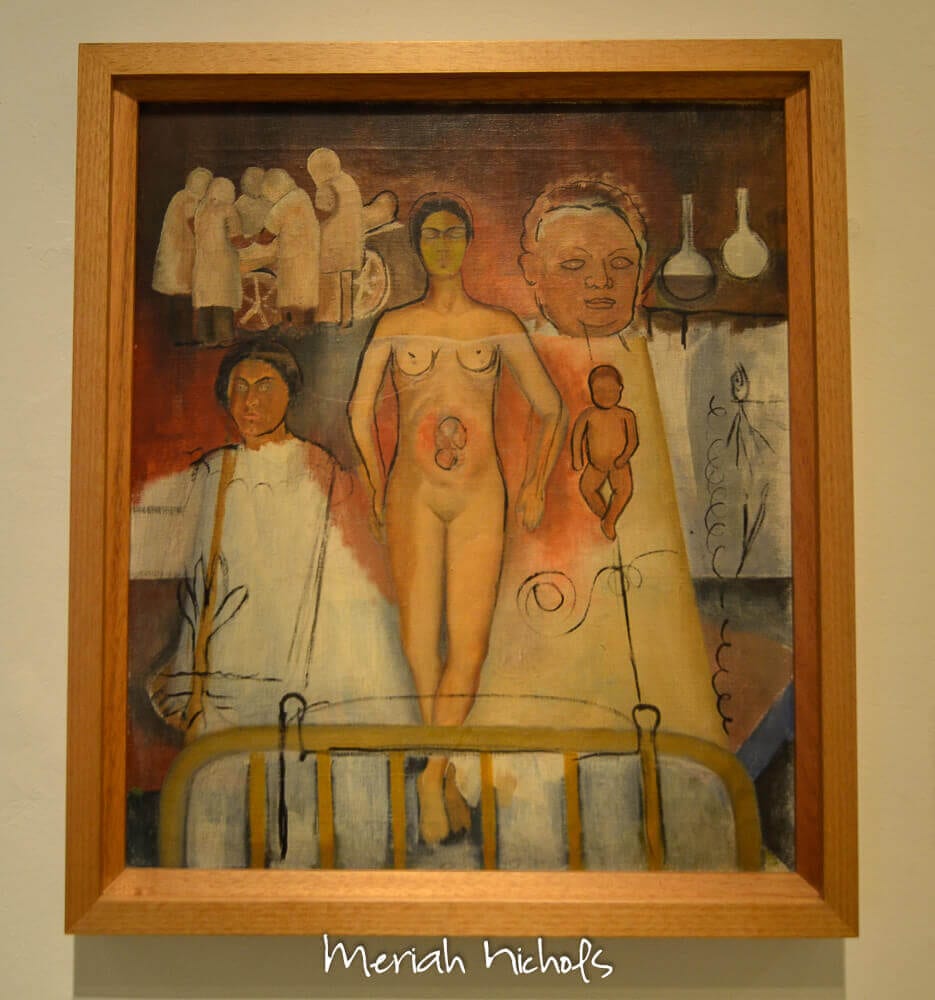 Thank you for this post--I totally agree with you. My husband and I are also pro-choice and chose not to terminate our pregnancy with a baby with DS. There are so few voices describing factors that parents consider in making this agonizing choice (and you didn't even mention here the very high risk of sexual assault)--I have felt so alone. Thank you again.

you are not alone - love to you. xoxo

ps. I wrote about the risk of sexual assault here - http://www.meriahnichols.com/best-of-posts/choosing-moxie/ - it was actually the most difficult factor in choosing to keep Moxie for me.

That's like saying the abolition of slavery was not necessary because it didn't address the root of racism.

What's your argument in support of allowing legal selective abortion for Down syndrome, since you oppose banning it?

You have a genuine talent for twisting words. It's amazing. Even when I try, I can't do it even a fraction as well as you can. The career counselor in me wonders what you actually do for a living. And what did you do to perfect this skill?

I agree with you here. I also think women need to be empowered to make this decision themselves. If it passes, it sets a dangerous precedent. I personally didn't get any testing done except for genetic diseases, because A) it wouldn't matter--I would not abort a child with Down Syndrome and B) I didn't want to go through my pregnancy with this anxiety hanging over me. That being said, if I knew that my child would be stillborn or die shortly after birth or have zero quality of life, I would not want to carry that child to term. Having a healthy child with Down Syndrome is very different from having a child that will be hooked up on life support at birth. When you ban abortion in the case of disability, it's a fine line to the next step.

I'm pro choice and the choice to have Moxie was difficult for me for exactly the reasons I stated in the post. Added to that, they told me she'd be stillborn or if she survived birth, she would have extreme health issues. If I had listened to them, I would never have known that my daughter would actually be born with no health issues at all and would actually be the healthiest person in our family. And have an extra chromosome. The misinformation is more than appalling; I think it's criminal