I gotta admit that I was getting a little annoyed.

First there was a lot of dead silence from disability organizations in the US that I was trying to contact to make connections with other groups or people in Mexico. I mean, I know people are busy, but gimme a break! Not responding at all, ever, after more than one email is just plain uncool.

Then I googled the hell out of Down syndrome and disability in Mexico, Mikey wrote out nice letters of introduction in Spanish and I sent them off as well as offers to volunteer (- the websites had asked for volunteers), and then! I went to facebook pages and drummed on those doors!

Deaf as I am, the silence we received was profound. It was more than a little dispiriting.

But after we met the awesome family at the Carnival, we were re-inspired to connect.

We went looking for CRIT, which is supposed to be a state-of-the-art disability services center. We thought we found it but it was CLOSED and shut tight.

We went back and it turned out that the place we thought it was, in fact, NOT – so hey! We found the right place!

This is a really interesting design concept. Evidently, they take whatever the region is about and design the building to reflect that. In Mexico City, it’s “city”; in La Paz, it’s “star fish” because of La Paz being by the sea.

They try to make it as un-medical-like as possible; replacing white with festive colours, including lots of cheerful things: bright grass, circles – predominately natural light – they are trying to make it a happy space for the children.

So there we were, all 5 us (Pugsley was in the Myrtle), walking on up, all “hi! We just wanted to stop by and say hi! Can we be friends?”

I give Mikey about 500 billion marital points for being such a sport about translating and also for all the potential embarrassment that an uninvited visit like that holds. For all we knew, they’d recognize me as the crazy lady from Facebook who was bugging them, and would be all, GET THEE GONE!

We were introduced to a lovely lady who took us on a personal tour of the facilities and answered all of my (many, many, many) questions. This was what I got out of it:

CRIT was given land by the government but supports itself solely through Telethons. When I said that must things very awkward for fighting for respect and equality, she agreed.

The people who use CRIT are all kids with disabilities. Most of the kids are pretty severely disabled. We saw many kids with Cerebral Palsy there, some kids that looked like they they had Muscular Dystrophy. We also saw a few Little People, kids without obvious disabilities and kids who were using a wheelchair but we couldn’t tell what their disability was.

It was pretty awesome.

We didn’t get numbers, like how many kids are served, percentages of disabilities held or anything like that. We also didn’t get the ages served, but we saw babies through teenagers there.

There is a waiting list of up to 2 years. Yeah: TWO YEARS!

Every major type of therapy is covered. The most popular, she said, was the water therapy. There is a big pool that is heated to around 34 degrees (Celsius), the temperature at which the muscles will function best. Parents and therapists work with the kids in the pool and there are individual hot tubs for just the therapist and child.

We totally wanted to jump in – it looks SO FANTASTIC!!!

One thing we noticed was that there is an area for wheelchair training and practice and that area INCLUDES STAIRS. So kids are trained in how to get their chairs down and up short flights of stairs. !!!! whoah, right?

They also practice over grass, sand and rocks.

I would have taken photos of all of this but I was only allowed to take photos of the areas without people – understandably.

Our own kids were going NUTS there, running all over the place, laughing, squealing and just having a blast. We took them over to the playground and I have to say, I just felt so goooooooood being on a playground full of kids with disabilities. It really made me happy.

There was so much I wanted to ask the parents on the playground, but in the end I had to be content with smiling, nodding, and warm feelings of camaraderie.

A lot of the parents come from far away and they stay at the center for the ENTIRE day, covering all different kinds of therapies for their kids. So the playground serves as more than just a play space – it’s a place for napping, eating, respite. Many parents looked really tired, but every one of them smiled in welcome at us.

A few of them even played with our kids.

The playground equipment was really tricked out: they had swings for wheelchair users, for kids who lay down and so forth. Something for everyone.

Parents also receive therapy in the form of counseling and support. Our guide mentioned “spiritual therapy” and when I asked her more about it, she said that disability is still regarded largely as a punishment from God. Spiritual therapy covers that ground, helping the parents understand that it’s not a punishment or curse; it’s simply what it is.

There are over 20 of these CRIT centers in Mexico. I asked about volunteering at them and I was told that they can usually always use volunteers.

I think what I would like to do when we head into Mexico again next September is to volunteer to talk a little about the Disability Rights Movement in the US, show the video of Sit Ins, talk about what access can look like.

We can also do things like colour with the kids! Whatever, it’s all good. It would just nice to be involved. We have direct contact information now – YAY! – so hopefully we can avoid all that empty emailing and stone silence.

CRIT: information from Wikipedia, including locations 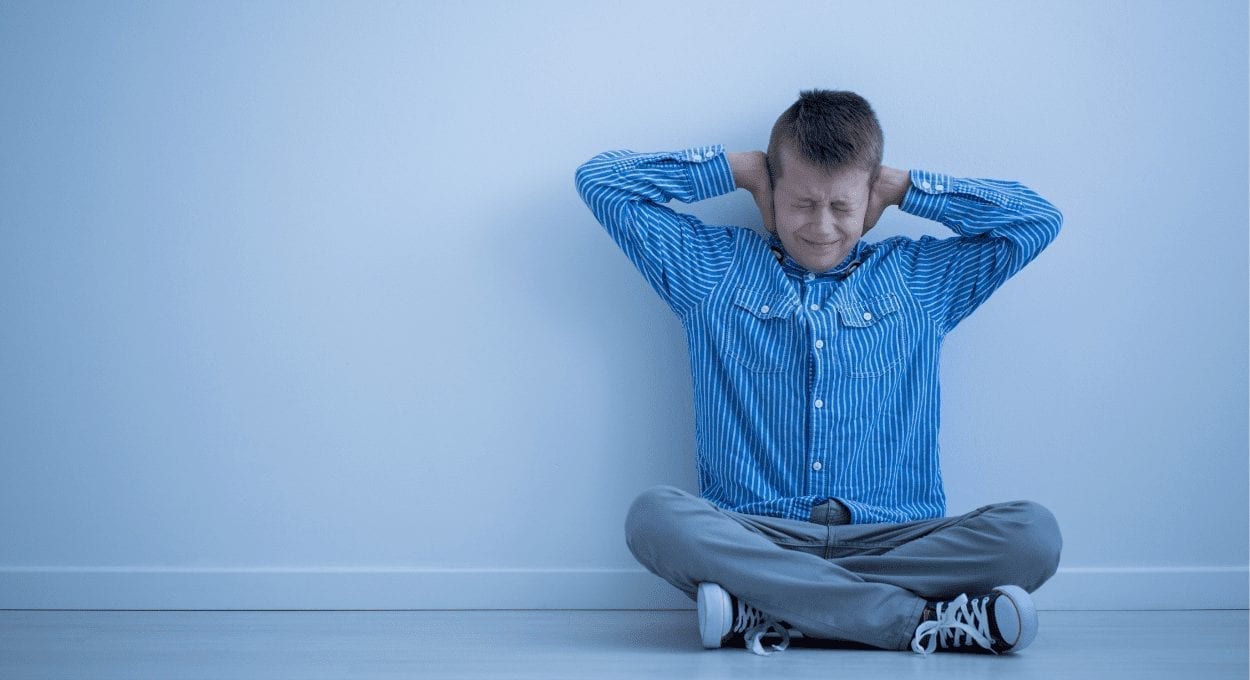 My friend Meredith is teaching a class over on Clickin’ Moms – check it out – it’s more than interesting; it’s fascinating. I don’t want to talk much about it since that would be giving it away and I think you should just sign up since it’s worth it – but the major thing she… 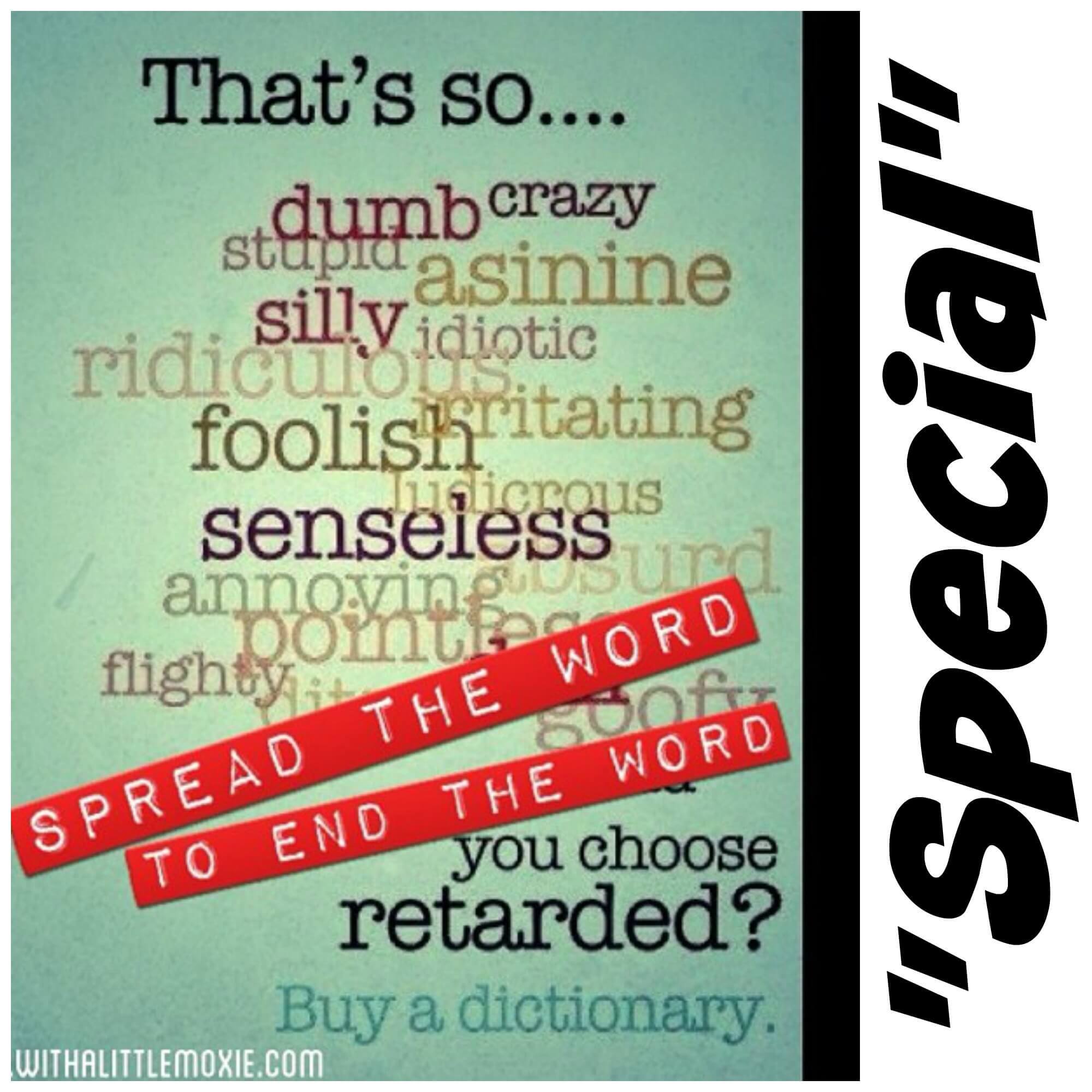 [vc_row][vc_column][vc_column_text]R-Word Awareness Day highlights the mission of many allies and advocates of people with developmental disabilities in “spreading the word to end the word.” And by that, it is meant to end the use of the word, “retard.” I hosted blog hops for two years in a row. There are many, many outstanding posts on the page, and…

Anyone who says, “it’s just a word” is forgetting that “the pen is mightier than the sword,” forgetting that words wound more deeply than any knife could. Mortal flesh heals quicker than an immortal soul, and that soul is what has the potential to be hurt in a word. People use words so much, so…

People have been asking for more information about the International Alliance of Writers for Down syndrome (“the T21 Alliance” or “the T21 Writers Alliance” for short). I thought I would write a short post explaining the reasoning behind it’s creation and naming. **** Having a wealth of resources, knowledge, opinions and talent lay scattered and…