Josh Miele will be profiled today. I first met him back when I worked at UC Berkeley. My dear friend Lucy Greco suggested him as a keynote speaker when I was looking for someone with enough ‘ooomph‘ (and frankly, who would be funny because I tend to space out during speeches). He was a captivating and hilarious speaker in that powerful, deep, makes you think and laugh at the same time kind of way.

So I’m really happy and honoured that he consented to be profiled here. (and for more on Josh, please check out the recent New York Times article on him: A Life Well Lived).

I was born a poor sighted child, but joined the ranks of the blind when I was burned at the age of 4. I was mainstreamed and had little or no connection to the broader disability community until I moved to Berkeley to attend college in 1987. It was at that time that I began to understand that I was part of an enormous, and enormously cool, community of people with a history, cultural context, and wealth of identities. I consider myself deeply connected with the rich Berkeley disability community.

I was eight years old in 1977. Star Wars had an indelible developmental impact on my little brain, although as a deeply indoctrinated SF reader and fan, I recognize the important substantive impact Star Trek has had on our culture. So I guess I’d have to say Star Wars in my heart and Star Trek in my brain. How’s that for equivocation?

Maybe New Zealand? My language skills aren’t what they might be, having unenthusiastically studied French in high School, but with no great love of the language or its people. I’m addicted to being able to communicate, so I’m afraid I’d be restricted to English-speaking countries. I’ve visited England and Canada, but New Zealand has always sounded like an absolutely beautiful place. Also, I love the accent!

Hmm… probably some kind of pasta. I’m somewhat famous for my pasta salad with parmesan, parsley, pine nuts, and peppers. I do a lot of cooking and love many foods, but you have to be careful what you bring to a pot luck, especially in Berkeley…

I started out studying physics at UC Berkeley, wanting to be a space scientist. I have always loved science, and physics is at the root of all sciences. I thought I might be some kind of atmospheric or solar researcher, but realized relatively early in my career that, while I am delighted by the knowledge of how things work, I am not the kind of theoretical thinker that makes major innovations in physics.

I have also always been fascinated by computers and software, and in college I got involved with a small software company called Berkeley Systems, a company made famous by After Dark, the screen saver with the fish tanks and flying toasters. It turns out that they had also invented something else – a screen reader for the Macintosh. This came at a time (around 1989) when graphical computers were really starting to take over from earlier command-line interfaces, and blind people were terrified that the new graphics-based computers were going to close the door on many employment opportunities. I was fascinated by the approach that Berkeley Systems was taking, and was invited by my mentor and friend, Marc Sutton, to join the Berkeley Systems team, first to do technical support, and later to help guide the expansion of the Berkeley Systems screen reader (called outSPOKEN) to Windows.

When the accessibility group of Berkeley Systems was sold, I decided to return to school to get a graduate degree. I wanted to help guide information accessibility on a larger scale than just working on one screen reader. I wanted to investigate new approaches to information accessibility with broader implications for interface design and usability. I was interested in finding out more about how non-speech sounds could be used to present usable information as part of a data display, and learning more about the limits of human auditory and tactile perception. In short, I needed to become a real scientist. So I decided to return to school and get a Ph.D. in psychoacoustics – the study of auditory perception.

It’s interesting to note that many of the information accessibility tools I needed as a graduate student – software for displaying and interpreting data – did not exist. I had to write my own software to produce data plots, both in sound and embossed tactile graphics. These tools later became the basis for some of the accessibility research I came to conduct as a post doc and beyond – SKDtools and TMAP.

I am extremely happy doing the things I am doing. My only wish would be to be able to do more of it, and better. Maybe I’ll win the lottery…

He was smart, funny, and resourceful, and when he remembered to put effort into it, he was a really nice guy…

I am inspired by problems. When I hear about an accessibility problem a friend or colleague is having, or when I learn about a new piece of inaccessible technology, my mind immediately starts flipping through possible solutions. The harder and more urgent the problem, the more inspired I am by it. I am also inspired by innovations in mainstream technology. Whenever I read about a new sensor or transducer, social media platform or consumer device, my first thought is, “how can we use that to solve one of our pressing accessibility problems?”. I have many heroes, but I am not generally so much inspired by them as I am trying to some day measure up or learn from them. They are all bad-asses of one form or another, and in order to keep myself from feeling completely inadequate, I often remind myself that heroes are also human, and feel their own failures as deeply as I do. They include Eleanor Roosevelt, Louis Braille, James Holman, Julia Morgan, Jim Fruchterman, Ursula K. Le Guin, Tim Cranmer, and many more.

1. If you could say something to yourself in the past – that is, the you that was really struggling with something related to disability – what would you say?

I love that I don’t have to look at all of the advertising everywhere.

There is no *one* thing about disability that I wish people would get. There are a bunch of blind-specific things that I wish people would get – things like I’m not lost, I ‘m not stupid, and I’m not lonely. There are other more general things that I wish the world at large would embrace, but I’m not sure if it can be boiled down to one thing. I suppose my single piece of advice for the non-disabled world in interacting with disability would be to relax.

• Where else can we find you online? 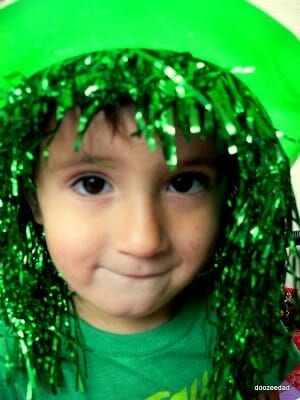 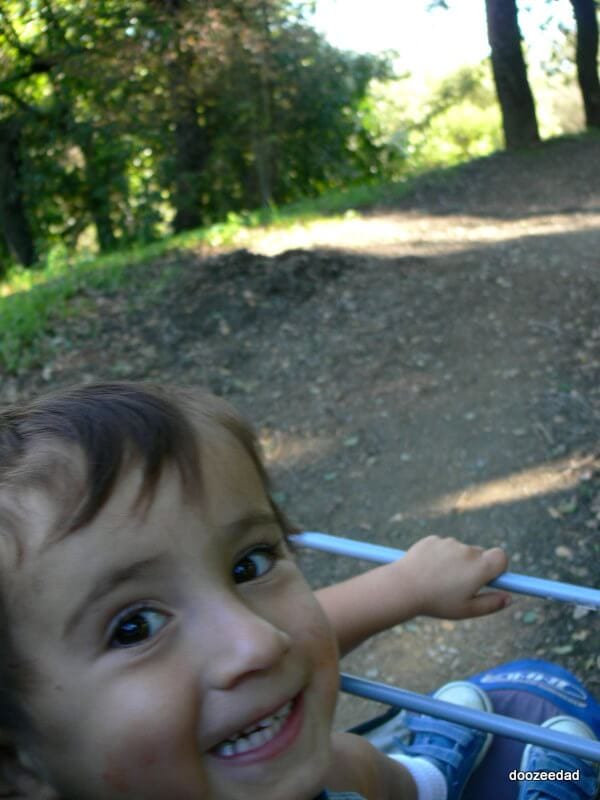 Chills down my spine, this guy is so good: WOW, right? His name is Dergin Tokmak “Stix” – Axis and a host of other organizations had this video floating around this morning… Then, a comment from a Full Radius dancer in response to my post on Saturday about Axis founder/dancer, Bonnie Lewkowicz , led me…

Getting to Know You Your name:  Brandy Dickerson What’s your connection with disability?  I was born with Cerebral Palsy. Star Trek or Star Wars?  Star Wars If you could live in any other country for 2 years, where would you go? New Zealand What dish would your bring to our community picnic potluck? Veggie Tray… 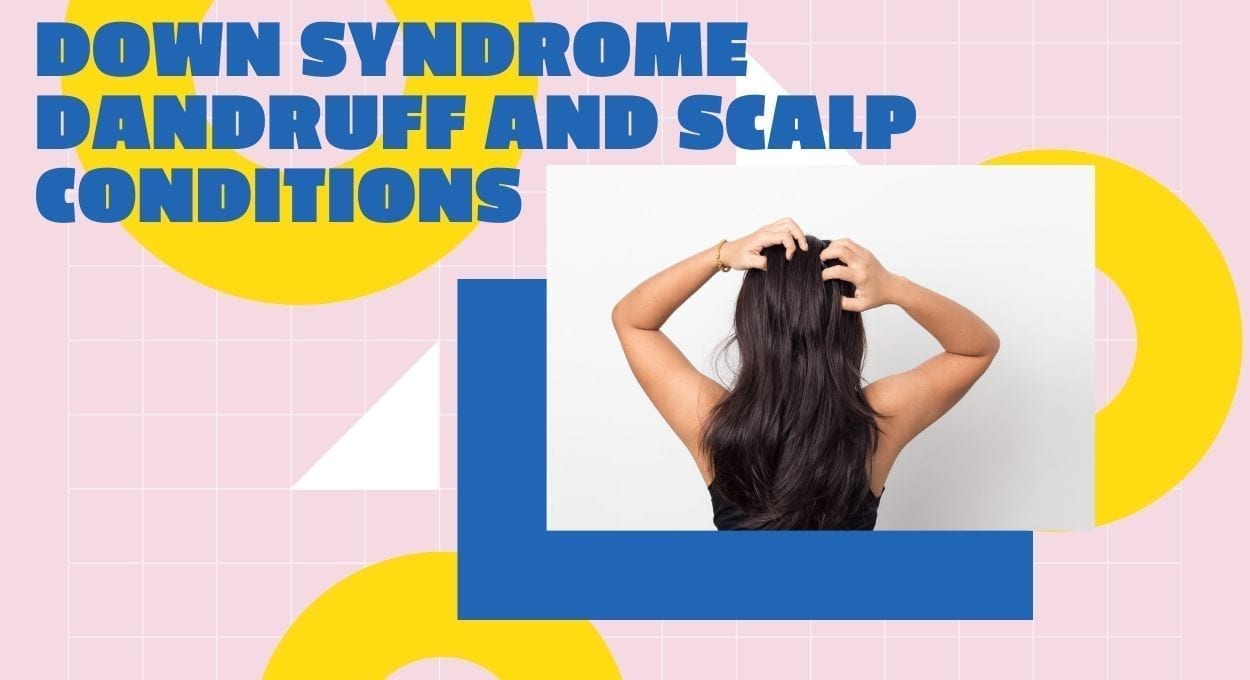 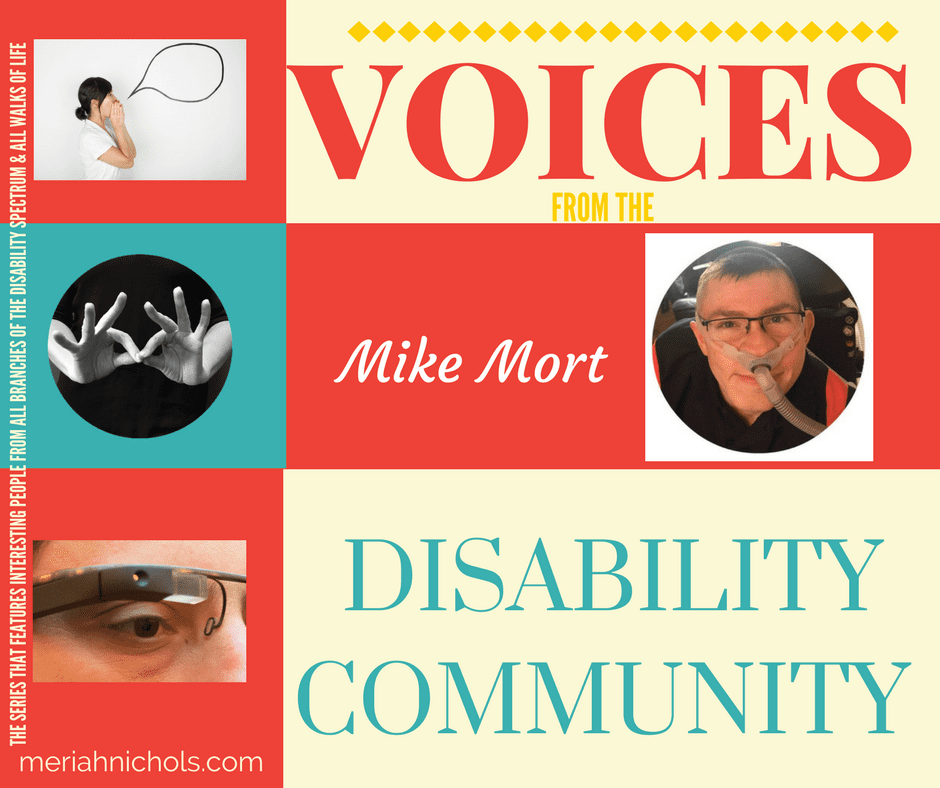 [vc_row][vc_column][vc_message message_box_style=”3d” style=”round” message_box_color=”orange” icon_fontawesome=”fa fa-thumbs-o-up”]I see Mike Mort‘s stuff floating around on Facebook and I swear, every time I do, I think damn! I have to remember to come back and buy this! My favorite? “Kill The Bill” Mike is clever and funny, a personable activist with styling skills. Get to know him –…