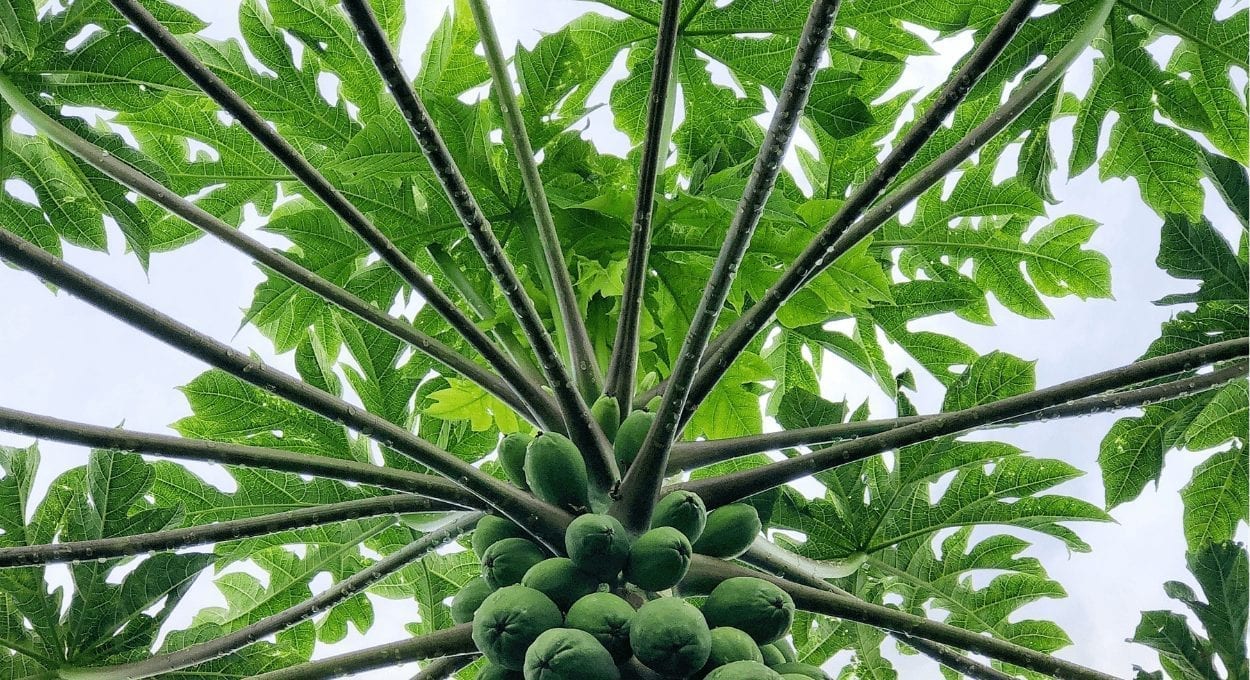 I know I just wrote a post about having a dream with Dana, but I can’t help it.

I had another dream last night, and in it, Dana and I were hanging out and talking about things we were going to do. In my dream, I wanted to tell Dana that he had died, but I remembered that in other dreams I had told him and he went away as soon as I said it, so I held it. I just listened to him talk and was so happy to be around him again.

There was a part of my mind that was thinking, “yeah, I know you are supposed to be dead and this is a dream, but I”m going to milk this moment for all it’s worth.” 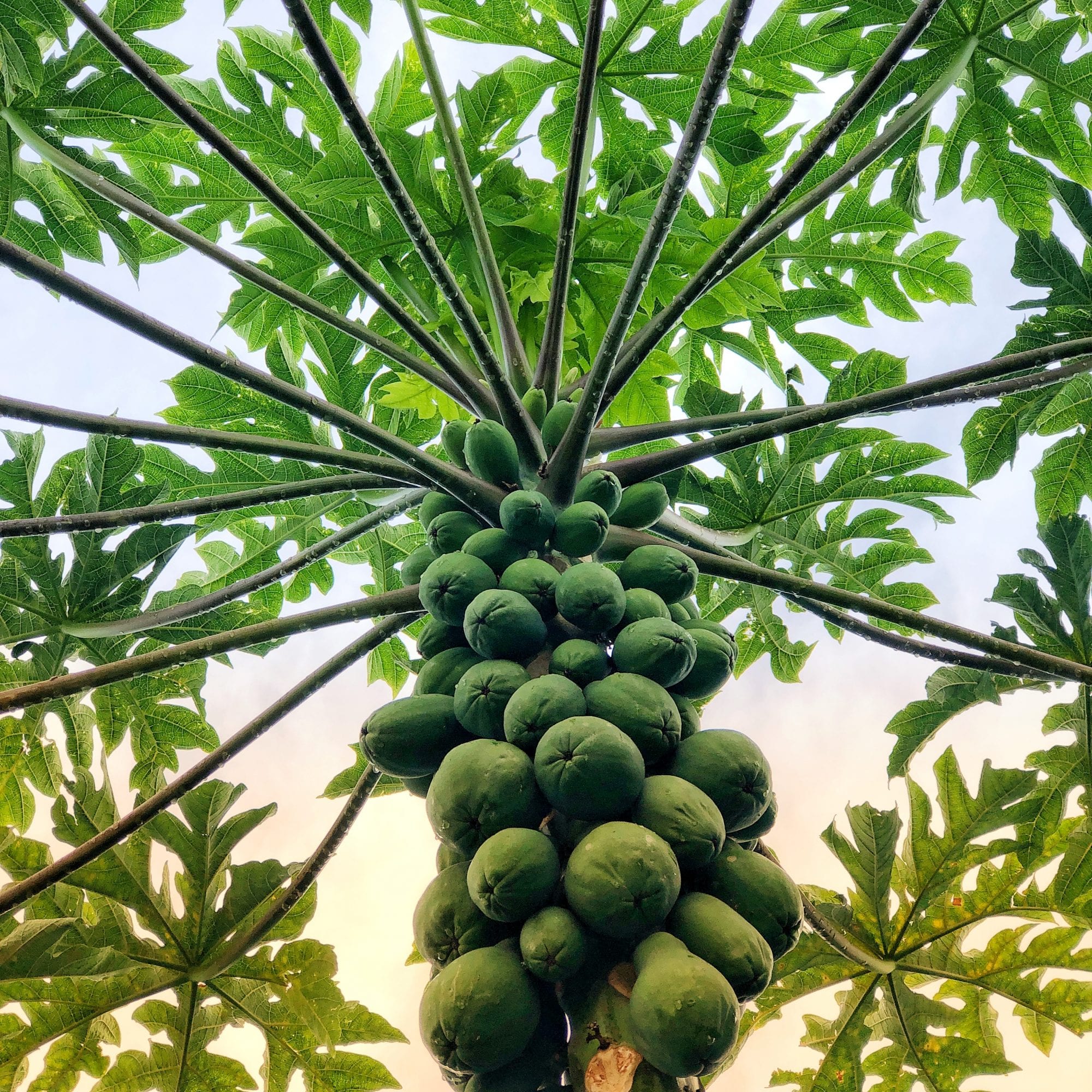 I feel that way so often – not about dreams with Dana in them, but about milking a good moment and trying to stretch it out as long as possible.

Because somehow doing that makes me feel less wobbly; like I’m okay and things are okay and I have this parenting thing down. 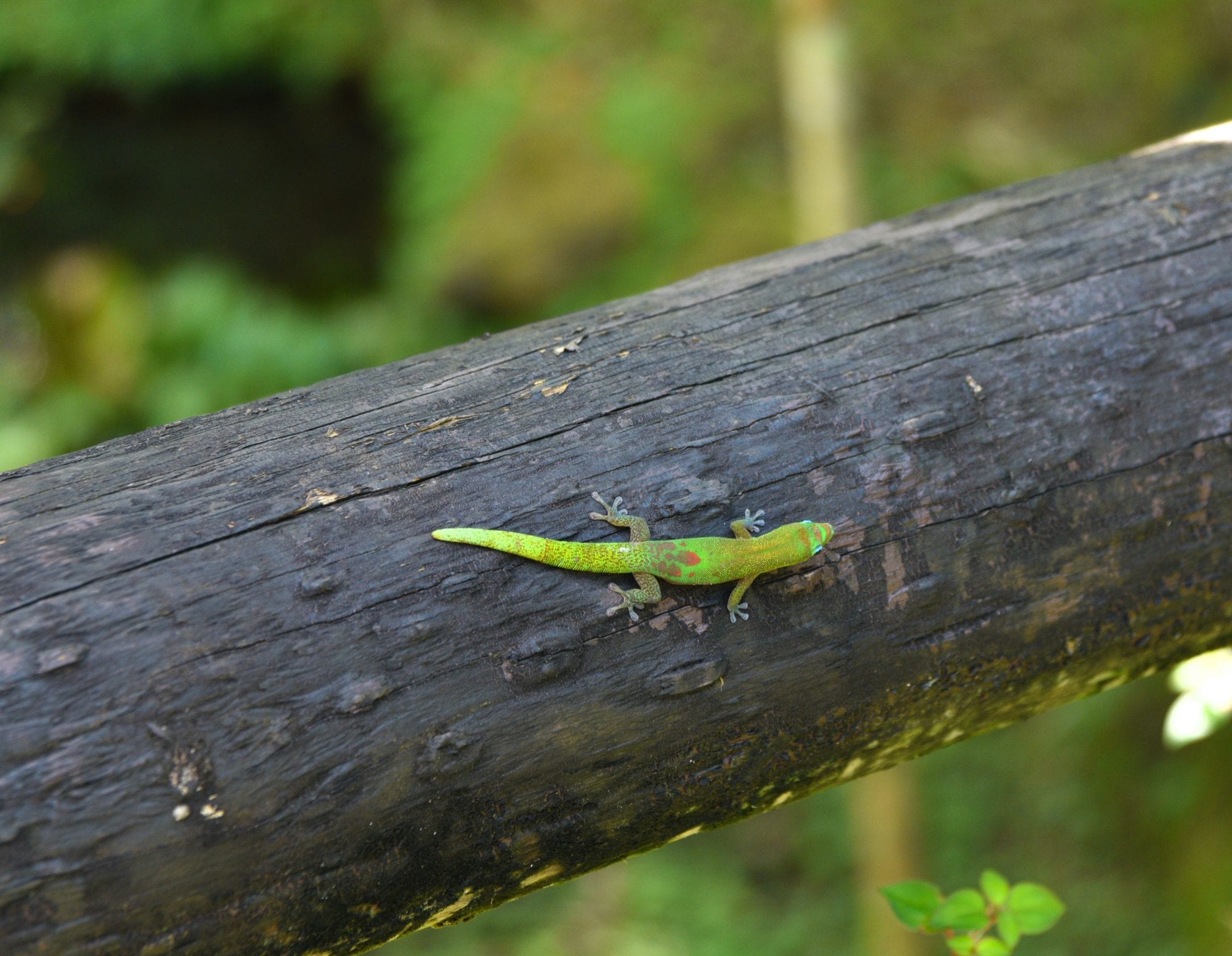 Because this parenting thing is hard: ALL THE THINGS – the upsets, the squabbles, whining, complaining, flat-out moaning (over spaghetti for dinner?! REALLY, Moxie?!) .

Whether or not this is harder because I am single is completely debatable. Sure, I have no backup (which is hard: absolutely no sleeping in, I’m always ON), but I also don’t have to walk on eggshells around a partner that can turn on a dime and be furious with me for leaving dishes in the sink. So there’s that. I love being able to breathe freely.

My being deaf plays in.

I know that I’m missing out on a lot because I can’t hear what my kids are talking about.

Anyway. Yeah. That’s my disability piece, but Moxie’s is that it’s challenging for me to plug in a lot of the long-talk-cerebral-explanations that Peaceful Parenting uses in the courses. I’m trying to become a non-yeller (complete with a Vow of Yellibacy). I don’t know how to do this, how to explain things in a way that she can understand, all the while keeping calm, not yelling, and making sure she is safe (and so are the walls, her brothers, the car, me and anyone or anything else in our sphere).

Meanwhile, Micah is set to be assessed for Asperger’s – I am pretty sure he has it but confirmation will be helpful.

I’ve been trying to figure out how to approach his school, his own learning, him – because he just ticks in a different way from my tock. I mean, it’s all compatible – we get along splendidly! – but he definitely marches to his own drum, and that drum seems to be a part of the collection of Team Asperger’s. 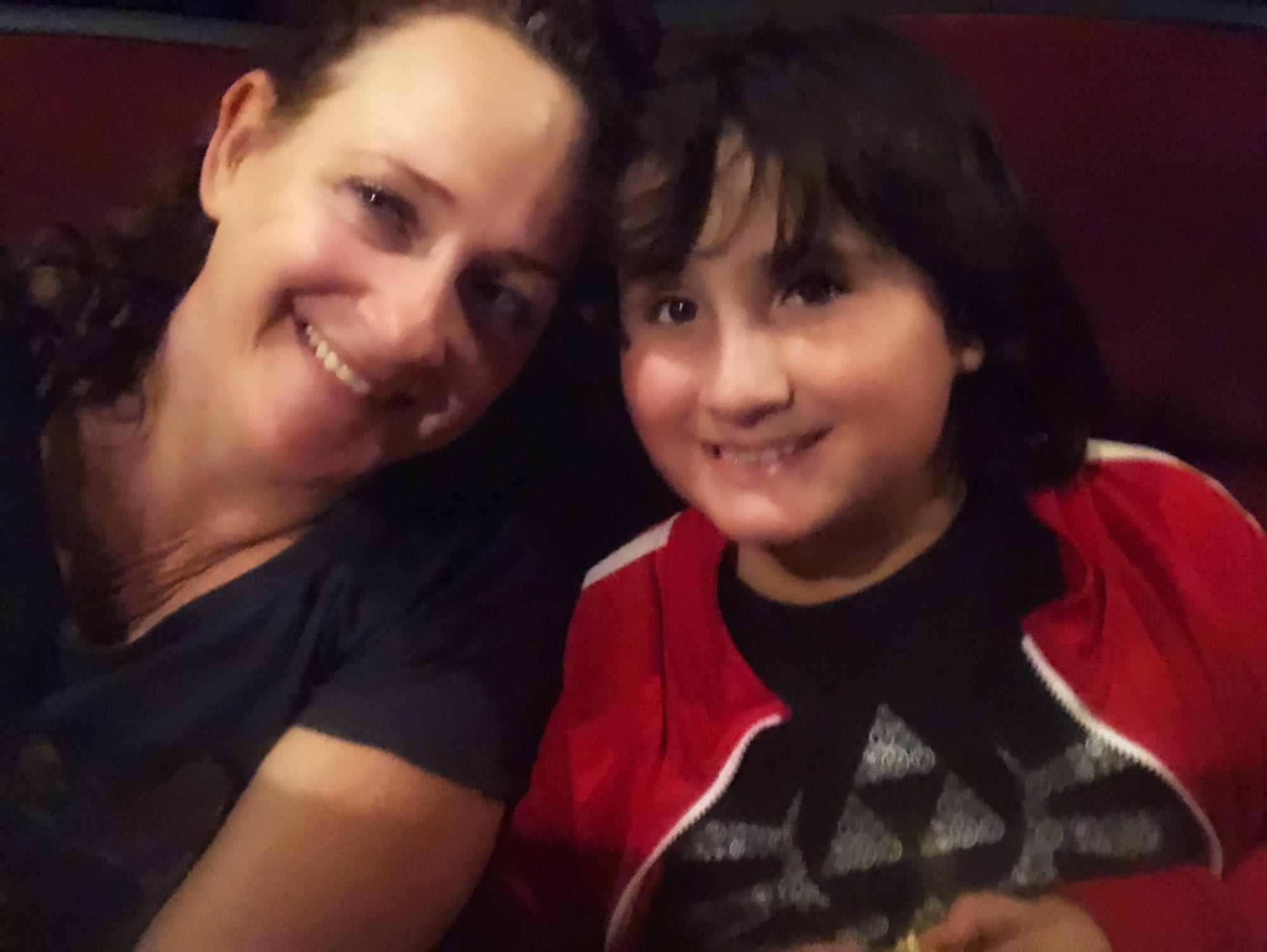 We’ll see, and I’ll probably write a post about it at some point, but I’m pleased that all of this came from him: he was the one who came home and said he thinks he’s on the Autism spectrum.

Then there is Mack who is like our wild, social card. He’s got energy to fuel a rocket ship and the social and persuasive skills to sell wild orchids to Hawaiians living in Puna. Or ice to Eskimos (corn to Nebraska?). He reminds me so much of Dana sometimes. 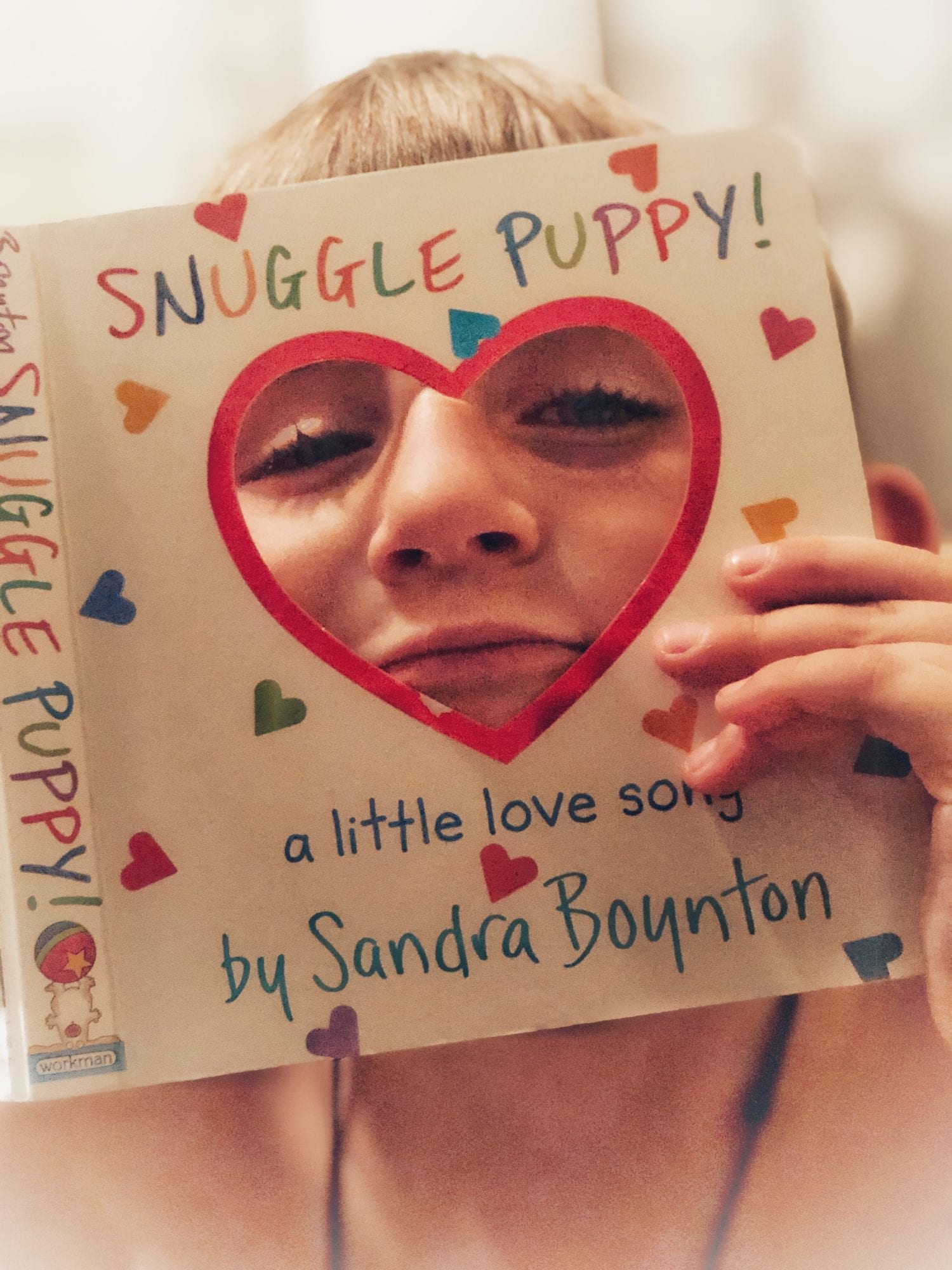 My mom is meeting the kids and I on Maui and we’re going to spend the greater part of the spring break combing around Maui and Lana’i.

We are excited to get on a plane again, and I’m thrilled about seeing some of the neighboring islands. Especially Lana’i. 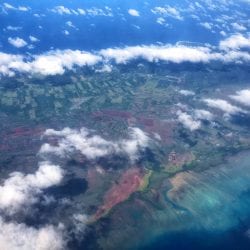 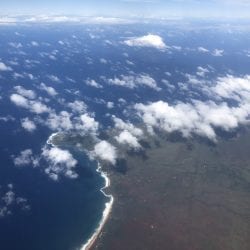 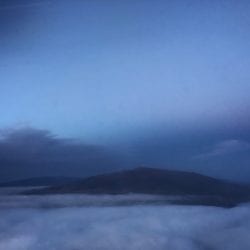 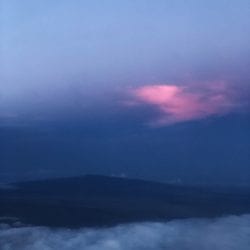 Mauna Kea on the Big Island 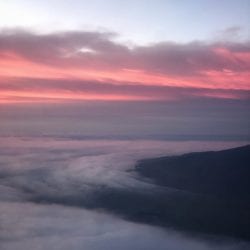 These photos are from last Saturday when I flew to O’ahu to be a part of the Deaf & Hard of Hearing Advisory Board for the Department of Vocational Rehabilitation here.

I can’t even begin to say how grateful I am to my friend Maegan for watching my kids so I could go and participate on this council. Getting back into this groove of work and figuring out policy, structure, change and systems here in Hawai’i means the world to me. It’s my way of being able to define and carve out a vision, a process, a plan. It makes me feel like I’m at least on the right path to helping to carve out something that will make sense for all of us with disabilities here.

Back to my dream last night –

Sometimes I feel deeply embarrassed by how much I miss Dana. I wonder if he’d laugh at me for missing him so much, then I am still in my heart and take a breath and I can literally FEEL his compassion and I know with certainty that if he were alive in this world right now, he’d be giving me his gentle head shake and, “awwww, man”, step forward and give me a hug.

He is with me. I need to remember that. It’s all okay. It’s all moving forward.

Things are as they should be and I’m leaning into my breath with aloha. 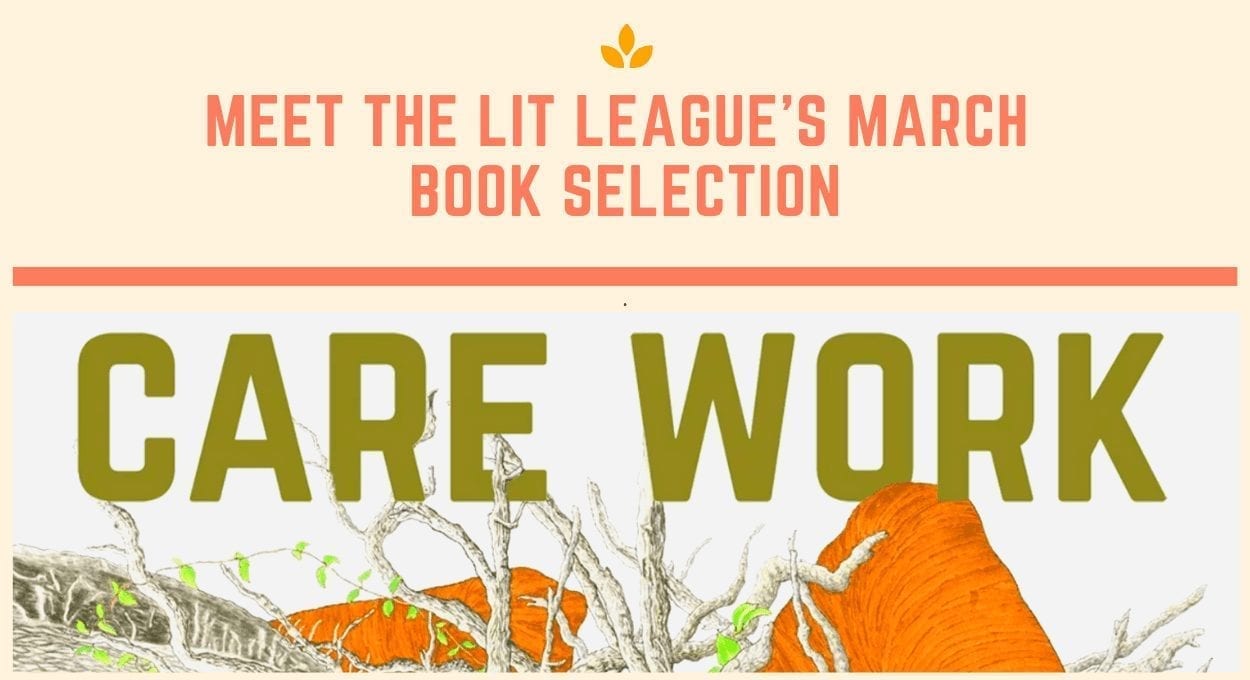