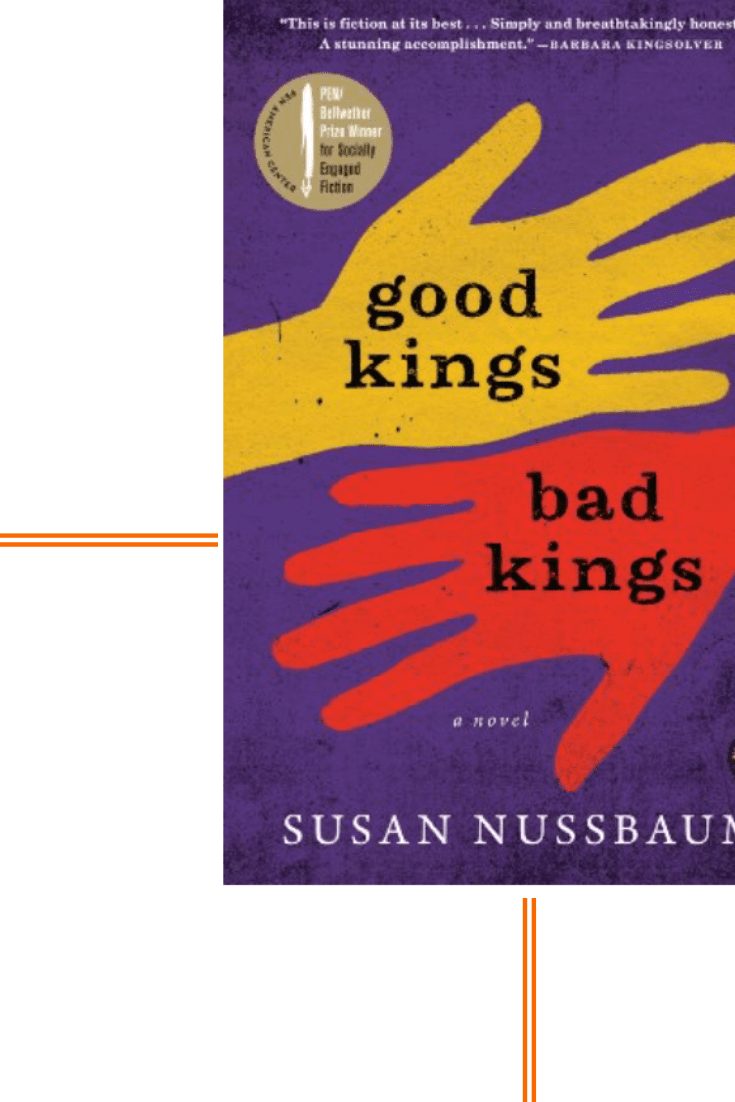 Summary of the Story

Good Kings Bad Kings  story is about teenagers with disabilities who live in an institution in Chicago, and the people who work there. It’s told in person-first accounts. It follows the lives of the residents and workers for the period of about a year, with backstory.

Good Kings Bad Kings was a well-written story. It moved through the character’s lives with depth, interest, empathy and balance. It gave us a snapshot of a myriad of lives, and what that looked like across cultural and economic lines.

It told a powerful story of lives lived in an institution, of social imbalances, injustice; of the horrors of being essentially prisoned by the system.

What Was Not Great

I wasn’t crazy about that. I really don’t like cultural or racial imitation (or whatever it’s called when you pretend to have an accent and be someone you aren’t).

Besides that, the stories can be absolutely wrenching. They are made worse by the knowledge that this type of thing is real, and with the current administration pushing for a stronger return to this type of system.

Who Should Read This Book

People who like books told in short stories, person-first, will enjoy Good Kings Bad Kings. People who would like to learn more about the system of institutions in America, and how it makes systemic/economic “sense” will like this book.

It’s a well-written tome, with depth that will leave you thinking of the characters long after you have finished it.