The Highlanders of Kalmar County 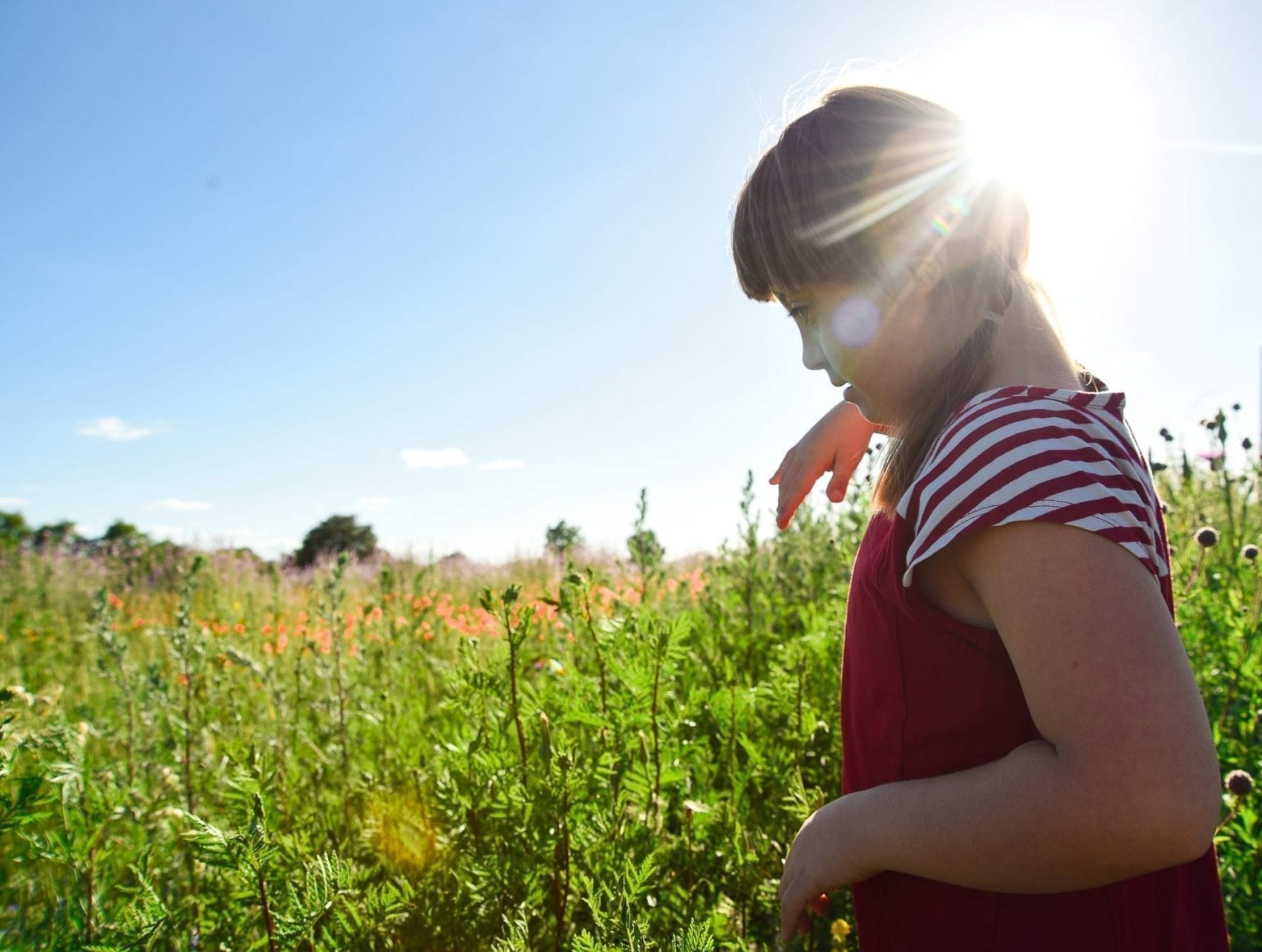 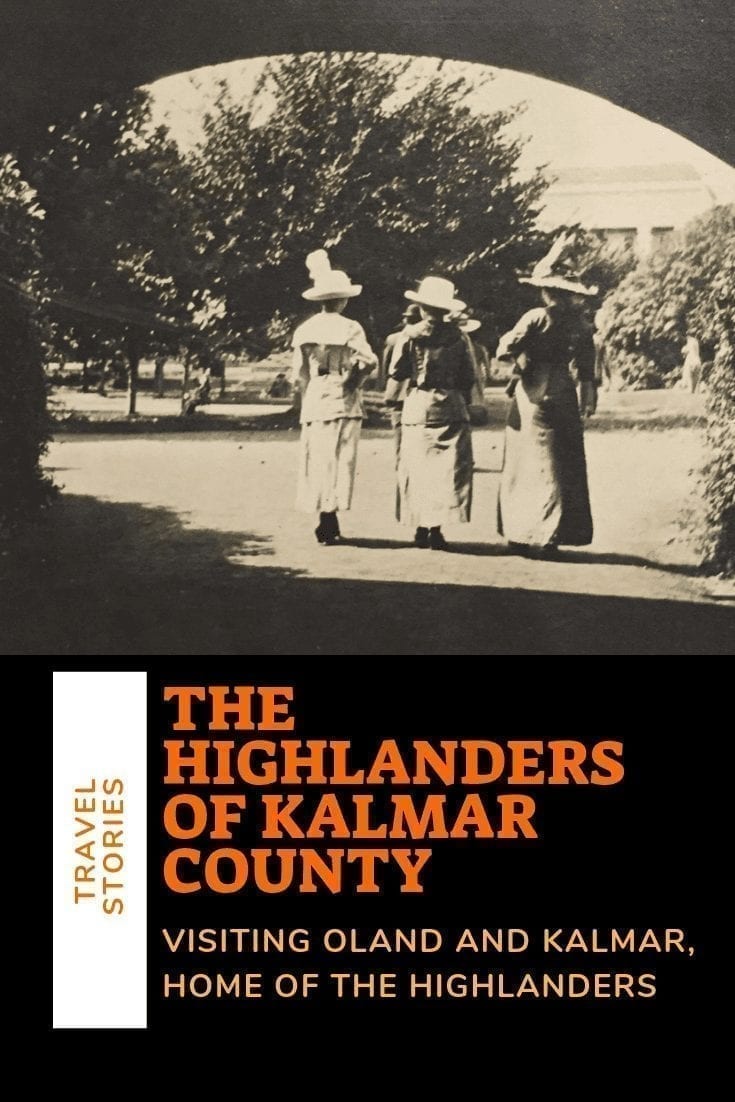 When my Grandpa Jack passed on, we found many, many photos. 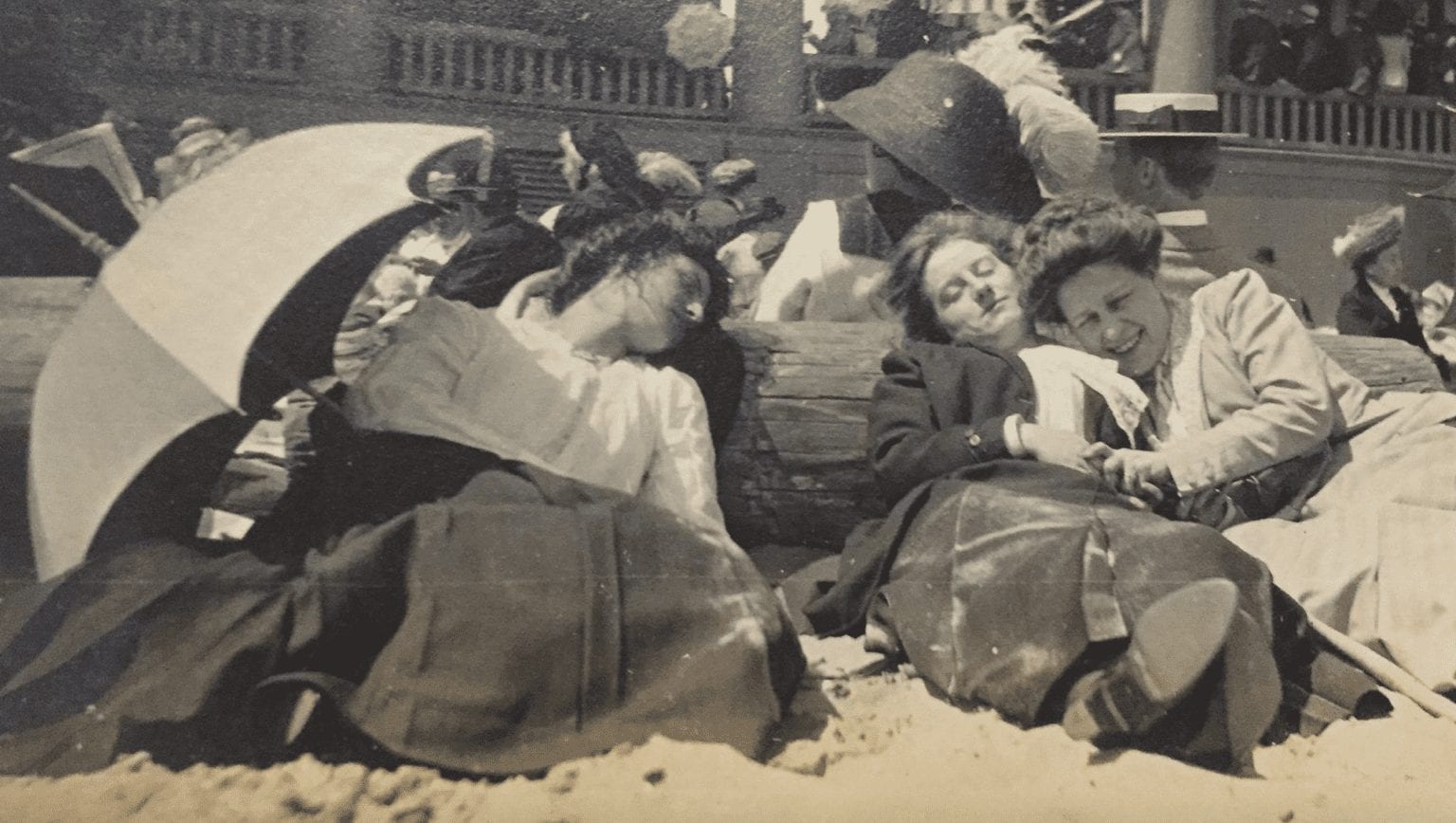 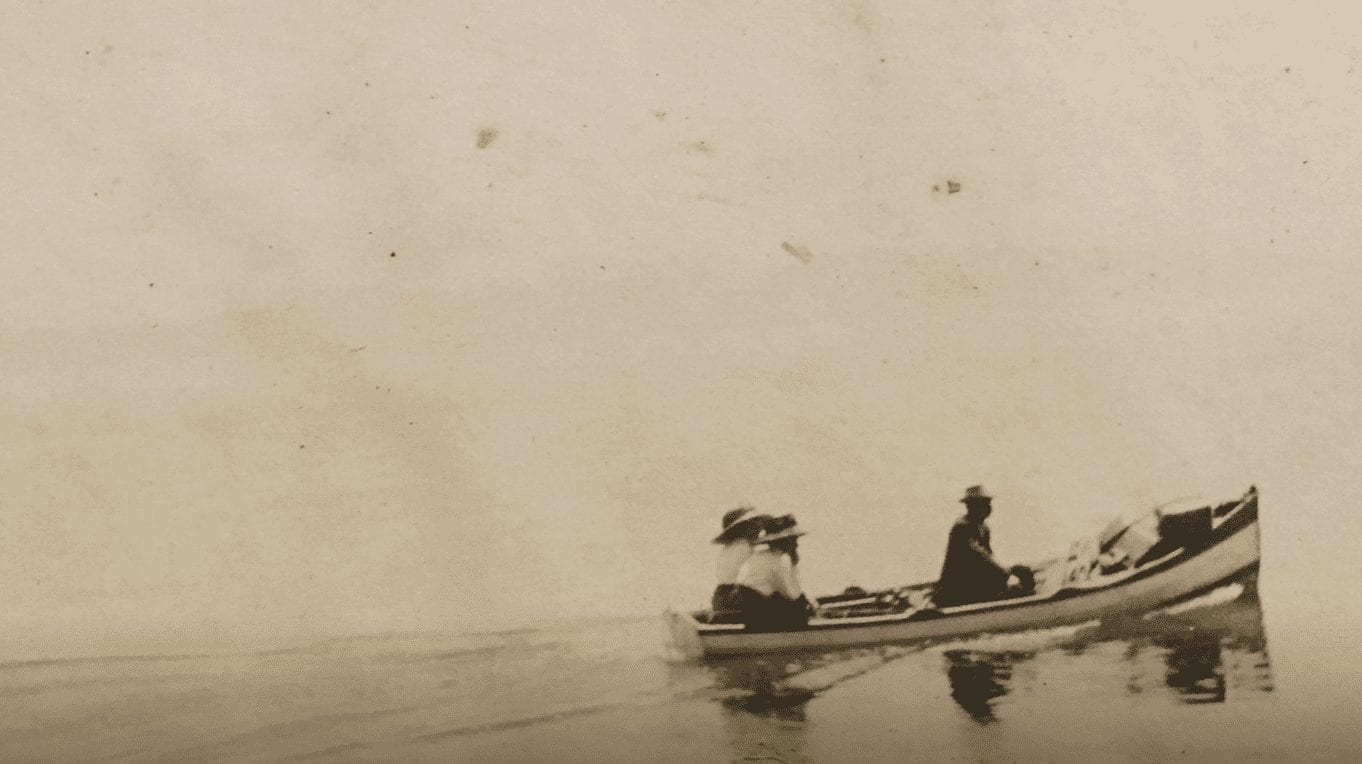 The photos are a delight. 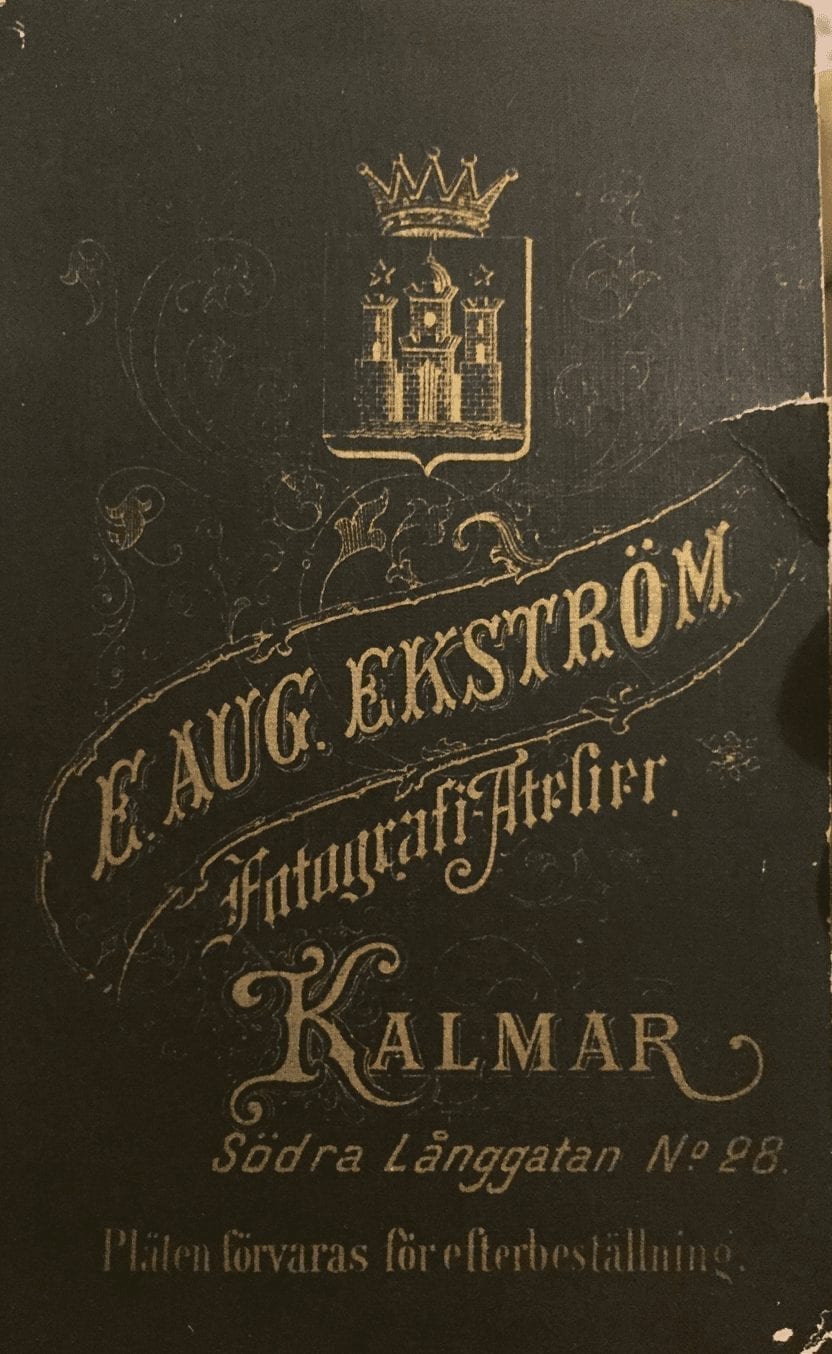 Short letters in Swedish and a card from Kalmar pointed to these women being my grandfather’s grandmother Josefina, her two sisters, Sigrid and Elenora and her brother Oscar.

Kalmar is both a city and a county in southern Sweden.

The island of Öland is in Kalmar county, and according to Ancestry.com and the Swedish church records that my friend Ina helped me tap into, my family is from the village of Torslunda on the island of Öland.

The records also pointed to Josefina’s father being from a village called Högsby, so it was clear that they were not ever-and-always from Torslunda, but rather had moved there in the 1800’s.

Josefina moved to Alameda (the island off the coast of Oakland that faces San Francisco) from the island of Öland.

Aren’t those dots over the ‘o”s so much fun?!

Yes! And they also caused me a bit of consternation the first time I visited Sweden.

You see, I knew Josefina was from an island off the coast of mainland Sweden. We all did. My Grandpa was always really clear about that. But the thing was, there is an island up north, Äland, that is technically part of Finland but inhabited by the Swedish-speaking Fins. “Äland” sounds a lot more like the American pronunciation of “OLAND” than “Öland” does! And that is why the first time I went to Sweden (some 20 years ago), I went to Äland and not Öland.

This time, however, I knew that Josefina hailed from Torslunda, Kalmar, and that is clearly and distinctly on Öland. 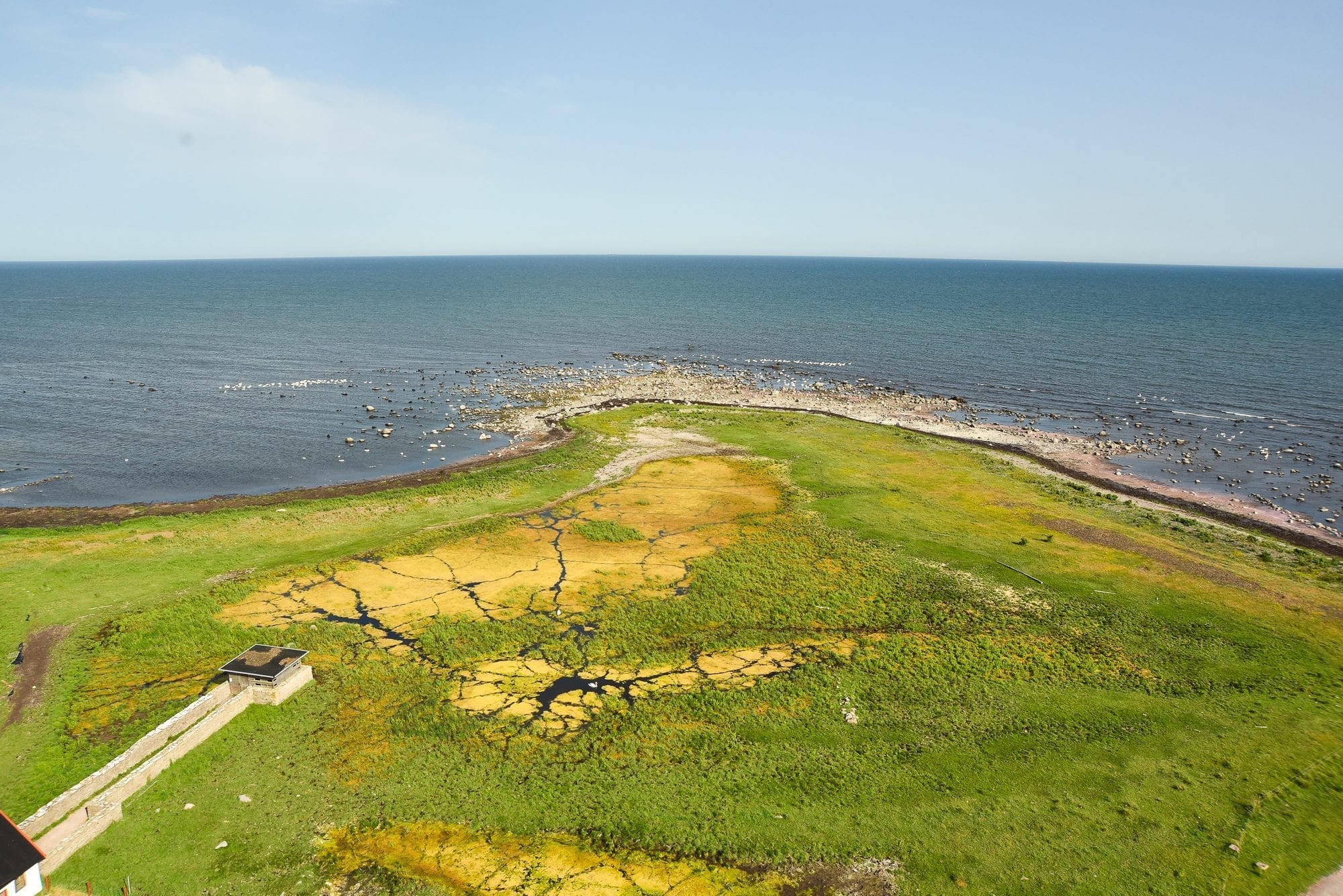 The kids and I took the train to Kalmar from Copenhagen and settled in for a few days before we went to Öland for Midsummer.

I have to say: there was something really cool about celebrating Midsummer Solstice – quintessentially Swedish and traditional – on the island that my family moved to America from.

You know what else was cool? 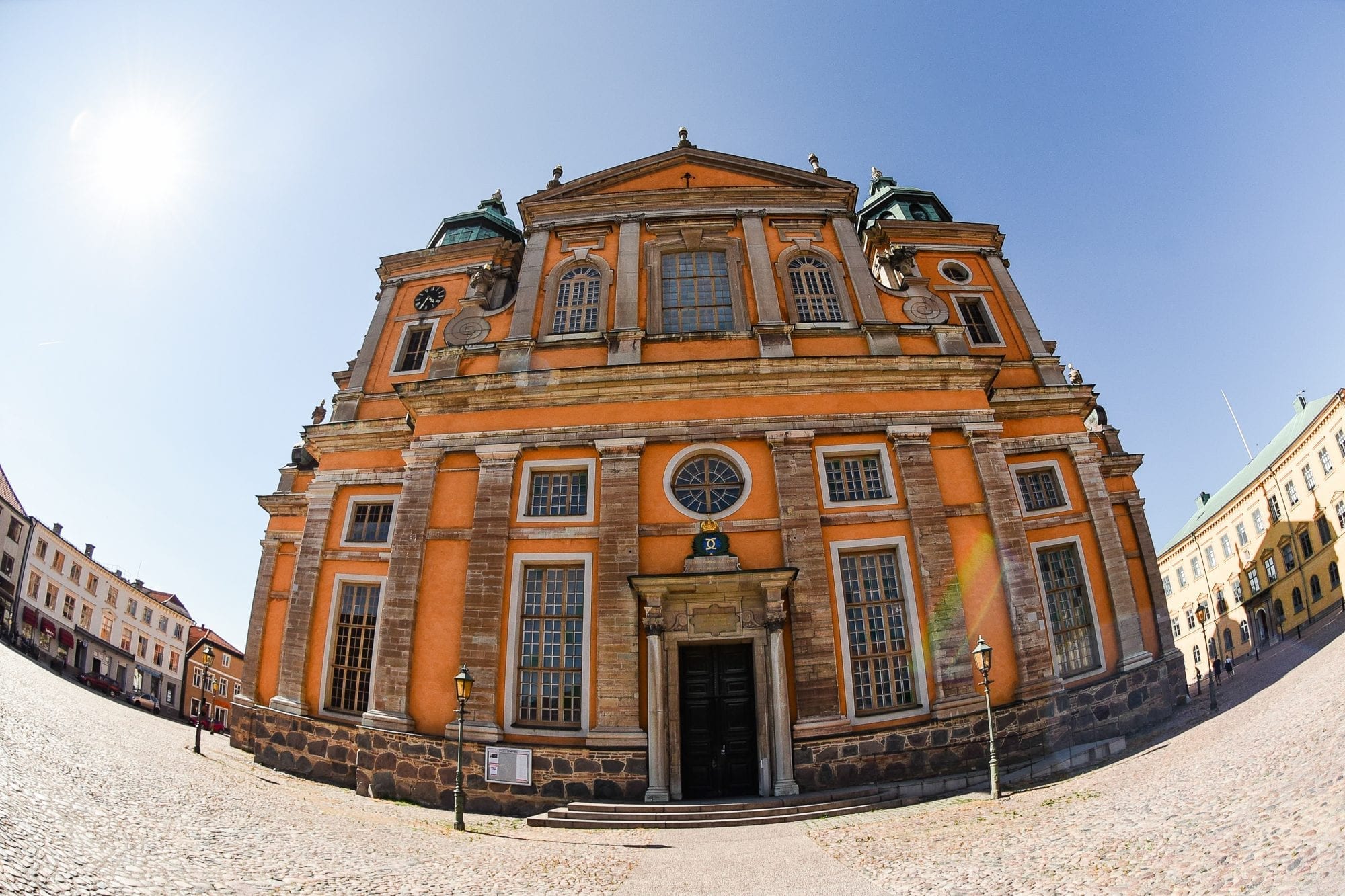 It was cool to ask someone where this particular church might be (the church where my family records came from, according to Ancestry.com), half-expecting no one to know it (or have it be super complicated), only to have the person point at the street, “it’s there, about 5 minutes walk.”

And it was cool to walk into the town cemetery and almost immediately see my great-great-great Grandfather’s gravestone. Or, I don’t know how many “great”‘s he was, but he was Josefina’s father. 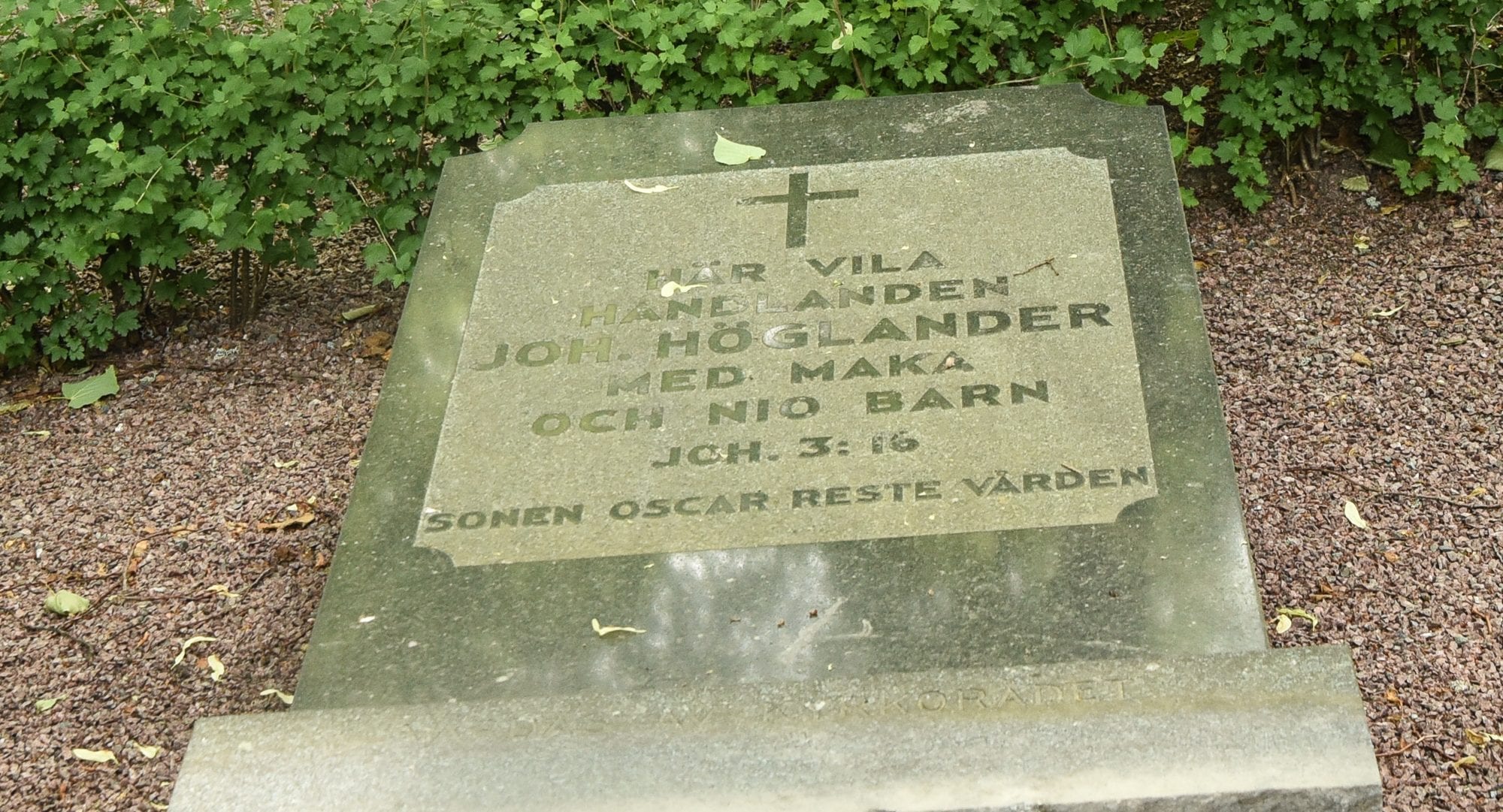 “Höglander” means, “Highlander” in Swedish (not “Pigland”, as I had assumed).

We went over to the church in Torslunda as well, first with my friend Joanna and then with my mother when she arrived 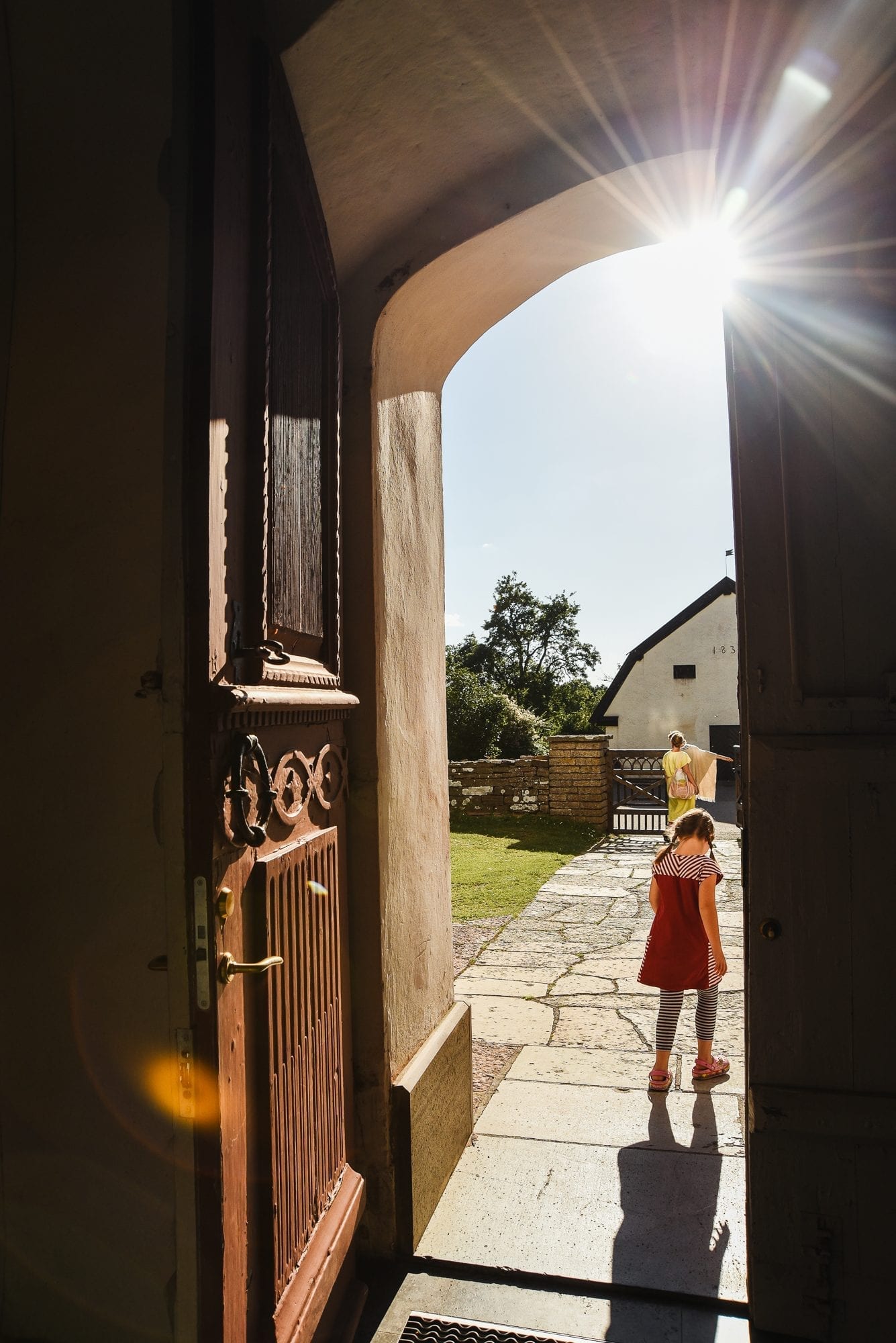 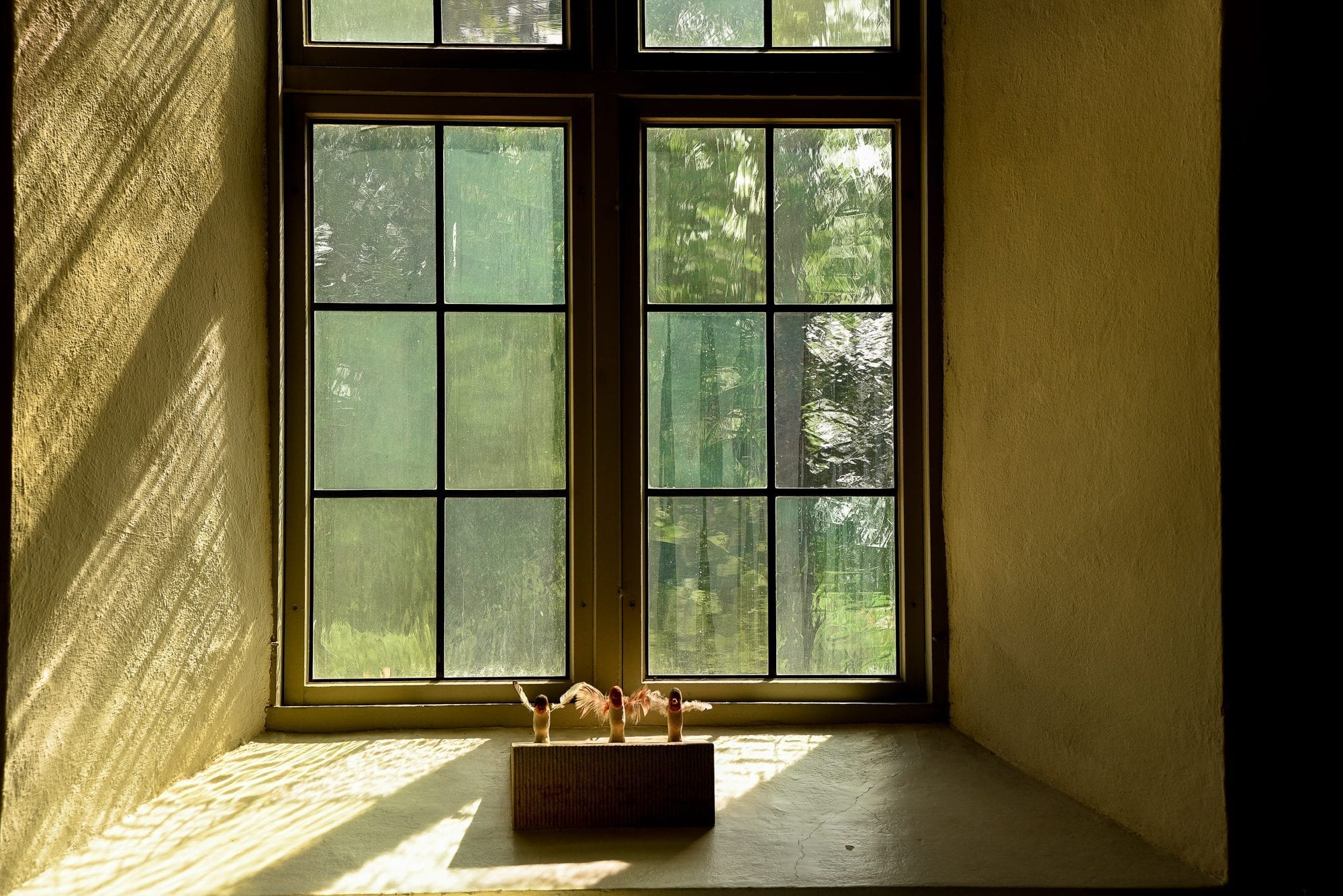 There was something special about seeing my children play in the children’s corner of the church that I know my family attended generations ago.

We went to see where Josefina’s sister Sigrid was buried 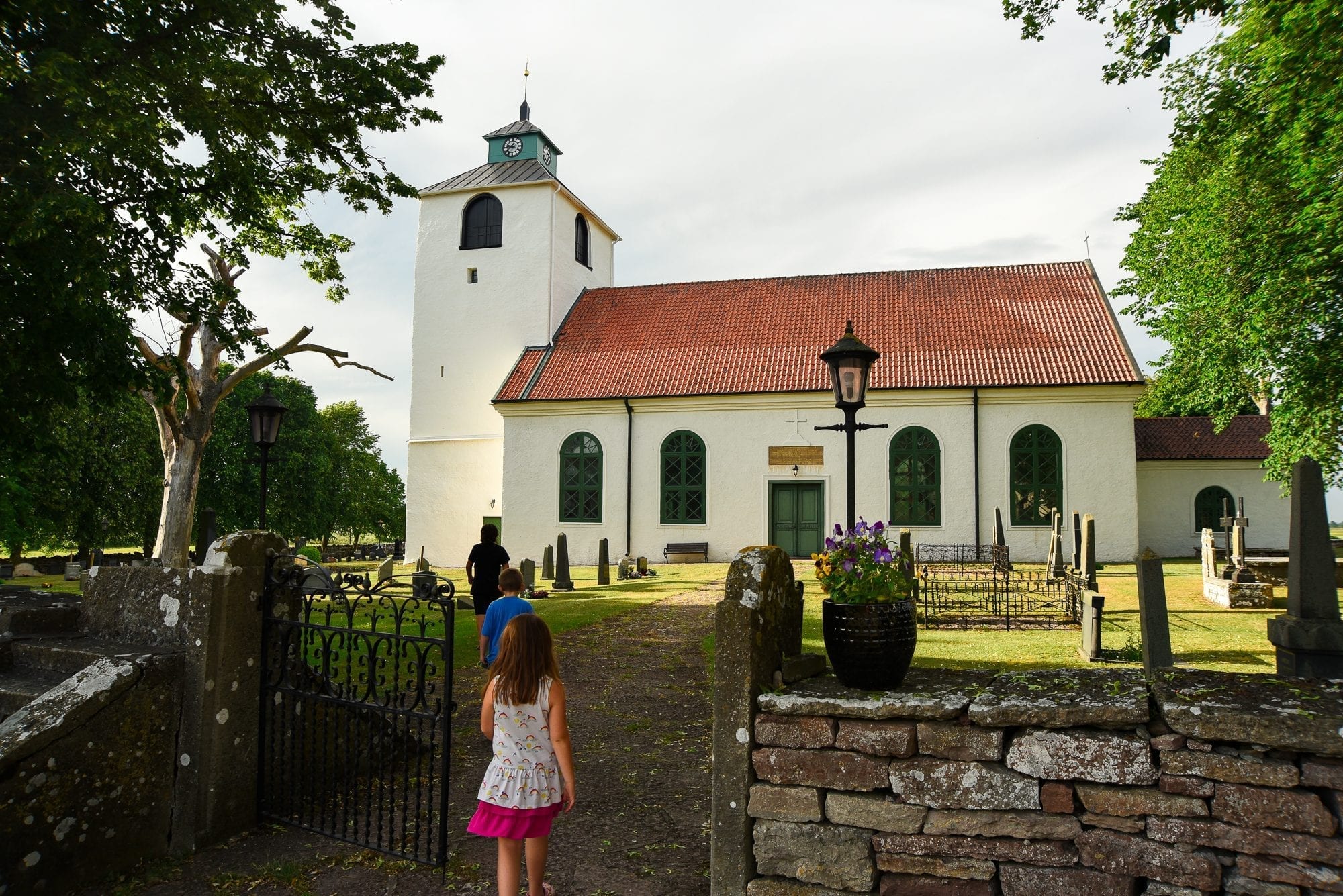 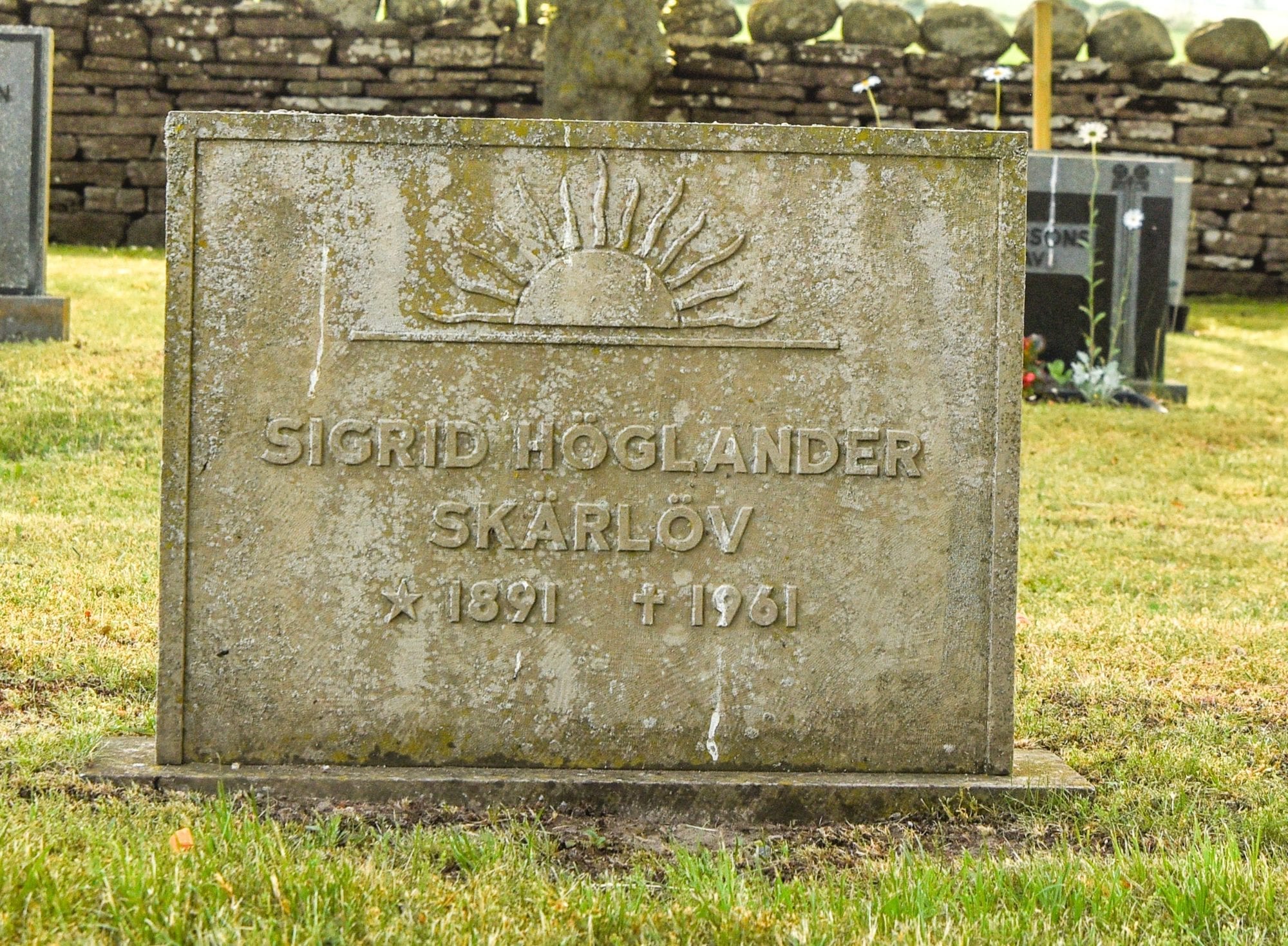 Anyone know what “skärlöv” means? 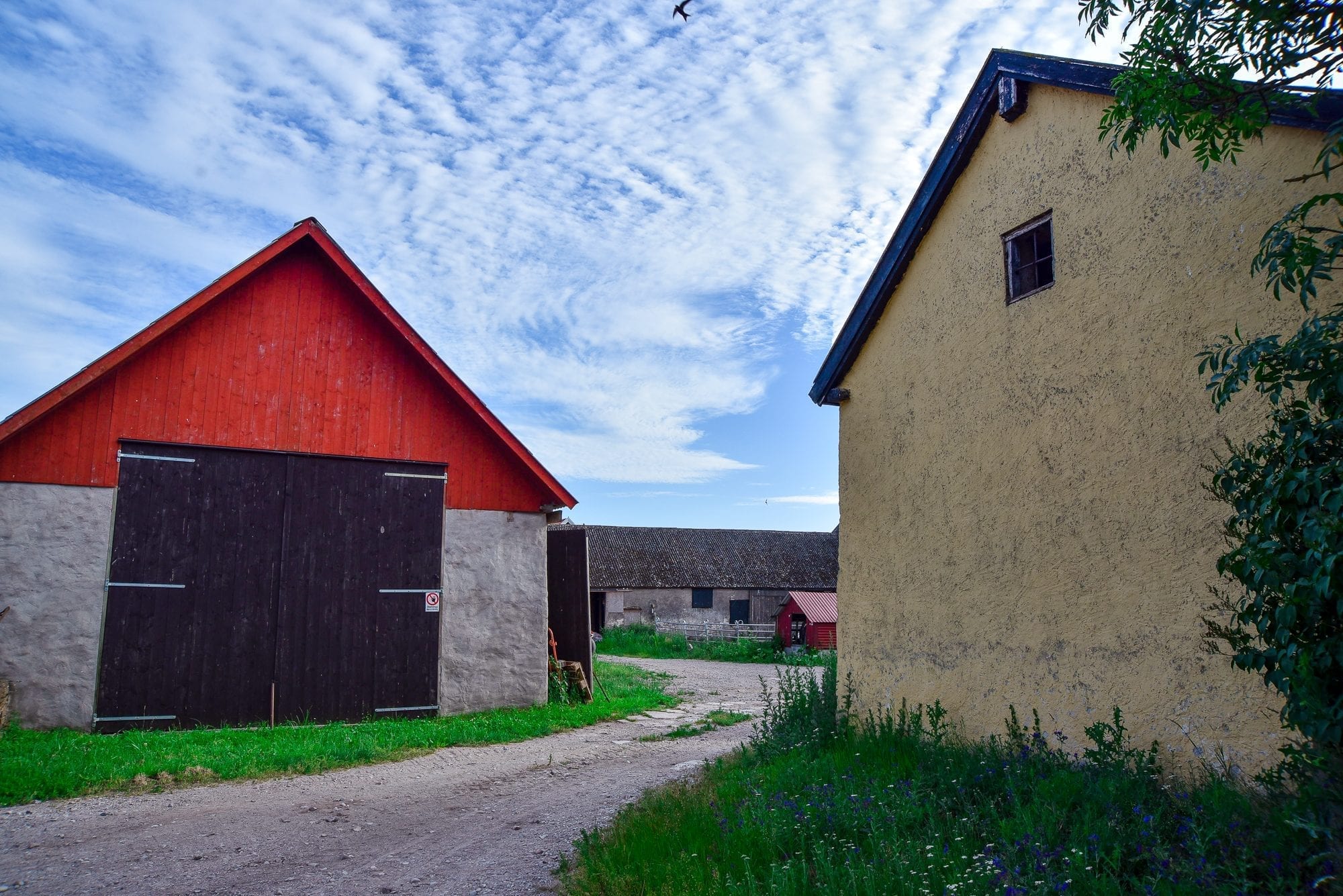 The houses, the towns were of the “pinch me, are you real?” quality.

So freaking adorable. And colorful and lovely and well laid out. 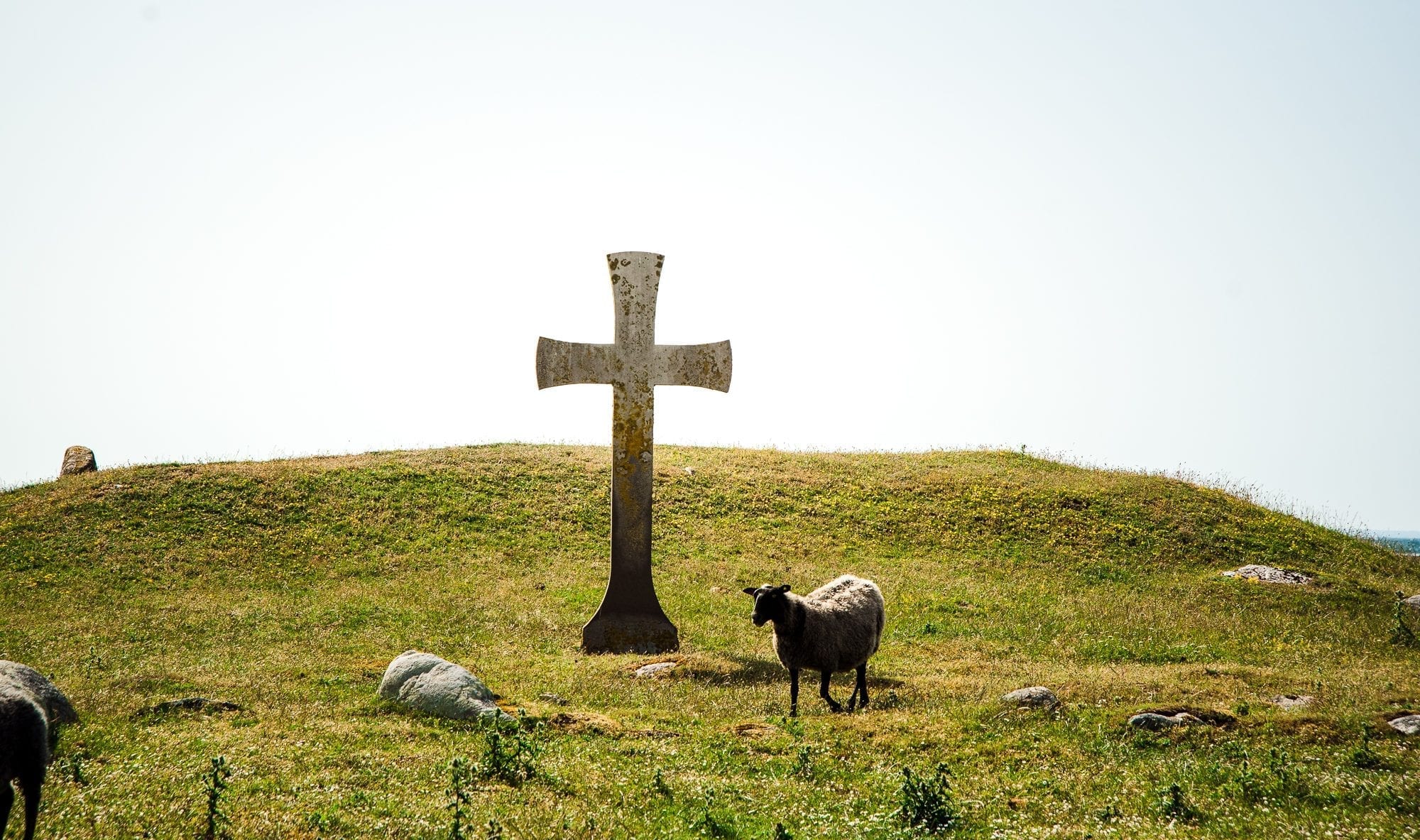 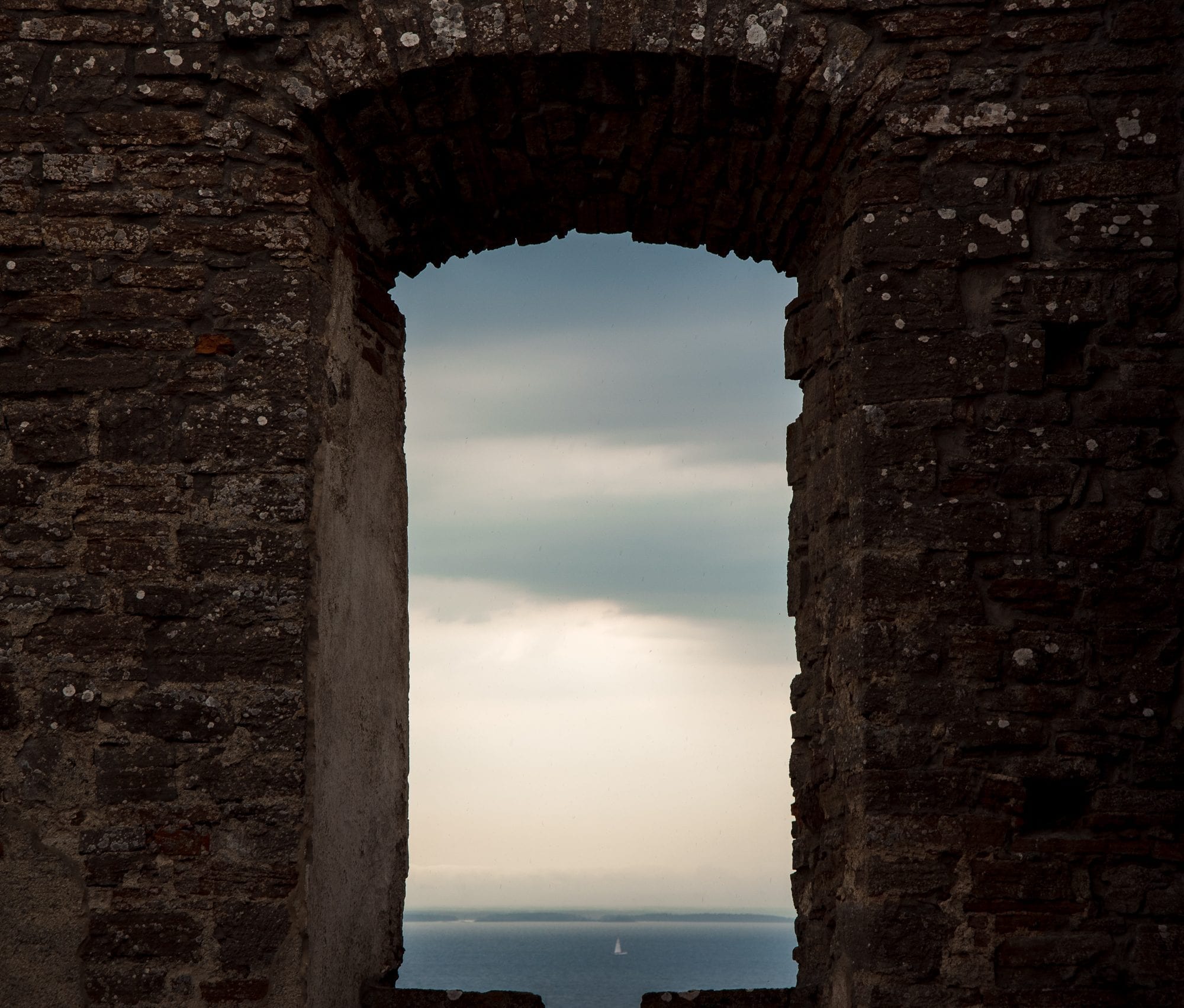 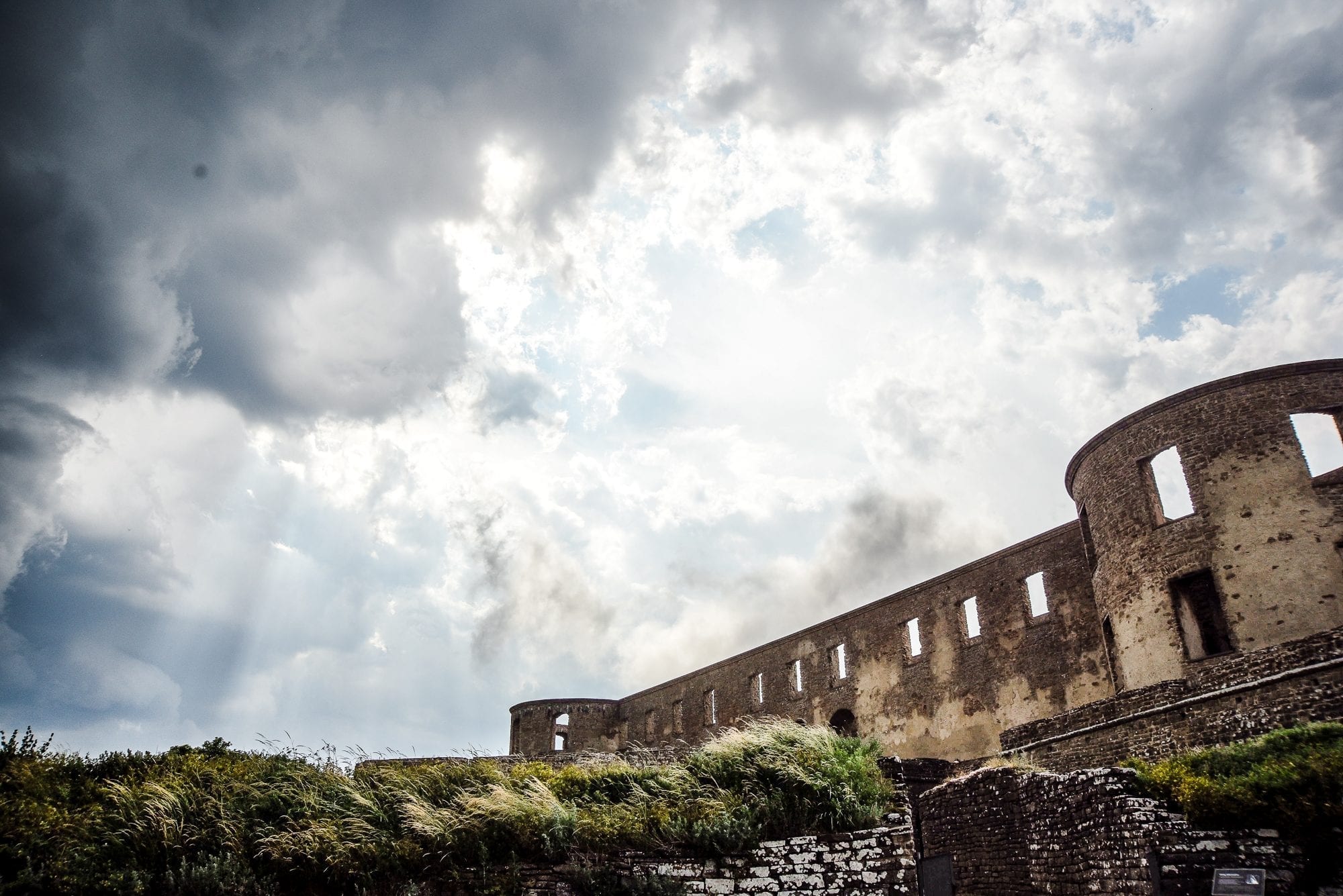 My mom flew over to meet us.

We bought huge bags of licorice from the candy store, because she and I have no self control at all when it comes to black licorice. NONE, I tell you!

In a Swedish Candy Store (in Kalmar)

We hopped in the rental car with the kids and drove all over. 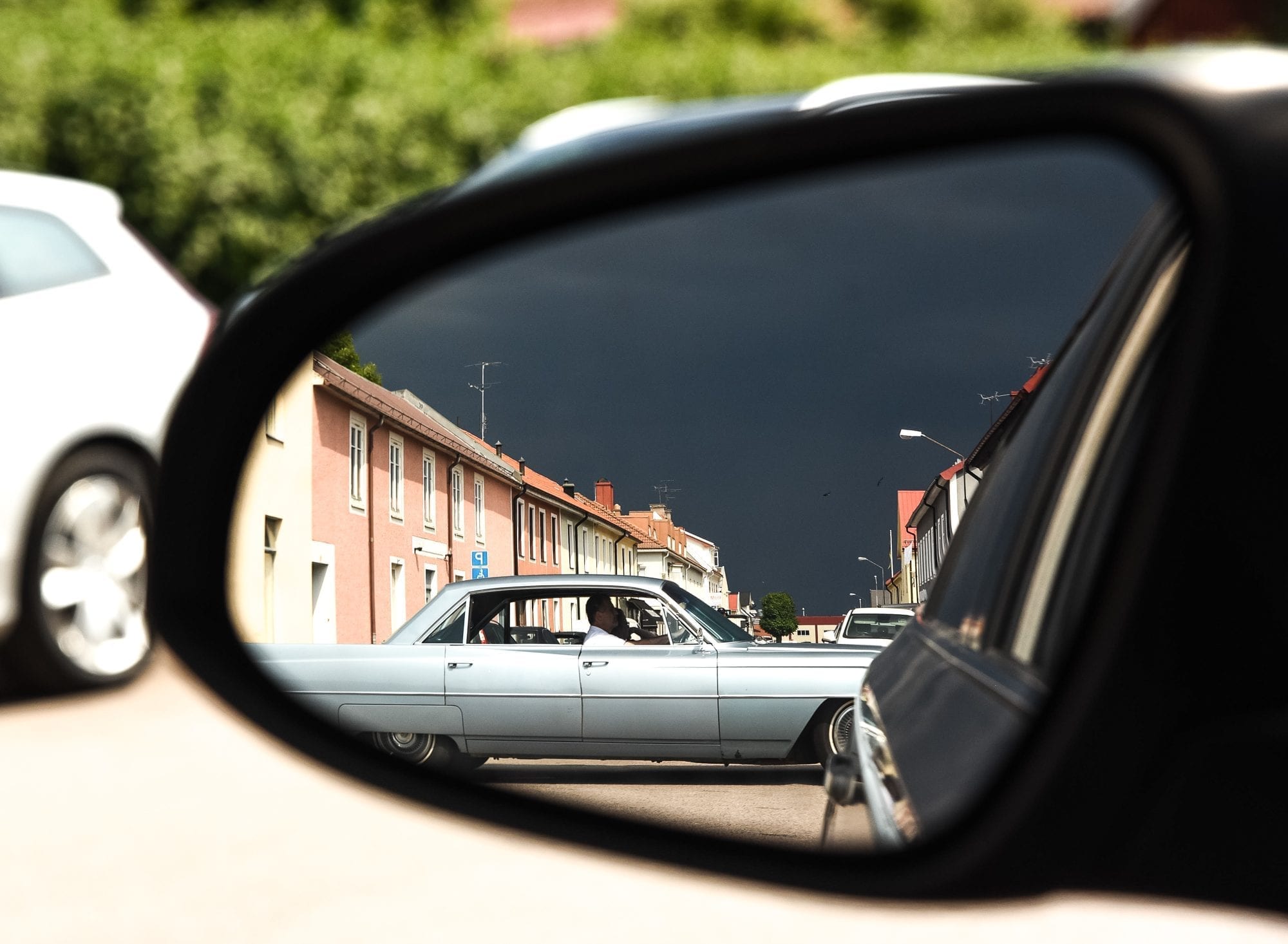 Have I mentioned yet how striking everything in Oländ is?! 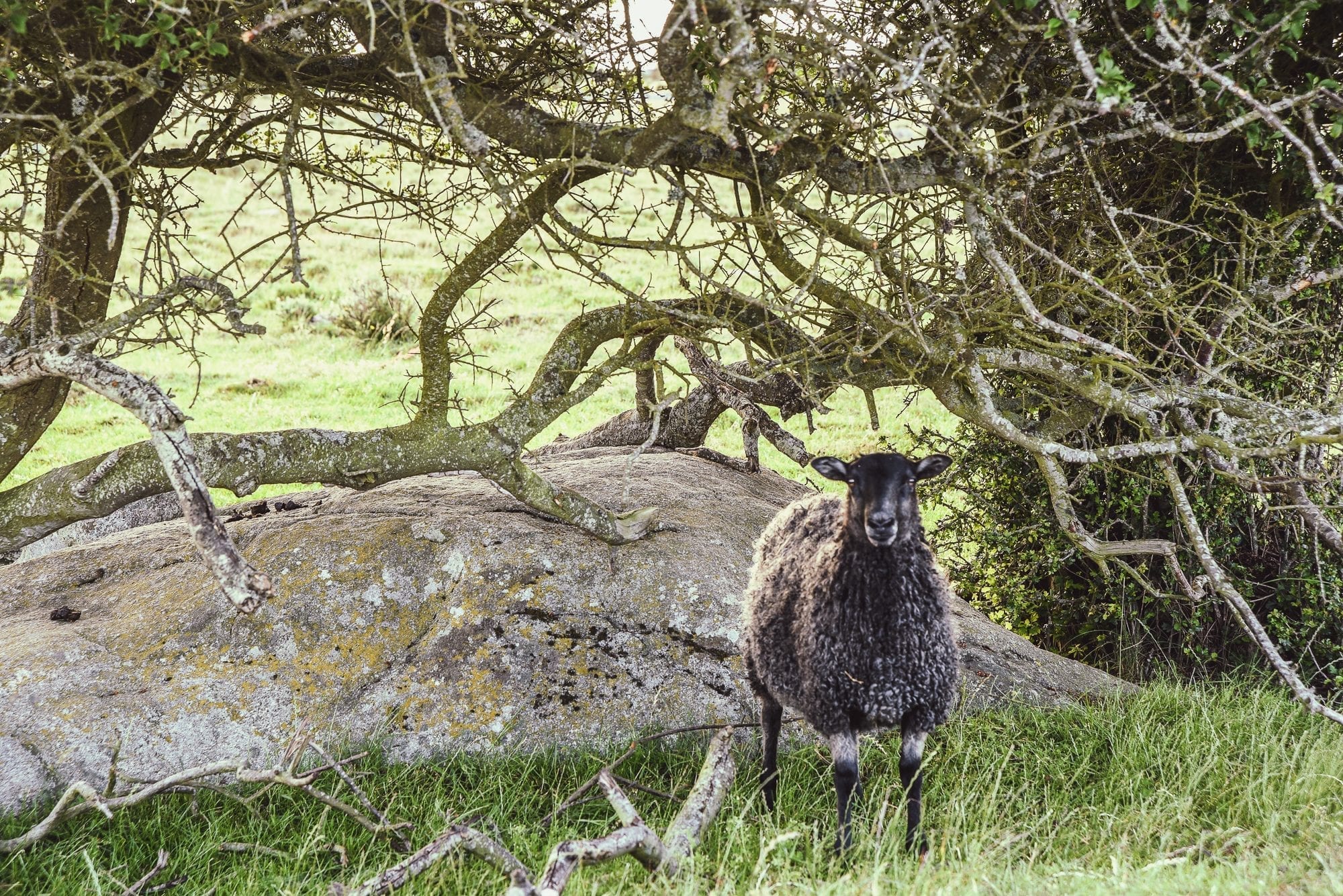 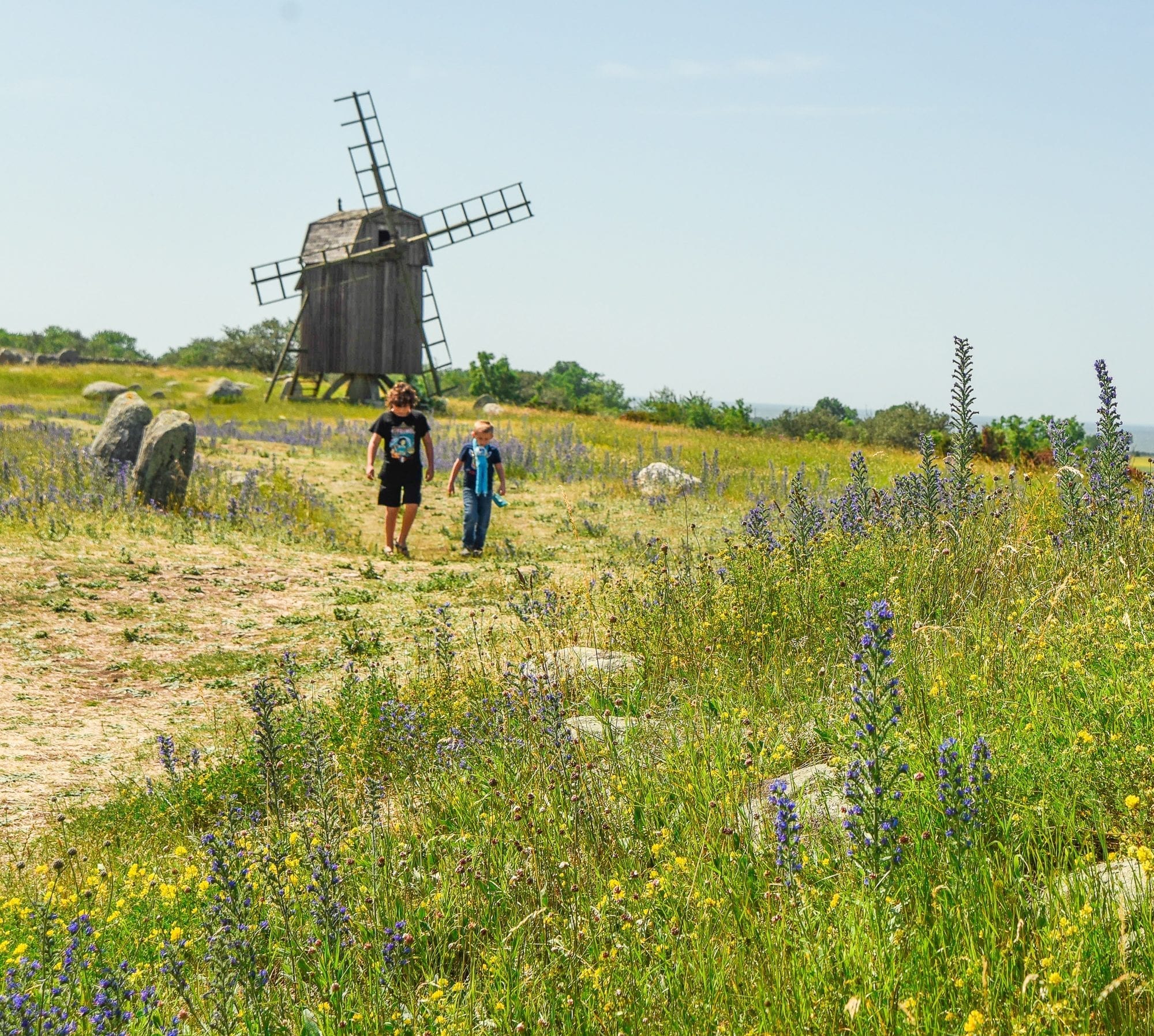 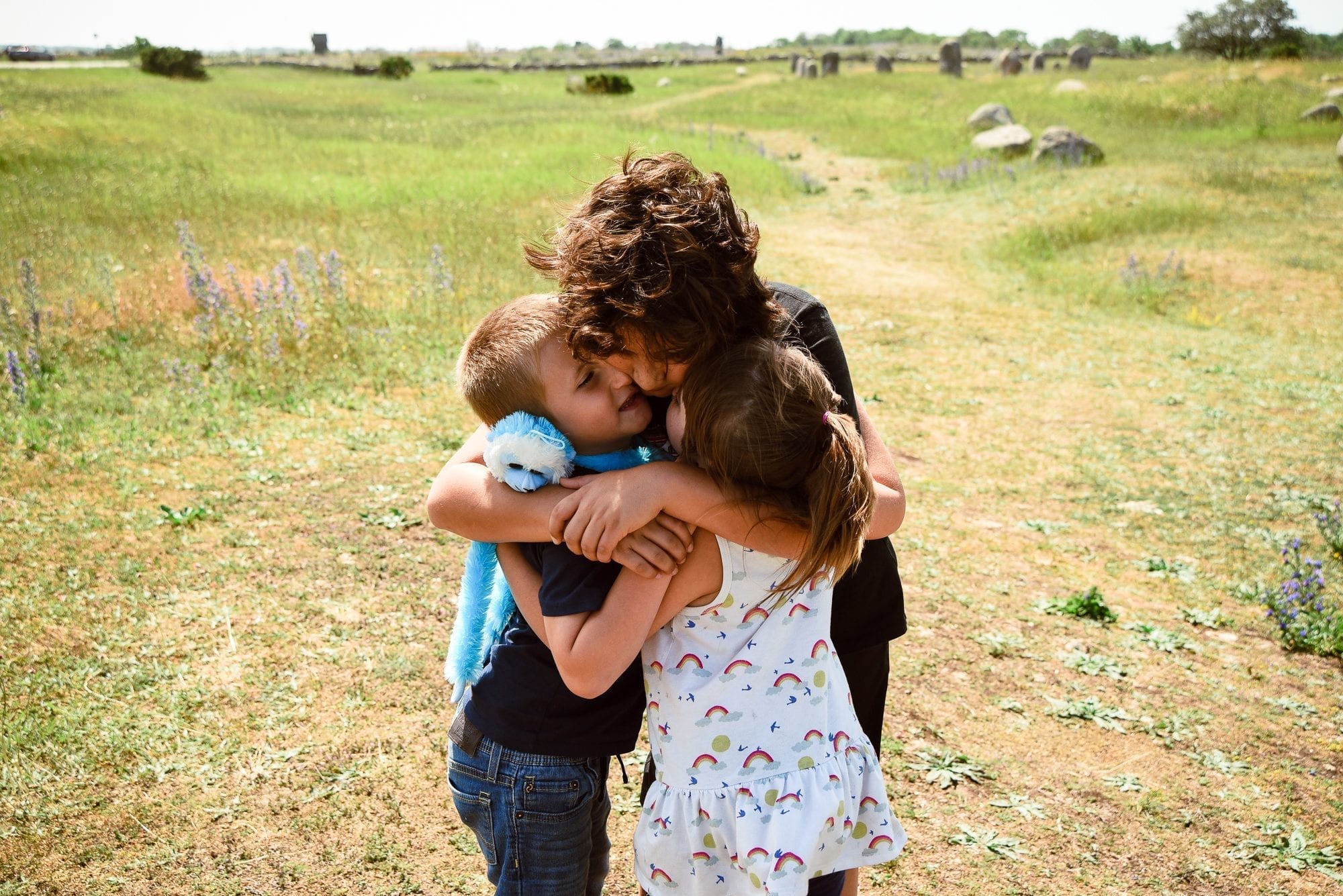 I was doing the driving and so we kept pulling over.

We had to; it was all so pretty, we had to pull over, run around and just be in all that light-filled beauty. 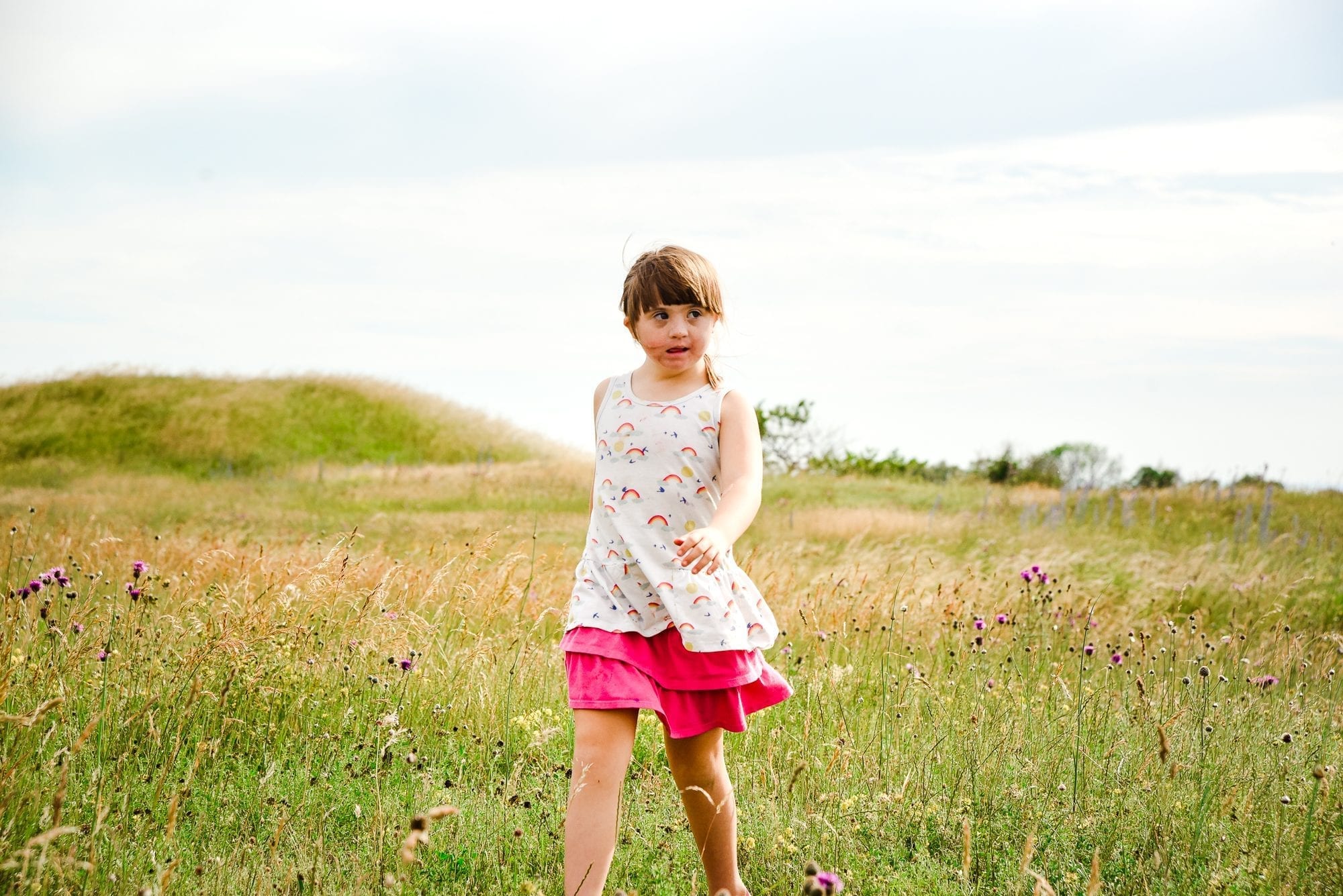 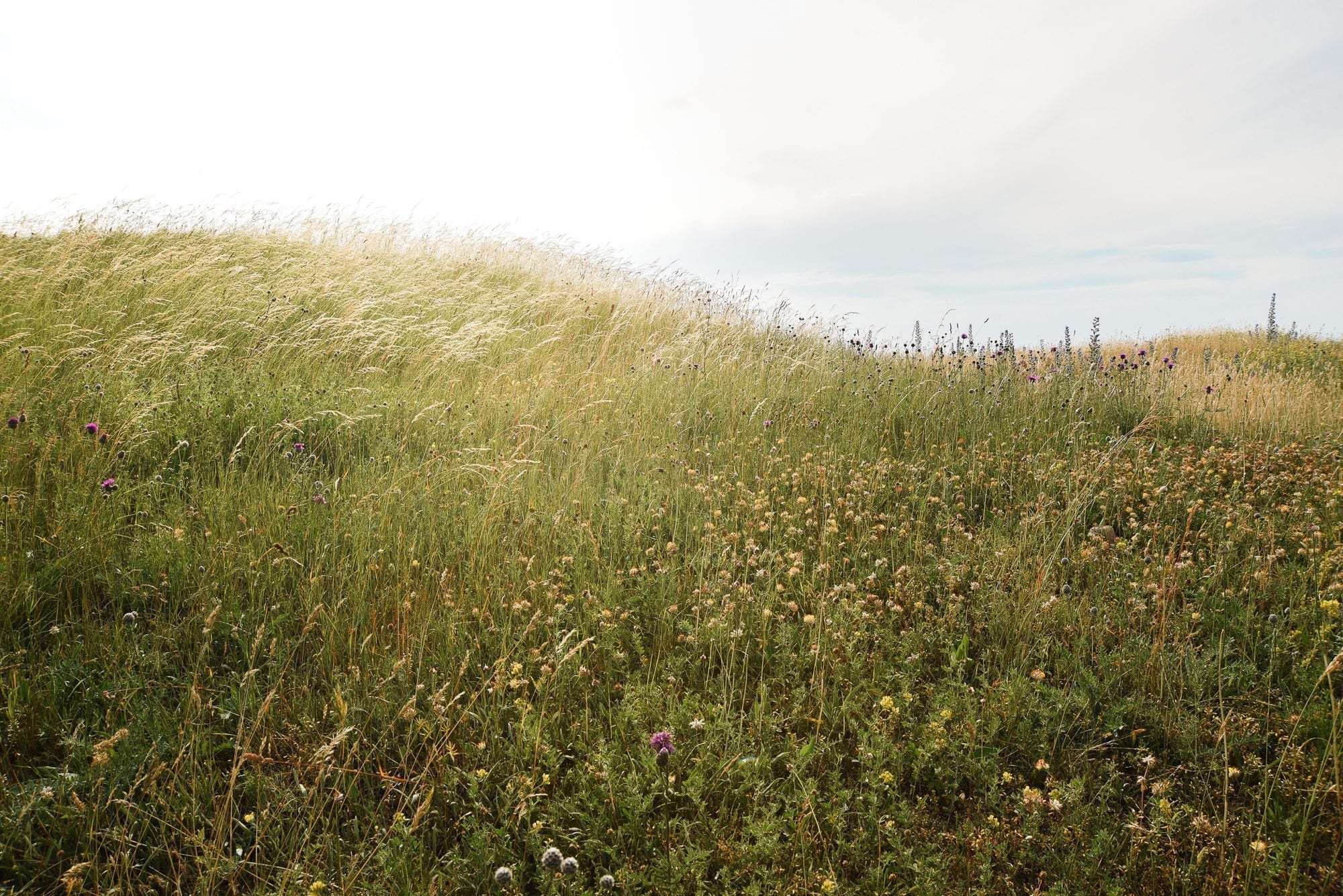 The old runestones were incredible to me 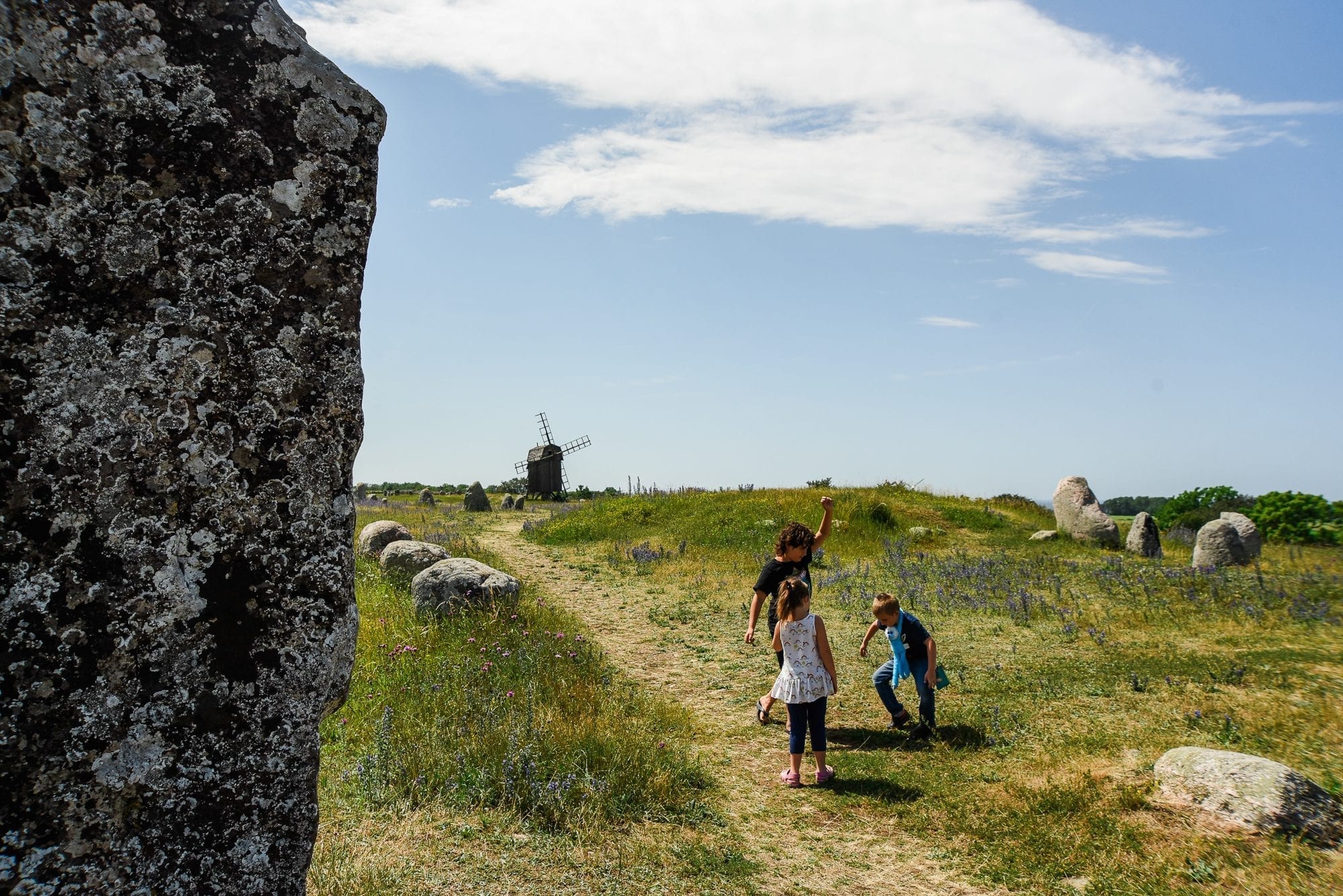 And that huge one in the potato field?! 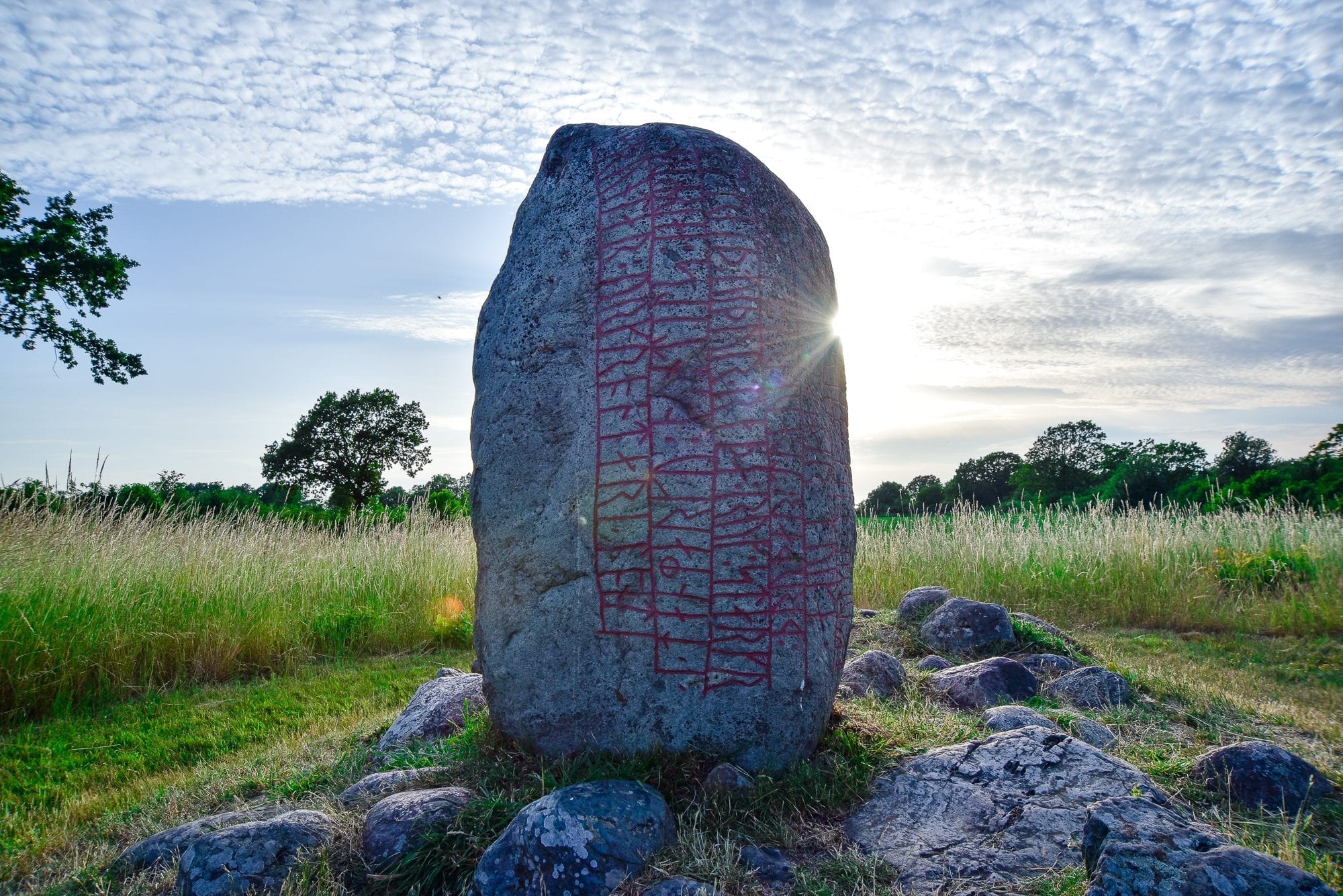 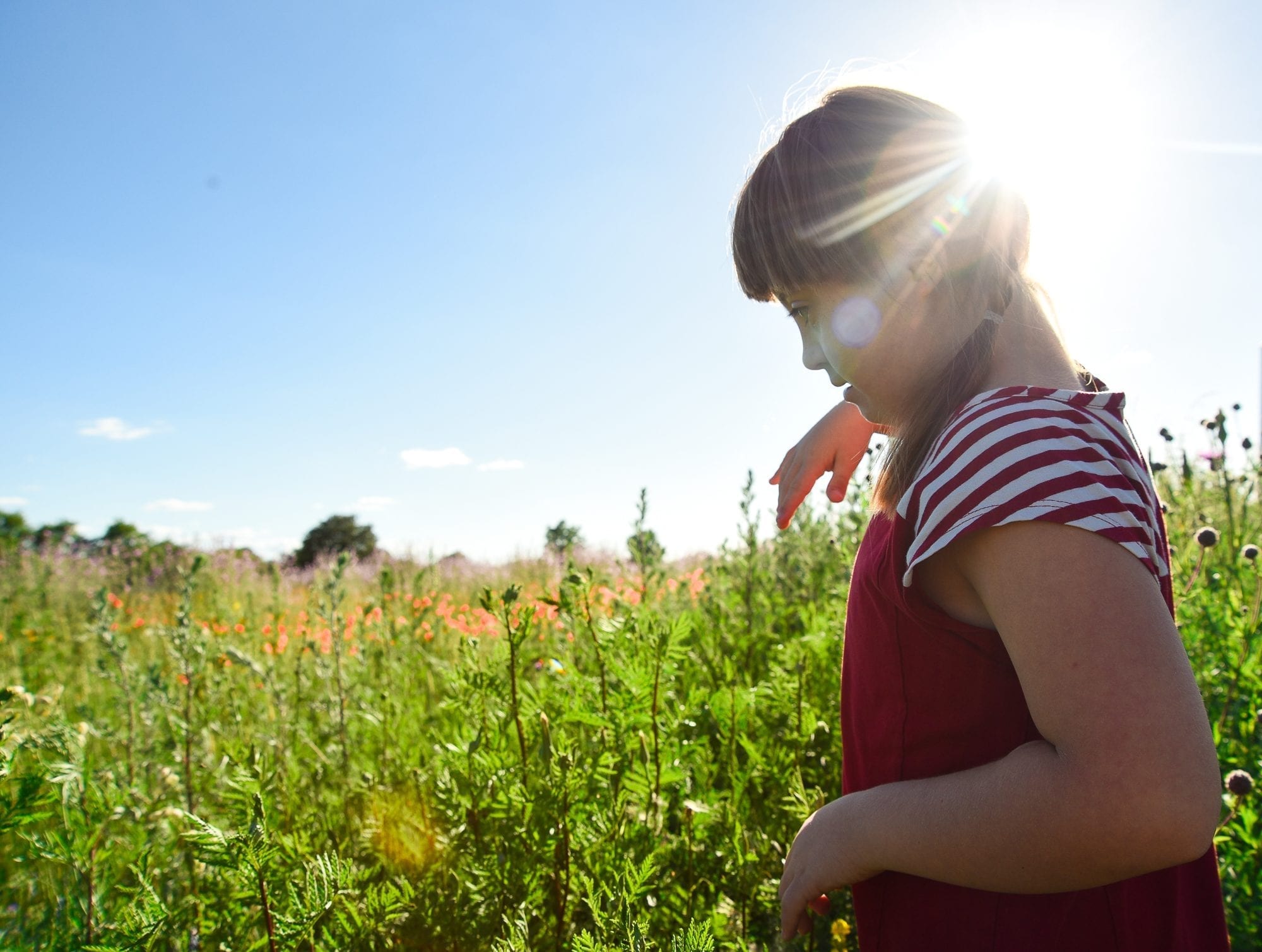 Both Denmark and Sweden had flowers everywhere, growing wild, planted with care and everything in between.

It seemed to me that in these colder countries they let out their flowers in these huge bursts of color for the few short months they can. 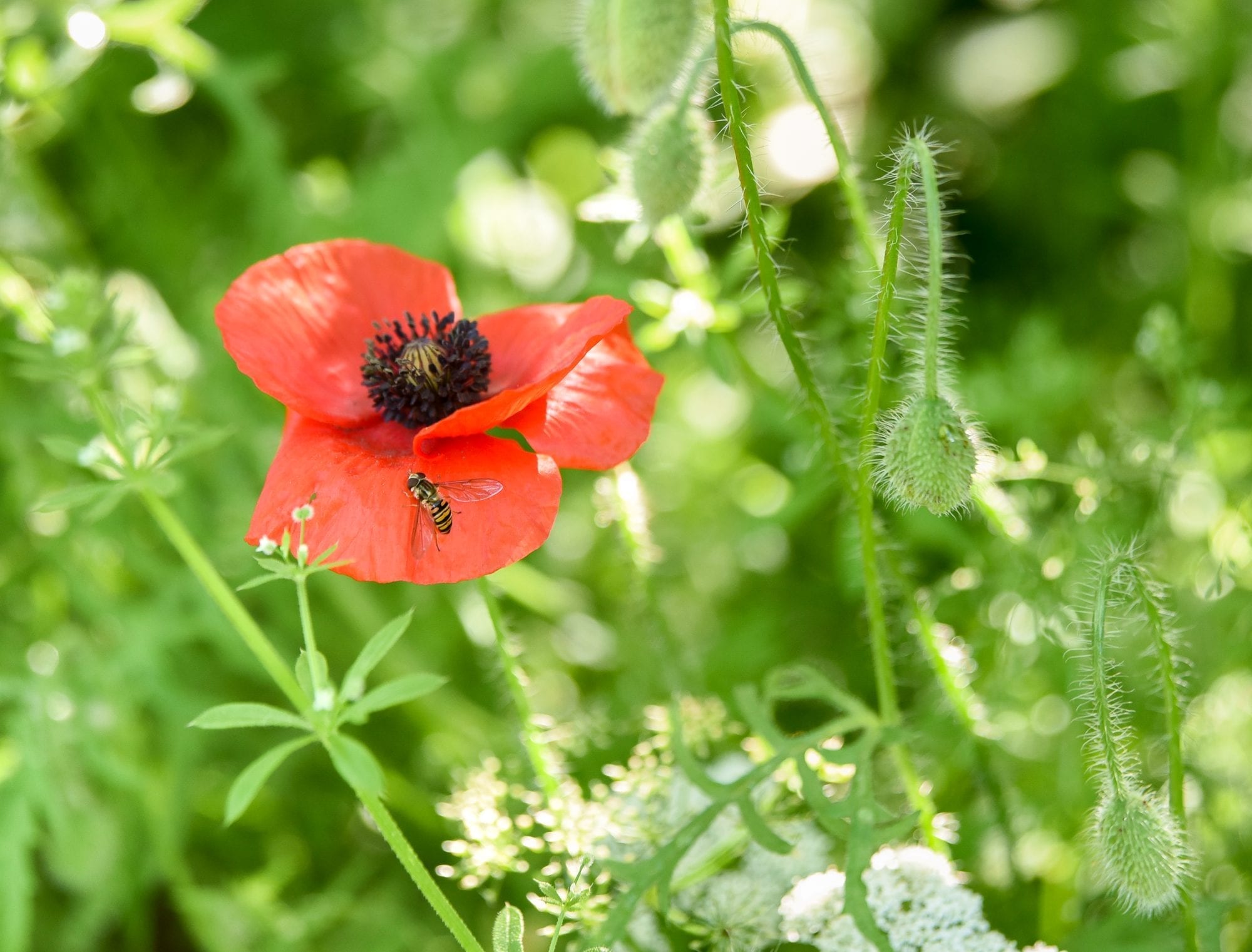 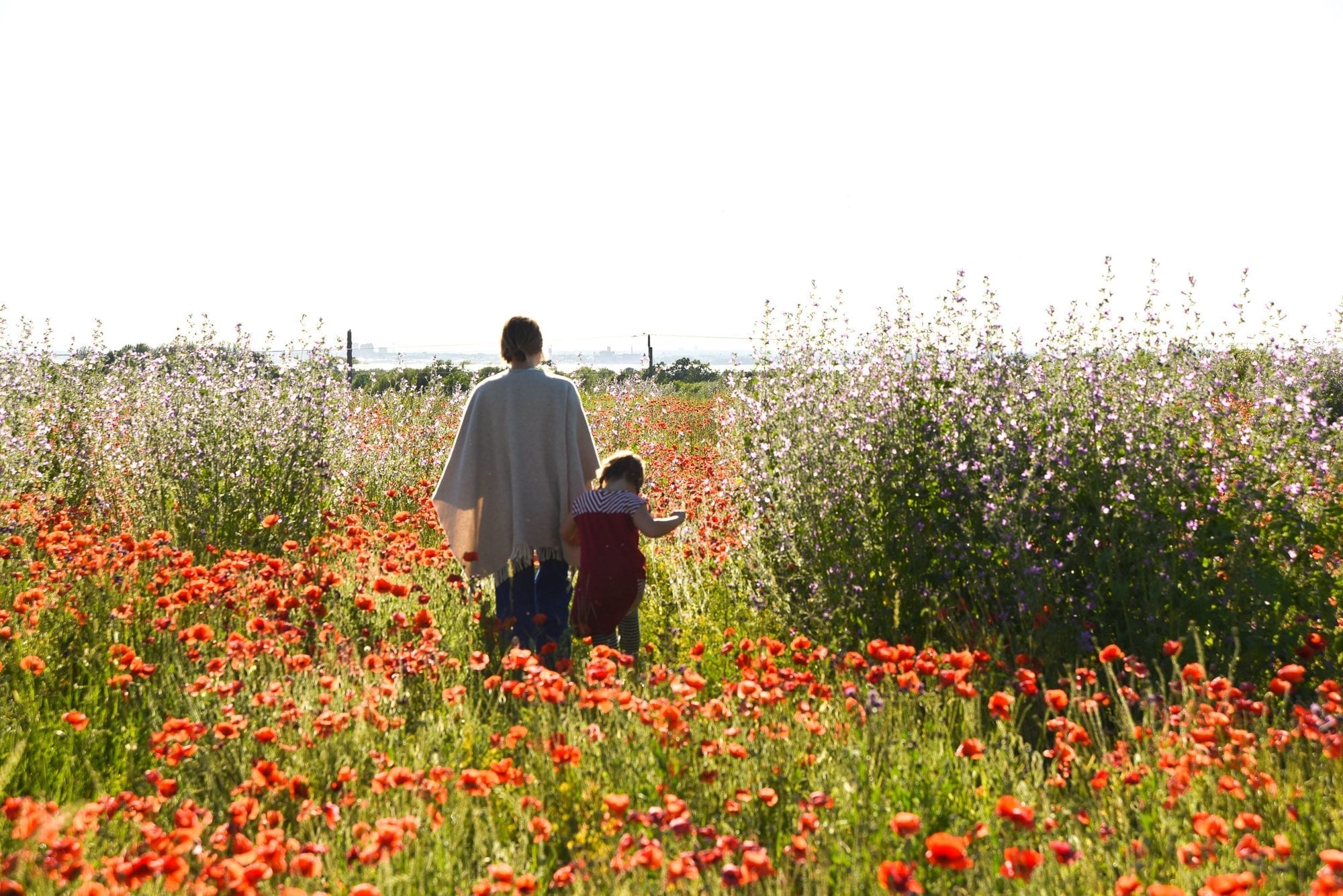 And as we walked in those poppy fields, we looked down and saw strawberries growing wild 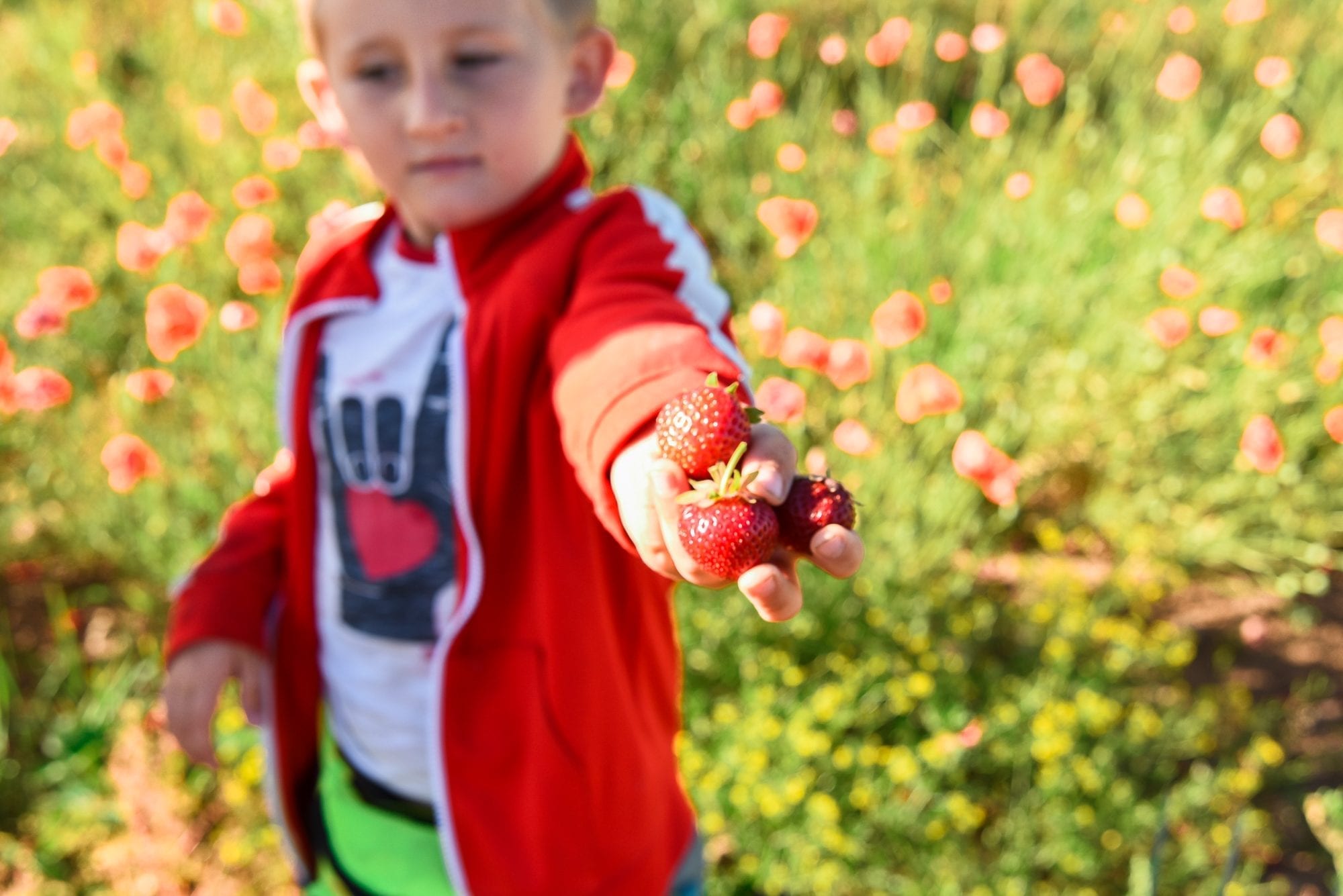 Read More of My Travel Posts:

5 thoughts on “The Highlanders of Kalmar County” 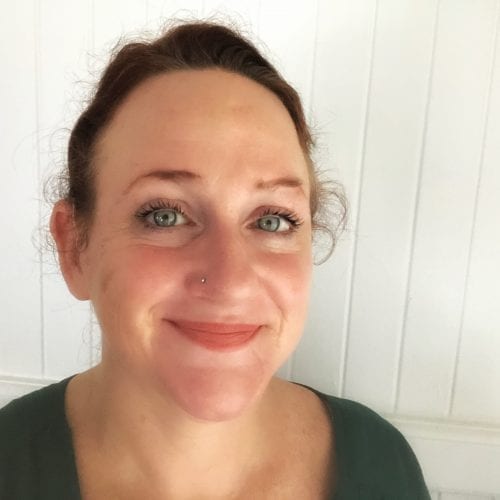 I’m a career counselor, disability vocational rehabilitation specialist. I know my way around acronyms, disabilities and a resume!

I am in the process of creating a disability-specific site, Unpacking Disability; thanks for your patience while everything gets sorted out and ironed.