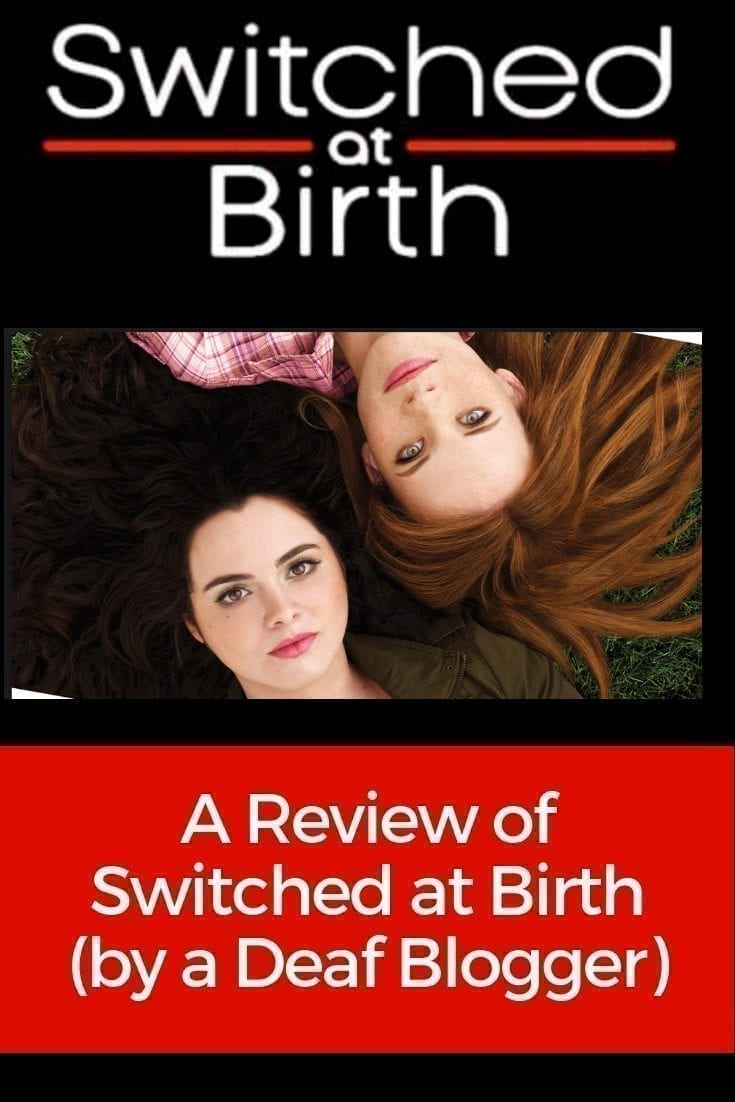 About Switched at Birth:

Switched at Birth is a television series that came out in 2011 (all that juice is here on Wikipedia).Like the title indicates, it’s the story of two girls who were accidentally switched at the hospital, immediately after their respective births. Each baby went to the other’s biological family.

One of the babies contracted meningitis at age 3 and became deaf. That baby was raised by a single Latina mom who is a recovering alcoholic, The other baby (who was the Latina’s biological baby) was raised in a rich, privileged two-parent white midwestern home. 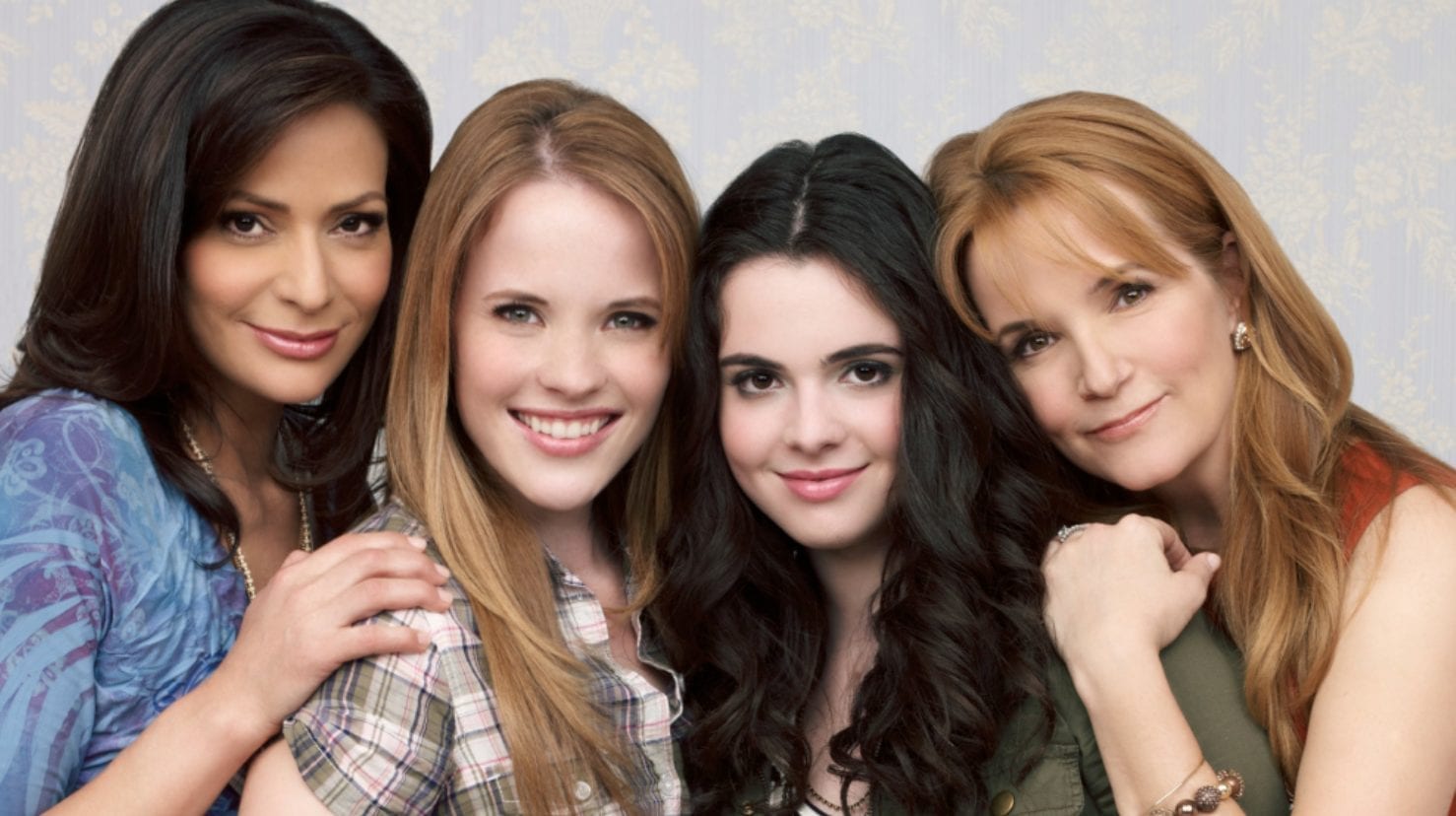 Being deaf, I had heard of Switched at Birth right after it came out. I heard it was good, but put it on my mental back burner because, hey, I had heard that Family Stone was “good” too, and ha! Remember that scene with Sarah Jessica Parker yelling at the brother? Yeah, well. I didn’t feel like going through a whole series with that kind of thing.

I guess I took 7 years for it to make its way to the front of my burner, because I finally watched it.

I am absolutely astonished. I’ve never seen a tv show with so many REAL deaf people in it, with REAL ASL. I’ve never seen a story told from OUR perspective before; it’s always from the hearing perspective. When I first heard of this show, I simply assumed that the actors would be hearing and would be doing some shoddy-slow ASL, and it would be getting it all wrong. I mean, that’s how shows have always been for us, right?!

But Switched at Birth is different.

It’s really, really different. The actors are deaf. The signing is real.

I mean, this was a such a shock for me that some of the episodes have had me sobbing uncontrollably through them – like the one where Daphne’s mom is telling Bay’s mom why she should learn to sign. The conversations about lipreading, Daphne struggling to follow what’s going on in a group setting. All of those are things I don’t think about much on a day-to-day but definitely struggle with – and so somehow seeing it in a show makes me cry like a small child.

I don’t know why.

Switched at Birth is an amazing show. It’s broken new ground in terms of tv shows – I see now that it surely inspired Speechless and Born This Way – this whole new genre of tv that flies across the disability spectrum. It’s pretty fricken awesome.

Now, I’ve heard that the later seasons are not as good as the first couple of seasons. I’ll update this post on it all, but right where I am now – at the end of the first season – it’s incredible.

Want to check it out?

[…] and had no idea how much it would mean to me to see deaf people like me in a show (my post about Switched at Birth is linked here). I was stoked to find that that A&E was coming out with a reality show featuring deaf families […]