This is about the Japanese movie, 37 Seconds, that is currently on Netflix.

There are a few spoilers in this review.

My friend Mellanie sent me a message the other day, asking if I’d ever seen 37 Seconds.

I scuttled over and watched it, pronto.

Movies that truly to seem to get the disability experience are few and far between.

Even more rare are movies that get it AND are not white.

Nothing against white stuff, but we need more than salt to make a good stew, and our stews have been waaaaay too salty for most of our lives.

37 Seconds is a Japanese movie – like, in Japanese, Japanese.

The Netflix description says that it’s about,

Trapped by society and familial obligations, a young manga artist goes on an unconventional journey for sexual freedom and personal liberation

But really, it’s so much more.

What 37 Seconds is REALLY About

It’s the story of a young woman who has Cerebral Palsy, and of her adventures in creating independence for herself, and figuring out her life and her path.

This movie is by turns intense, hilarious, heartbreaking, exquisitely portrayed. The acting is phenomenal.

I understand Japanese well enough to follow the movie without translations. This was helpful for me, in more deeply understanding the tone and nuances of the dialogues, as well as some of the cultural layers.

One thing on a personal note that I loved was that I had wondered some things about disability and access after leaving Japan.

You see, in the 5 years that I lived there, I never “came out” with disability.

I was trying to pass the entire time. I think being in a cultural space where no-one quite expects you to understand anything, coupled with the intense tuning in there to non-verbal communication and the freaky fact that I seem to hear Japanese better than I hear English meant that “passing” there wasn’t the overwhelming struggle that it was for me upon returning to the United States.

I wondered a lot about Japanese disability access after I “came out,” because I had not really ever paid much attention to it when I lived there.

37 Seconds shows many snippets of disability access – from the train conductor laying down a portable ramp to seating on the train, elevators in the love hotel (- the love hotel! Oh my God, that was so good!!).

There is a subtle thread throughout the movie, always showing a snippet or two of something related to access, conveying an aspect of the story through those threads.

There is a naked scene right off the bat in the movie, but only that one. With Netflix’s emphasis on this being a story of “sexual freedom and personal liberation,” I was kind of wondering with the opening scenes if the whole movie was going to be about all kinds of naked-ness.

It’s not (like, dripping with naked-ness), and I think that what IS in there is SO. WELL. CHOSEN.

It’s so well chosen, because it’s so in line with Japanese culture, and what’s “normal” there. This movie was not made or played by white actors from LA, and it does not follow European-American cultural norms. That is going to upset some folks. Probably not you though!

Some Parts of The Movie Make No Sense

Yes, the story line swings through some far-fetched arcs (- like, really? She just happened to have her passport on her, and he could come too?!).

Driving around Tokyo (a city of 24 MILLION people, that can literally take you 4 hours in a train to pass from one end to another), and just happening about her neighborhood, as well as some of the money pieces also left me a little incredulous, but I shrugged.

I figured that’s the beauty of a story, right?

Not everything has to be like it is in “real-life,” not everything in the details need to line up and make sense according to my idea of what is possible. 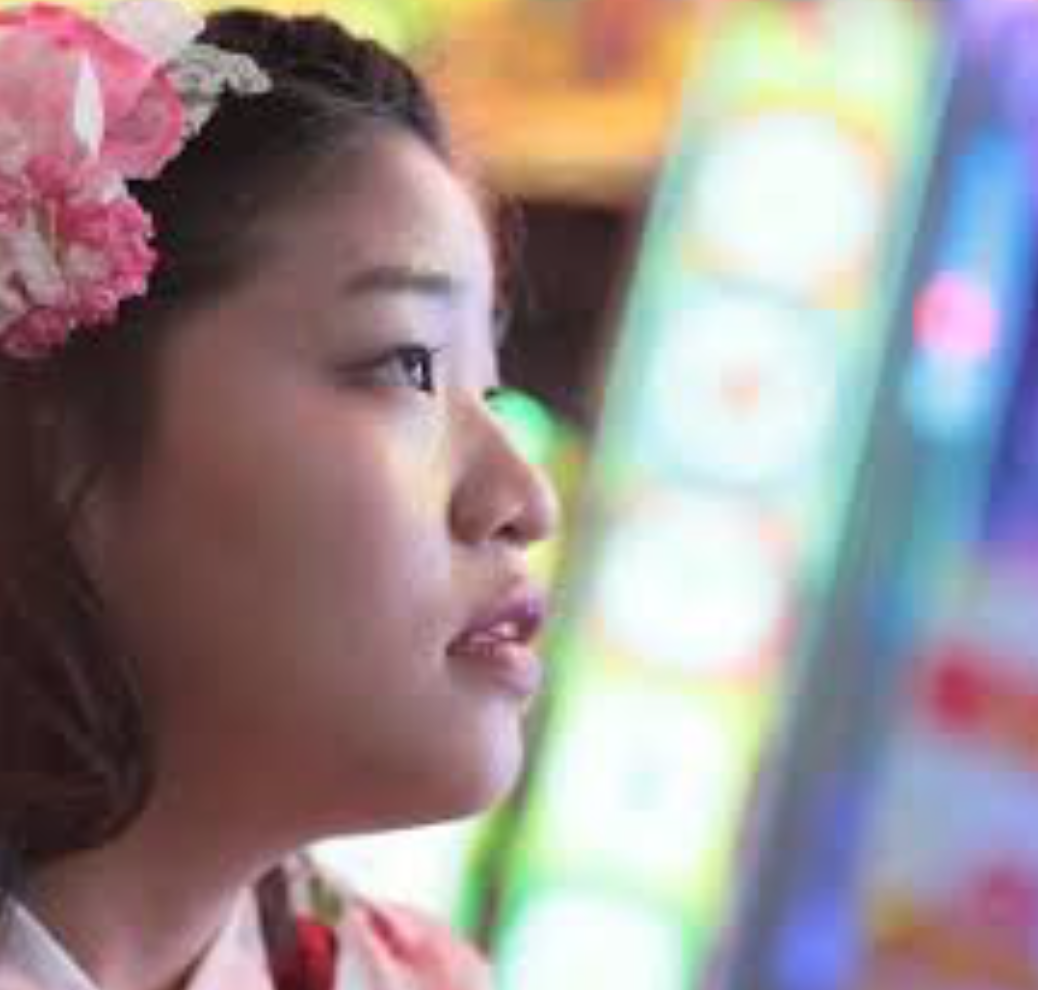 The heart of 37 Seconds contains so much.

There is independence. Yearning. Talent.

There is power, poetry in the silences.

37 Seconds is like a gorgeous bowl of ramen, deeply satisfying and nourishing.

It also leaves you full for a long, long time after finishing it.

Interview with Hikari, The Director of 37 Seconds

Regarding far-fetched arcs- so even though Tokyo is massive in both population and sprawl, I ran into someone that I went to junior highschool with (but hadn't seen since that time-approximately 13 years) in a nightclub. In other words, the arc could definitely happen.

I should also say that I am from Canada.