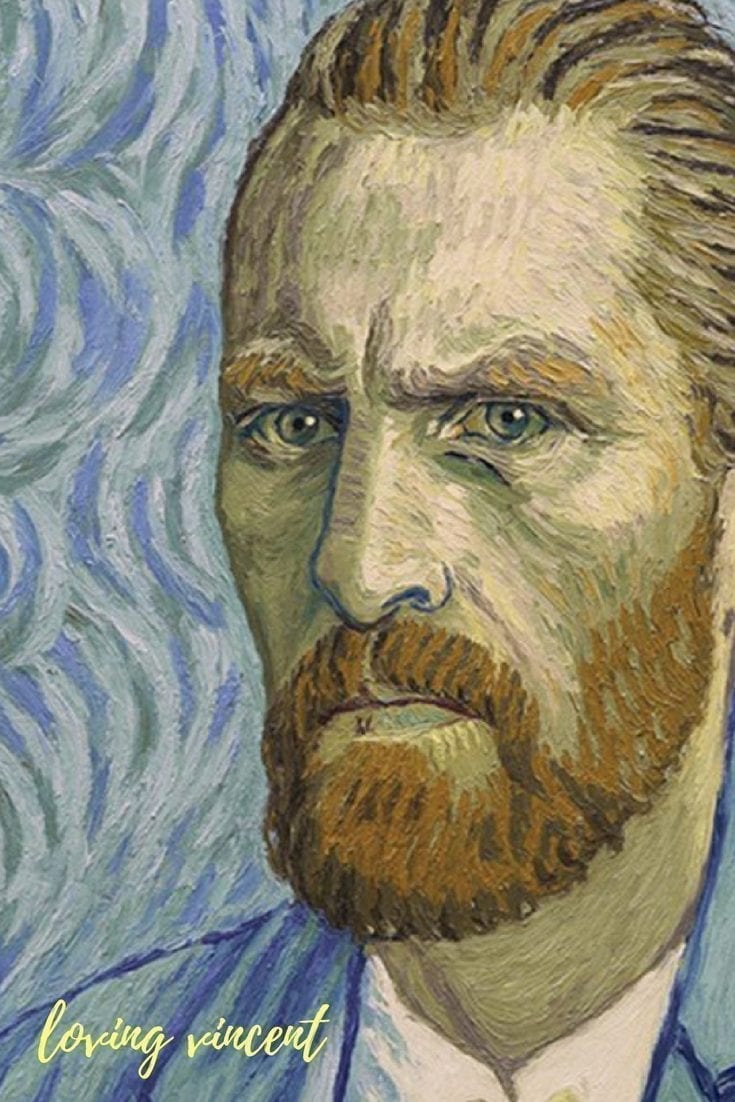 I am a member of Netflix #DVDNation. This post contains affiliate links. All opinions are of course, my own. #ad

This post is about the movie, Loving Vincent, which I watched  through DVD Netflix. I am writing this as Netflix is celebrating 20 years of being in our lives (visit the Netflix 20th Anniversary Page for more!).

Loving Vincent is a movie about the last week of Vincent Van Gogh’s life. What makes the movie really unusual is that it is the first-ever feature film that was entirely painted. Each image in the movie is an actual painting, not CG, photograph, film or anything else. It’s all a painting.

It’s all a painting. 100 painters from all over the world created over 65,000 oil paintings which were what this movie was made from, and it took them over 6 years to do it. Intense, right?!

I was waiting for this movie to come out for a long time, because the idea of an entirely painting movie – and about Van Gogh to boot! – was really exciting to me. I loved the previews of it, a bunch of swirls and the super-brawny styles for which Van Gogh was famous. I felt like they were going to nail it. 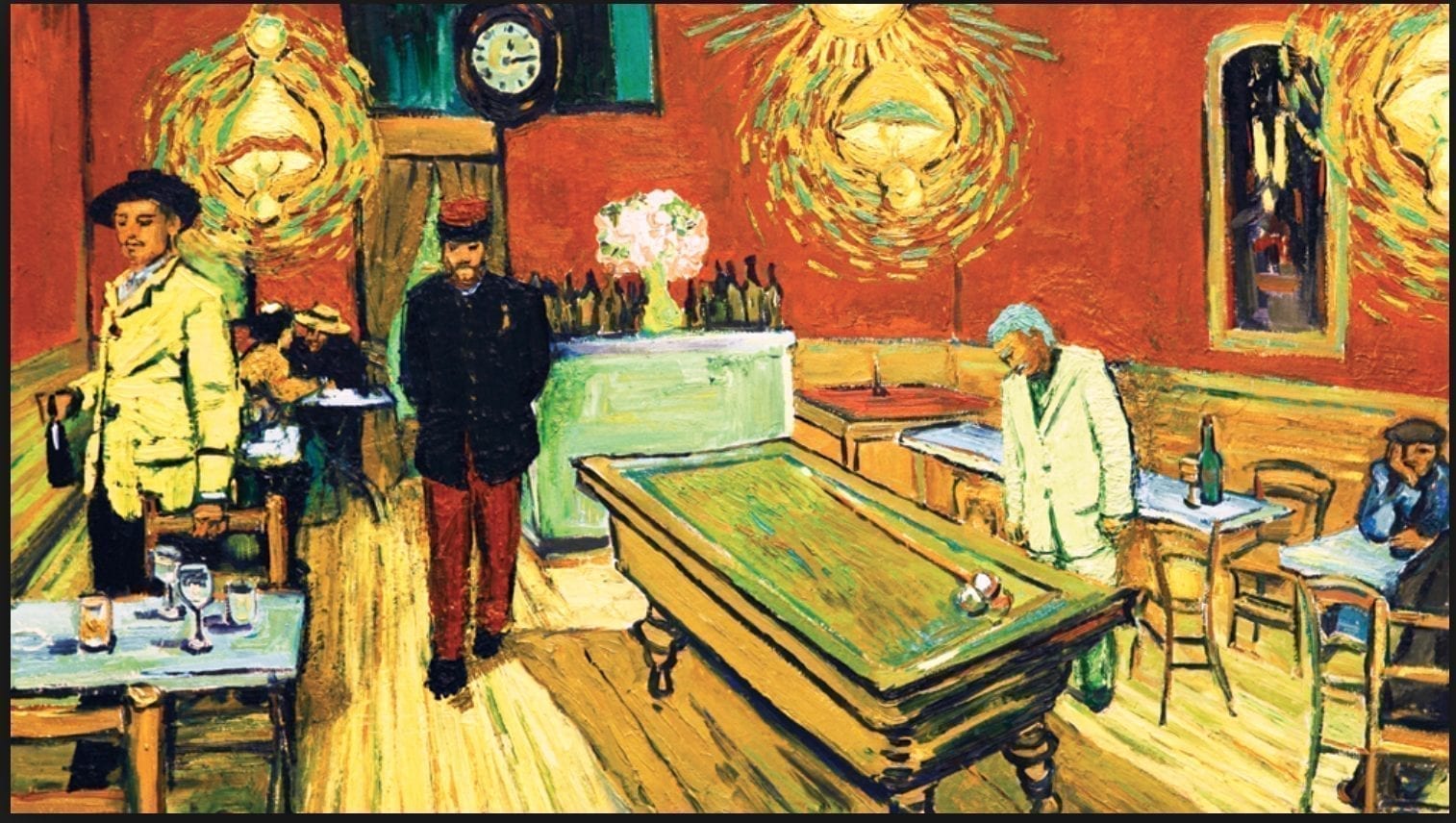 They did visually nail it. This movie – like Avatar – is incredibly visually stunning. It just pops out and bites you. But this movie – also like Avatar – falls flat with the story, dialogue and actual substance. It’s all looks.

I found myself nodding off mid-way through it. Alarmed (because I had waited so long to watch this! This was supposed to be really great!), I made myself some coffee, and was pretty sure the caffeine would keep me awake. But no – I started nodding off again, even with the boost.

I think Loving Vincent falls flat – it’s a great watch for the visuals and the 65,000 paintings. I think it would probably have been better if it had been kept to a short instead of a feature film, and if just the subject of Van Gogh had been adhered to (rather than the whole spin off mystery thing). I couldn’t even finish it, it was that boring.

Want to check it out?